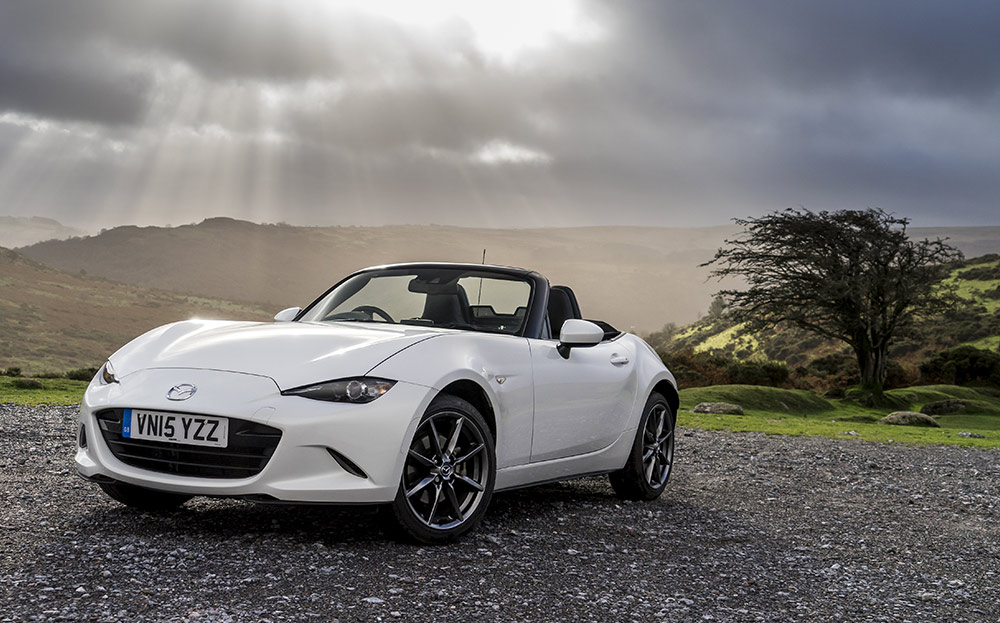 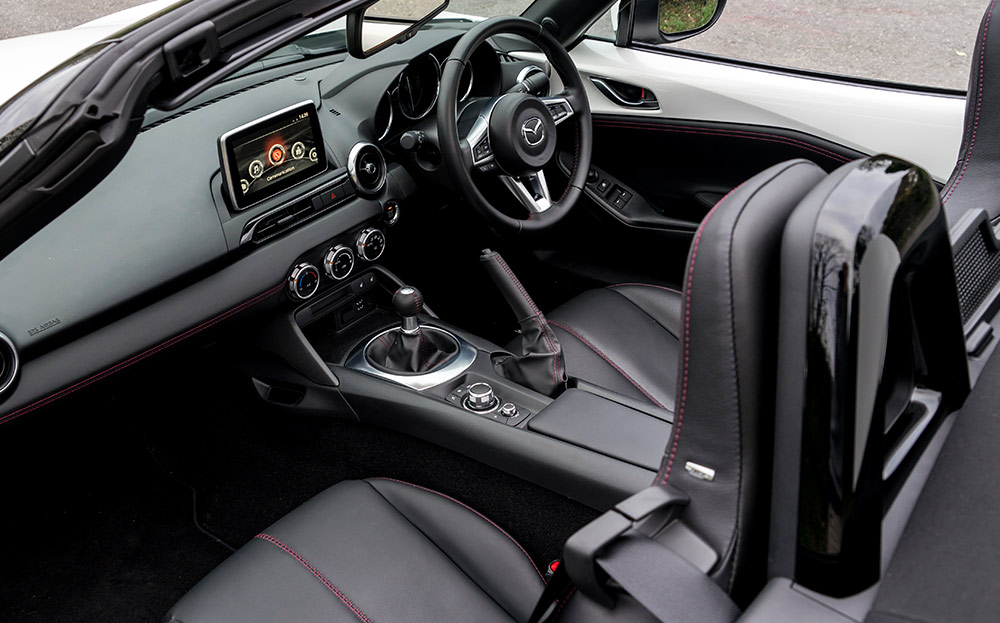 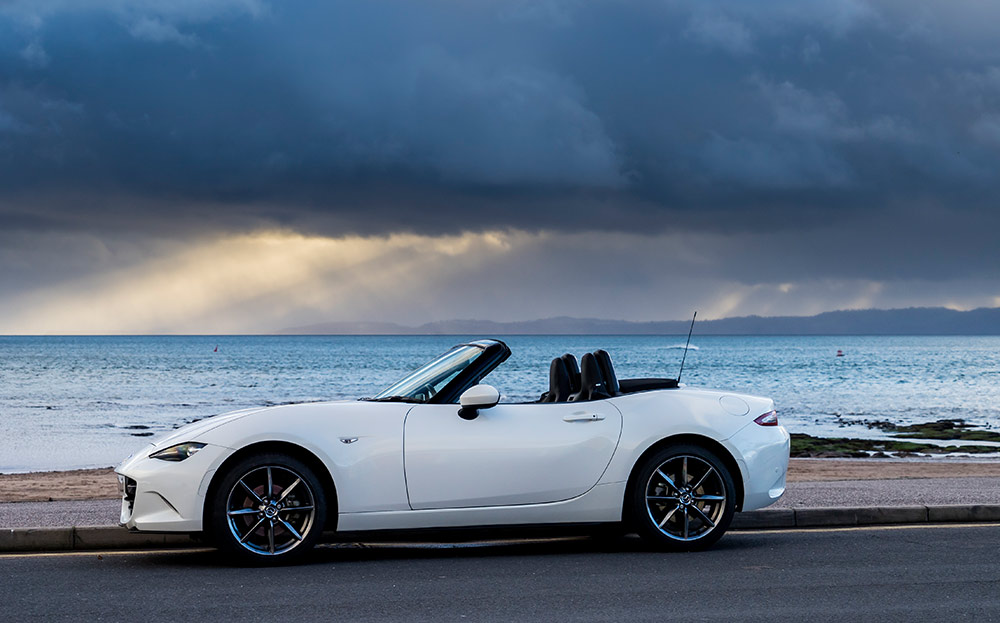 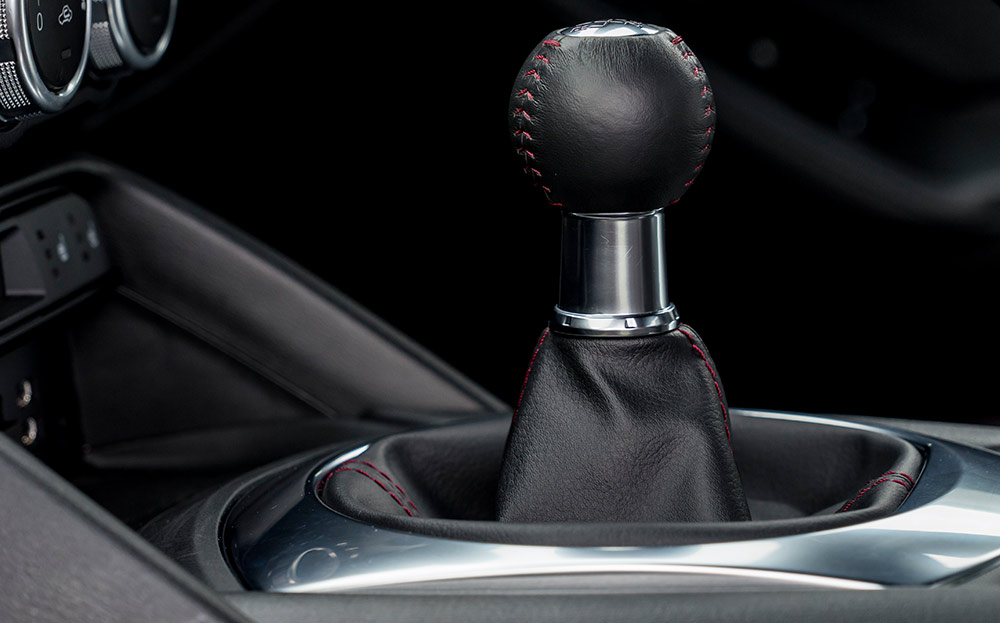 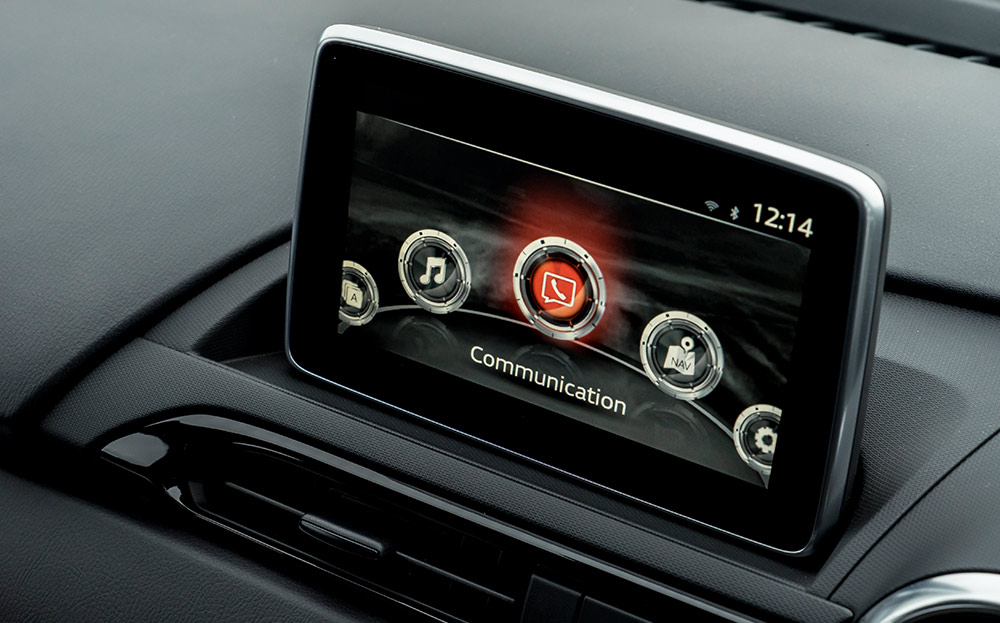 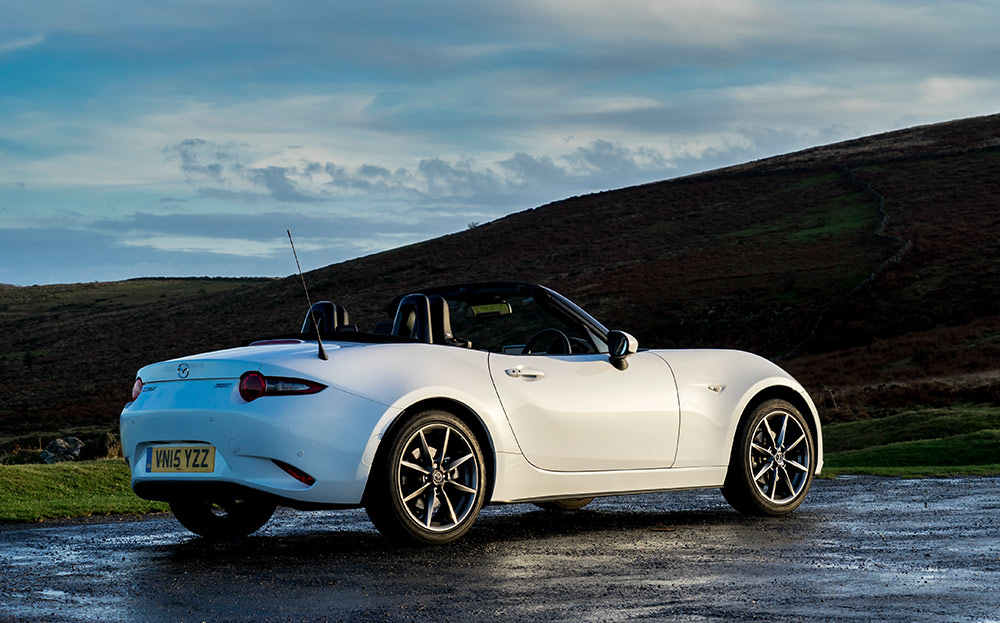 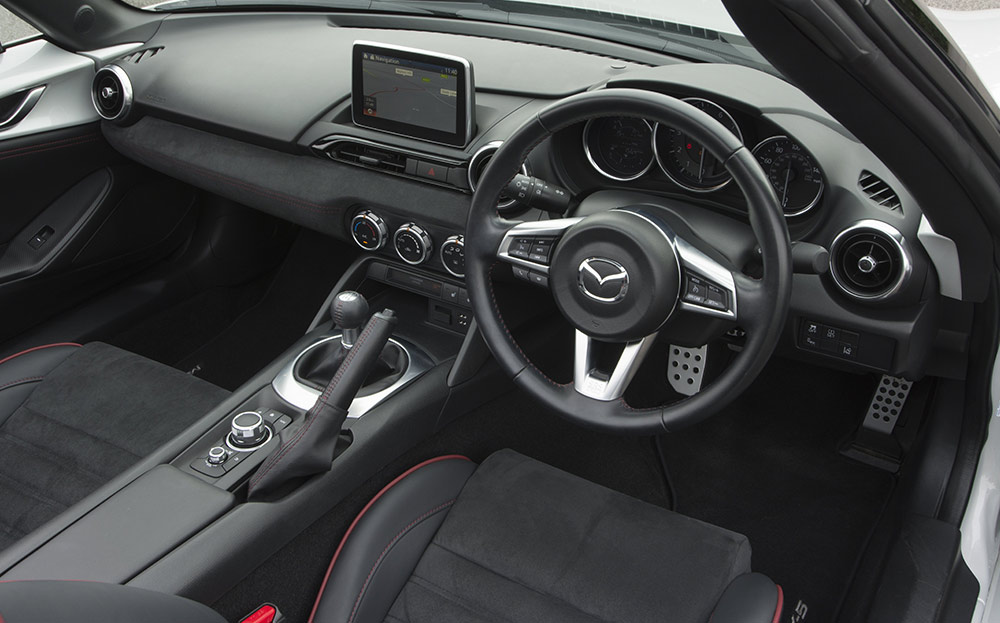 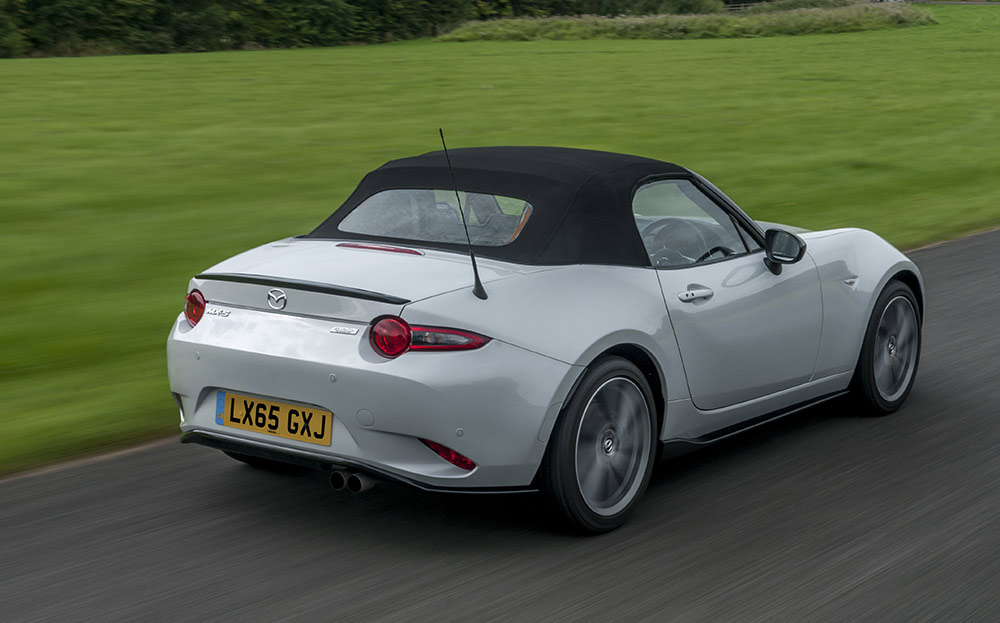 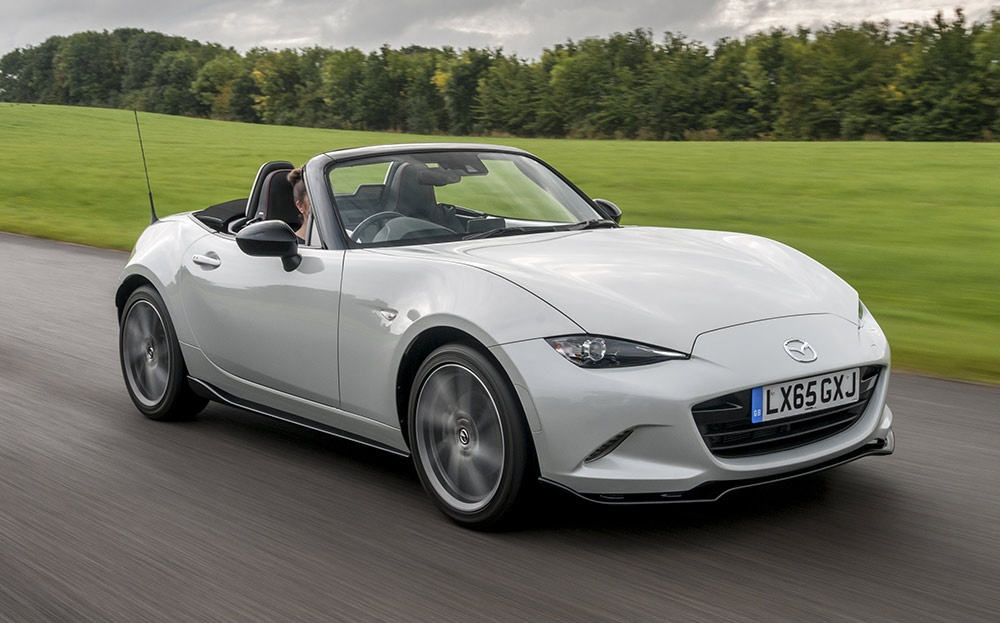 I’VE SAID it before and I’m going to say it here again, now. Nothing brilliant has ever resulted from a meeting. A meeting, by its very nature, is bound to produce a consensus. And a consensus is never going to have any peaks or troughs. Margarine came from a meeting. Butter didn’t.

I once worked with a television director who let everyone argue about what we’d do next. And then he put up his hand and said, quietly but firmly: “Right. We are going to have a meeting where only I speak and then something happens.” So that’s what we did, and everything worked out well.

Gravity didn’t come from a meeting. Neither did the Spitfire. But most cars today do come from meetings, and as a result they’re almost all yawn-mobiles. The engineers compromise their position to accommodate the whims of the stylists, who have to compromise their views to keep the rule makers happy, who in turn must satisfy the wishes of the accountants, who are ratty because they had the engineers on the phone last night arguing about the need for multilink suspension.

And now, to make everything more complicated, you have the electronics nerds, who baffle everyone with their weird science and seem always to get their way. Probably because no one knows what they’re on about. They sit talking to people who can’t tell an iPhone from a fax machine about how they can use ones and noughts to change characteristics of the car as it goes along. And that sounds brilliant to a layman.

“Wow. You can make the suspension soft or medium or hard? You can change the feel of the steering, and even how much power the engine is producing?”

You can see why the board of directors and the marketing departments would go for something like that. But actually it means the way the car feels is down to the customer, who, as the IT manager for a building supply company, doesn’t know one end of a shock absorber from the other.

And so we get to the new Mazda MX-5. The old model has been the world’s bestselling sports car for about 25 years, thanks to a combination of low price, ease of use and a smile-a-minute factor that’s up there alongside a game of naked Twister with Scarlett Johansson and Cameron Diaz.

When they were deciding what the new version should be like, the electronics people must have been there, jumping up and down and saying they had the technology to change the shape of the boot lid and make the headlights see round corners. And it must have been very tempting. But I’m glad to my core that they were told to shut up and get out.

“It’s a cure for depression, this car, it really is. You just can’t be in a bad mood when you’re driving it.”

This is a car that has been set up by engineers just the way they like it. You can’t change it as you drive along. And after about a hundredth of a second you think: “Why would I want to? Because it’s completely perfect.”

I didn’t really struggle to fit into the old model, but in this new one I felt as though I was the corned beef and it was the tin. Passers-by could see my jowls and maybe an ear pressed against the side window, and the windscreen was just a mass of strained shirt and eyes.

To reach the main controls, located behind the gearlever, I had to dislocate my shoulder. You need to be a T rex to turn the stereo up a notch, and getting something from the storage compartment, which is located behind your left shoulder? Forget it. I had to stop the car, get out and come in head first to retrieve my phone. And even then I put my back out.

I resolved, as I was pushed back into the driver’s seat by friends, that I must go on a diet. But then I read when I got home that in fact the new MX-5 is a little shorter than its predecessor. So that’s great. It’s not my fault that I didn’t fit. Break out the biscuits.

If you aren’t an actual giant, you will be snug, but you’ll fit just fine. And it’s the same story in the boot, which is exactly the right size for two overnight bags.

Not that you’ll want to stay the night anywhere because, ooh, this is a lovely little car to drive. Because it’s so organic and raw and simple, it feels how a sports car should. It sings and fizzes and jumps about. It always feels eager and sprightly, and that makes you feel eager and sprightly too. It’s a cure for depression, this car, it really is. You just can’t be in a bad mood when you’re driving it.

And I like the way the new model looks just a bit more serious that its predecessor. That was always a bit chumpish, really, and soft. This one looks as if it means business. It’s an attack rabbit.

Maybe, if you really, really concentrate when going round a long bend at about 60mph, you can feel a small dead spot in the steering. But why concentrate on that when there is 93 million miles of headroom and the sun’s out and Steve Harley’s on the radio and you’ve dropped it down to third on the sweetest little gearbox and now the engine is singing as well?

I tried the 2-litre version, which was excellent, but I’m told by others whose opinion I respect that the cheaper 1.5-litre is even better. Only one thing made me a bit cross. The sat nav was, I presume, designed by the electronics nerds who weren’t allowed to practise their dark arts on the suspension. So as a sort of payback they’ve designed a system that makes you lost. Do I deduct a star for that? Not really, because being lost in an MX-5 means you spend more time driving it, and that’s no hardship.

The only thing I didn’t like about the old model was a lack of personality. I drove one all the way from northern Iraq through Turkey, Syria and Jordan to Israel once, and it didn’t really worm its way into my heart. The new one, though, thanks to the styling changes that make it look more serious? It probably would.

So, yeah, by not really changing much of anything at all, and by avoiding the latest trends for more complicated electronics, Mazda has once again come up with a full-on five-star gem.