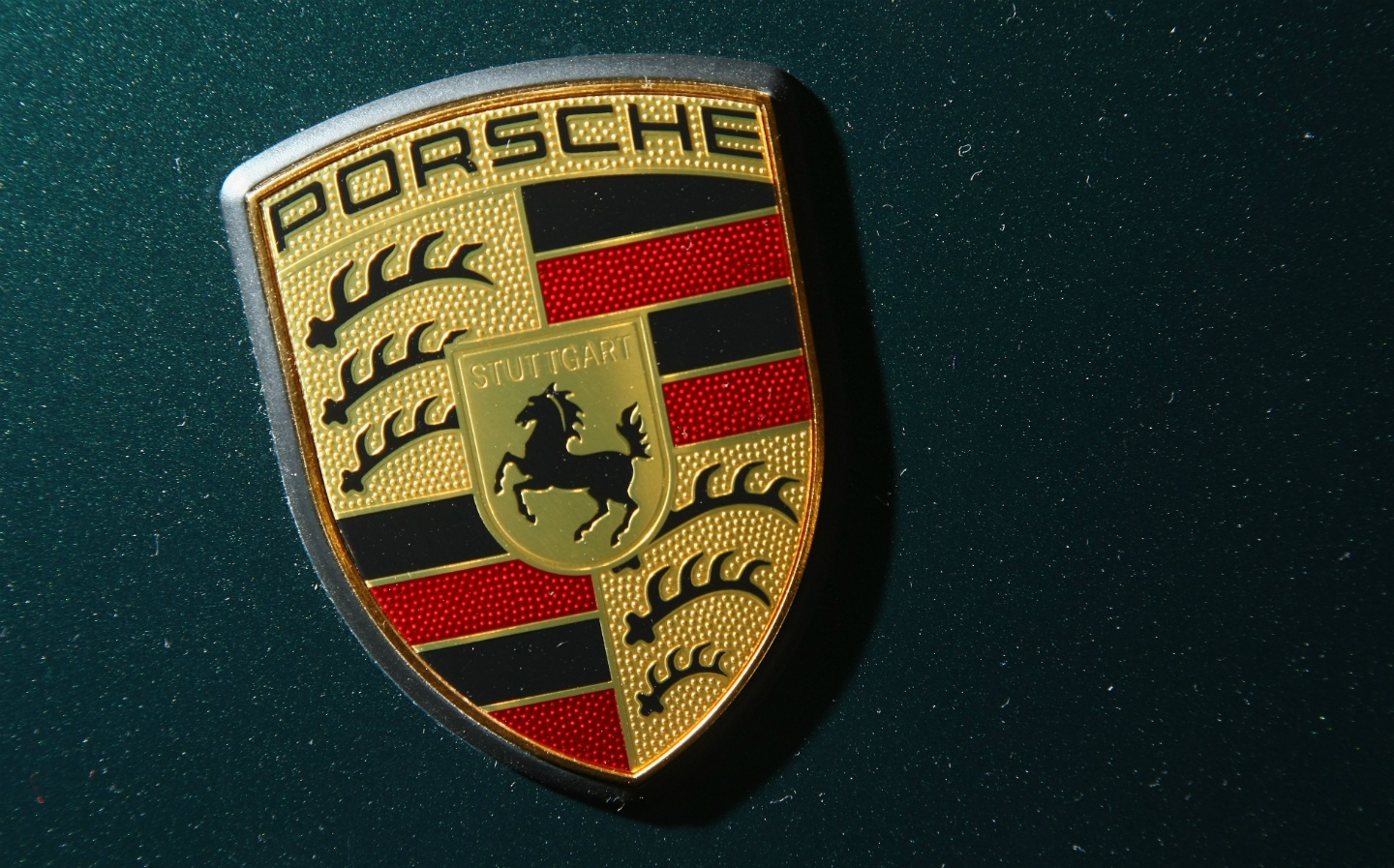 PORSCHE has agreed to pay more than half a million Euros in fine for its role in the ‘dieselgate’ emissions scandal.

Though Porsche didn’t build the VW Group diesel engines that were found to have emissions test-manipulating ‘defeat devices’, prosecutors in Stuttgart penalised the brand €4m (£3.4m) for “negligent breaches of supervisory duties” by using its parent company’s engines in its cars.

An additional €531m (£455.8m) charge has been imposed as a ” levy of economic benefits” that Porsche earned through selling cars that cheated emissions tests —  bringing the total fine to €535m (£459.2m).

In a statement, Porsche said it had “never developed and produced diesel engines” but wouldn’t be lodging an appeal against the charge, meaning the case has now officially concluded.

Paying the fine was “another important step towards ending the diesel topic”, it added.

Of the Volkswagen Group brands affected by the scandal, Porsche has put perhaps the greatest distance between it and diesel power. In February 2018, the sports car maker dropped diesel engines from its model range entirely, and the firm is on track to launch a range of pure-electric production models, starting with the Taycan sports saloon later this year.