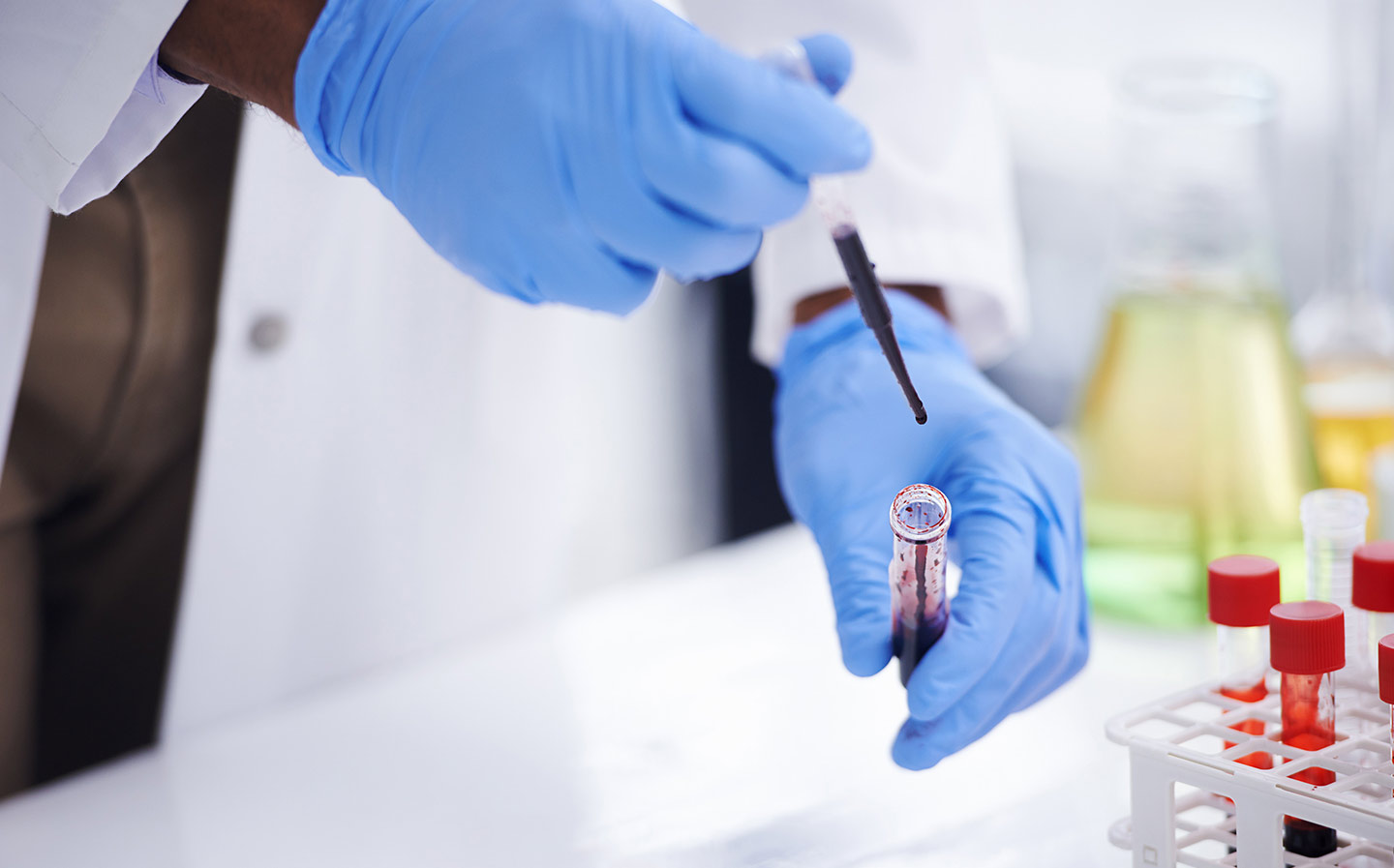 POLICE chiefs were warned last year that a controversial forensics laboratory used a method for analysing blood samples that could be challenged in court.

Suzette Davenport, the National Police Chiefs’ Council lead for roads policing, wrote to police chiefs across the country to warn that a process used by Randox Testing Services (RTS) to test for drugs in blood samples could lead to “increased challenges in court”.

The method, which involved taking a single extraction of drugs from one blood sample, was not used by other leading UK forensic laboratories and was dropped by the company last May.

Police, prosecutors and RTS say the method was permissible and did not mean that results analysed by the laboratory were unreliable.

Last week in a separate development it was revealed that hundreds of cases may be reviewed after two scientists who had worked for RTS in Manchester were arrested amid claims that quality control data, which supports test results, was manipulated.

RTS has been testing blood samples in cases of alleged drug driving since 2015, when laws led to police screening for cannabis and cocaine at the roadside.

Davenport’s first letter, sent last April, highlighted how the Home Office’s “expectation” was that for each test scientists would extract drugs from two separate samples of the same blood and analyse both.

She said rules followed by forensic laboratories say testing should be replicated but do not make clear how. Unlike its rivals, RTS was carrying out two analyses on a single extract.

Davenport said “there is no evidence that any results have been incorrect” but warned that “it is expected there will be an increase in defence challenges on this point”.

Matt Reynolds, of Kirwans solicitors, who uncovered the “single extraction” tests, believes that samples linked to “hundreds” of cases could have been analysed in this way.

RTS said its methods had been passed by the UK Accreditation Service but it had dropped its single extraction tests in May “in the interest of consistency”. It said no court challenge has overturned an RTS drug driving test result.

“All tests carried out by RTS have always been fully compliant with current and mandatory requirements set by the government and regulators,” the firm said.

Drug driving: How the law has finally caught up with doped up motorists