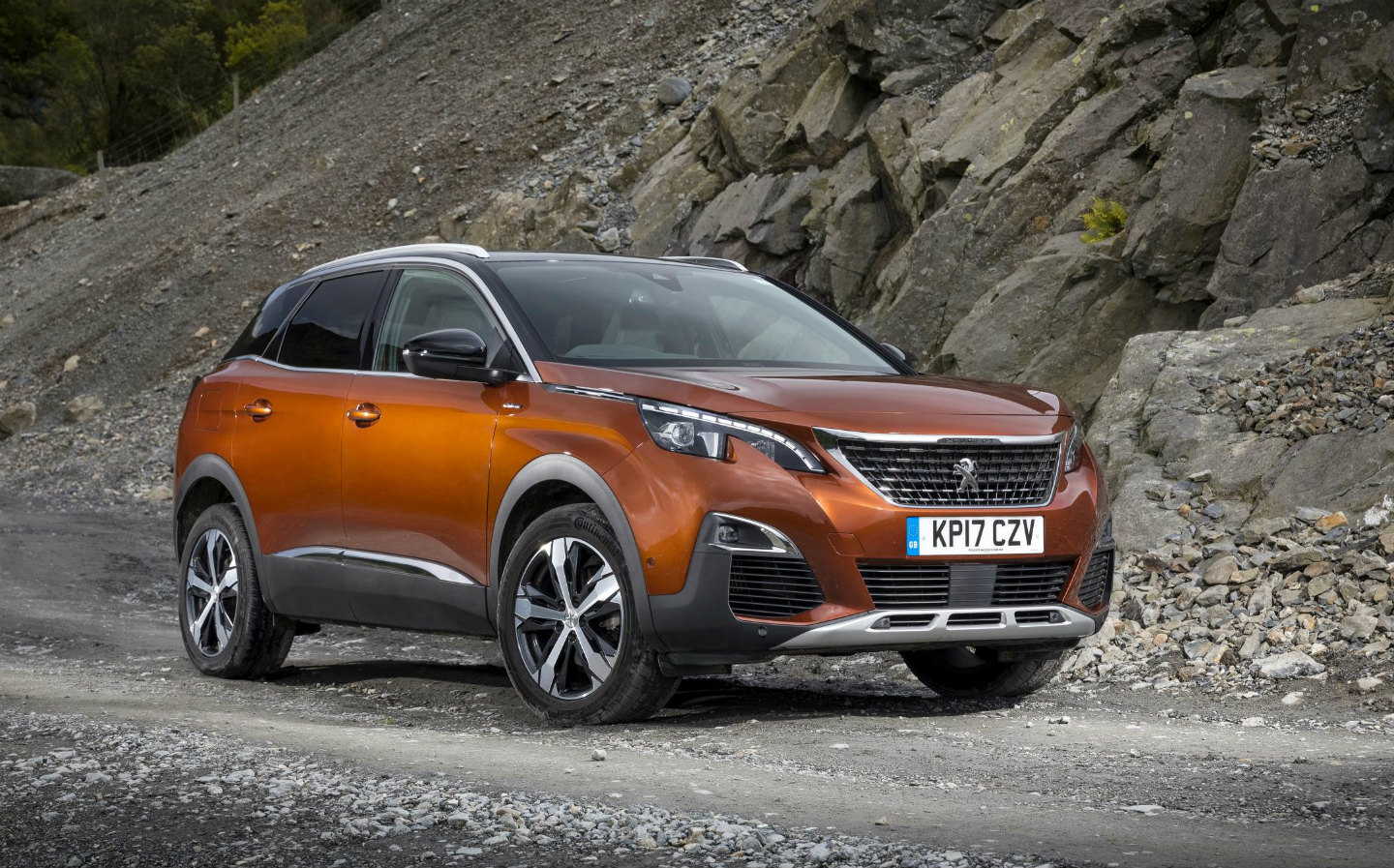 WHEN IT comes to the thorny topic of car satisfaction and reliability, drivers can often be heard arguing over which motors are most likely to prove a let down – with French or Italian makes often attracting the most complaints.

Yet a survey of more than 80,000 drivers of cars aged between one and two-years old reveals that the best new car to own is a Peugeot.

As if that weren’t enough to have seasoned drivers raising an eyebrow, in second place is a Korean car, from Kia, and in third an Italian, made by Alfa Romeo.

The annual Driver Power study by Auto Express asks car owners to rank their vehicle across 31 categories, ranging from how well it drives to whether it has proved reliable.

In first place was the Peugeot 3008 (pictured above). The family SUV is a rival to the Nissan Qashqai, and was launched in 2016. It achieved an overall satisfaction rating of 93.8%, and was widely praised by owners for its styling, driving experience, reliability, safety and running costs.

David Peel, MD of Peugeot UK, said: “We know that we have a fabulous SUV, but to be awarded ‘Car of the Year’ by our customers is absolutely fantastic.” 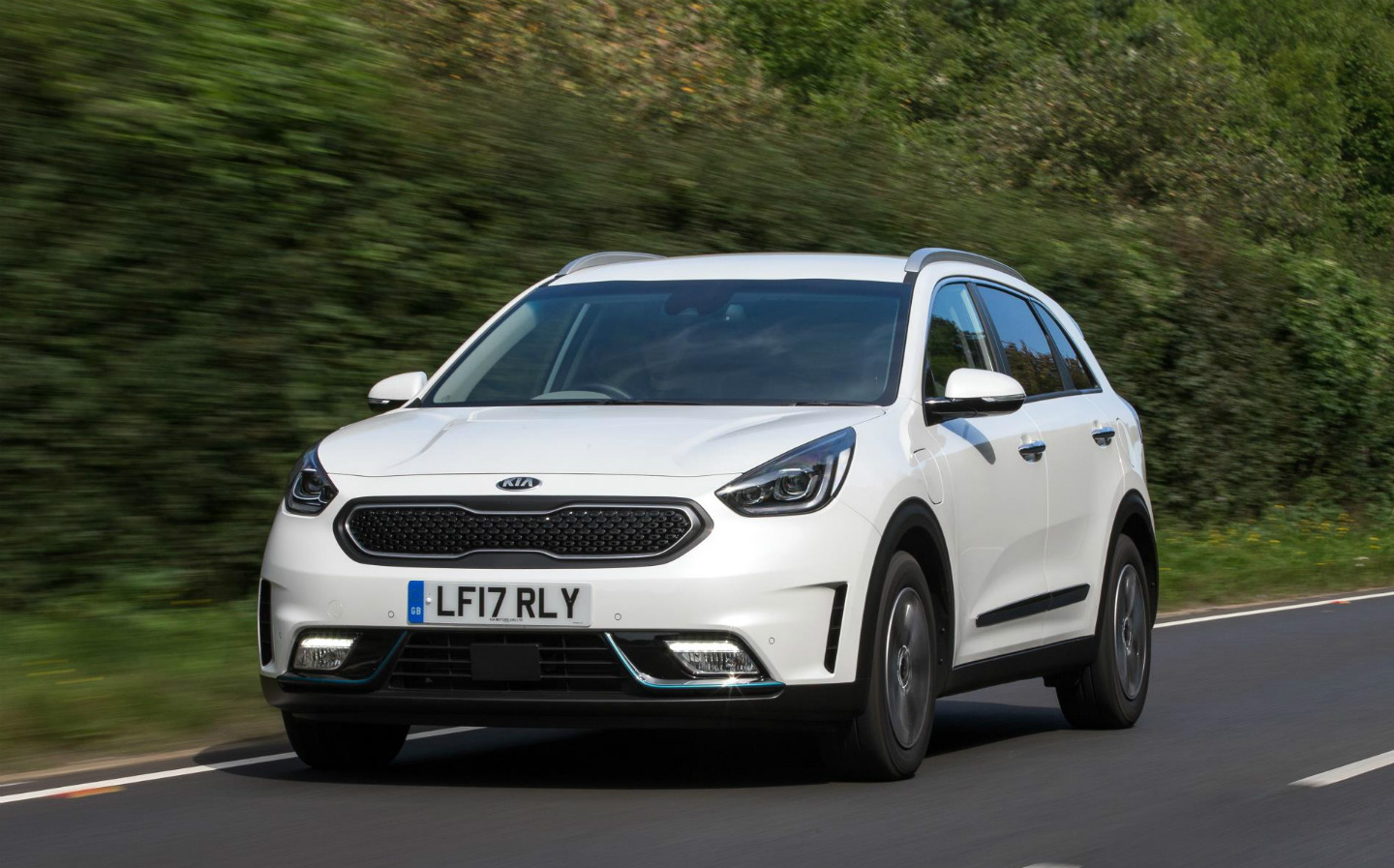 In second place in the Driver Power table was the Kia Niro, a petrol-electric hybrid crossover. Its performance suggests that drivers who are willing to switch from diesel-powered vehicles to hybrids – something the government says all new car buyers will have to do by 2040 – won’t be disappointed. 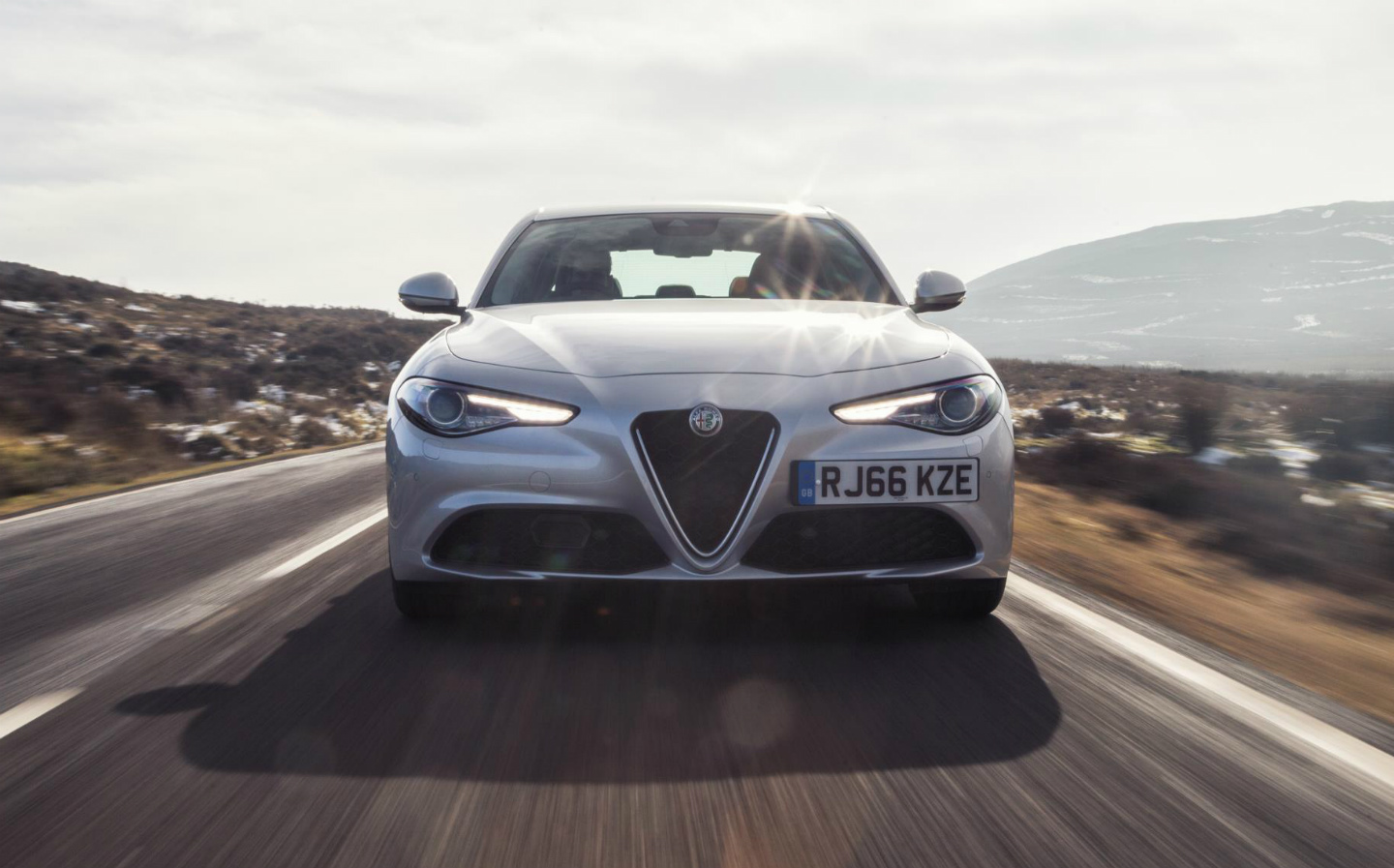 Taking the final place on the podium was Alfa Romeo’s Giulia, a sports saloon that competes with the BMW 3-series and Mercedes C-class.

The Alfa’s result overall result is surprising, given it proved to be the second most unreliable car in the survey. Of owners quizzed, 40% said they’d suffered trouble with their car – and electrics were the most common fault.

The result comes after Driving experienced a number of Giulia test cars at the press launch suffering various faults.

But while reliability still isn’t the car’s strong suit, Giulia owners are willing to forgive its failings in this area thanks to its stonking performance credentials. 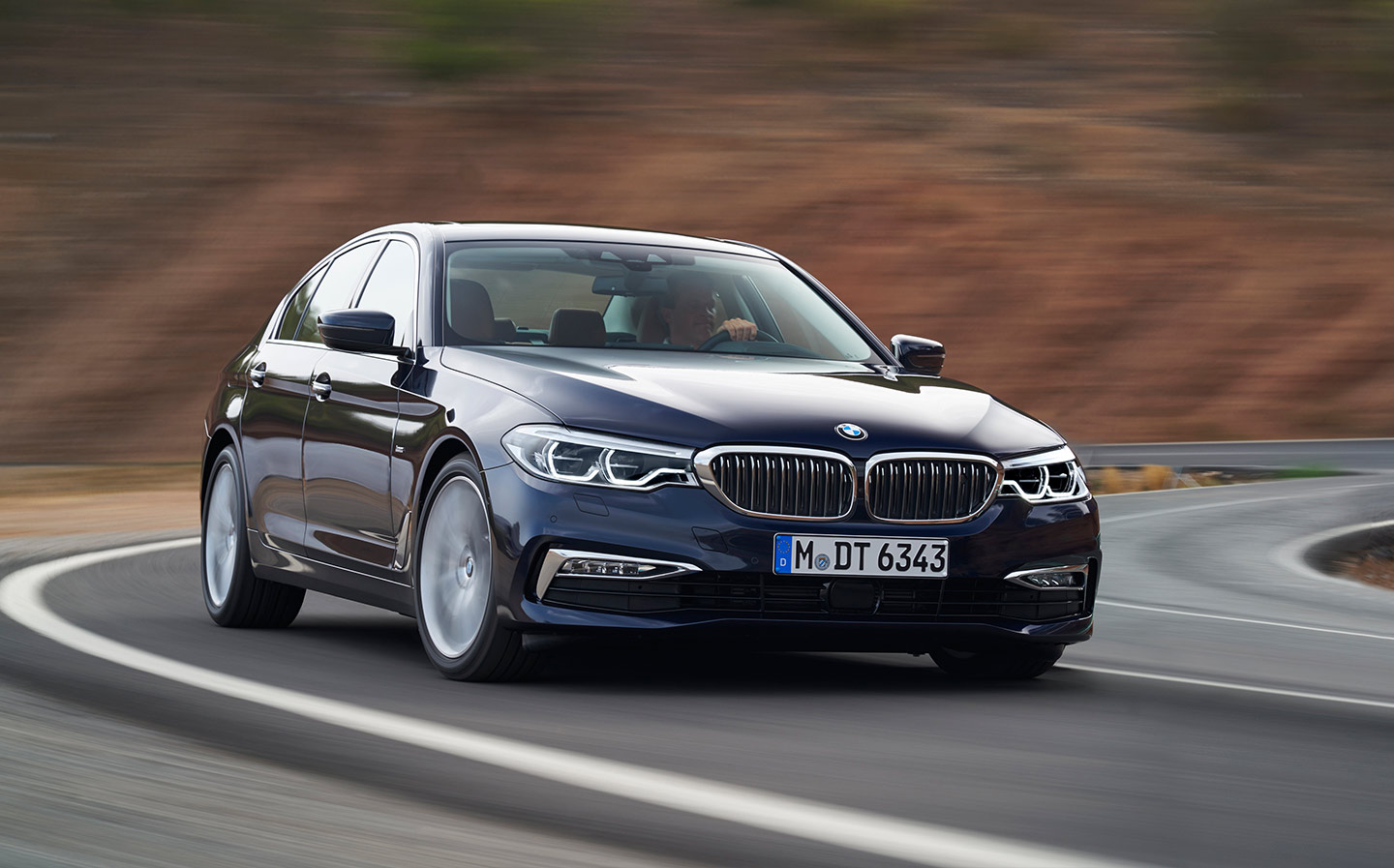 Surprisingly, it was one of premium car maker BMW’s models that proved to be even more unreliable than the Giulia. The 5-series topped the list, with 51% of owners having an issue in the last 12 months, particularly with the paint finish.

BMW’s record for reliability appears to be in tatters, as the third least reliable motor was the 4-series, with 36% of owners having to have repairs carried out. In fourth spot was the 2-series, while the popular 3-series ranked sixth.

While a French car topped the Driver Power rankings, seven of the models in the top 10 best new cars to own are manufactured by companies from East Asia: two from Korean car maker Kia and five from Japanese marques Honda (1), Toyota (2) and Lexus (2).

It’s a particularly strong result from Toyota Motor Corporation, as Lexus is its premium sub-brand.

Additional reporting by Will Dron