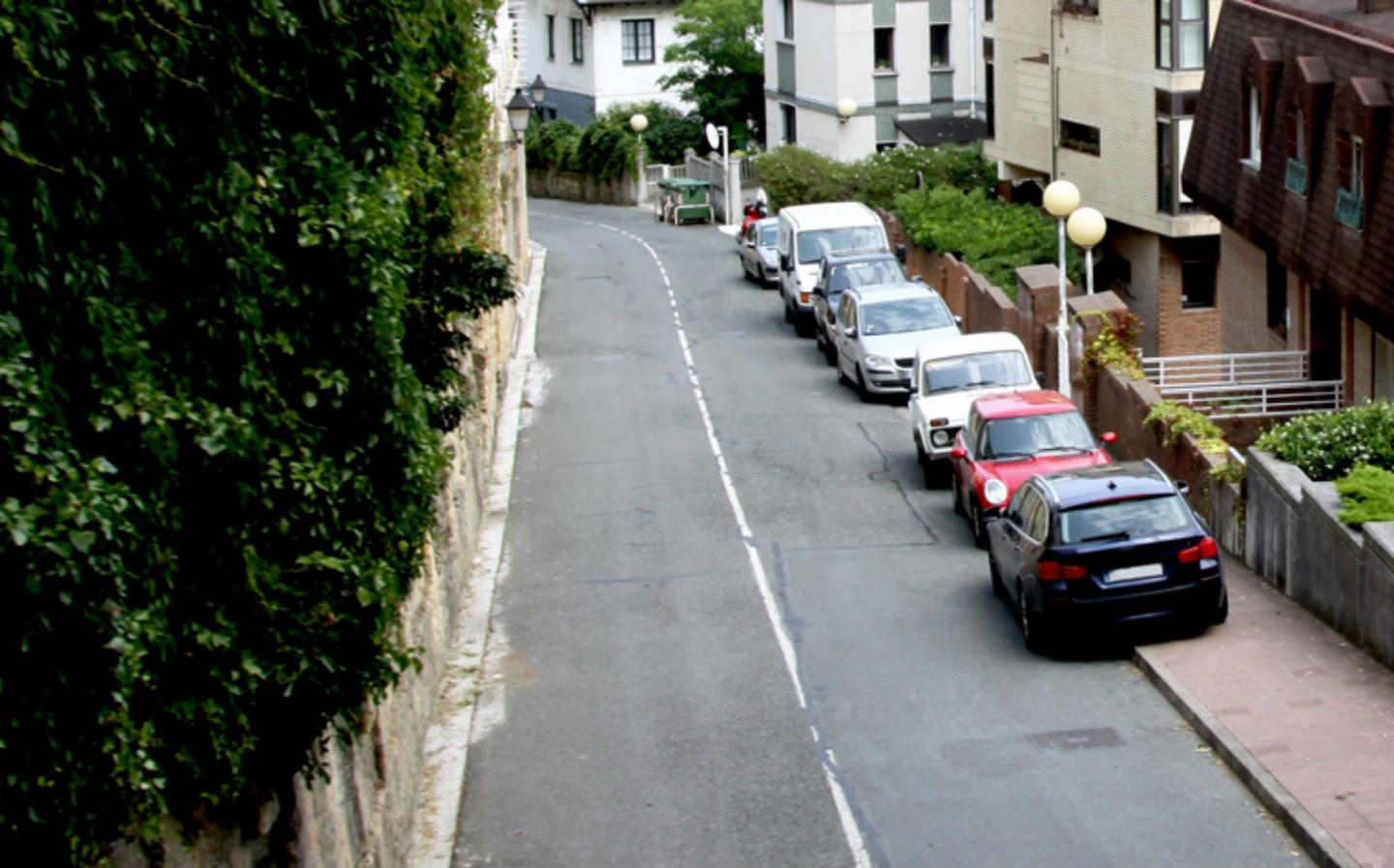 A CROSS-PARTY group of MPs has called on the government to ban drivers from blocking footpaths by parking their cars on the kerb.

The Commons’ Transport Select Committee has recommended new laws should be introduced in England to clamp down on pavement parking, in order to make footpaths across the country safer and easier for pedestrians and other local residents to use.

Though parking on pavements isn’t technically illegal in many parts of England without a sign in the area saying otherwise, drivers have been forbidden from parking their vehicles on footpaths in London since 1974, and the devolved government in Scotland is currently legislating for a national pavement parking ban.

Even in areas where the practice is not illegal, drivers can still be penalised for blocking a footpath with their parked car, as police forces have the power to fine guilty motorists with an “offence of obstruction”.

According to research consulted by the committee, blocking a footpath by partially or wholly parking a car on it can have a significantly detrimental impact on people who need to use the pavement to get around. Wheelchair users, disabled people and parents with young children and push chairs were singled out as groups who were disproportionately affected by the issue, as the parked cars would make it difficult or impossible for them to safely use the footpath.

In the most extreme cases, certain instances of pavement parking (in particular, on dropped kerbs that allow access to a resident’s driveway) were deemed to exacerbate social isolation and loneliness, by preventing people from being able to safely leave their homes.

The committee said pavement parking has the additional adverse affect of accelerating the wear and tear of kerbs and footpaths, many of which it was claimed were never designed to take the weight of a car. As well the danger of trip hazards from broken and uneven pavement surfaces, local authorities are stung by the extra cost of having to repair footpaths damaged by pavement parking.

Lilian Greenwood MP, chair of the Transport Select Committee, said: “Pavement parking has a huge impact on people’s lives and their ability get around their communities.  Motorists may feel they have no choice but to park on the pavement and many try to do so in a considerate way, but evidence to our inquiry revealed the impact on those with visual and mobility impairments and people with children.

“We are deeply concerned that the Government has failed to act on this issue, despite long-standing promises to do so. This is a thorny problem that may be difficult to resolve to the satisfaction of all, but the Government’s inaction has left communities blighted by unsightly and obstructive pavement parking and individuals afraid or unable to leave their homes or safely navigate the streets.”