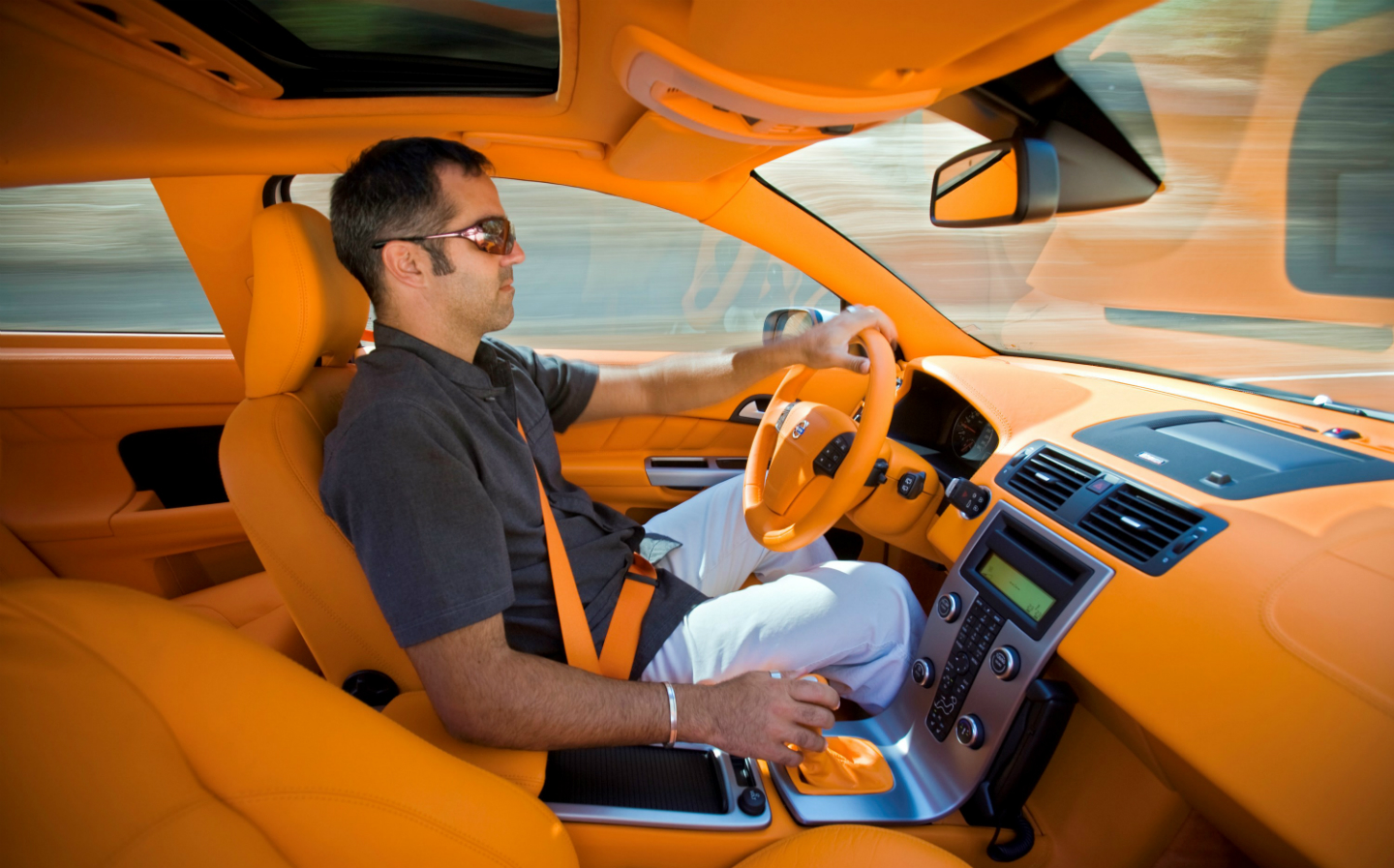 MANY MOTORISTS in Britain quite literally find unsupportive seats to be a pain, according to a new survey, which found that one in three drivers have had to take time off work to recover from back problems caused by the chairs in their car.

Volvo says its poll of UK drivers found more than a third (34.9%) of the people who took part have had to take at least one day off work as a result of spinal ailments they attribute to their vehicle’s driver’s seat.

Perhaps more worryingly, more than one in 20 (5.29%) claimed the injuries caused by their car kept them away from work for at least five days, with only slightly fewer (4.79%) saying they had to call in sick for seven days or more with back pain.

Assuming this is representative of the UK at large, the Swedish car maker says this could mean as many as many as 7.69m Brits could be running the risk of inadvertently hurting their back while they’re commuting to and from work.

Volvo says its findings also indicate men are more likely to suffer from back pain caused by their car seat. Some 50% of men said they’d had to call in sick due to car seat-caused back pain, in contrast with the 25% of women who had to take the day off work with the same issue.

Two-fifths (40%) of male drivers had been in so much discomfort they’d had to see a doctor about their back pain, compared to the one-in-five (20%) of women.

The car maker speculates this could be down to men spending more time driving than women. On average, the study’s male participants said they drove around 60 miles every day, which is double the average claimed driving distance of the women who were polled.

With so many motorists needing to make hospital visits for bad back aches, Volvo claims this is having an impact on the UK economy. Using NHS England data that says the average appointment costs £30, the Swedish company suggests car seat-caused back pain may be costing the health service around £200m every year. It also reckons British businesses are being stung to the tune of £8.8bn per year through lost productivity.

Volvo says its research also revealed other consequences of unsupportive seats, besides back pain. Of the people who took part in the survey, one in five said they had changed their car because they didn’t like the seats in their previous vehicle, and one in 10 claim friends and family have refused to get in their car because their seats were uncomfortable.

Volvo’s findings echo the results of a similar survey carried out by Volkswagen’s commercial vehicles division in March 2019, which alleged 70% of British van drivers had taken time off work with “Builder’s Back” pain.

According to the British Chiropractic Association (BCA), the tips below should help prevent UK motorists from experiencing bad back pains while they’re behind the wheel.

Van driver back pain costs the UK £21bn per year