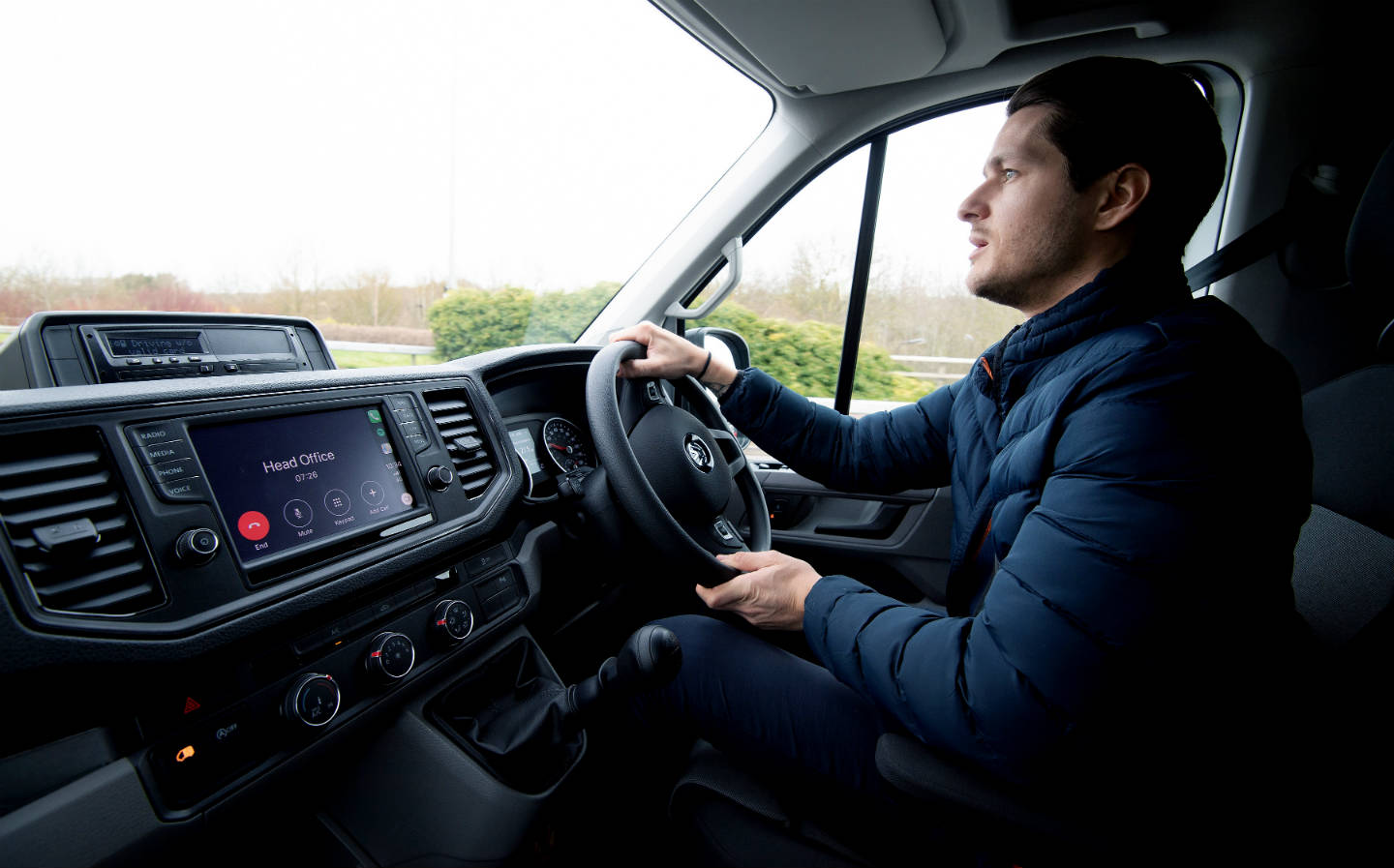 MOST British van drivers have had to take time off work because of back pain caused by improperly-adjusted seats, according to new research.

Nearly three-quarters (70%) of those polled by Volkswagen Commercial Vehicles said their “Builder’s Back” pain had become so severe that they were forced to take on average three weeks off work in order to recover.

With Volkswagen estimating the downtime would cost businesses £500 per day, the UK economy is losing £21bn per year on average due to spinal issues, it claimed.

Volkswagen suspects seats that haven’t been set-up properly are a big factor in the discomfort. In practical tests that were overseen by a professional chiropractor, roughly two-thirds (65%) of van users were unable to adjust their driver’s seat correctly.

Of the mistakes that were being made, one of the most common was sitting too close to the steering wheel, which puts the driver at risk of serious head and chest injuries in the event of a crash.

Another frequent error was having the seat back reclined too much; doing this means the driver has to lean forward more in order to get a good view out of the windscreen, and so increases the chance of neck and back strain.

Prab Chandhok, chiropractor and member of the British Chiropractic Association, commented: “Many people now point to driving as a trigger for their back or neck pain, so it’s really important that your van is set up properly for your needs, to help ease the strain that driving – especially for long periods of time – can have on your back and neck.

“The key thing to remember is that there is no single seat that is perfect for everyone, so it’s practical to test the seat out fully before you buy a new vehicle. The more adjustable it is the better.”

To find out how to properly adjust your car seat, check out our guide on how to find your ideal driving position here.