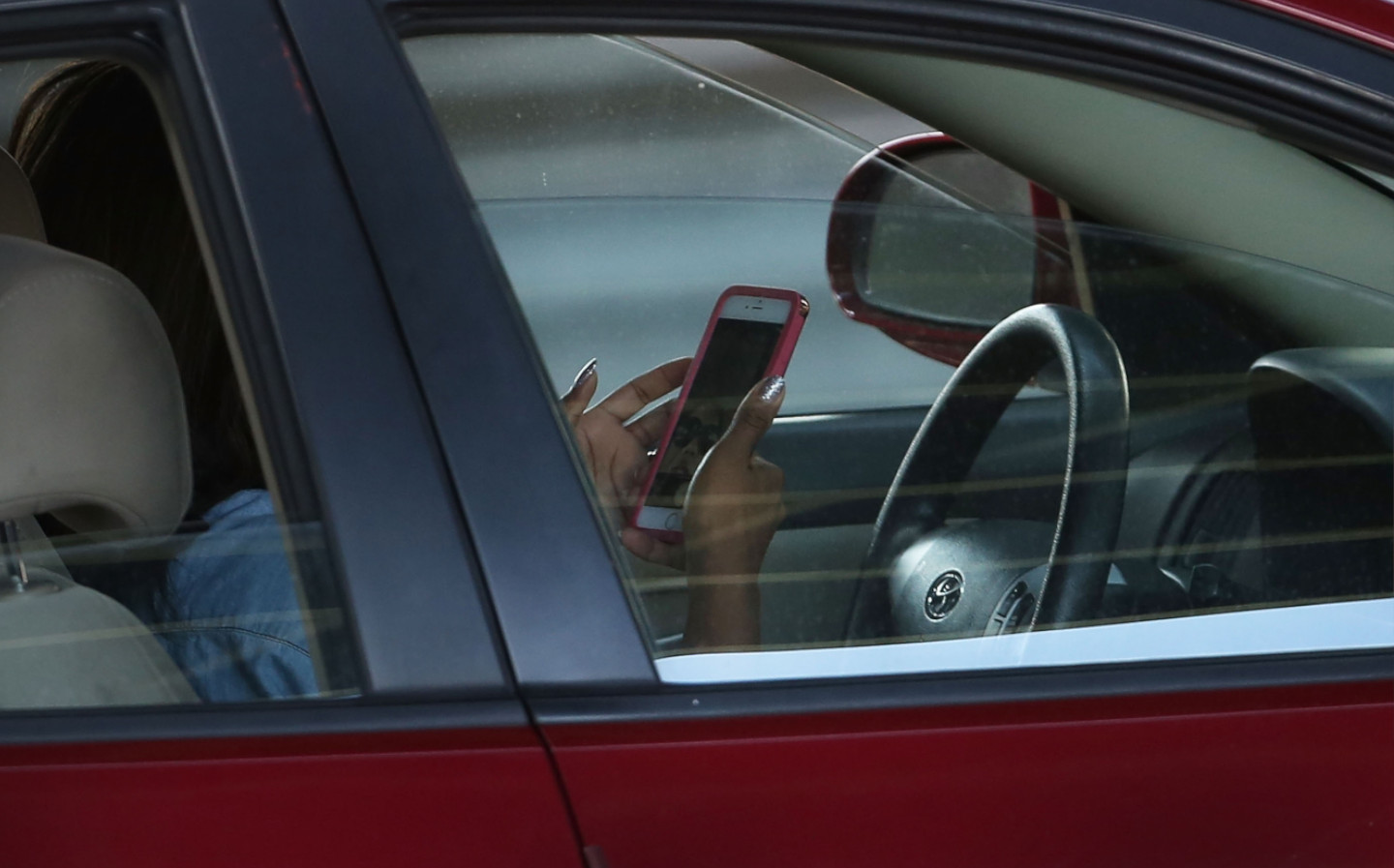 A NEW study has found that almost one in five (18%) of drivers aged 17-24 admit to taking part in video calls while behind the wheel of a car.

The research, carried out by the RAC for its 2020 Report on Motoring, found that young people are more than twice as likely to take part in a video call than the average driver. Around 8% of all drivers admitted to the dangerous behaviour, which rises to 13% in those aged 25-44.

As worrying is the discovery that nearly one in 10 drivers in the 17-24 age demographic (9%) admit to playing games on their phone while driving, compared to 3% in the wider driving population — making young people three times as likely to do it.

The new report found that the use of mobile phones by other drivers is currently the second highest motoring-related concern cited by the UK’s driving population, behind only the condition of the roads themselves, with 32% of respondents saying phone use at the wheel concerns them.

In fact, nearly four in five people (79%) support the introduction of cameras on the UK road network in order to catch and apprehend people who use their phones while driving. A six-month trial of such camera technology in New South Wales, Australia, caught more than 100,000 drivers, leading to its permanent introduction from the end of 2019.

Some 29% of surveyed drivers admitted to making and receiving phone calls on a handheld device while driving. Young people are the most likely to do this, with 42% admitting to doing so, although this statistic is down from more than half of the same demographic last year.

Motorists aged between 25 and 44, while not as likely to indulge in such behaviour as Gen Z drivers, are still more likely than the average driver to make a call from their phone while behind the wheel, with a third admitting to doing so.

A parliamentary report on road safety published last year said road traffic collisions where the use of a mobile phone was a contributing factor to the crash resulted in 773 casualties in 2017, including 43 fatalities and 135 serious injuries. It recommended the offence of driving while using a mobile phone be expanded to encompass behaviour not included in the existing 2003 legislation, such as taking a photograph or video, or changing music on a pre-downloaded playlist (although these behaviours could be covered by different laws such as driving without due care and attention).

The current penalty for using a mobile phone at the wheel is a £200 fine and six penalty points. Newly qualified drivers face a harsher punishment: they have their licence revoked if caught committing the offence.

The RAC has been calling for a tougher crackdown on those using mobile phones while driving since its 2016 Report on Motoring, in which it said the issue was at “epidemic levels.” The organisation’s head of road policy, Nicholas Lyes, was consulted for the Transport Committee’s inquiry and noted that the recording of video while driving was not sufficiently covered by the law.

RAC road safety spokesperson Simon Williams said: “Our figures highlight what many drivers already know – that the problem of illegal phone use at the wheel has far from disappeared. While there’s been a reduction in some elements of this dangerous activity, more people say they are making and taking calls now than at any point since 2016, shortly before tougher penalties were introduced.

“And the rise in the popularity of video calls means this type of communication represents a new, clear and present danger on the UK’s roads in 2020.

“Our findings from 2016 were a watershed moment which led to the UK Government calling for people to make illegal mobile phone use while driving as socially unacceptable as drink-driving. The fact drivers still state it’s their second biggest motoring concern of all shows that more progress still needs to be made here.”

One positive finding in the RAC’s report was that the prominence of some behaviours, including texting at the wheel and taking photos and videos, is decreasing, although it did note that this could be due to the reduced levels of driving during the coronavirus pandemic.