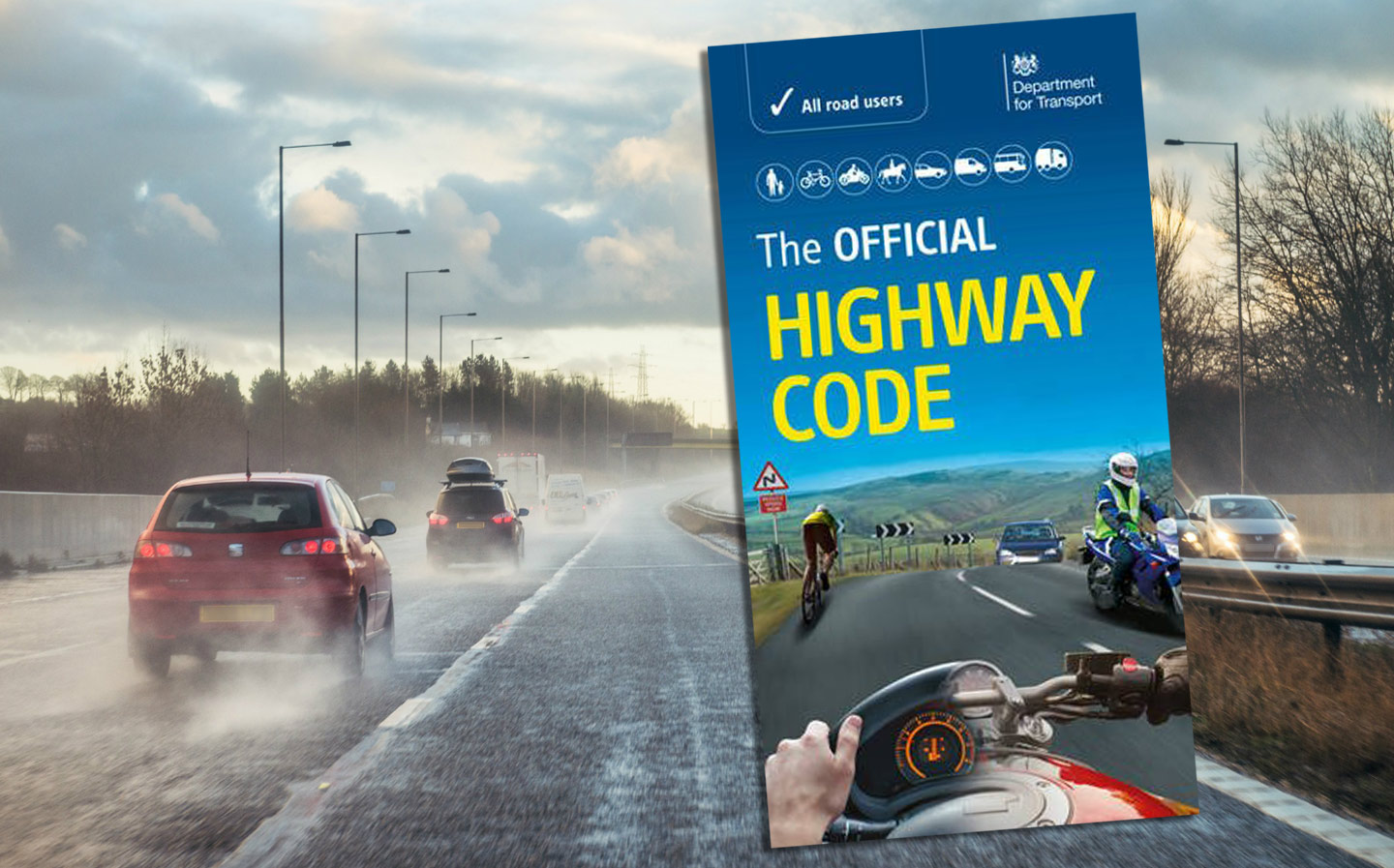 A LARGE number of British motorists have admitted they haven’t brushed up on their Highway Code knowledge for at least a decade.

In a poll of over 22,000 drivers, car servicing firm Halfords Autocentres found one-in-five (20%) of motorists confessed that it has been at least 10 years since they last had a flick through the road users’ manual.

Over a third (36%) of those who took part in the Roadworthiness Quiz said that the last time they had read the Highway Code was when they were learning to drive.

Halfords Autocentres’ findings echo the results of a similar survey conducted by the safety charity IAM RoadSmart in October 2018, which discovered many UK drivers had a “shocking” lack of road knowledge.

As the Highway Code is regularly refreshed and updated, some rules from even just a few years ago may be different to what they are now. In September 2014, the Code was amended to forbid drivers from throwing anything out of their vehicle, and tweaks were made in November 2018 so that drivers would know how to safely use more advanced tech such as parking their car  using a remote control.

Halfords Autocentres’ managing director Andy Randall said: “Our Roadworthiness Quiz has produced some very interesting findings, including that some drivers could benefit from refreshing their knowledge of the rules of the road.”

The Roadworthy Quiz can be found online here. If you’d prefer to sink your teeth into a tougher questionnaire, why not try out our tricky Highway Code test below?

Many motorists have ‘shocking’ lack of road knowledge