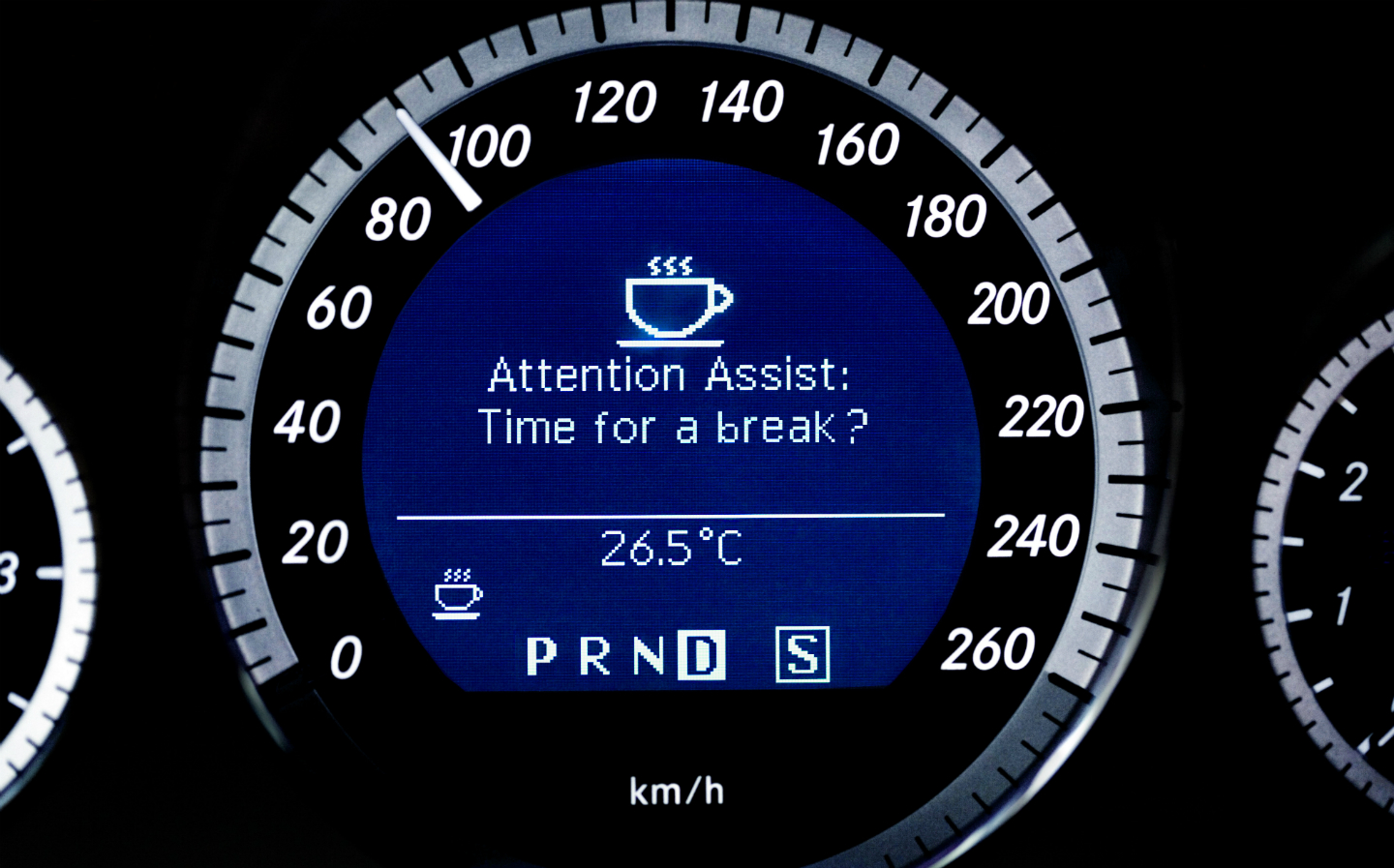 THE AA has launched an awareness campaign on the dangers of driving when drowsy, after a new study showed one in eight drivers has nodded off behind the wheel.

In a poll of more than 20,000 people by the motoring group, 13% admitted that they’d dozed off while driving. A further 37% revealed they had felt tired enough to worry about the possibility of falling asleep at the wheel.

Many motorists don’t take breaks when too worn out to drive, the report revealed. Of those surveyed, only 57% said they would find somewhere to stop if they began to feel too fatigued to carry on with their journey. Young drivers were the least likely to do this, with an incredible 66% of 18 to 24 year-olds confessing they’d continue driving if they felt sleepy.

The AA’s findings come not long after statistics released by the Department for Transport in September this year revealed driver fatigue caused 1,613 accidents in 2017. Of those, 53 resulted in fatalities, which the AA suggests could be even higher as a result of under-reporting.

Of the causes of driver drowsiness, a strenuous job was most frequently cited, with 37% of those surveyed saying a busy or long day at work made them feel tired when driving. Some 3% reckoned the “monotony of the journey” was a contributing factor to their inattentiveness behind the wheel, while 26% suggested a lack of sleep the night before was having a knock-on effect.

Driving late at night and trying to cover too much distance in one go both appeared in 27% of responses.

AA  President Edmund King said: “Crashes involving a drowsy driver tend to be catastrophic. If a driver has fallen asleep at the wheel they do not brake before an impact and make no attempt to steer away from a collision.

“A driver who nods off for just three or four seconds on a motorway could have covered the length of a football pitch with closed eyes. A 30 second nap while travelling at 60mph covers half a mile; a terrifying thought.”

He added: “Tiredness is a fact of life at some point for most of us and it is crucial we know how to manage it in relation to driving.”

To help prevent crashes caused by driver fatigue, many cars are now available with systems that can monitor the attentiveness of a driver, and alert them if it reckons they’re too fatigued to drive. All Mercedes-Benz models come with an “Attention Assist” as standard, and every Volvo on sale today is fitted with a similar “Driver Alert Control” safety feature.

Driverless cars may take over if humans are drowsy