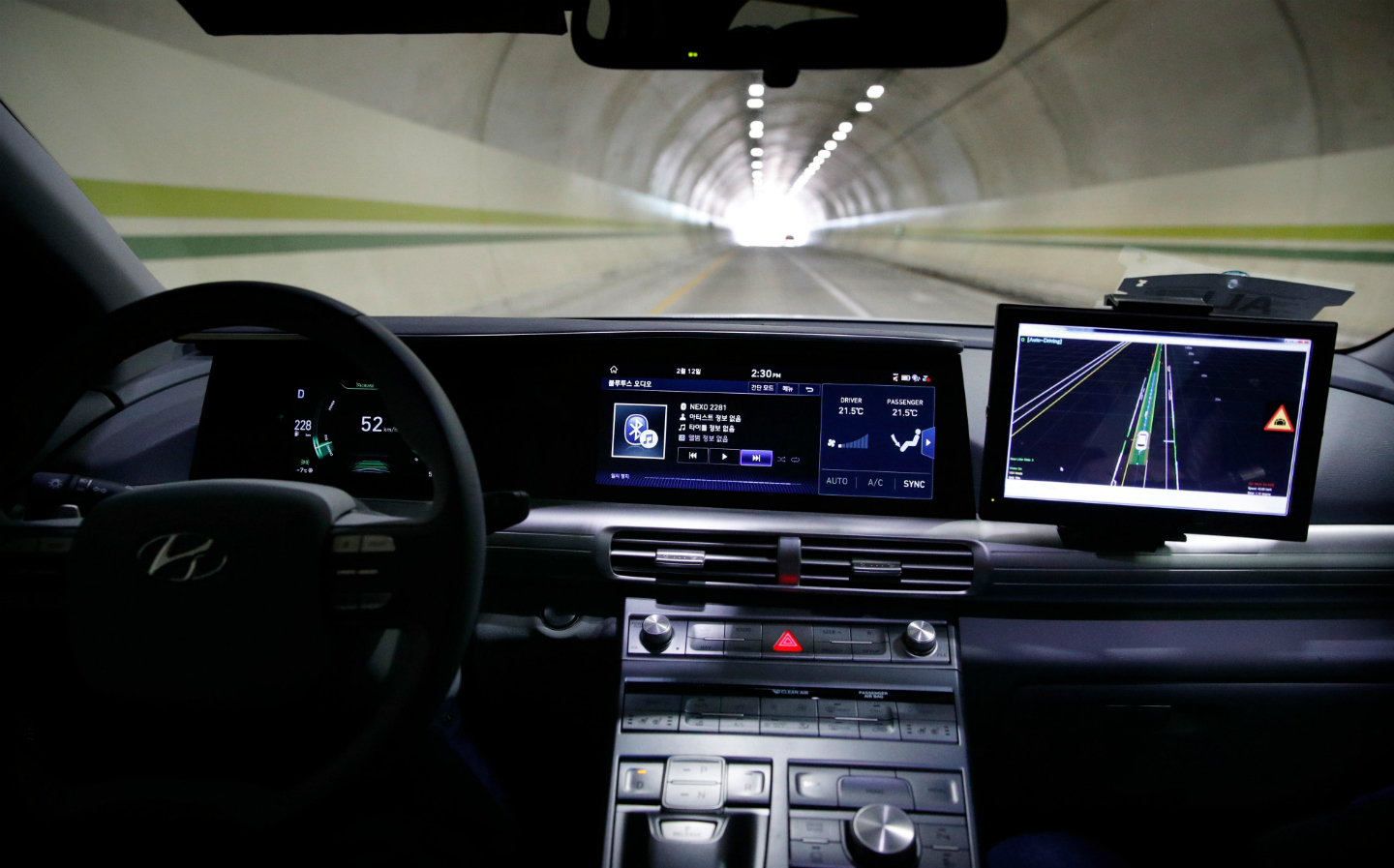 THE SCENE: a drizzly and dark M4 in the near future. A semi-autonomous truck is nearing its turn-off and the driver is alerted that he needs to take control.

But his eyes are drooping. Instead of exiting on the slip road, the truck refuses to hand over the wheel and drives to the next services where the driver has a sleep.

That is the vision of an academic collaboration looking to cope with “level 3” driverless cars. While most technologists envision how the world will change when cars are fully automated, known as level 6, there are several intermediary stages.

The one concerning car companies most is level 3. This is when some parts of driving are automated and the driver is still expected to be at the wheel throughout. It is already with us, in the form of technology that’s available with the latest generation Audi A8, reviewed here by Jeremy Clarkson. Some academics think this stage is so risky that it should be skipped altogether, partly because the transition point could be unsafe and partly because humans may not obey the rules. One of the first driverless car deaths occurred when a Tesla driver hit a truck in 2016 while the autopilot was on and the driver had ignored several warnings to take control.

Anna Anund, from the Swedish National Road and Transport Research Institute, is looking for ways to remedy this and thinks that integrating humans and robots is possible as long as we accept human frailties. Speaking before the annual meeting of the American Association for the Advancement of Science in Austin, Texas, she said: “We suffer from the same things. I will be fatigued if I am doing something for too long that’s boring, I will be sleepy if I am doing it in the middle of the night, I will be stressed if there’s too much to do.”

She is a sleep researcher and said that with a range of sensors available level 3 safety can be improved. The question is though, once it has spotted you are falling asleep what does the vehicle do? Professor Anund believes ultimately the car will have to take charge.

Ford has already warned of the dangers of mixing semi-autonomous technology with drivers. Last February, it announced that test drivers had been nodding off so often in tests of self-driving cars that the manufacturer ditched its plans for semi-autonomous vehicles. Researchers tried everything from buzzers to vibrating seats and steering wheels to keep the engineers alert.

“These are trained engineers who are there to observe what’s happening,” said Raj Nair, the former head of product development for Ford. “But it’s human nature that you start trusting the vehicle more and more and you feel you don’t need to be paying attention.”