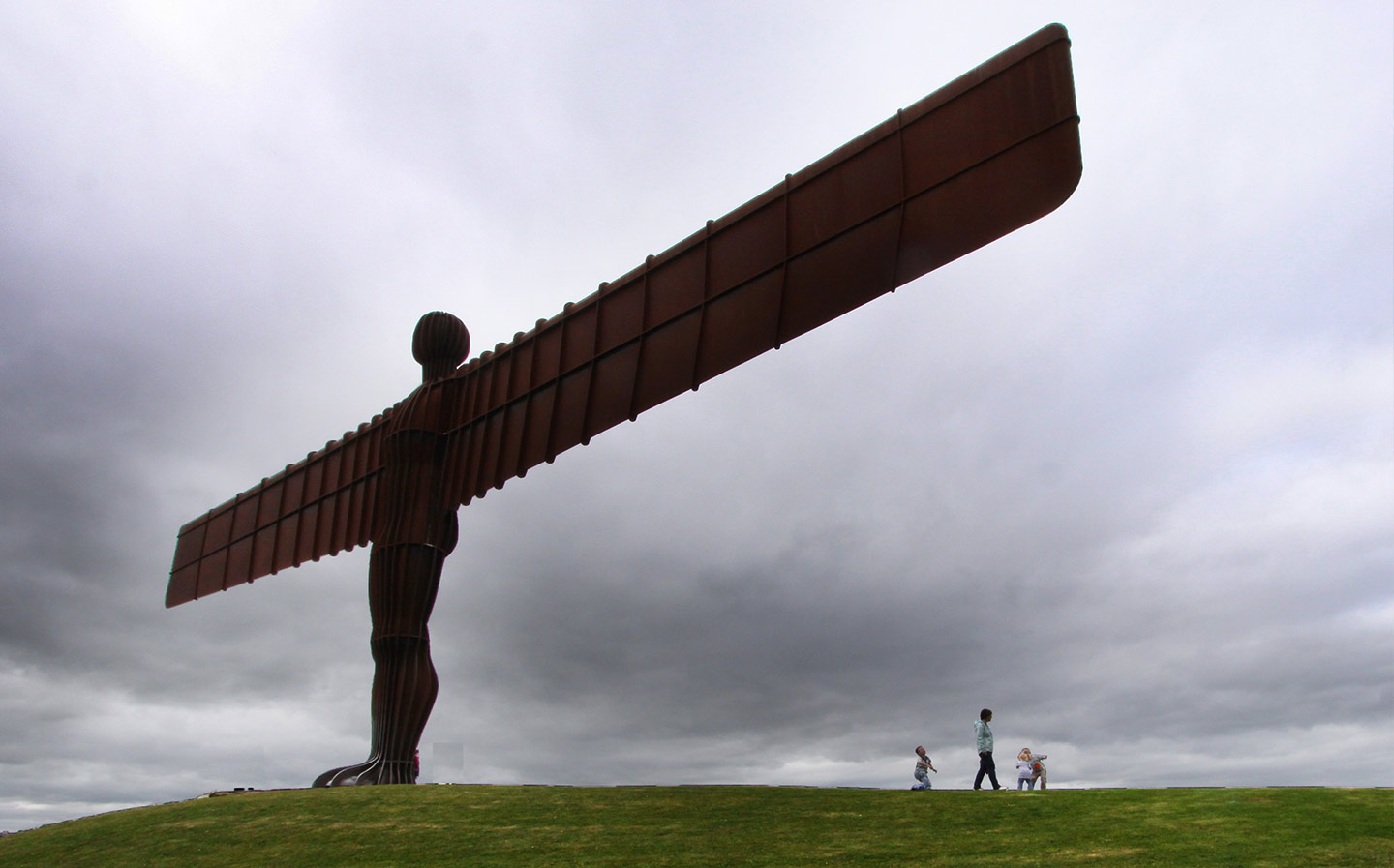 ENGLAND’S busiest roads are to be given a facelift under plans to prevent drivers nodding off at the wheel.

Motorways and larger A-roads, often derided as brutal, empty concrete spaces, will be redesigned to offer panoramas of the countryside.

Highways England, the government-owned company, has published a ten-point plan to guide the design of the strategic road network in which roads will be better moulded into their natural surroundings.

The company, which is in the middle of a £15bn programme of improvements to motorways and A-roads, said that creating improved views would also help to maintain motorists’ focus on long journeys, preventing fatigue.

Speaking at the launch of the plan, Mike Wilson, chief highways engineer, said: “Creating different vistas for people to consider is a way of stimulating the road user. You might argue they’re safer because of it.”

Asked if he was concerned that drivers might be distracted by the scenery, he added: “They should be focused on the road. But fatigue is a challenge for road users.”

Fatigue was a factor in 67 deaths and 479 serious injuries in crashes during 2016, Department for Transport figures show. However, Mr Wilson said that letting drivers see “statement structures” such as the Angel of the North in Gateshead and the Willow Man in Somerset gave them “a sense of location” and showed them that they were making progress.

“Creating different vistas for people to consider is a way of stimulating the road user.”

He claimed that the cost of road schemes, including maintenance, could be cut if good design were “at the heart of the process and not a bolt-on”.

Highways England’s ten principles include making road designs innovative, environmentally sustainable and long-lasting. Previous projects have included the use of traditional dry stone walls to “reinforce the A590’s connection to the Cumbrian landscape” and a bridge that provides a safe crossing for badgers, voles and other small animals on the A556 in Cheshire.

Steve Gooding, director of the RAC Foundation, said: “Driving long distances in heavy traffic can be a monotonous business, and that’s not good for helping drivers stay awake and alert. It is encouraging to see Highways England building the journey experience, including the views along the way, into its design thinking to give us all better, safer travel.”