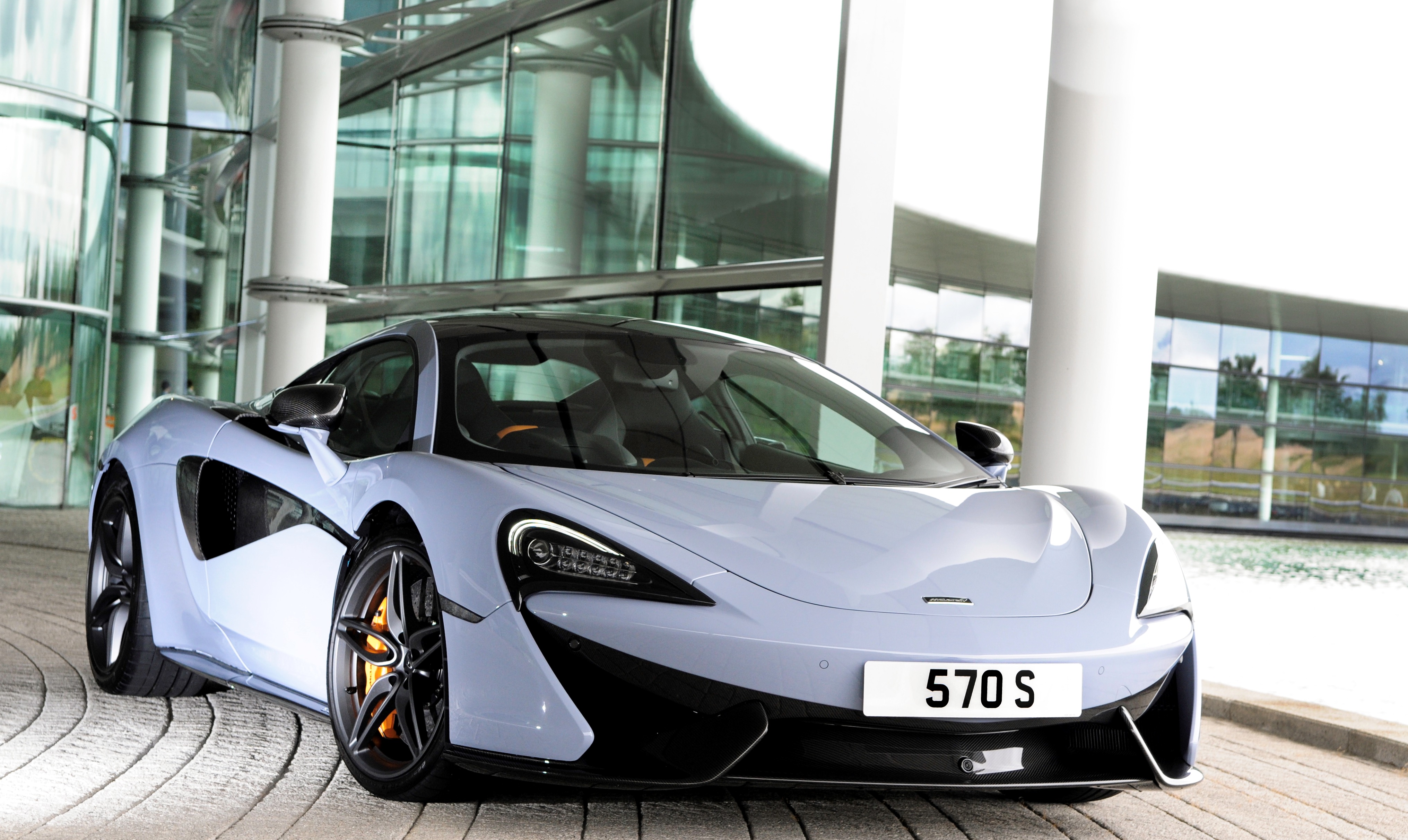 A VAST majority of UK drivers don’t know what makes a car number plate legal, a new survey has discovered.

In the poll by Halfords, respondents were asked to identify which plates, out of 12, were roadworthy. Only 2% of respondents could correctly point out the designs that did and didn’t meet the requirements of the Driver and Vehicle Standards Agency (DVSA).

Some were more likely to fool people than others: 5% thought a football club logo was allowed, while 25% mistakenly believed you can use a font other than the one approved by the Government.

An even higher proportion of those polled (77%) were unaware of the penalties for illegal numberplates. Motorists caught using an illegal design on their car can be subject to a fine of up to £1,000.

The fine will apply if a numberplate has a crack in it or is obscured by snow, ice or dirt, and even if the car is not being driven. In addition, any car found to be sporting illegal plates will automatically fail their MOT test.