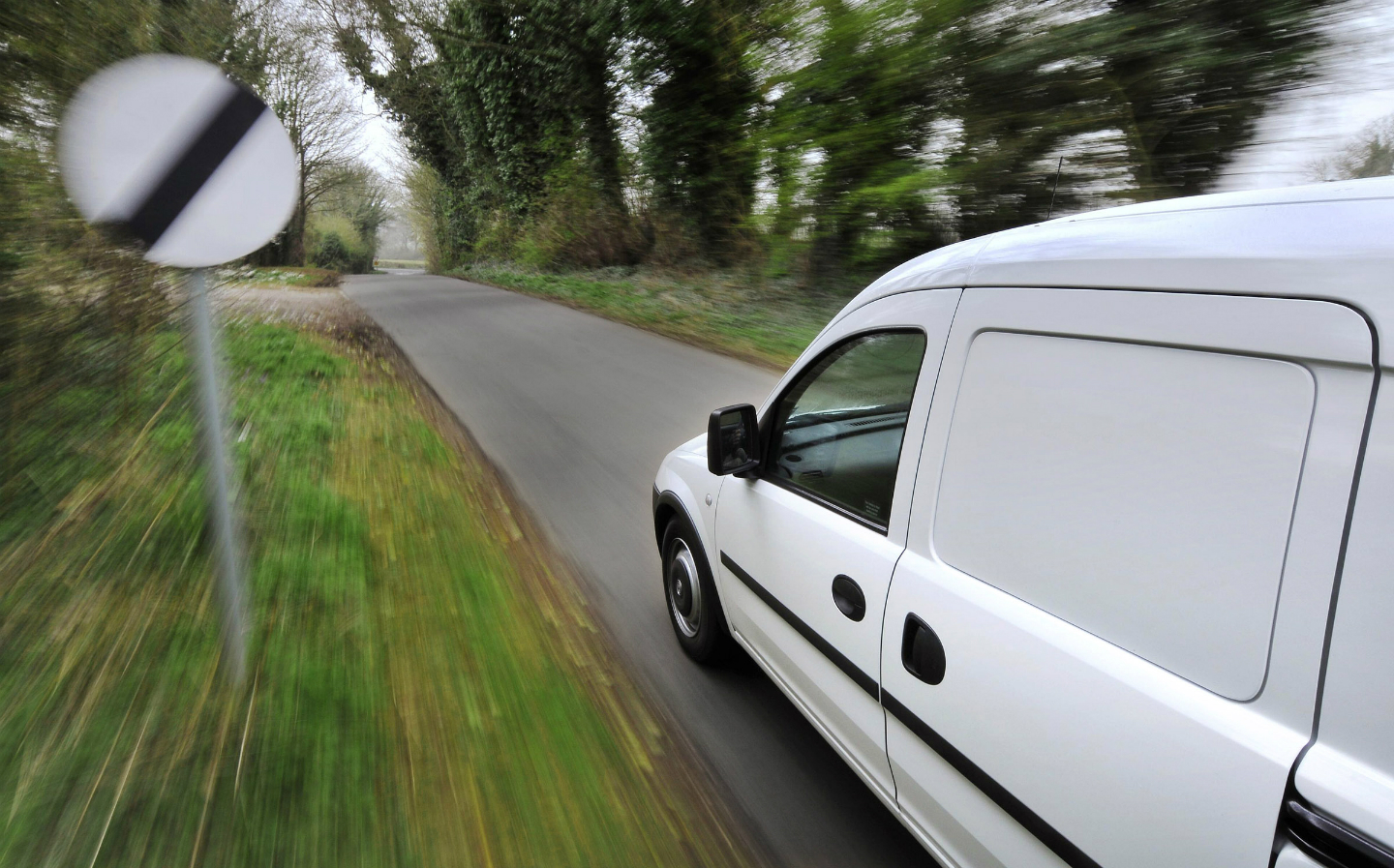 MORE MOTORISTS than ever are taking speed awareness courses after being busted breaking the speed limit, new figures have revealed.

According to statistics released by the National Driver Offender Retraining Scheme (NDORS), of the 1.49m road users who took one of its courses in 2019, around 86% (1.28m) were drivers who had been enrolled on a national speed awareness course.

As well as being a mighty total in their own right, the speed awareness course figures for 2019 are also the highest overall for the 2010s. The NDORS data shows last year’s numbers are up from the previous peak of 1.2m, set in 2015, and the 1.19m who took a speeding course in 2018.

Last year’s figures are colossal in comparison with the number of drivers who took speed awareness courses in the first half of the 2010s. Just uner a million drivers (953,432) attended a course in 2013, and just 447,724 motorists took a course in 2010.

The NDORS said that not all of this increase can be put down to more drivers being caught breaking the speed limit. According to the organisation, the increase in the figures year-on-year can be in part explained by the courses becoming more available to police forces across the country.

The increase last year comes despite NDORS shutting the “national speed awareness course for 20” in 2018. As its name implies, this was eligible for motorists who were caught breaking the speed limit in 20mph zones. According to the figures from its final year, 29,663 drivers who were caught speeding on a 20mph road attended this course.

While the national speed awareness course made up an overwhelming bulk of the sessions run by the NDORS in 2019, it isn’t the only session offered that’s designed to educate motorists who have been caught speeding. Last year, 106,957 drivers were enrolled on a national motorway awareness course, which goes over how to drive safely and within the speed limits on smart motorways.

Despite the vast and seemingly accelerating numbers of drivers taking speed awareness courses year on year, it is claimed the sessions are succeeding in reducing the numbers of drivers re-offending. According to research carried out by the Department for Transport in May 2018, of the 1.4m first time speeding offenders who took an awareness course between April 2012 and April 2017, only 5% had been convicted of another speeding offence within six months of attending the course.

The increasing numbers aren’t down to motorists attending courses to avoid paying fines and having speeding convictions on their record. While drivers are able to attend a speed awareness course in exchange for having no points endorsed on their licence for speeding, they can only take up that option if the police say they’re eligible to attend one.

NDORS says motorists won’t be able to attend an awareness course if they’ve previously been convicted of speeding within the last 36 months, and police forces up and down the country have their own criteria for who can and can’t take a course. It explains: “Any course is offered at the sole discretion of the Chief Officer of the area where the offence took place. Nobody has an automatic right to a course irrespective of how minor or serious it may be.”