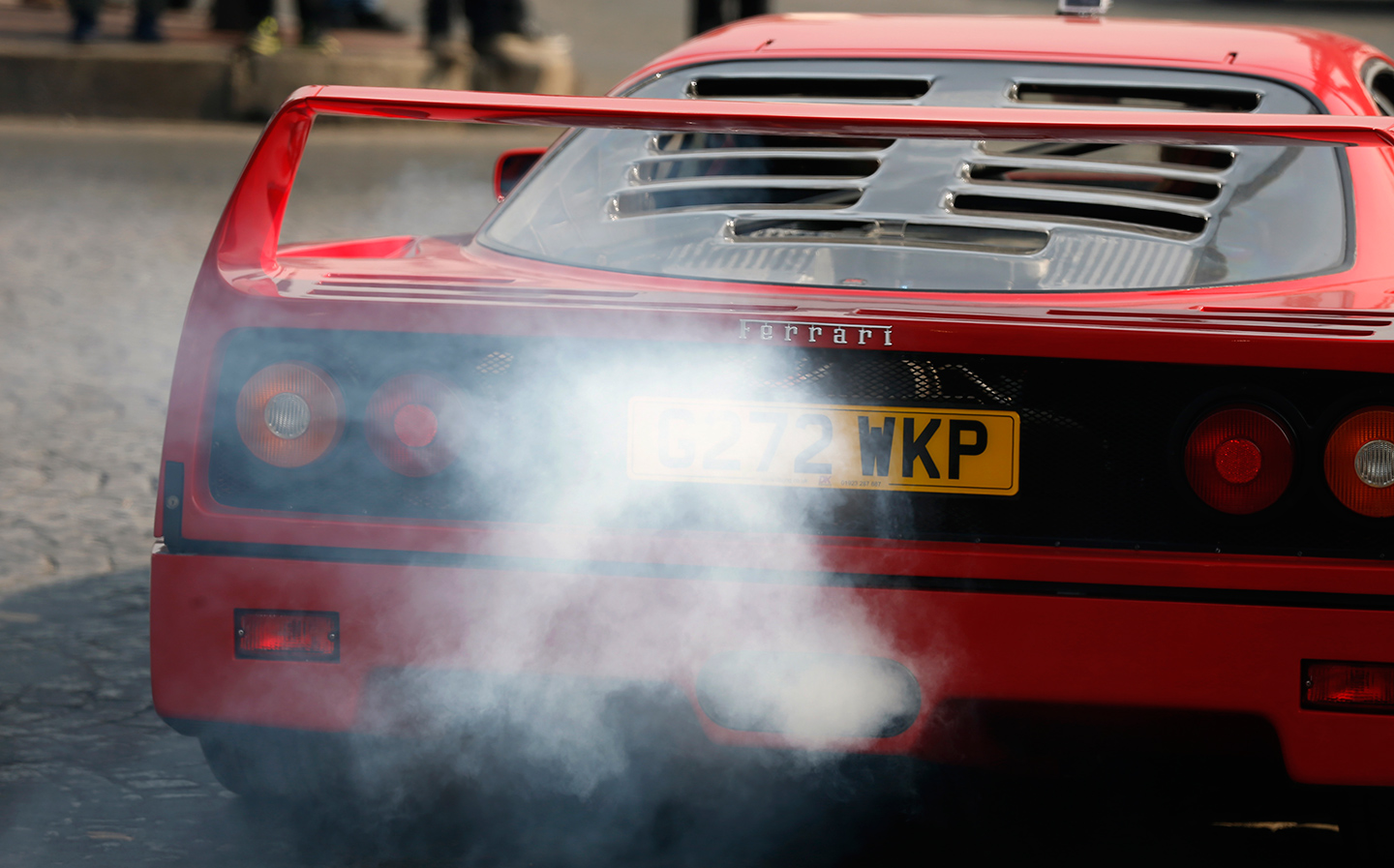 THE CITY council in Nottingham could become the latest to introduce a penalty for drivers who leave their car’s engine running in stationary traffic.

The proposal is undergoing consultation as part of a region-wide plans to improve the air quality in the city.

The “anti-idling” plans come in the light of new research that suggests people who live near busy roads are more likely to suffer from heart attacks.

As the plan is still in the early stages, Nottingham City Council didn’t provide details of proposed penalties or how the system will be enforced. It’s expected, though, the “anti-idling” fee will apply to drivers who leave their car’s engines running at locations including traffic lights, outside schools or even at train stations.

Other councils issue £20 on-the-spot fines. Should Nottingham City Council introduce an engine idling penalty, it will become one of over 30 councils in the UK able to penalise those that needlessly leave engines running in stationary traffic.