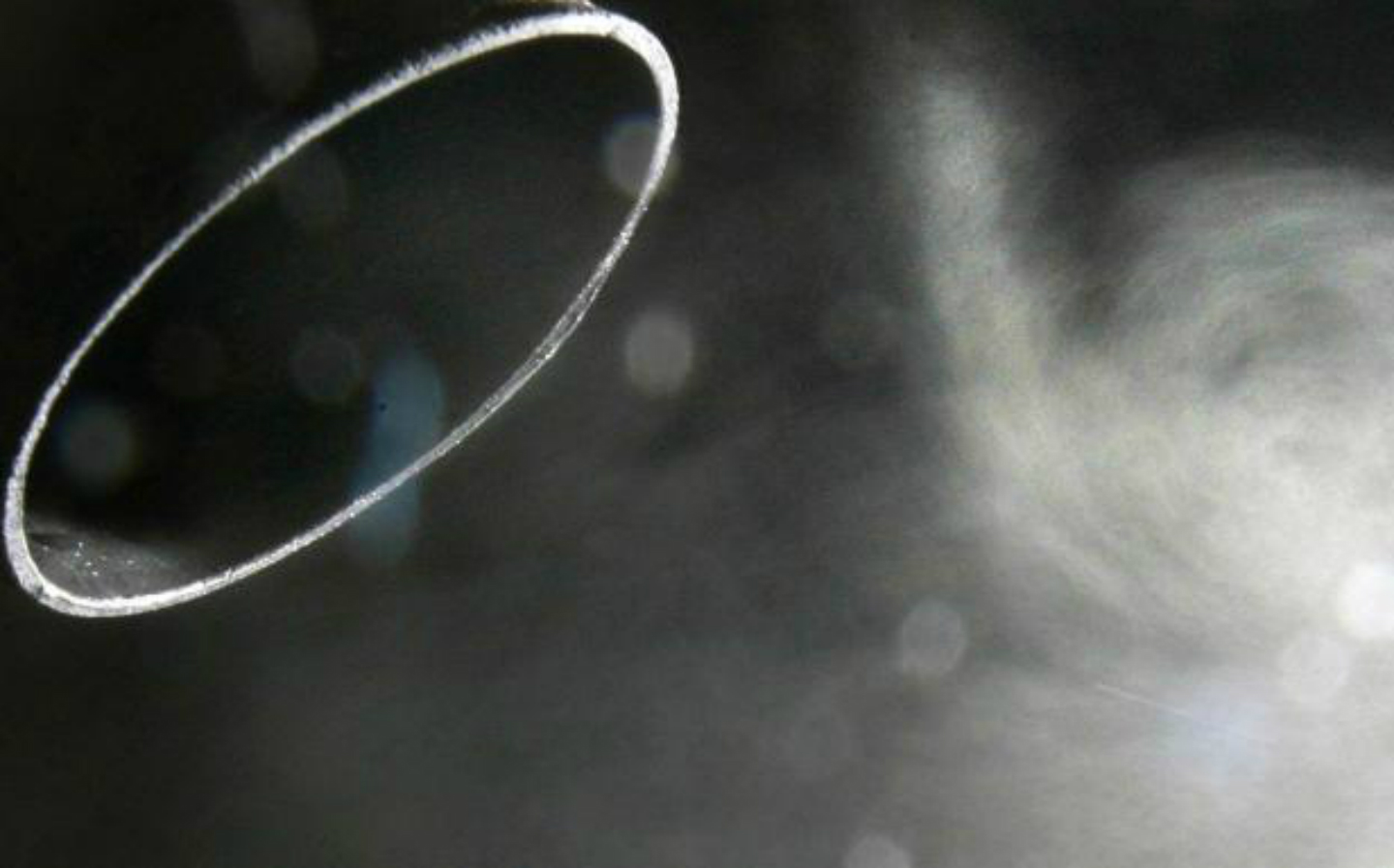 A HIGH Court judge has ordered the government to take greater action to improve air quality in 33 towns and cities after ruling that its plans for reducing toxic gas from diesel engines are inadequate.

The ruling is the third defeat for the government over its air pollution plans after a challenge by the environmental campaign group ClientEarth.

The judge also ruled that ClientEarth could bring the matter back to court if it believed the government’s revised air quality plan was inadequate. This means the group will not need to apply for permission to bring a judicial review.

The judge said: “The history of this litigation shows that good faith, hard work and sincere promises are not enough . . . and it seems court must keep the pressure on to ensure compliance is actually achieved.”

Anna Heslop, ClientEarth’s lawyer, said: “The problem was supposed to be cleaned up over eight years ago, and yet successive governments have failed to do enough. The people who live in areas of the country covered by this judgment deserve to be able breathe clean air and the government must now do all it can to make that happen quickly.”