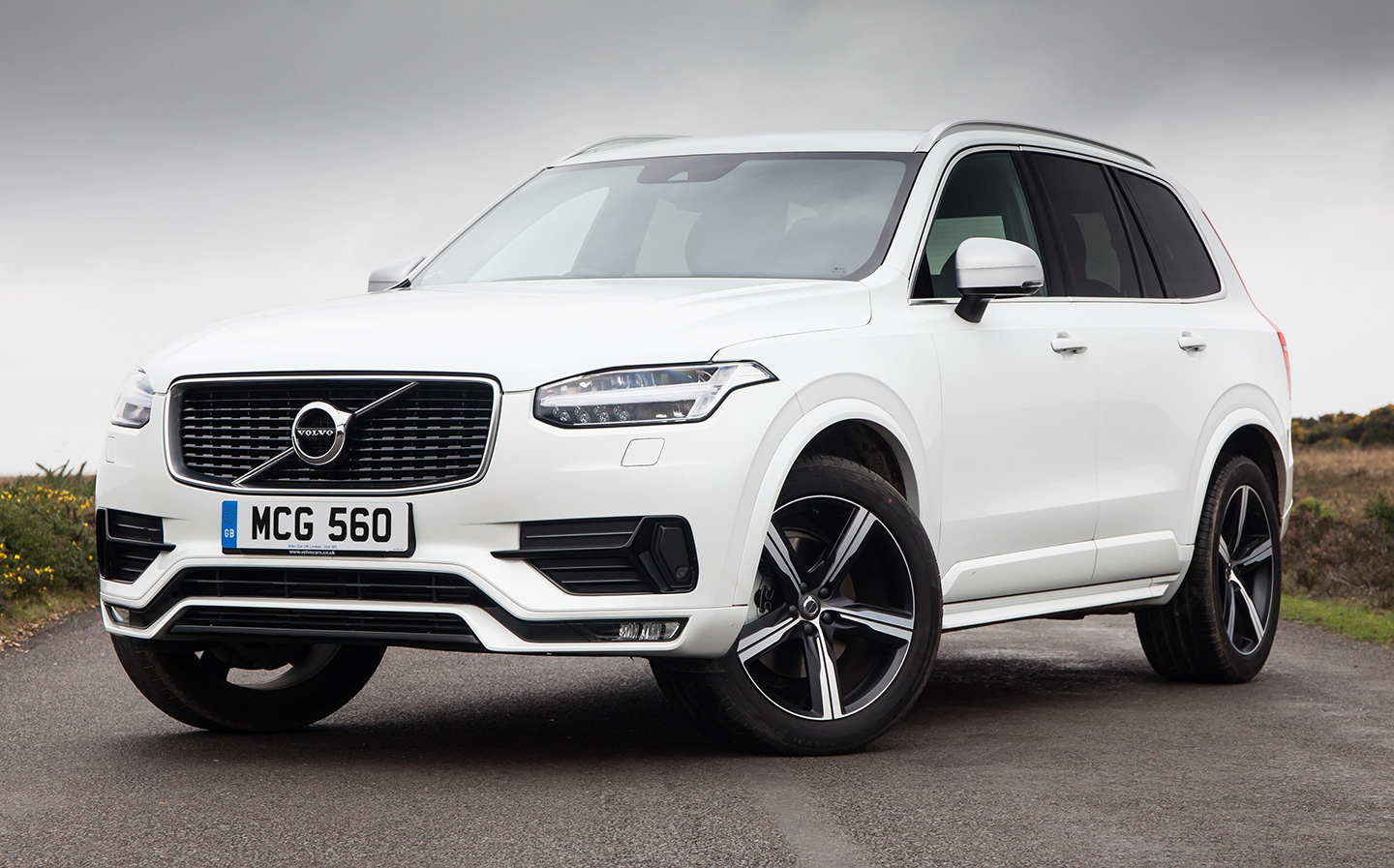 VOLVO has confirmed that its next-generation XC90 SUV will ditch diesel power and only be available in hybrid or pure-electric variants.

The Chinese-owned premium car maker is “not planning to have a diesel alternative in any new cars” going forward, which includes the new XC90, due in 2022.

Volvo’s president and CEO Håkan Samuelsson also said the next hybrid XC90 will need to be able to cover a number of miles between fuel stops that is attractive to buyers of the current diesel model. Based on its advertised 45.6mpg and 71-litre tank, the current XC90 D5 AWD should be capable of over 700 miles between fill-ups.

The announcement is the latest step in Volvo’s plans to offer only “electrified” powertrains in its cars from next year. By dropping diesel, Volvo can move faster on introducing its electric technologies, it says. Auto Express also reports that the Swedish brand expects 50% of its sales to be pure-electric by 2025.