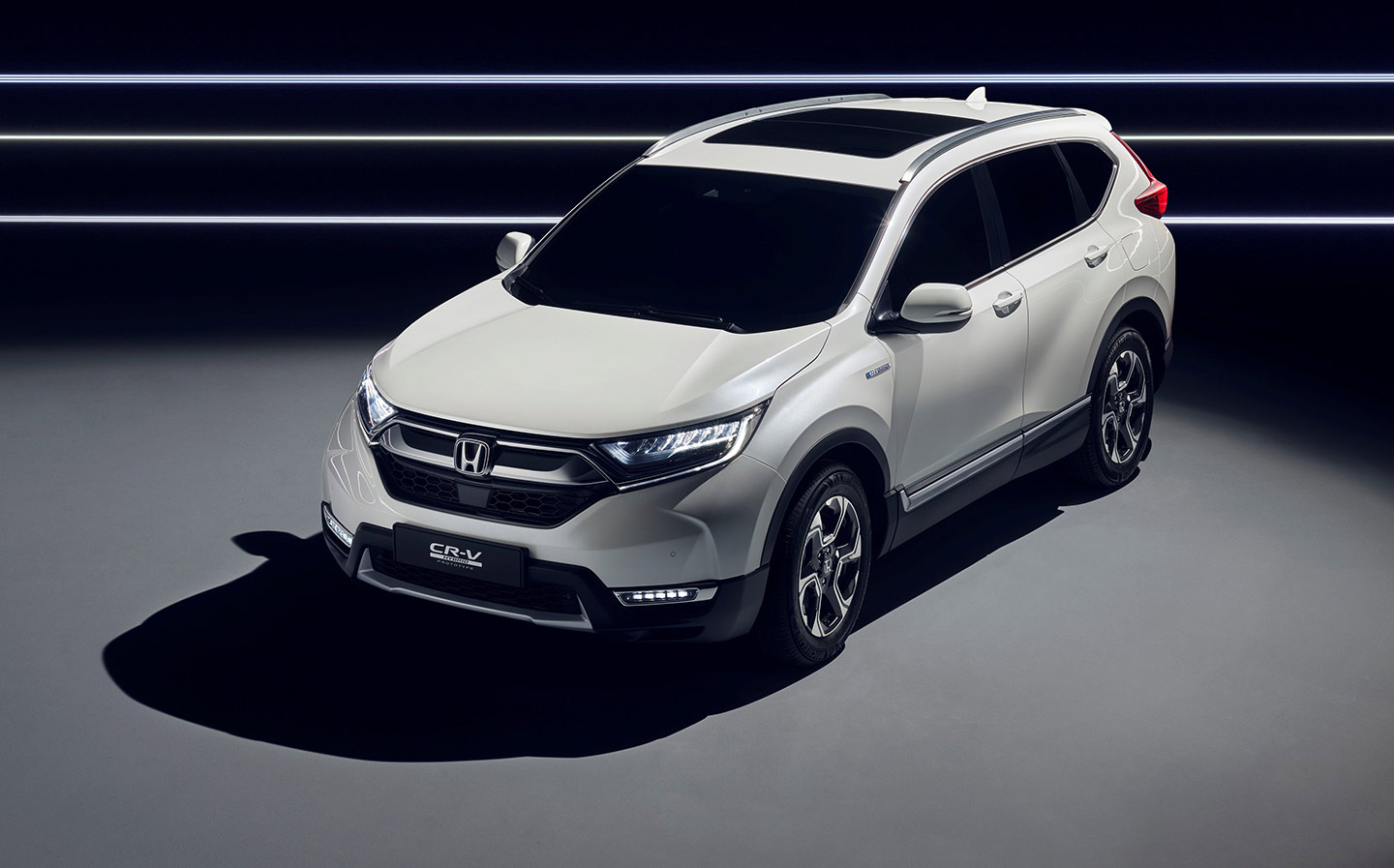 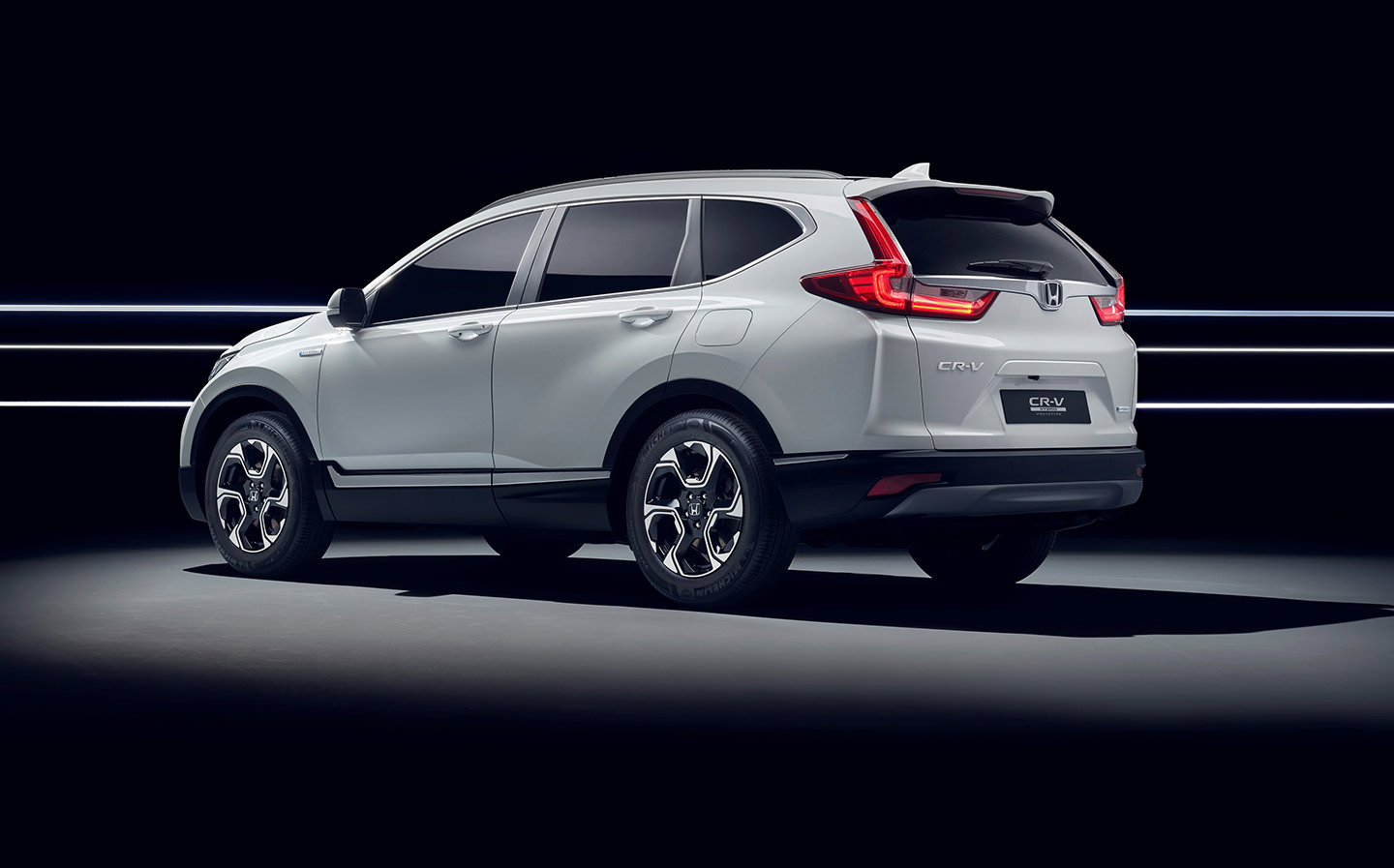 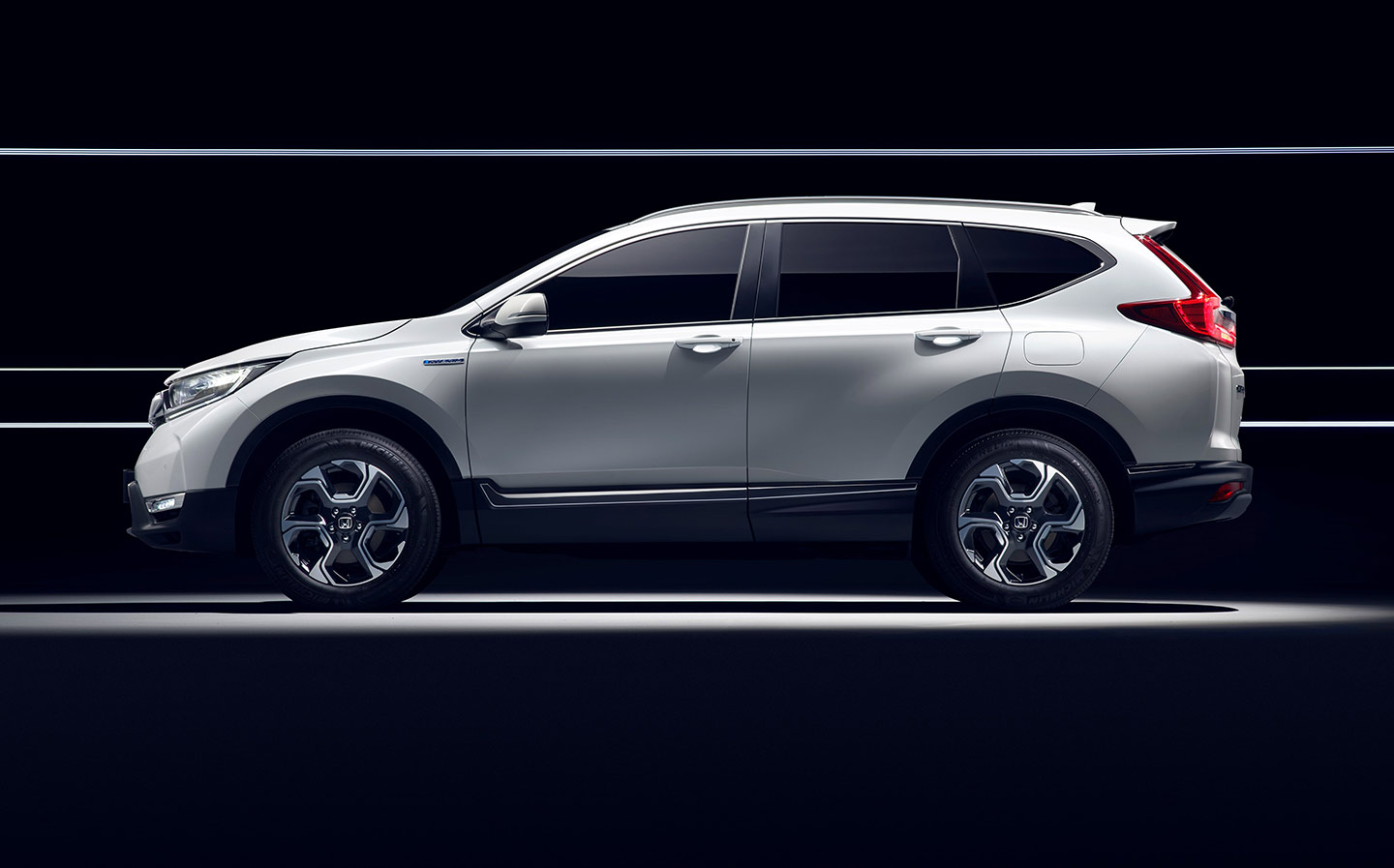 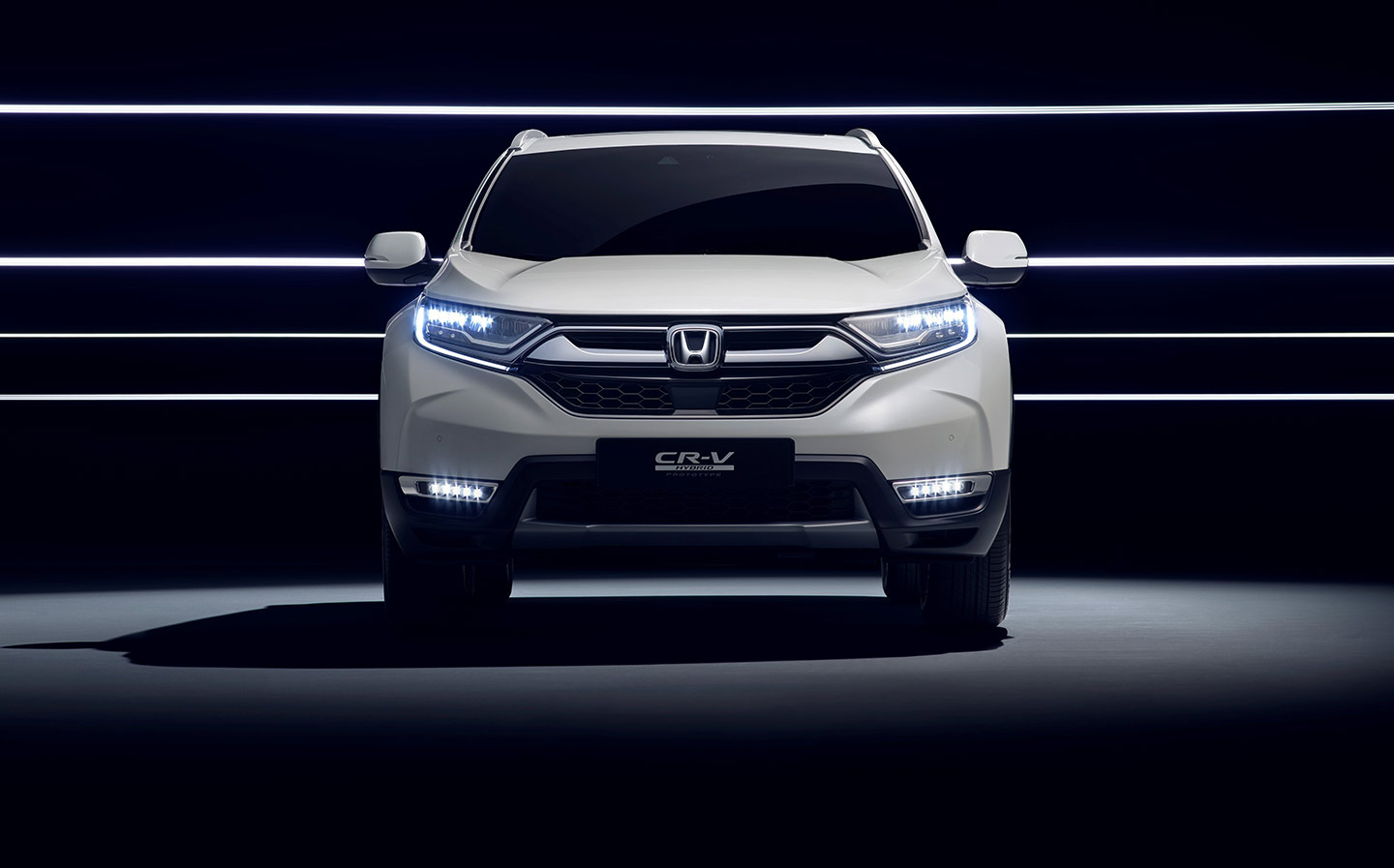 THE ALL-NEW Honda CR-V will not be available with a diesel engine, according to the Japanese manufacturer.

European buyers will be able to order the revised crossover SUV ahead of deliveries in 2018 with only two engine options: a 1.5-litre turbocharged petrol unit and, for the first time in the CR-V, a hybrid system.

Honda is set to unveil its CR-V Hybrid Prototype at the 2017 Frankfurt Motor Show next week. It will feature revised styling that previews the forthcoming European specification CR-V model range, with a wider, taller and longer profile, but its lack of a diesel engine is likely to grab the headlines.

The move follows rising concerns over air pollution caused by diesel fuel, which emits nitrogen oxides and particulates from exhausts. Modern diesel technology can clean up a lot of the pollutants — the Society of Motor Manufacturers and Traders reports that 99% of the harmful soot emissions can be captured by diesel particulate filters (DPFs), which are fitted to around half of diesels on the road today.

However, despite this sales of diesels have dropped sharply in recent months, with a fall of more than 21% in August compared with the same month last year.

A Honda UK spokesperson said: “What we’re seeing from Honda is a shift in the focus of our R&D (research and development) activity, investment and expertise away from diesel and towards electrification. The first example of which is the launch of new CR-V.

The CR-V Hybrid Prototype’s i-MMD (Intelligent Multi-Mode Drive) hybrid system comprises two electric motors: one that acts as an electric generator and another that is linked to a 2-litre i-VTEC four-cylinder petrol engine for both propulsion and further electrical energy generation.

It comes with a transmission that will be similar to (but not exactly the same as) that of the Accord hybrid in America. The Accord’s is technically complex and involves four fixed-ratio gearsets between the power sources and the front wheels, but in basic terms is driven much like any car with an automatic gearbox.

While this is Honda’s first electrified SUV powertrain available in Europe, a number of rival cars are available with hybrid systems, notably from Lexus and Toyota, which launched the RAV4 Hybrid in 2015.

Honda’s 1.5 litre i-VTEC Turbo petrol CR-V will come with a choice of either six-speed manual or continuously variable transmission (CVT).

Expect to see the production version of the all-new Honda CR-V for Europe at the Geneva motor show in March next year.