FOR YEARS they’ve been the go-to place for fast-food-on-the move but a new motorway service station has opened on the M5 in Gloucestershire selling only fresh food and produce supplied by local farmers and smallholders.

Hungry drivers can now choose from a mouth-watering variety of fresh cheeses and traditional meats, homemade cakes and freshly cooked meals, and even foggies (Forrest Oggies, a form of Welsh pasty). There’s not a chain restaurant or coffee shop in sight.

All of the new service station’s suppliers are based in the South West, while 130 farmers involved live and work within 30 miles of the site.

Gloucester Services is the brainchild of Westmorland Family which opened Tebay Services, selling locally sourced produce, on the M6 in Cumbria, in 1972. 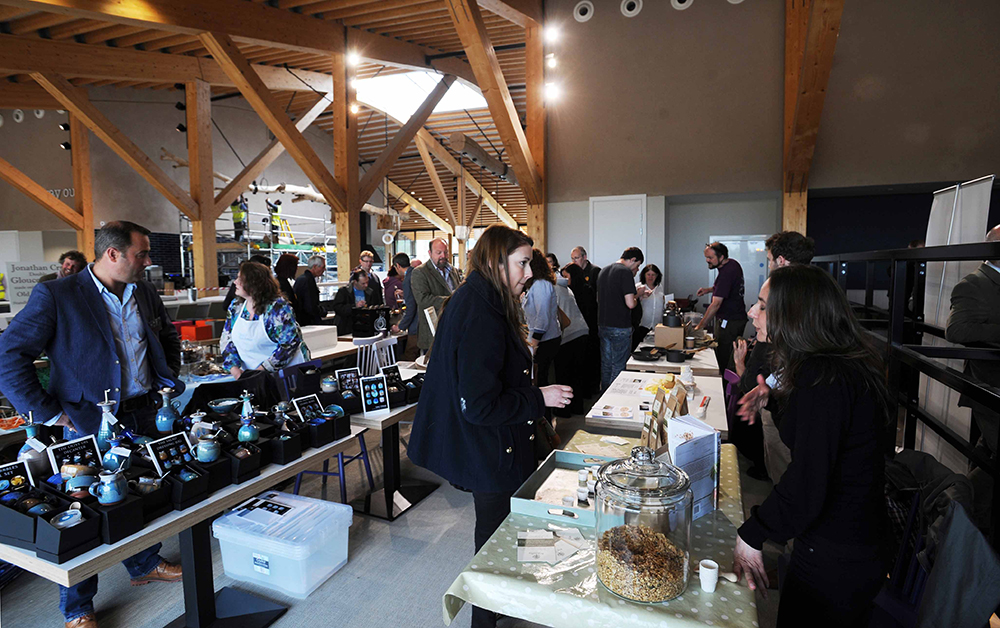 “Local food shouldn’t be the preserve of a handful of high-end shops,” said Sara Dunning, CEO of Westmorland Family.  “We want to give a sense of place to the traveller; to be able to buy and taste products from the surrounding region. It’s important for us to sell products of Gloucestershire.”