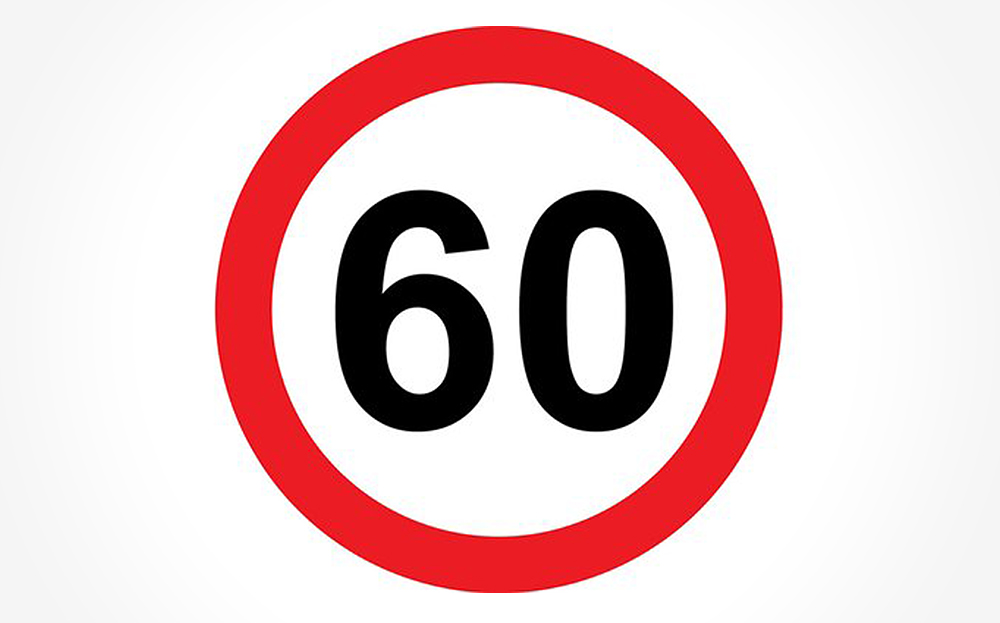 DEVICES THAT stop cars being driven above the speed limit could become compulsory on new vehicles, along with “black box” accident data recorders.

Research for the European Commission has backed their introduction on safety grounds. The study, looking at what road-safety legislation might be needed in the future, found that the technologies would be among the most effective ways of reducing road accidents in Europe.

The research was undertaken by Britain’s Transport Research Laboratory (TRL) and is due to be published shortly. It will be examined by European law-makers and could be included in legislation expected to be drawn up within the year.

Using accident data, TRL examined more than 50 measures that could cut road casualties and identified those that would achieve the biggest benefit for the least cost.

Satellite-linked speed limiters, which monitor the road and prevent vehicles from exceeding the speed limit, were found to be among the most efficient solutions. The report said public acceptance could be a problem, however, and suggested the devices could be introduced as an option on cars before being made mandatory.

As well as reducing injuries, limiters would lead to a decrease in numbers of traffic police and speed cameras. TRL estimated benefits could outweigh costs by almost five times.

The report also supports the introduction of “black boxes” that record data about collisions or accidents, such as speed, steering angle and whether the brakes are applied. Data from the seconds before a crash can also help determine who was at fault.

Such recorders are common in America. The fact that drivers know their actions are being recorded could act as a “psychological stimulant to safe driving”, the report found.