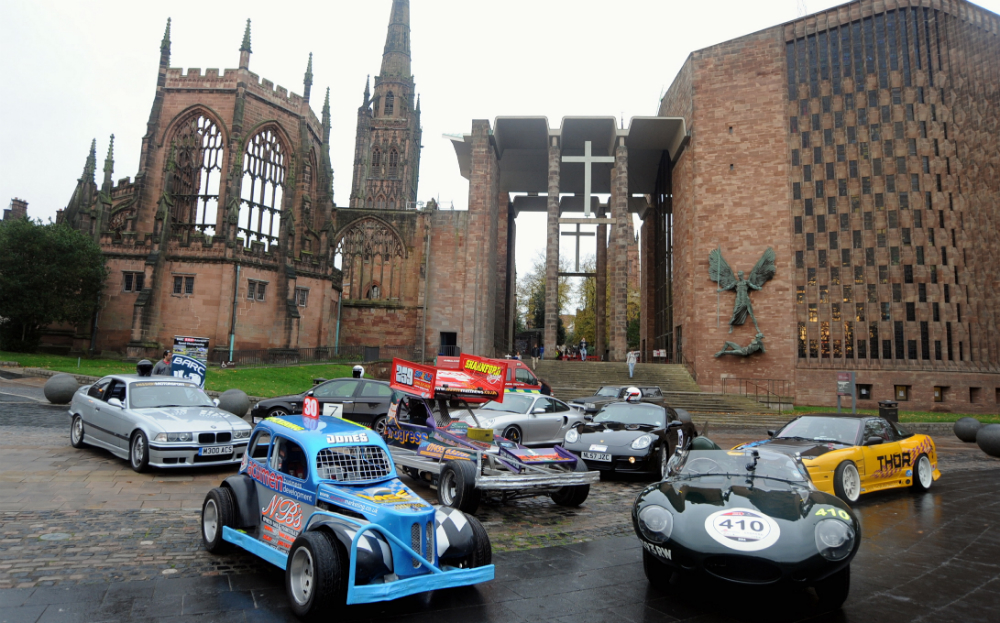 IT’S A dream come true for budding car designers: Jaguar Land Rover has promised to build the winning entry in a vehicle design competition for school pupils. The resulting car will act as the pace car for the MotoFest 2015 time trials on the Coventry ring road circuit, on May 29-31.

Invitations and information packs have been sent to 120 local schools, giving about 20,000 children the chance to take part.

The winner will get to work with students from the automotive and transport design course at Coventry University, who will help develop the blueprint in 2D and then 3D, before the final design is brought to life at Jaguar Land Rover’s special vehicle operations division – responsible for building specialist cars such as the F-type Project 7, the most powerful roadgoing Jaguar yet produced.

“Coventry MotoFest will inspire and motivate future generations of engineers and designers, ensuring Coventry retains its place as a city of innovation,” said the festival’s director, James Noble. “The power of imagination is what made Coventry into the spiritual home of the motor industry.”

MotoFest 2015 will include competitive time trials on a circuit around the Coventry ring road. The city council is the first to take advantage of the government’s recent ruling that the Road Traffic Act can be suspended to form temporary race tracks.

The British Automobile Racing Club (BARC) is helping to stage the two-day programme, which will feature cars from its race series and championship; subject to approval from the Motorsport Industry Association (MIA), these could include Formula Three cars, BTCC racers and cars from the Porsche Carrera Cup.

The first MotoFest took place last year and was free to enter, with events around the city including live action demonstrations, static displays, a motoring-themed film festival, live music and fringe events. It was billed as a showcase of Coventry’s motoring heritage as well as a look at the automotive future. 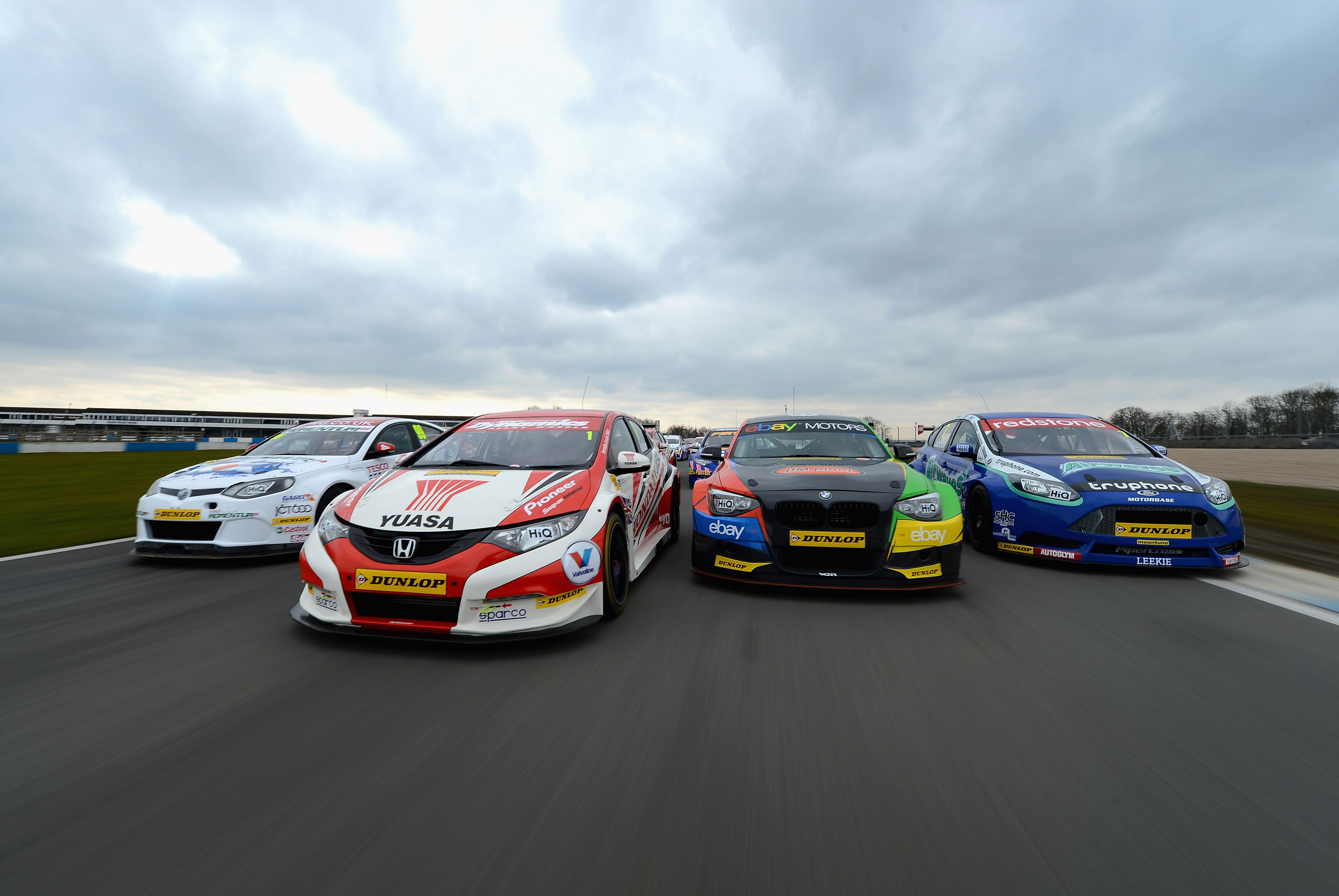 MotoFest organisers hope that, if the competitive timed laps in 2015 attract a crowd and prove successful, a full round of the British Touring Car Championship could be held at the event in the future.