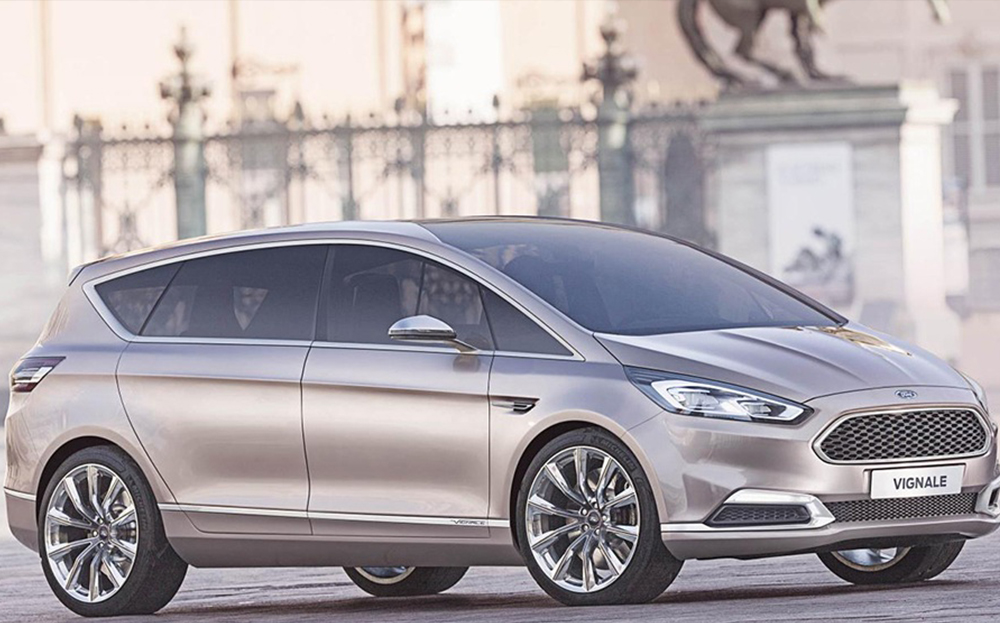 IT’S MOST definitely not a place for ice creams, toffee wrappers, chocolate and muddy boots.

Ford has unveiled a luxury version of its S-Max people carrier, charged with taking the brand into premium territory. Called the S-Max Vignale, it is the second such model after the equally well-appointed Mondeo Vignale of last year.

With its 21in alloy wheels, chrome mirror caps, dark-chromed polished aluminium detailing, special grille and leather-lined interior with quilted seats, the S-Max Vignale looks like the product of a crazed afternoon with the options list. In recognition of its unveiling in Milan, it is finished in a special colour called Milan Grigio.

But according to Ford, the new model’s specification is only part of the story. The car maker claims half of its large cars are sold in high specifications and that 10-15% of its customers want an even higher level of specification and customer service.

To satisfy them, Vignale promises a sales and ownership experience akin to upmarket brands such as Mercedes and Lexus. In addition to a specially trained relationship manager, and collection and delivery at service time, customers will enjoy the facilities of a Vignale Lounge within selected Ford dealerships.