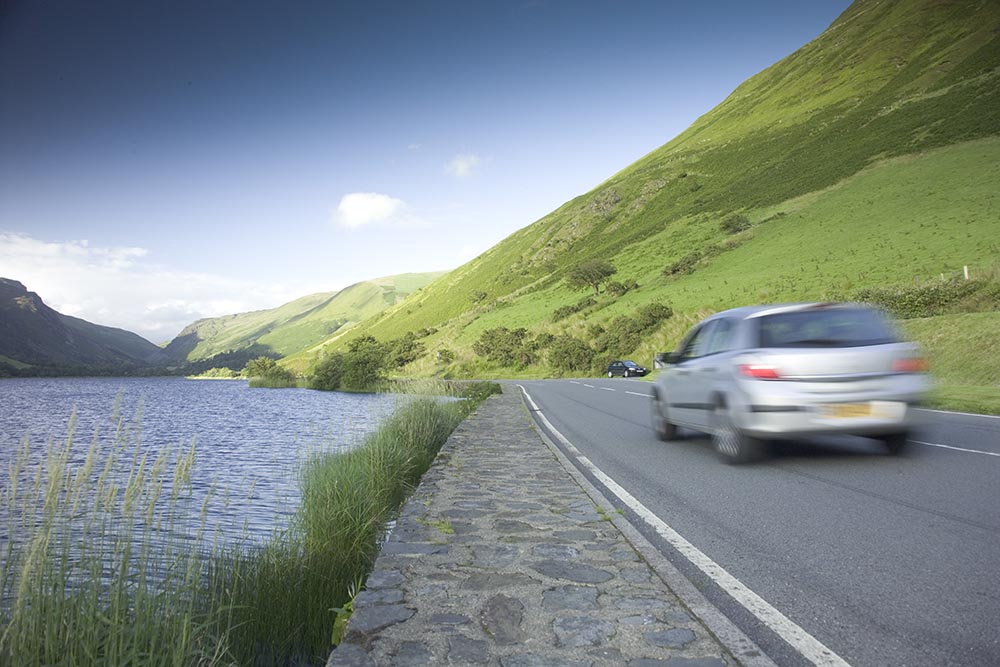 THE A470 through Snowdonia National Park and the Brecon Beacons has been named Britain’s favourite road, in a survey of drivers by Shell.

The road, which runs from Llandudno on the north coast of Wales to Cardiff in the south, is 178 miles long. It is a mix of single-carriageway roads in good condition and wide, free-flowing dual carriageways, and passes through some of the finest countryside in the UK.

The news is a shot in the arm for that great British tradition, the Sunday afternoon drive. According to the same survey, the weekly ritual is facing extinction as potholes, congestion and the demands of modern life deter motorists from getting behind the wheel, other than to drive to work.

Almost one in three of the 2,000 motorists surveyed said they had never driven simply for enjoyment. One-third blamed a lack of time while a quarter said that Britain’s roads were just too congested. Over half blamed the poor condition of roads.

But the Sunday drive is not completely doomed. Over half of those motorists polled said a sunny day would inspire them to go for a drive on a familiar road. Encouragingly, an intrepid 21% said the chance to discover a new place would be reason enough.

One road they wouldn’t be tempted to explore, though, is the M25. It was voted the worst drive in Britain, closely followed by the Birmingham stretch of the M6. The A1, A4 and M5 completed their list of top 5 most hated roads.

Search for a used car for a great drive on driving.co.uk