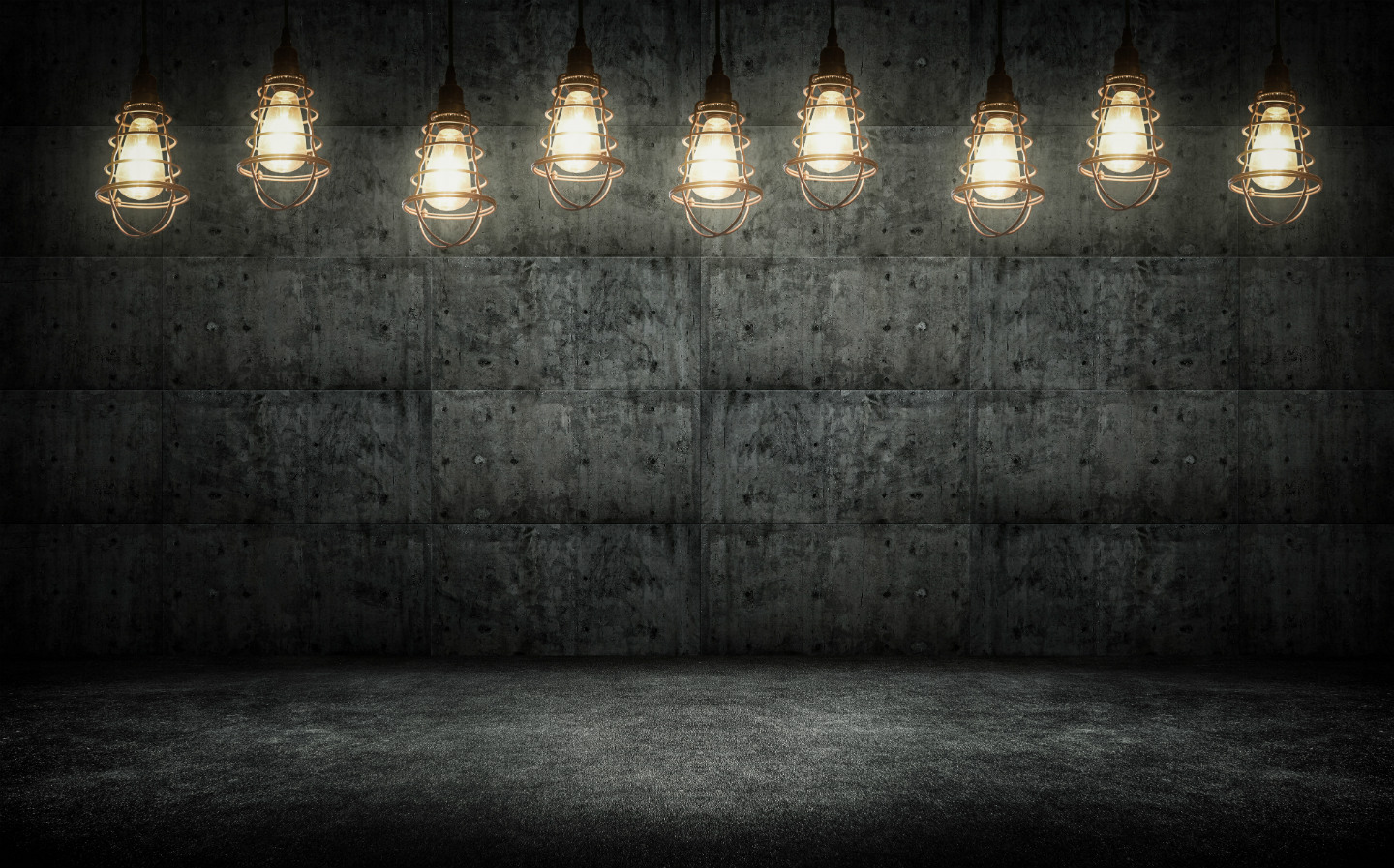 ENVIRONMENTALISTS HAVE long argued that the cleanest way to travel, other than to pull on a pair of walking boots or swing a leg over a bicycle saddle, is to drive an electric car powered by a sustainable source of electricity.

However, there’s a snag. Storing the electricity calls for banks of big batteries that clutter a home or workplace. Now British scientists claim to have cracked the problem, designing a type of concrete that can store electricity as well as be used to construct buildings.

Mohamed Saafi, from Lancaster University’s engineering department, told The Times that the idea was to turn buildings into batteries “…to store electricity in the structure itself and release it at times of peak demand. We have a lot of buildings. If you could convert them into batteries it would pretty much solve a lot of our energy problems.”

Energy storage is one of the biggest barriers to using renewable energy. Currently, the likes of Tesla and Nissan offer drivers of electric cars what is effectively second battery pack which is installed in a property. It is charged by solar energy during daylight hours, and in the evening or at times of peak demand its energy can be used to run a home or charge the depleted battery of an electric car. 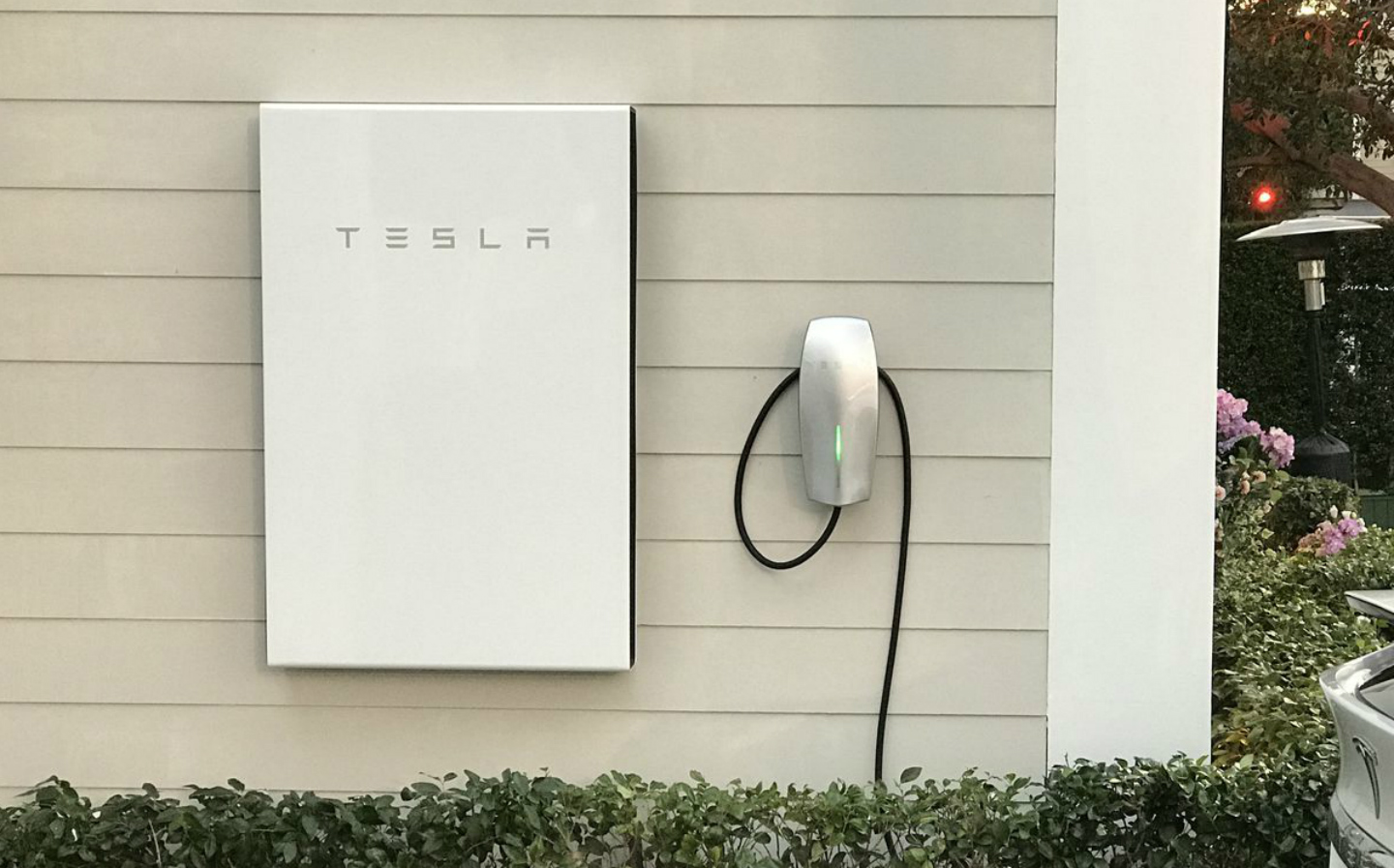 Professor Saafi suggests that systems such as Tesla’s innovative Powerwall could be superceded by the concrete, which works like a capacitor, within the next ten years, following further development and commercialisation of the concept.

Because the electrical potential is not stored in chemical energy, as in a battery, the device is technically a capacitor. But, Professor Saafi said, the effect is the same. And although the energy stored is a lot less by volume than a battery, there is a lot more volume available. “We have whole buildings to use, and it’s cheap,” he told The Times.