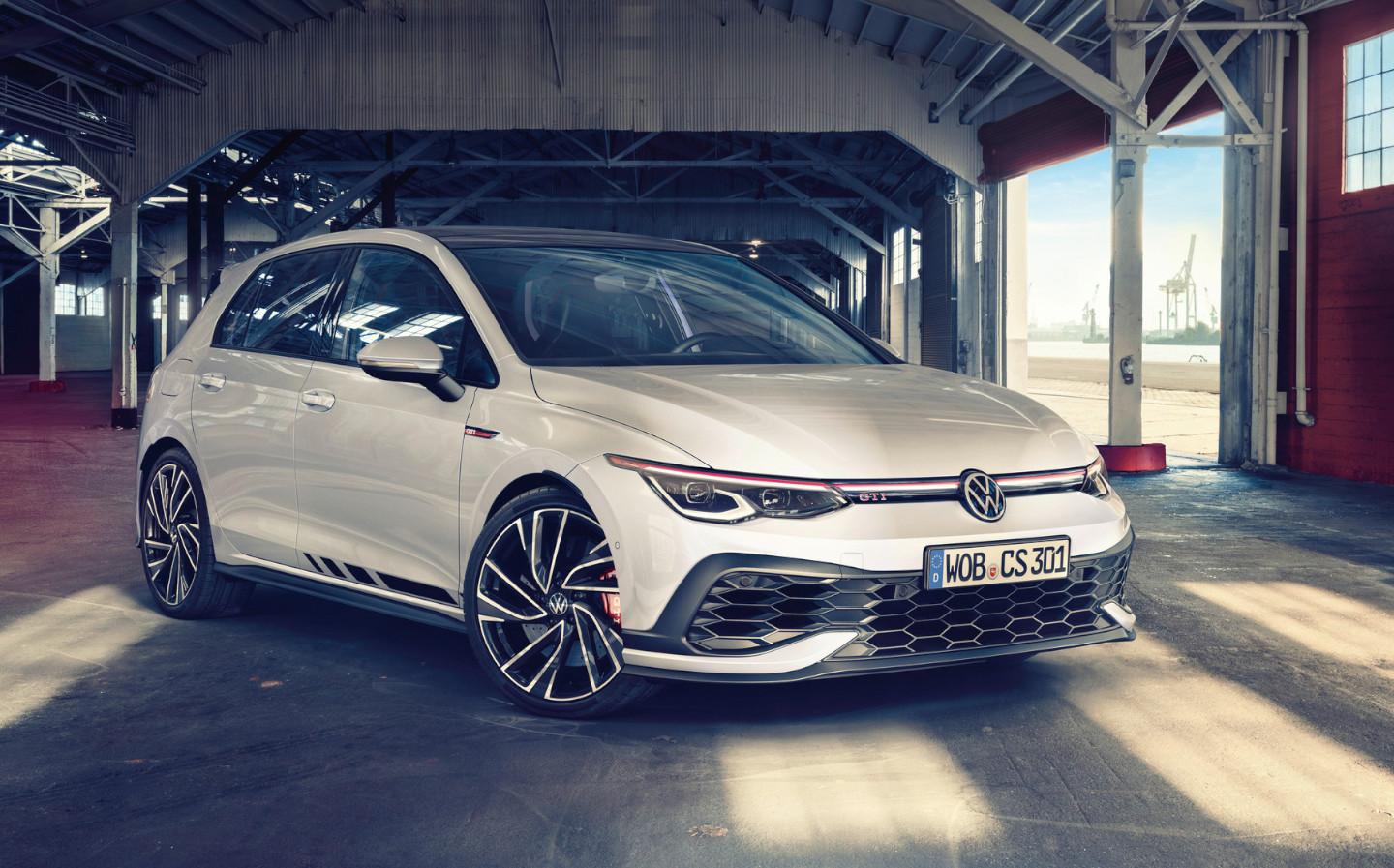 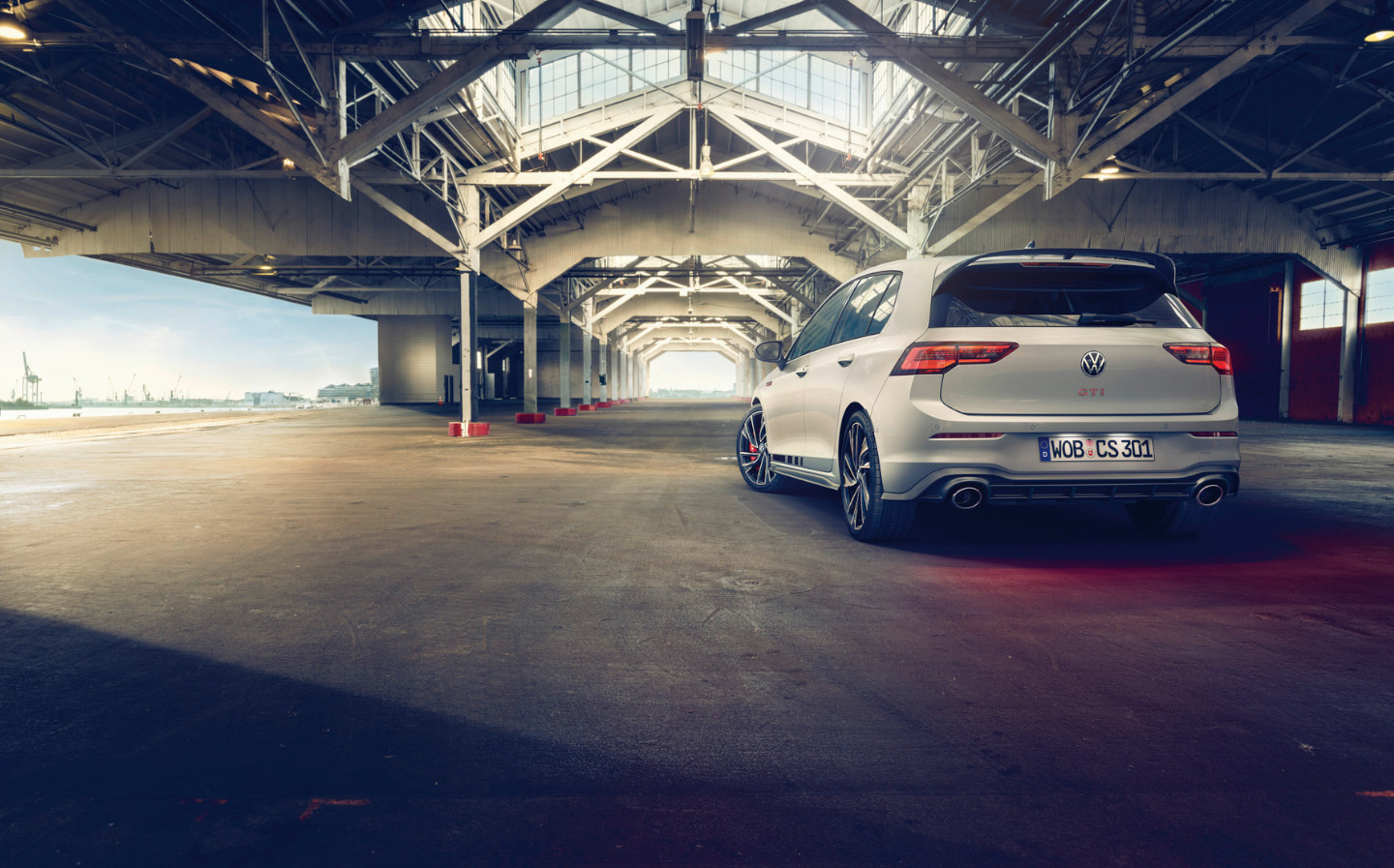 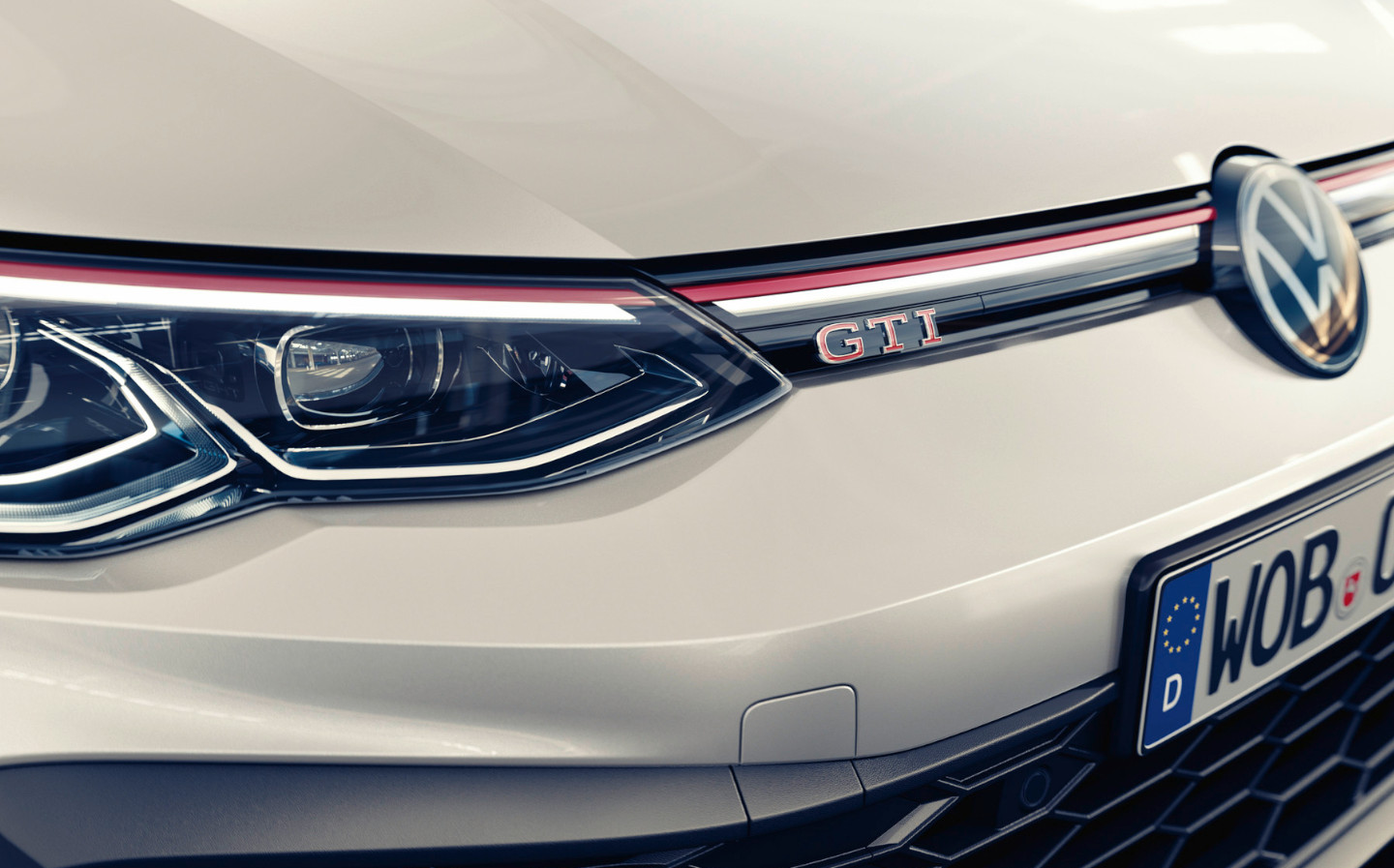 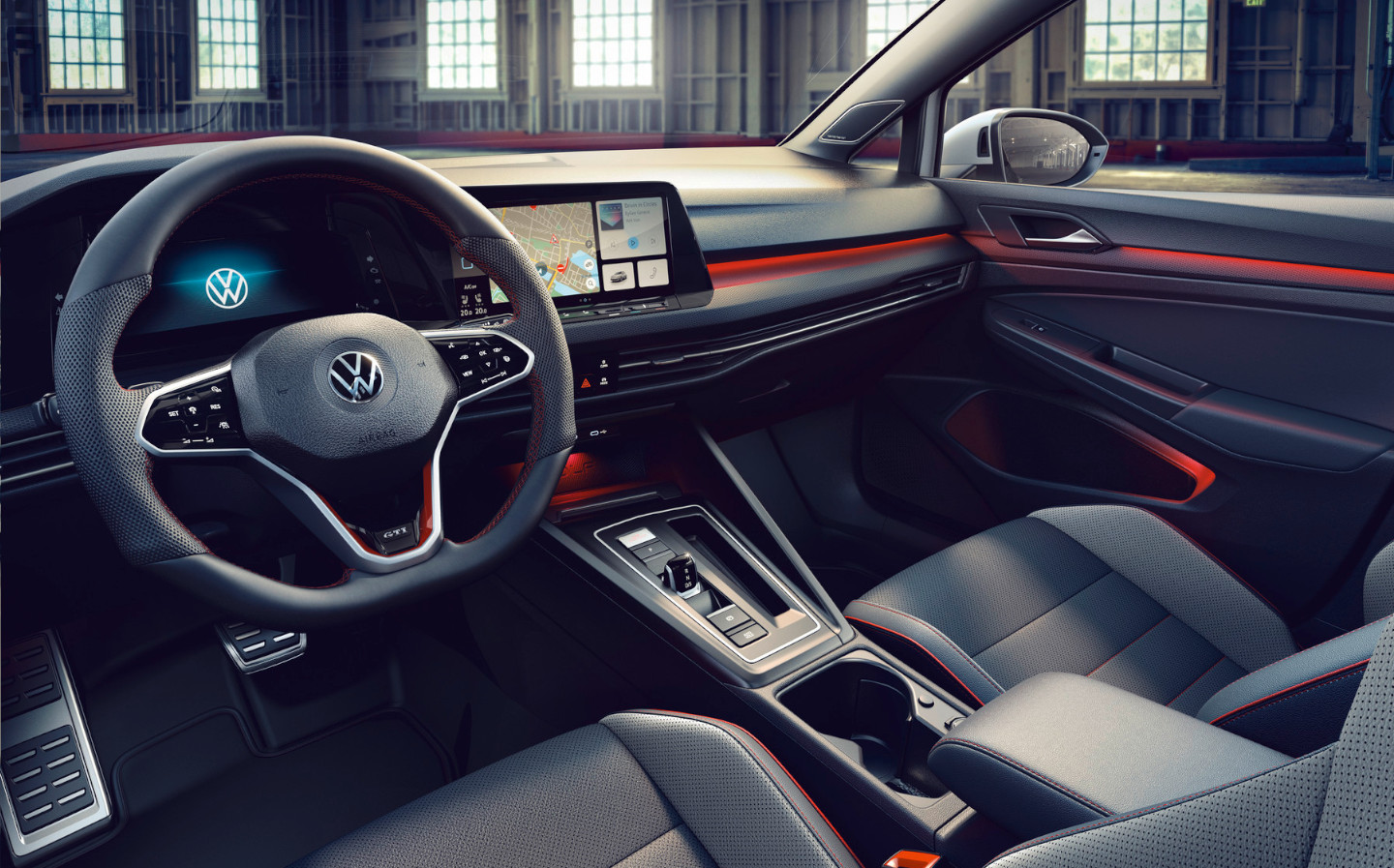 By Kieran Ahuja
Share Article
VOLKSWAGEN has unveiled the new Golf GTI Clubsport, a hotter version of the GTI hot hatchback that was unveiled at the end of September.

Based on the new eighth-generation Golf, which was the joint winner of Sunday Times Car of the Year 2020, the Clubsport gains an extra 54bhp over its GTI stablemate for a total output of 296bhp. As with the Golf GTI, the power is directed to the front wheels — one way in which it differs from Golf R models, which are all-wheel drive.

The only transmission available is VW’s seven-speed automatic DSG gearbox, which might put off some hot-hatch purists, although VW insists this setup ensures the Clubsport is at its fastest. The standard GTI comes with a six-speed manual as standard, although this can be swapped out for the same seven-speed DSG found in the Clubsport if you’re willing to hand over an extra £1,500.

The Clubsport also gains an extra helping of torque (twisting force), with 295 lb ft compared to the standard model’s 274 lb ft. To avoid torque steer (where the car veers left or right under hard acceleration) VW has reworked the electronic locking differential so that it is integrated into the car’s handling software.

According to VW’s head of driving dynamics, Karsten Schebsdat, “Networking all driving dynamics systems means that the new Golf GTI Clubsport handles even more neutrally and precisely than the classic Golf GTI.”

Other mechanical alterations include reworked suspension and brakes.

Unlike the previous Clubsport from 2016, the new Mk 8 Golf-based model will not be accompanied by an even more powerful Clubsport S model, which came in a limited run of 400. However, the new Clubsport only has 10bhp less than the old Clubsport S, meaning it hits something of a Goldilocks spot in terms of practicality versus power, similar to the outgoing Golf GTI TCR.

VW works driver Benjamin Leuchter, who set the lap record for front-wheel drive cars at the famous Nordschleife at the Nürburgring in the Clubsport S, has said he thinks the new Clubsport steers better than the 2016 range-topper.

Talking of the Nürburgring, the new Clubsport comes with a specific driving mode dedicated to the famous racetrack (where a portion of the car’s development was carried out), specifically tuned to handle the Green Hell’s idiosyncrasies. It keeps the suspension soft while squeezing optimum performance out of the car’s other components, according to the car maker.

In terms of looks, Clubsport-specific features include a two-part roof spoiler for increased downforce, as well as a new diffuser and new-look oval tailpipes. The entire thing sits 10mm lower than the standard GTI and is made wider by side sills. Eighteen-inch alloys come as standard. On the inside, there’s new upholstery, but pretty much all else remains the same as the standard GTI.

The announcement comes during a busy month for VW, which has also announced today new trims for the ID.3 pure-electric hatchback. In September it not only released the new GTI but also announced another addition to its pure-electric lineup in the form of the ID.4 electric SUV.

UK prices and release date for the GTI Clubsport have yet to be announced.