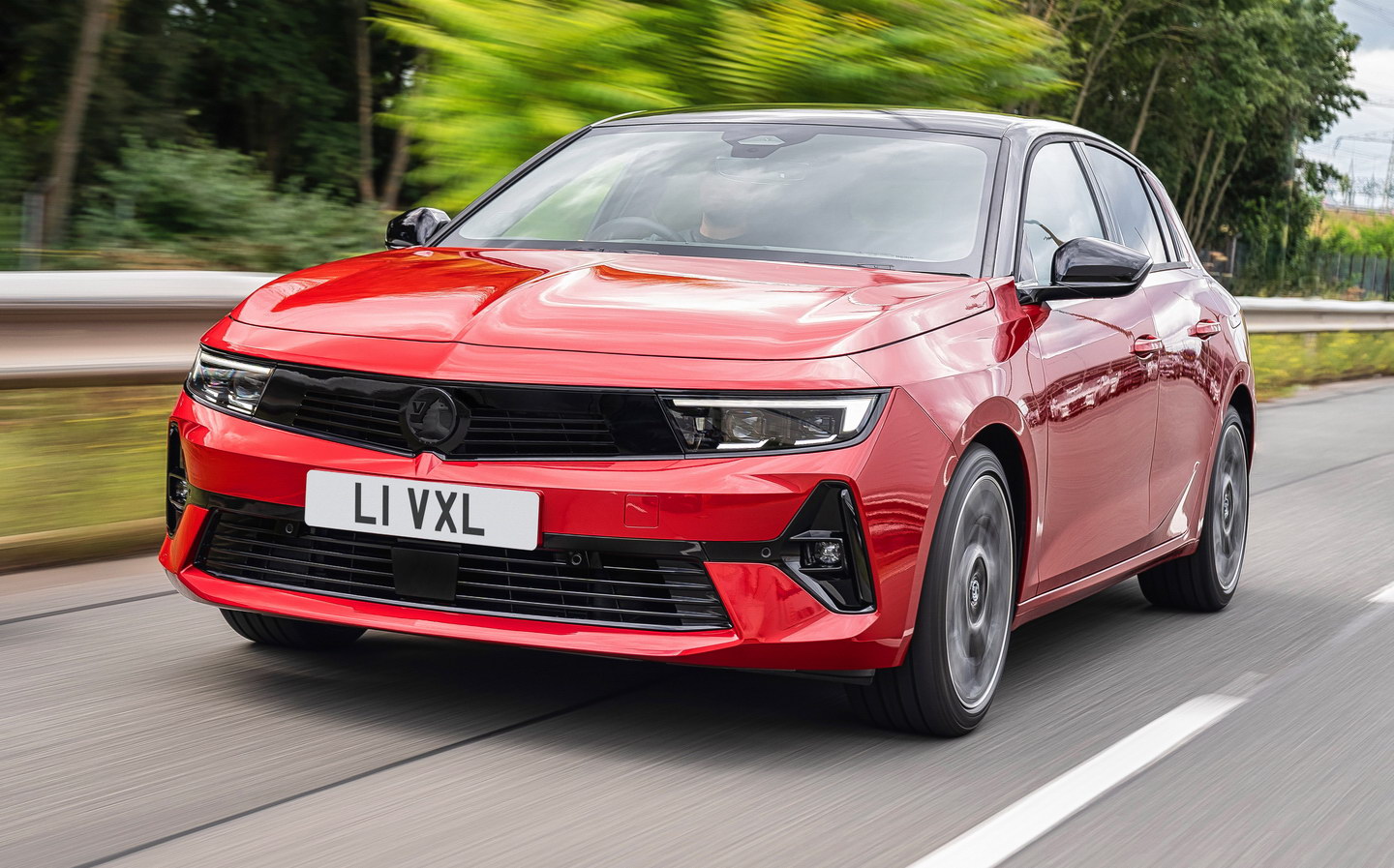 THE FIRST-EVER pure-electric Vauxhall Astra is set to join the range in 2023, it was revealed at the launch of the new model in Germany this week.

The Astra-e will join a line-up of petrol, diesel and plug-in hybrid versions of the popular family hatchback, and will help grow Vauxhall’s rapidly expanding pure-electric range, which already includes the Corsa-e, Mokka-e, Combo-e Life and Vivaro-e Life.

Details of the Astra-e are scarce but, given the existence of the Combo-e and Vivaro-e, which are built on the same platform as the new Astra, it’s possible the hatchback will receive a similar powertrain with its output of 134bhp and range of 174 miles. 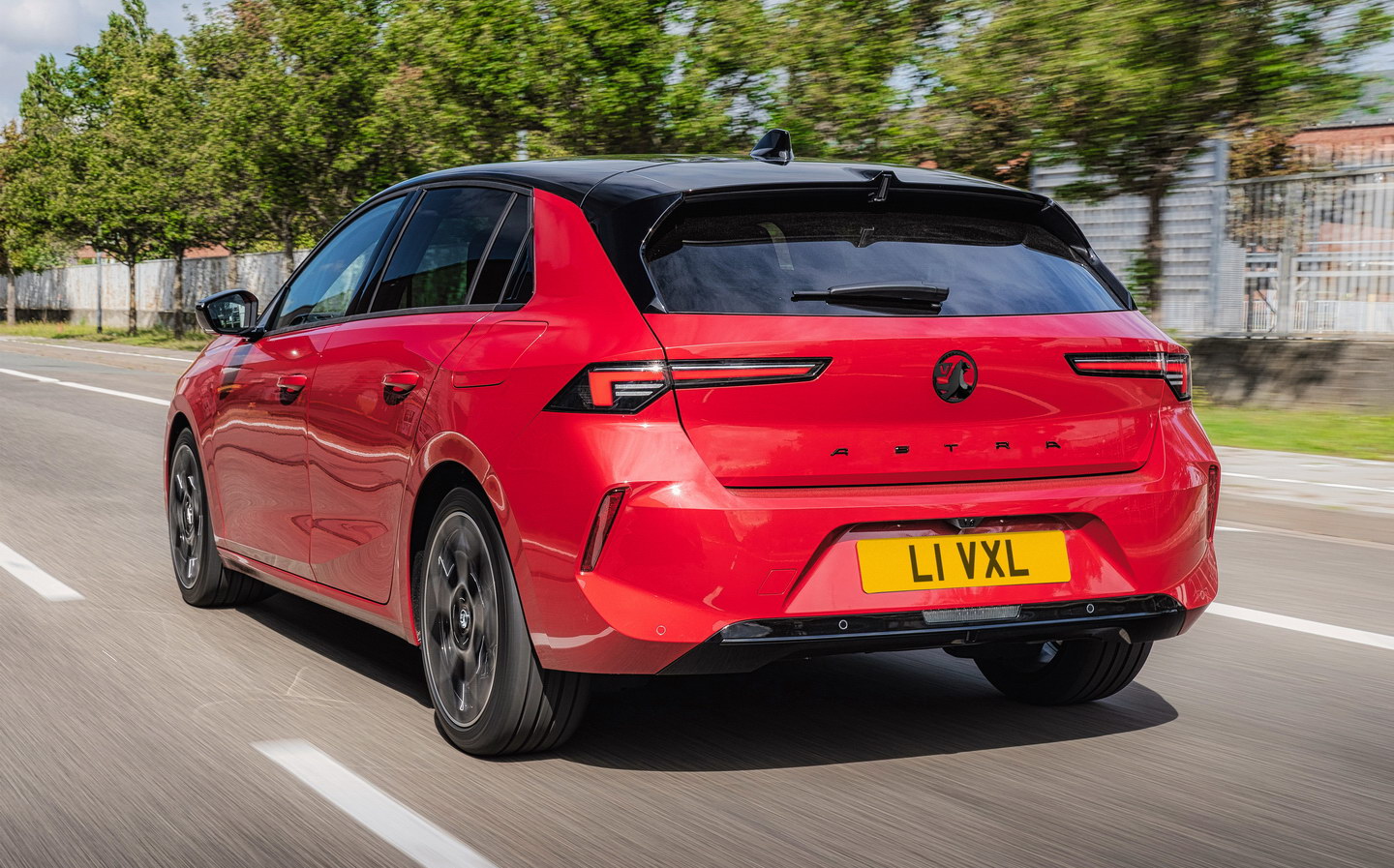 Because the Astra-e will be a little more upmarket than those van-derived models, reports suggest it could receive an all-new electric powertrain, one that it will probably share with the electric Peugeot 308, which will also make its debut in 2023.

At launch next year, the new Astra’s engine options will include a 1.2-litre three-cylinder petrol unit producing either 107bhp or 128bhp and a four-cylinder diesel putting out 128bhp. These engines can be mated to either an eight-speed automatic gearbox or a six-speed manual.

The plug-in hybrid options both use a 1.6-litre petrol engine combined with an electric motor, producing either 177bhp or 223bhp in total. Around 35 miles of electric range are provided by a 12.4kWh battery, which can be fully charged in less than two hours. 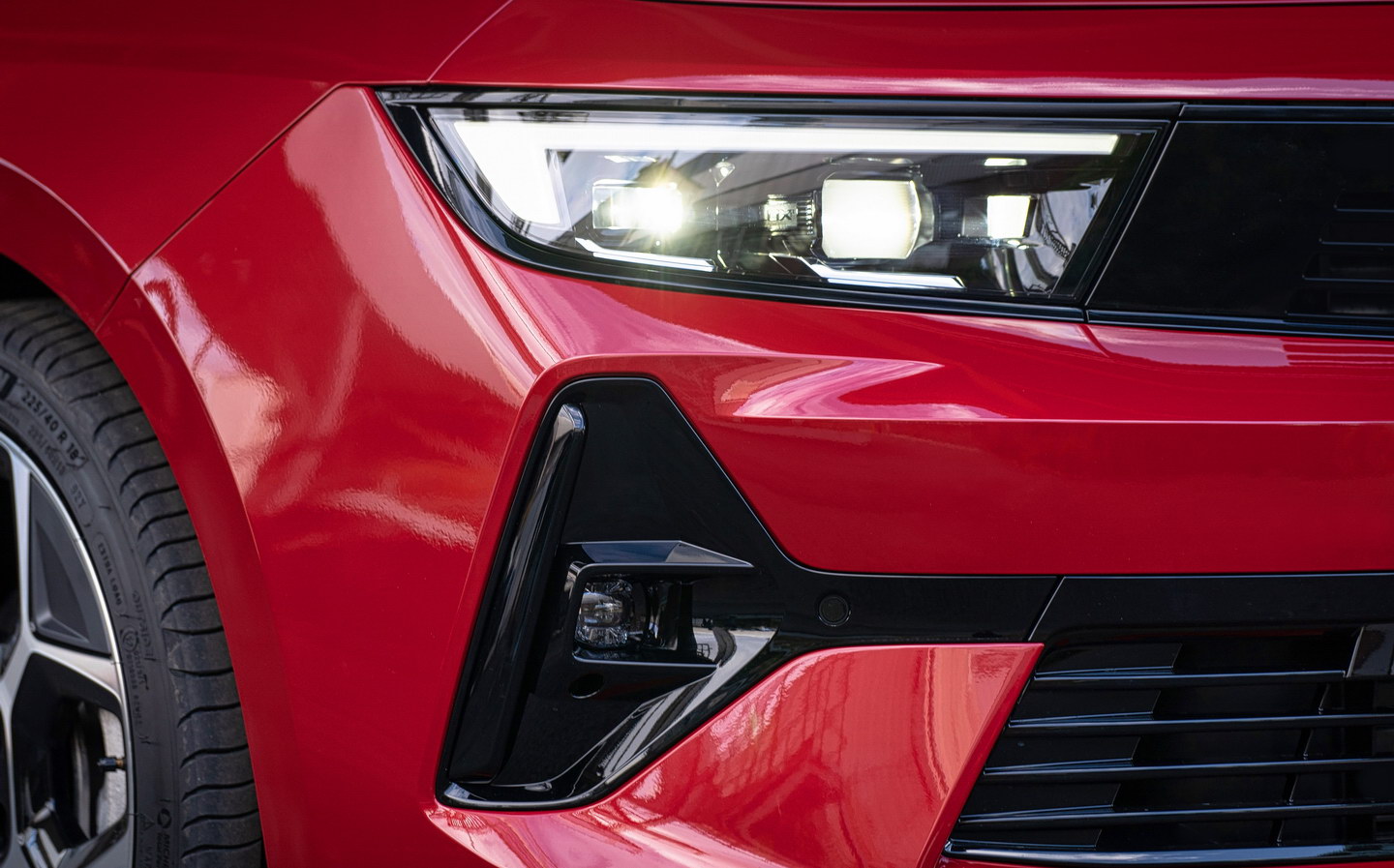 The new Astra features Vauxhall’s signature ‘Vizor’ look as seen on the new Mokka and updated Grandland models, a look that is inspired by the Vauxhall GT X Experimental concept first seen in 2018. The concept was, in turn, inspired by the Opel Manta of the 1970s.

Inside, the Astra features two 10-inch screens — one for the instruments, the other for the infotainment. A whole raft of driver assistance systems also improves safety and comfort. 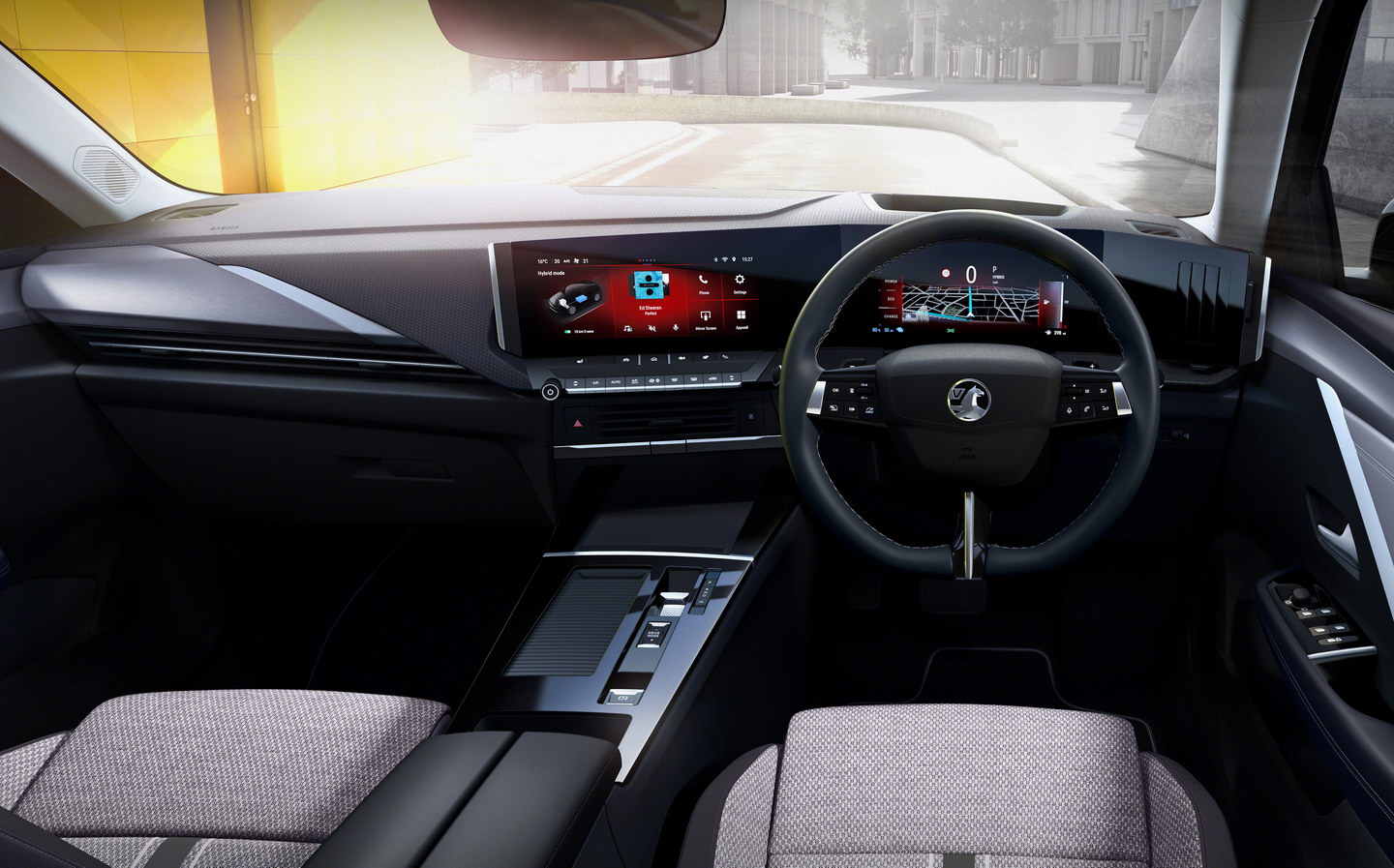 Although the Astra-e won’t arrive until 2023, the latest Astra will begin deliveries early 2022, with a Sports Tourer estate following shortly after. Prices are expected to start from around £22,000 with hybrid models likely on sale from around the £30,000 mark.

It is not yet known how the Astra-e will be priced, but it will have to compete with the likes of the Volkswagen ID.3, which starts at less than £30,000.