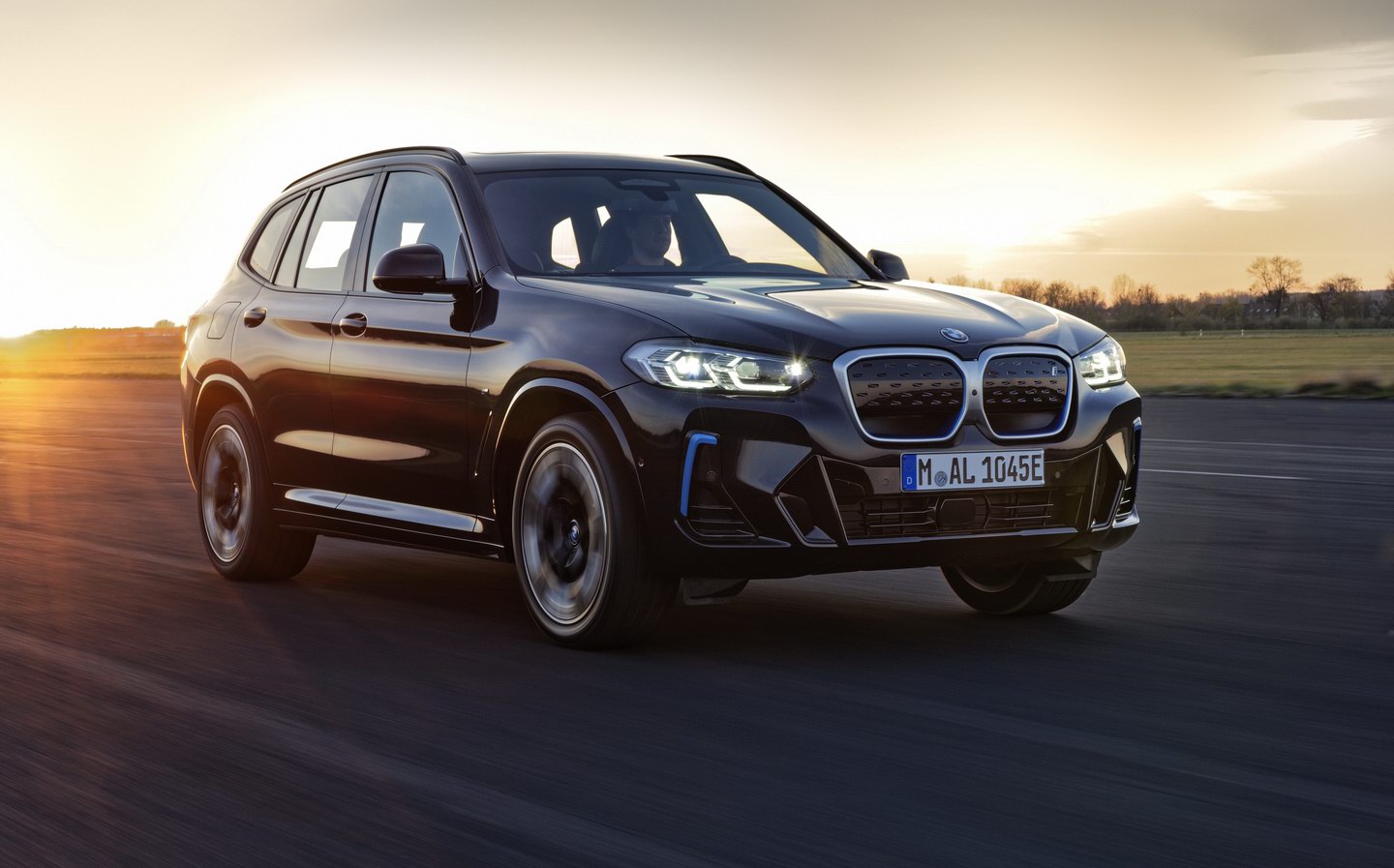 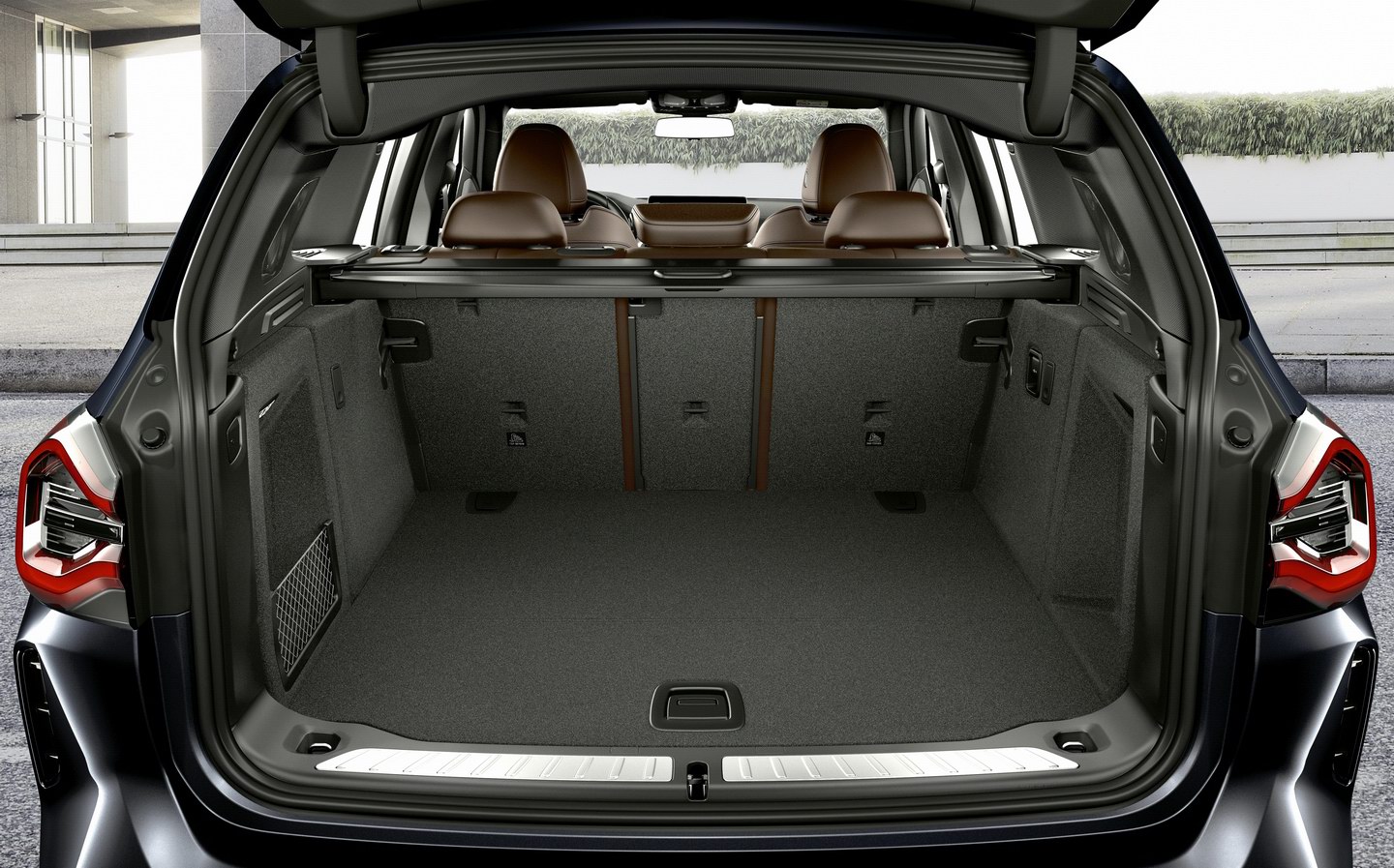 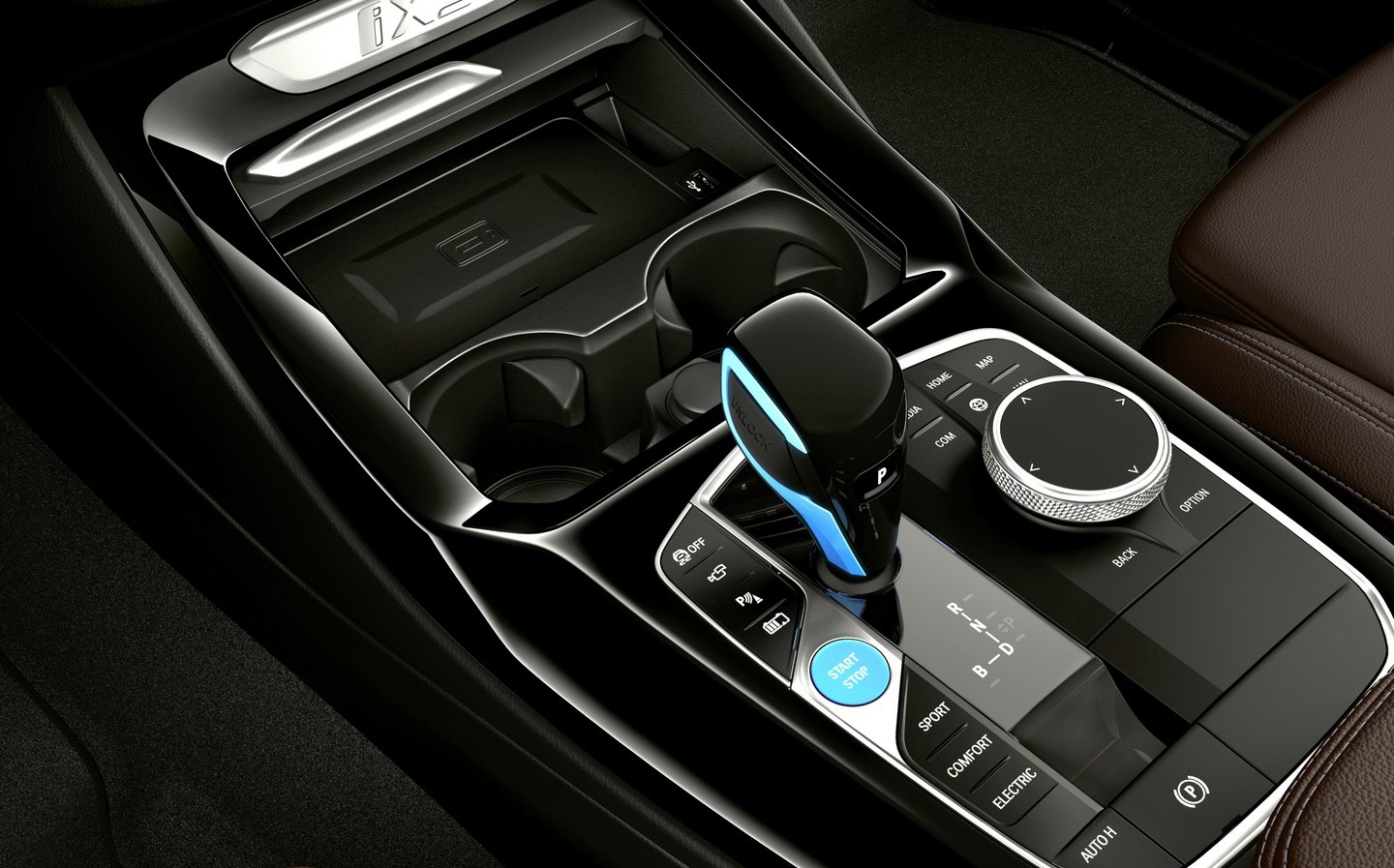 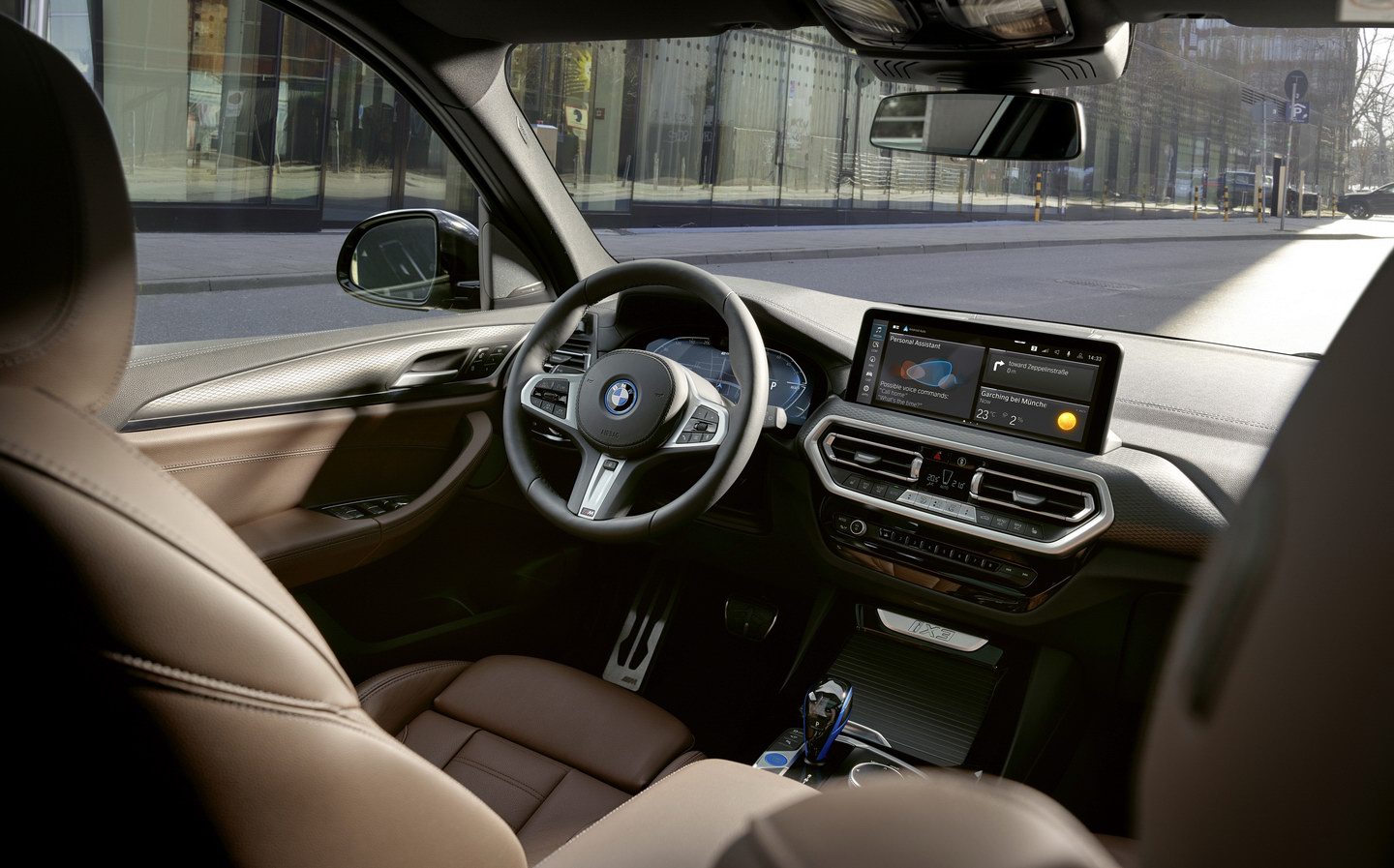 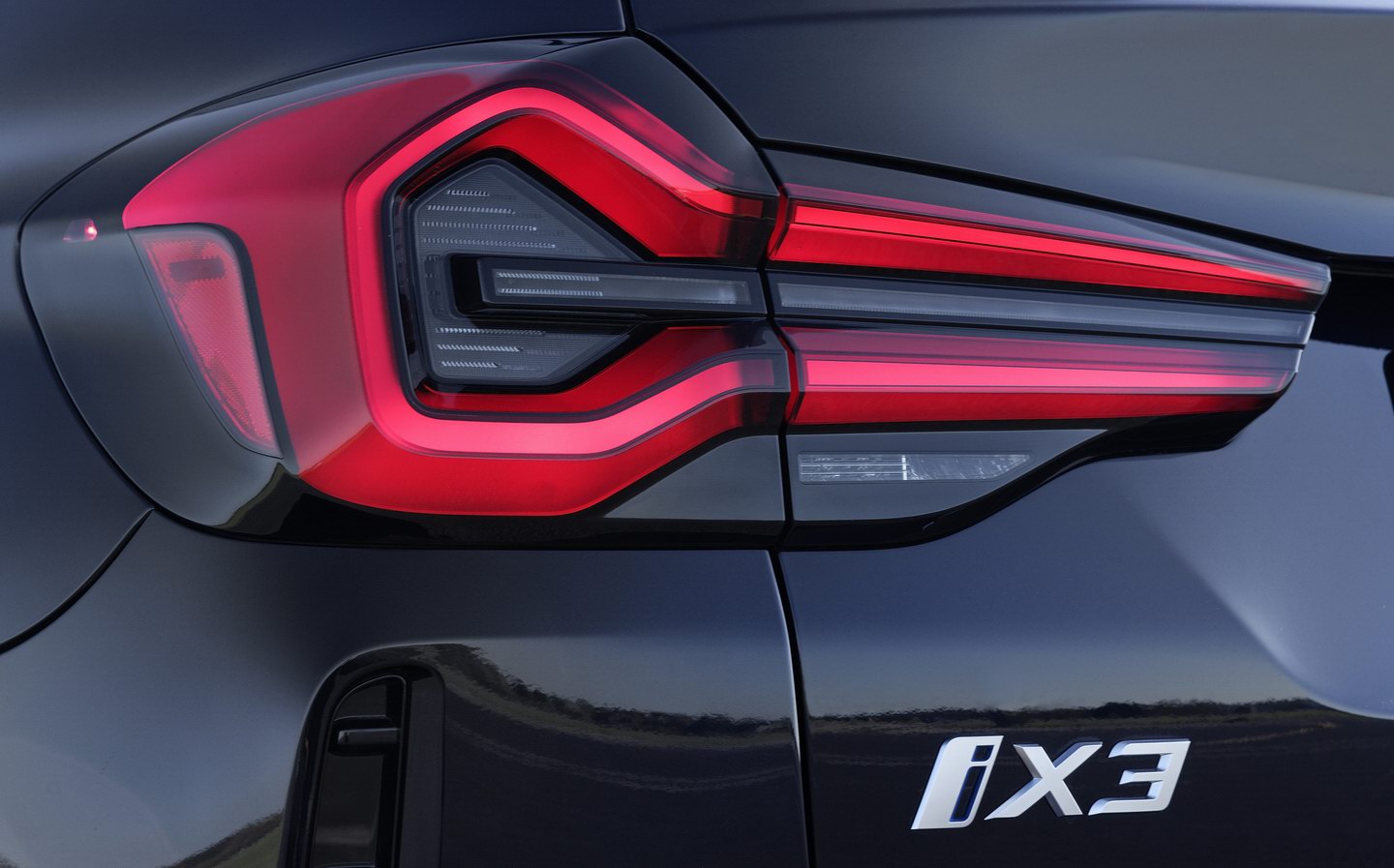 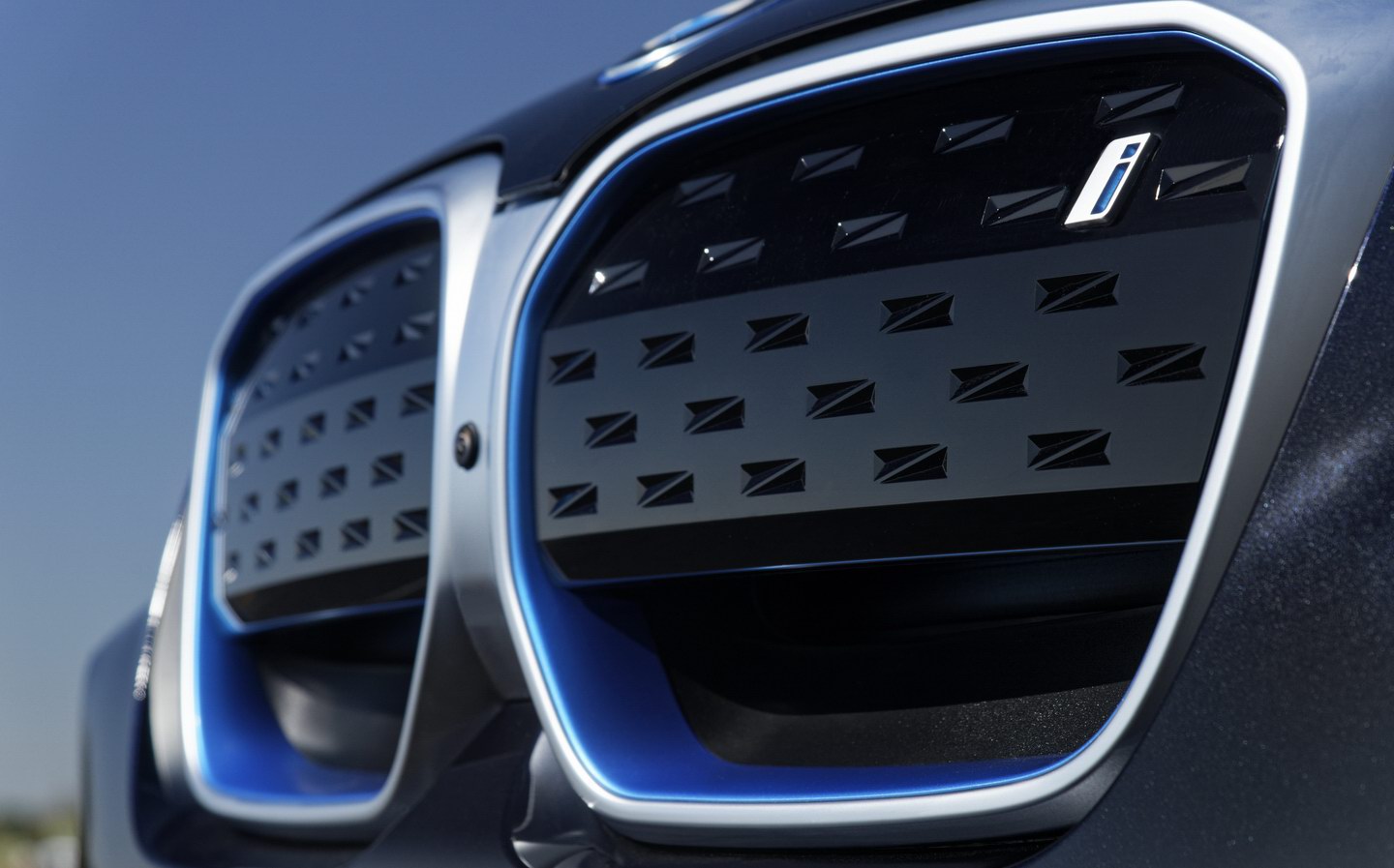 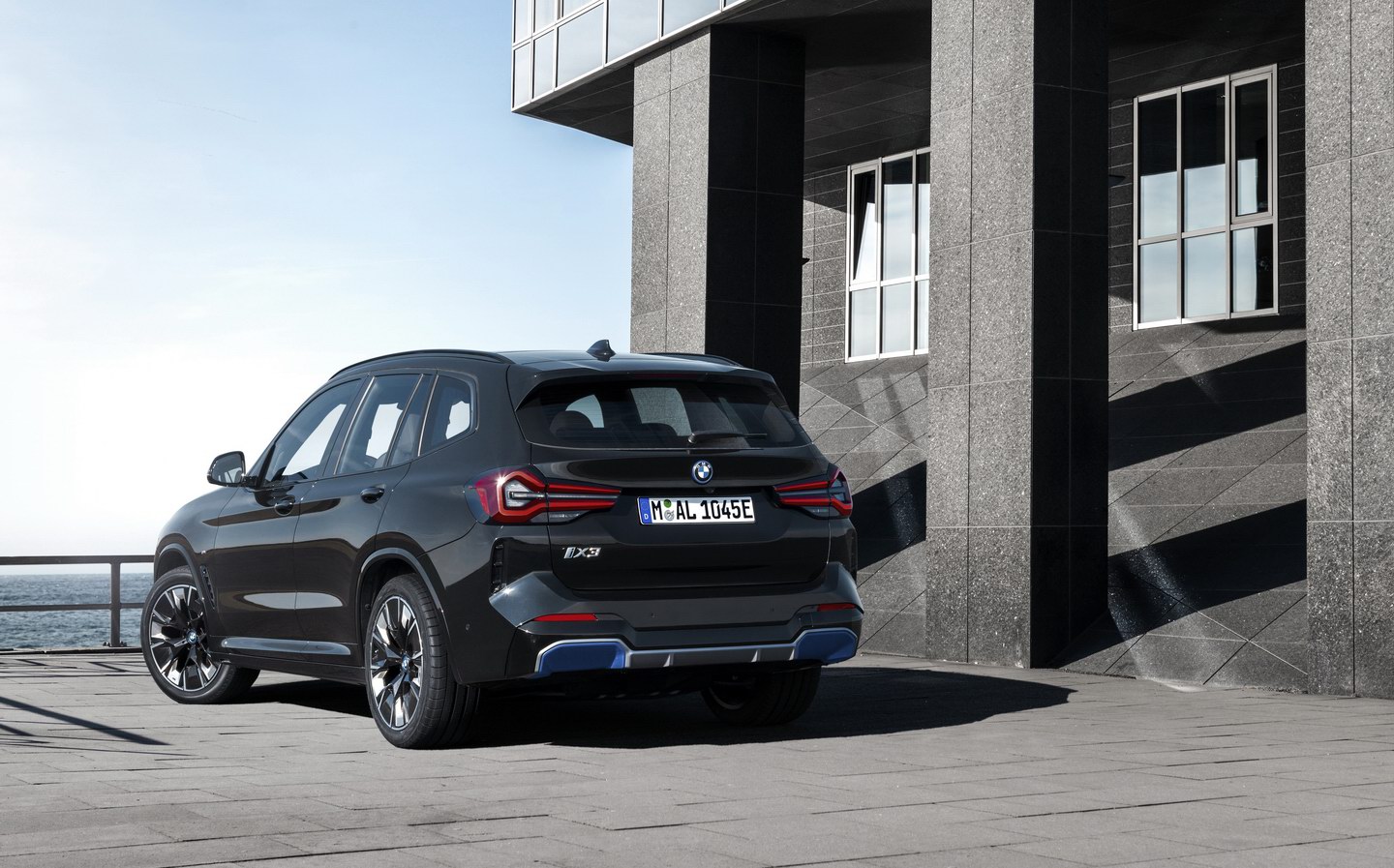 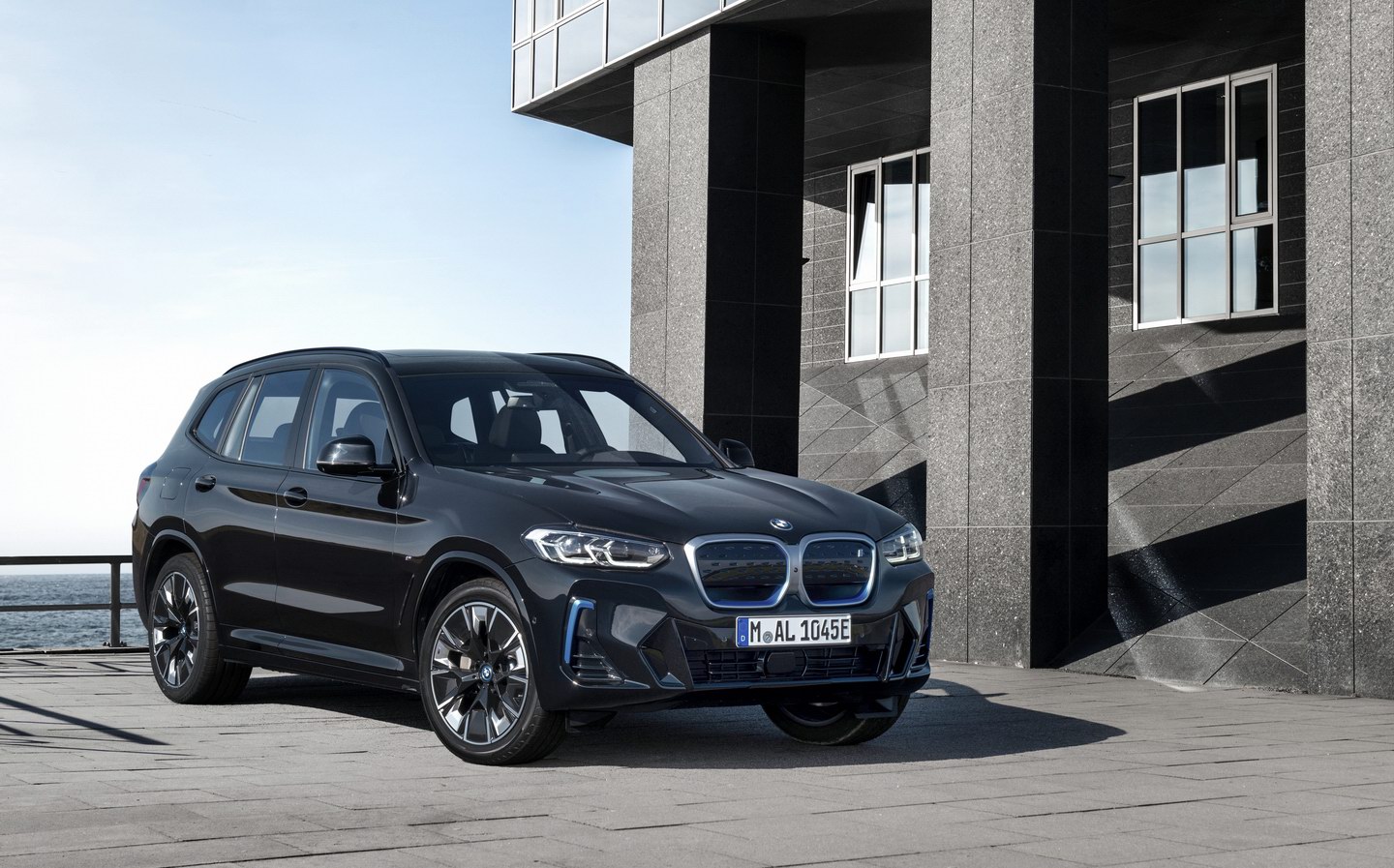 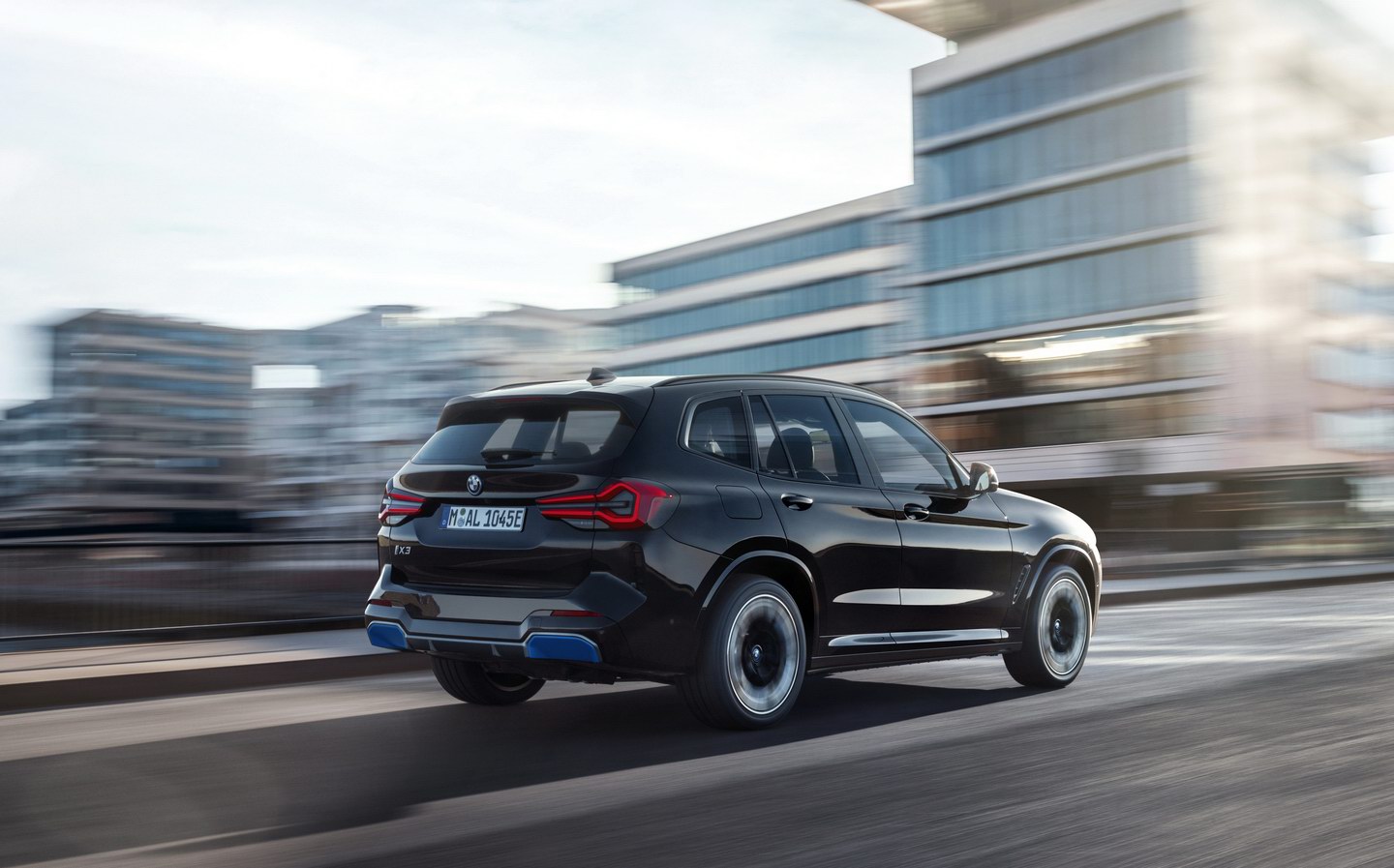 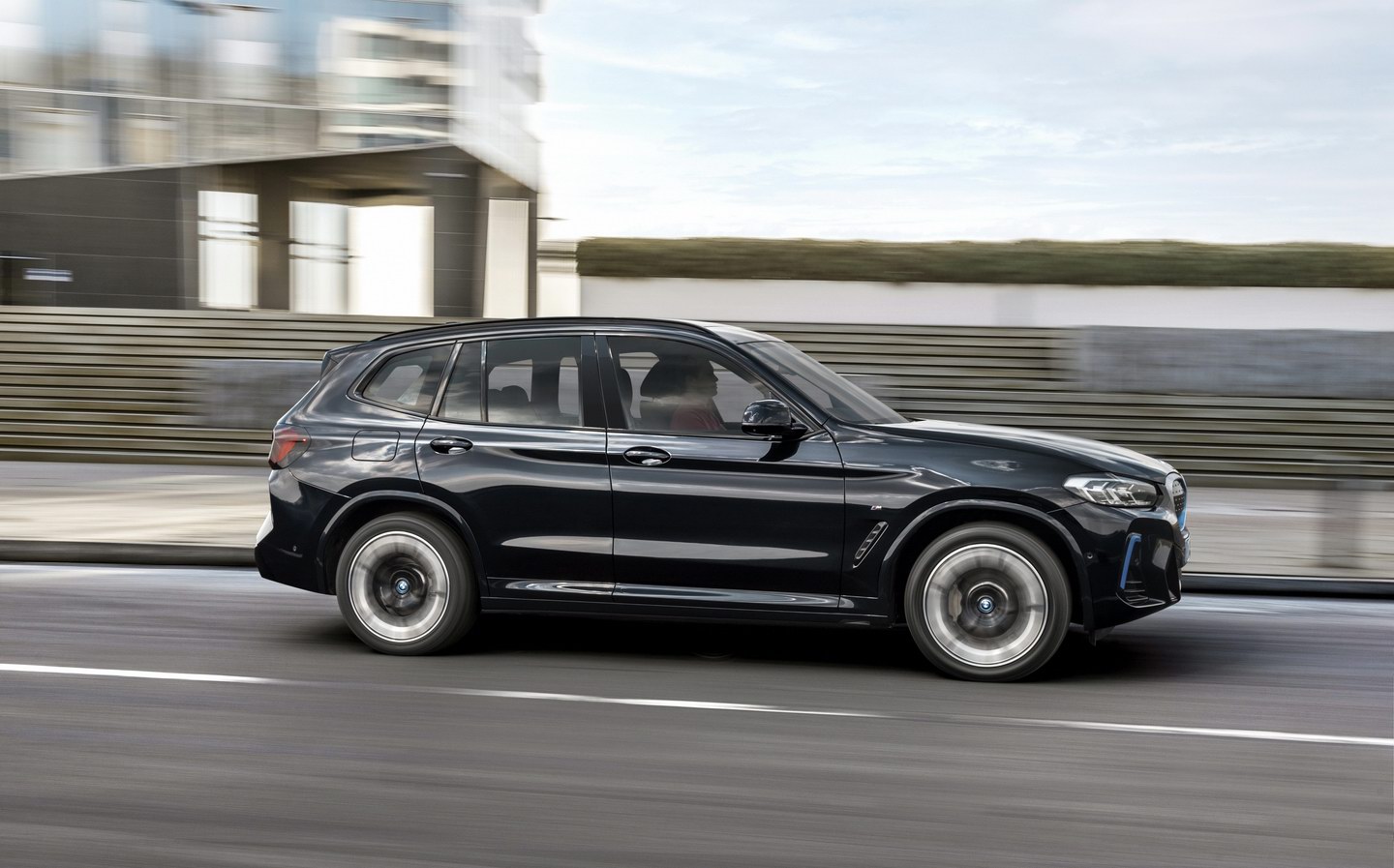 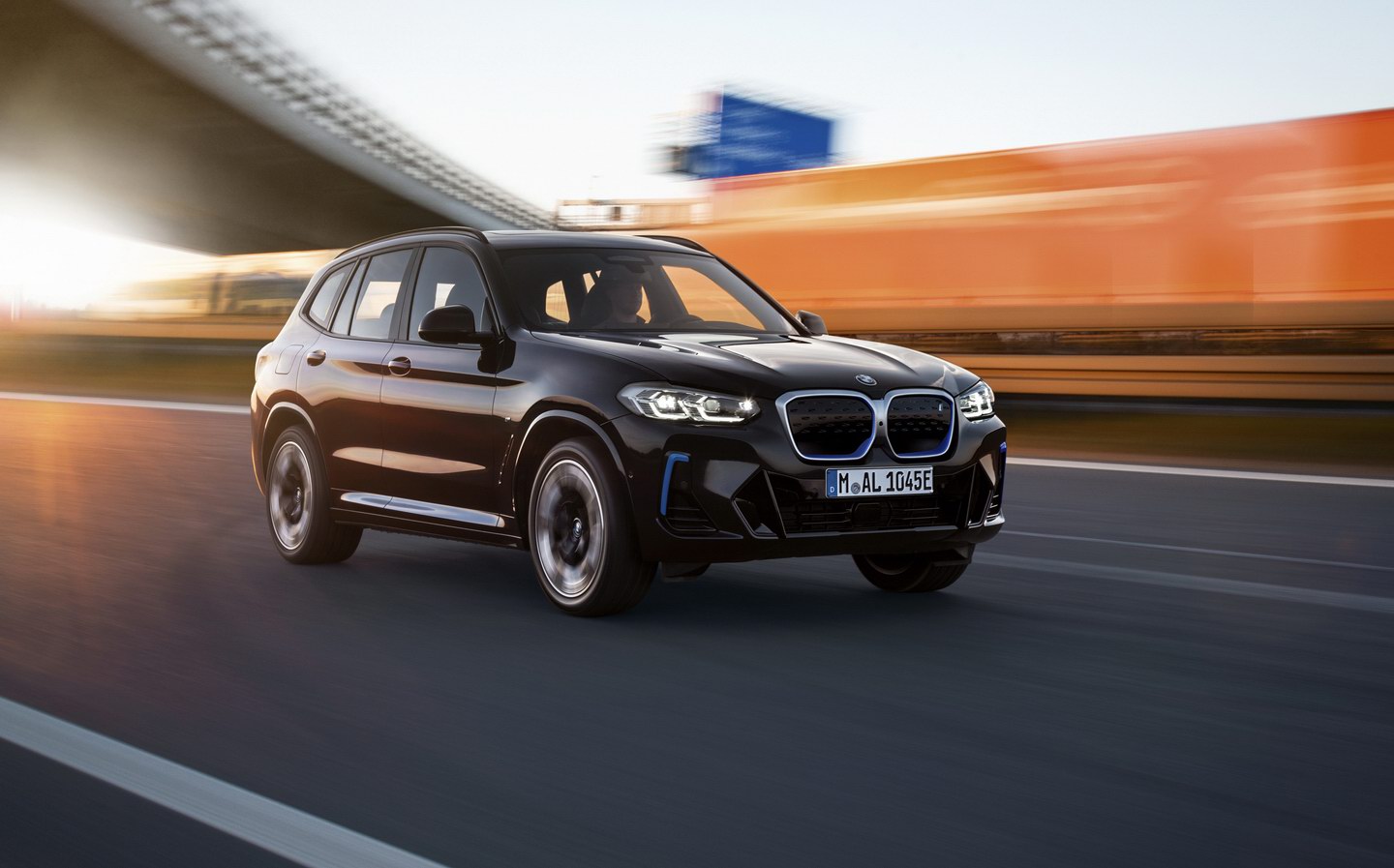 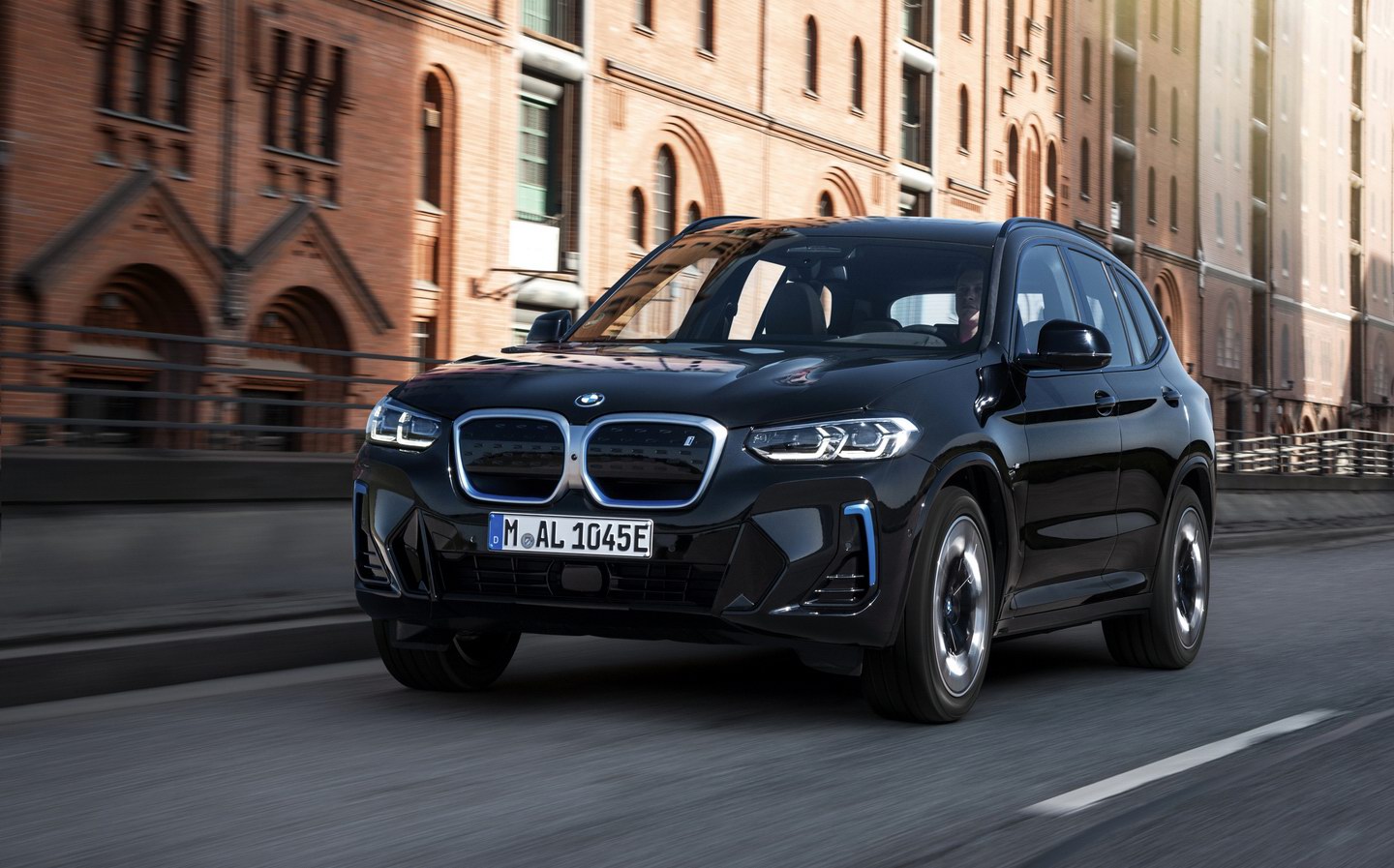 BMW has released images, details for an updated version of the pure-electric iX3 just months after it was launched in the UK, to bring it in line with the refreshed version of the petrol and diesel mild-hybrid and plug-in hybrid versions of the X3 that were introduced in June.

The new iX3 will be offered by BMW UK in M Sport and M Sport Pro guises, replacing the current Premier Edition, which will be phased out by the end of 2021 after being introduced in the UK in right-hand drive form last month.

Visual updates aping those applied to the other versions of the BMW X3 include new LED headlights, which flank an enlarged BMW kidney grille up front, while blue accents on the redesigned front bumper sit either side of a bigger air intake.

The blue-accented side sills of the current iX3 Premier Edition have been removed and the iX3 will come as standard with a set of black 19in aerodynamic alloy wheels.

Redesigned rear lights are the most obvious update to the iX3, featuring a complex pincer-like style and vivid LED technology. Blue sections of the rear bumper highlight the lack of any exhaust outlets.

Much of the interior technology was already up-to-date on the iX3, including its use of BMW Operating System 8, with the refreshed hybrid models taking the updated systems from the electric version.

Standard equipment in the iX3 M Sport, which starts from £59,730, includes leather upholstery, heated front seats and steering wheel, ambient lighting, wireless phone charging and a broad suite of infotainment technology, including a BMW Maps system customised to the needs of an electric car.

Buyers of either version of the iX3 will benefit from reduced charging fees on the BP Pulse and Ionity Plus networks for twelve months thanks to subscriptions worth £7.85 and £11.30 per month, respectively.

BMW has not altered the electric powertrain of the iX3 that we reviewed last year. It features a 282bhp electric motor driving the rear wheels for a 0-62mph time of 6.8 seconds.

Officially, the range for the iX3 on a full charge is 286 miles, from its 74kWh (usable) battery pack. Using a DC rapid charger connection, the iX3’s battery can be charged at up to 150kW, which translates to 34 minutes for a 0-80% charge.

The updated BMW iX3 can be ordered now with first UK deliveries in December.