A YEAR after its surprise debut at the 2020 Consumer Electrics Show (CES), the Sony Vision-S electric car has been shown testing on European roads.

The Japanese technology company’s first vehicle is now in its final stages of development, and footage released yesterday at the 2021 CES, which is a fully virtual event due to the ongoing coronavirus pandemic, showed the four-door saloon road testing in Austria last month.

Sony has opted not to elucidate too much regarding the prototype’s tech or performance credentials, although a few things can be deduced from the road test footage.

For example, it seems it will have lane-changing tech — Sony has said that the Vision S will have level two autonomy, meaning that the car would be able to accelerate, brake and steer itself, but the driver must have their hands on the wheel and be ready to take control at all times. This is made possible by a network of 33 sensors including Lidar (a system which builds virtual 3D models of the surrounding environment).

It also appears that a camera system will be installed in the place of traditional wing mirrors. 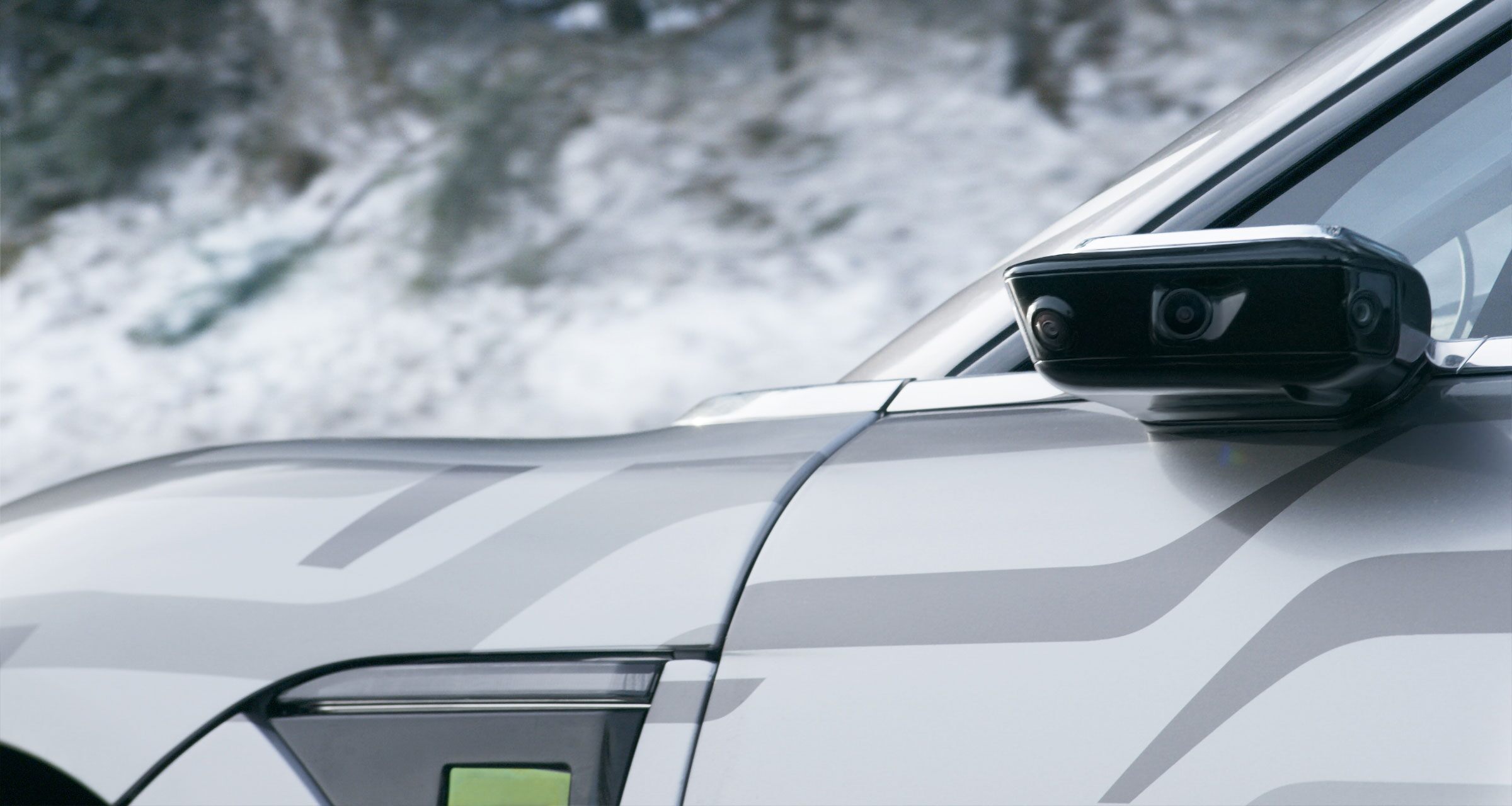 Sony has previously confirmed that tech including artificial intelligence, 5G internet and cloud-based computing connectivity will be included with the car, and that it will exhibit tech for which the company is already famous including 360 Reality Audio and “intuitively operated panoramic screens”, through which streaming and gaming services can be accessed.

We also already know that the Vision S will twin electric motors, with each one on each axle producing 268bhp, for a total of 536bhp. That will give it a 0-62mph time of 4.8 seconds and a top speed of 149mph. However, figures such as range and recharging time are still to be announced.

In terms of looks, the Vision S is reminiscent of several other electric models. The front, for example, bears resemblance the Porsche Taycan, while the silhouette also strikes a similarity to the Lucid Air (especially around the C-pillar) and the Tesla Model S.

Immediately after its unveiling at the CES 2020 in Las Vegas, the Vision-S prototype was transported to Graz, Austria in order to undergo further preparation for road testing.

In Graz, Sony worked with car manufacturer Magna Steyr, which manufactures the Jaguar I-Pace electric vehicle. The Austrian company is also partially responsible for the development of Mercedes’ 4Matic all-wheel drive system and will produce the upcoming Fisker Ocean electric SUV, for which is it also developing driver assist systems.

It is as yet unclear as to whether Sony will put the Vision S into production, or whether it is intended instead as an exhibition space for its mobility technologies. Either way, it will have been spurred on by the announcement that Apple’s electric car project is back in development after a long period of dormancy.