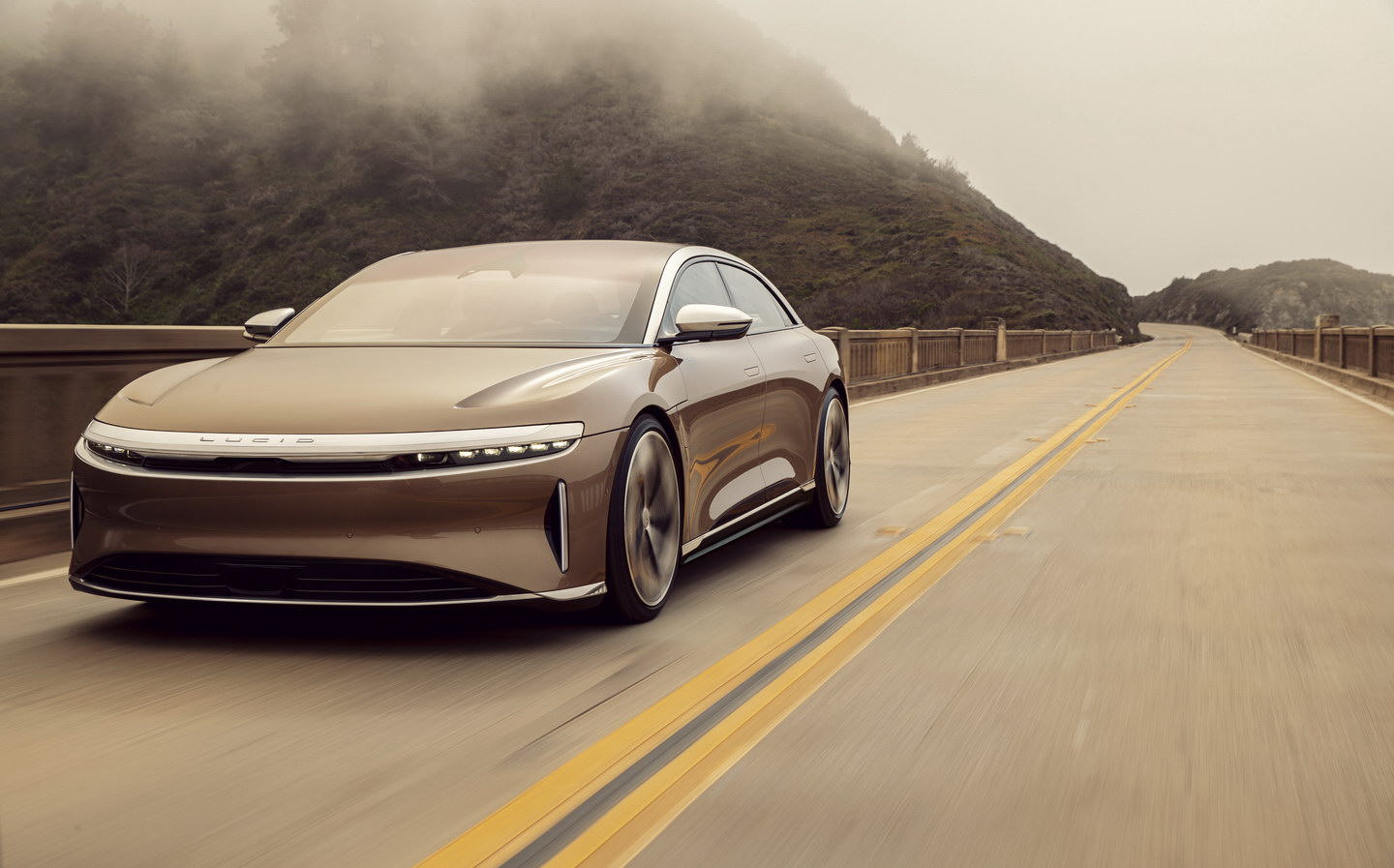 LUCID Motors’ Air has been rated by American regulators as being able to travel up to 520 miles between charges, making it the electric car with the longest range ever tested by the Environmental Protection Agency (EPA).

The rating delivers on Lucid’s promise, made in 2020, that when the saloon eventually arrived it would have the longest range of any electric car on the market.

The Air Dream Edition features a 113kWh 900V battery and, with its 19in wheels, achieves greater efficiency and range than models fitted with optional 21in rims.

Crucially for Lucid, that 520-mile range is more than 100 miles greater than its nearest rival’s, the Tesla Model S Long Range — 25% greater, in fact, despite the Tesla’s battery pack being just 11% smaller. 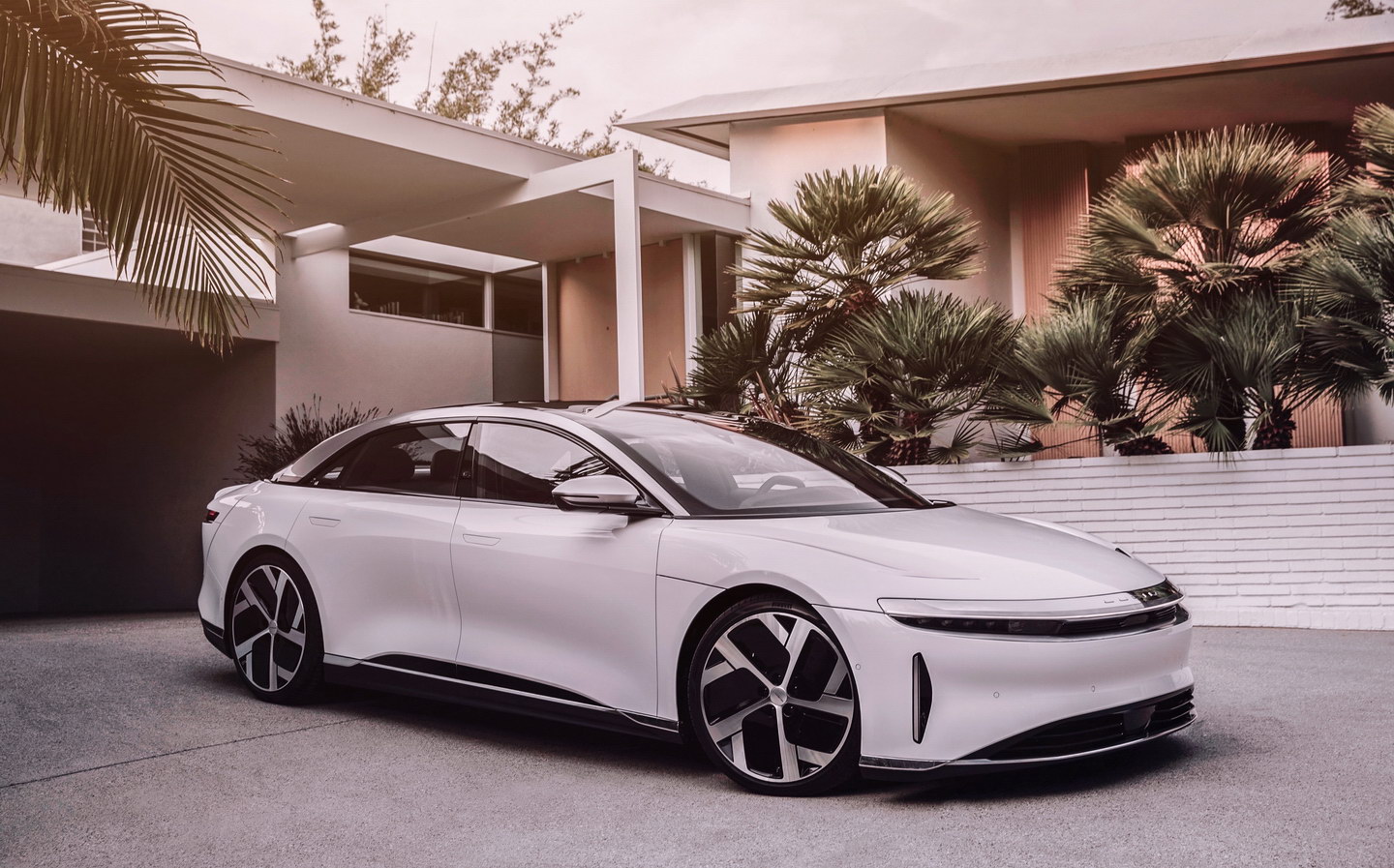 Peter Rawlinson, Lucid’s CEO and CTO, previously worked at Tesla and led the development of the Model S. He has in the past said that the Lucid Air would surpass Tesla’s cars when it came to luxury, acceleration price and range.

Rawlinson said: “I’m delighted that our Lucid Air Dream Edition Range has been officially accredited with a range of 520 miles by the EPA, a number I believe to be a new record for any electric vehicle. Crucially, this landmark has been achieved by Lucid’s world-leading, in-house electric vehicle technology, not by simply installing an oversize battery pack.”

One of the ways the Air achieves that range is with its slippery, aerodynamic body, to which Lucid attributes a drag coefficient of 0.21, around the same as that of a Model S.

Some of the company’s advantage, however, comes from Lucid’s experience with powertrains. Its motorsport division, Atieva, which designs, develops and manufactures the batteries for the Formula E electric racing series, has allowed the company to gain greater insight into challenges such as increasing battery power density. Lucid’s Battery Management System has been developed in-house. 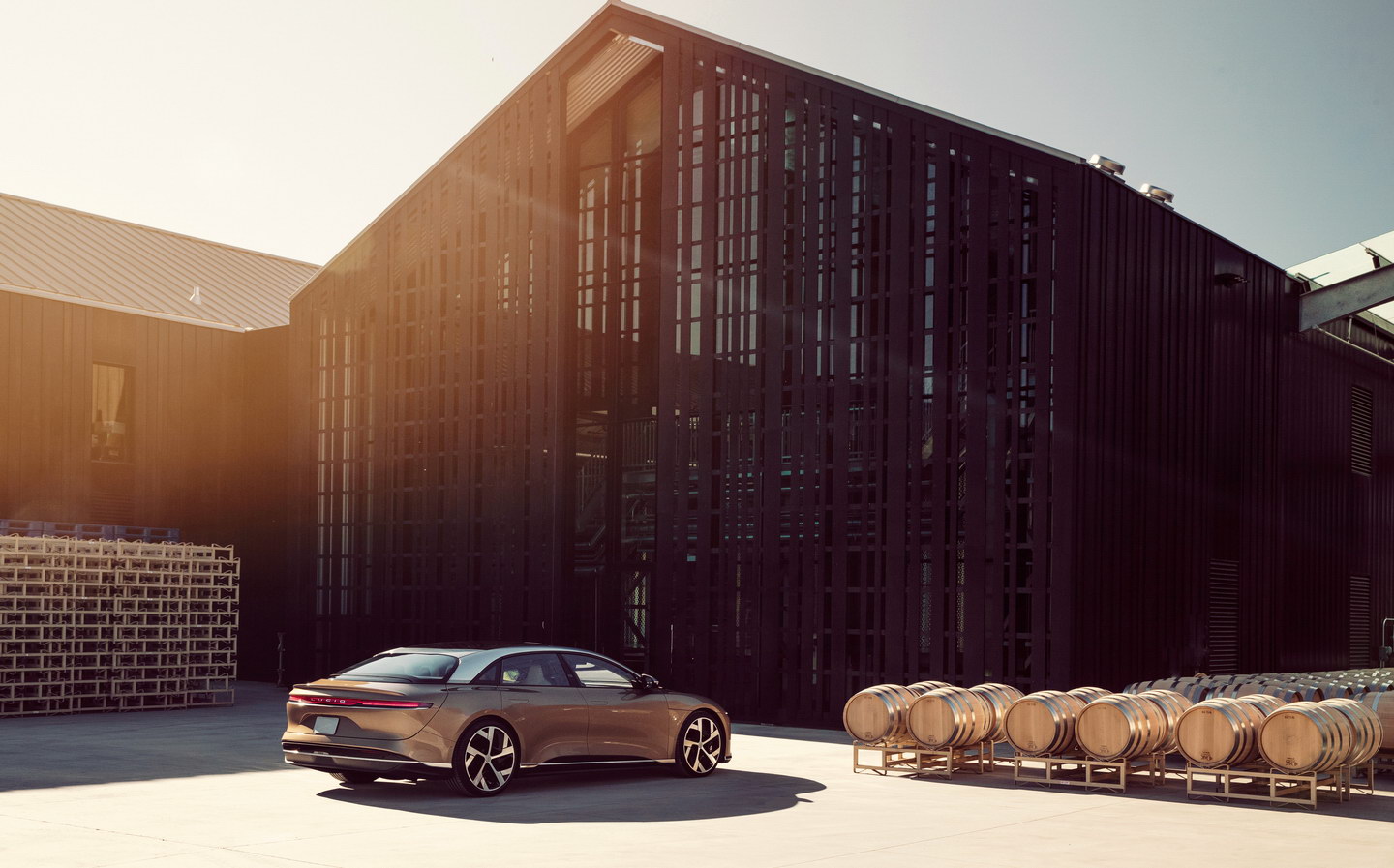 Other versions of the Dream Edition Air are expected to include the Dream Edition Performance — which Lucid claims will deliver over 1,100bhp and 0-60mph in 2.5 seconds — and the Grand Touring. Lucid claims these variants will achieve ranges of 471 and 516 miles, respectively, with the right size of the wheels.

Lucid plans to sell the Air in Europe, though the launch details still aren’t fully clear. It will also develop a right-hand-drive model for the UK market and plans to launch an SUV in 2023.