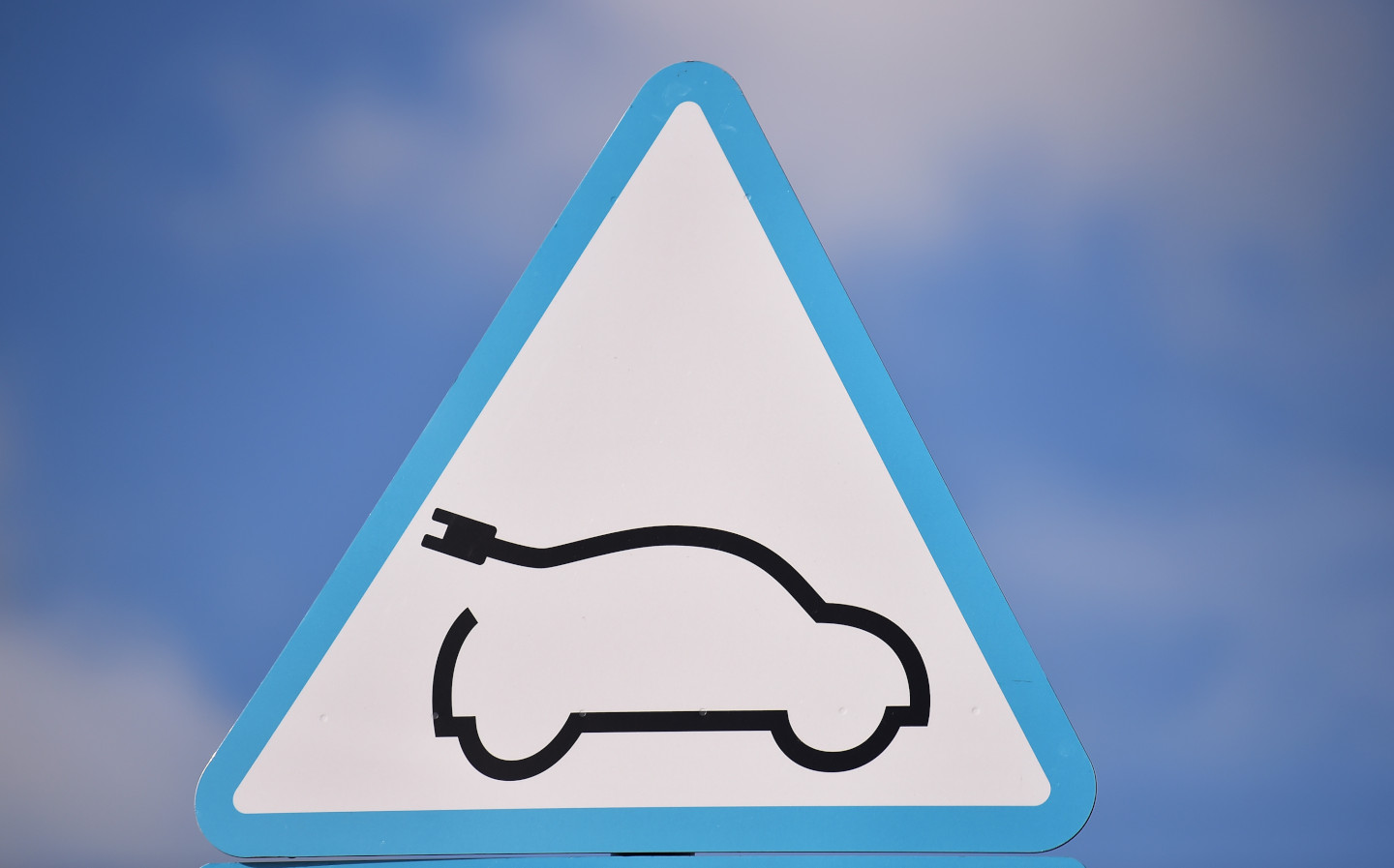 THE WINNERS of a government-funded £20m zero-emission vehicle competition, including a gadget to check to the battery health of used electric cars, have been announced ahead of the COP26 UN Climate Change Conference in November.

Transport Secretary Grant Shapps this morning announced the recipients of the prize, which has been split between 62 successful applicants.

“Ahead of major climate summit COP26 this year, investment in exciting projects such as these is key to making the switch to electric vehicles more attractive for drivers than ever before,” he said.

“Not only will they propel us further towards our net-zero ambitions, they will also help harness some of the brightest talent in the UK tech industry, encouraging businesses to become global leaders in EV innovation and creating jobs as we build back better.”

Among the successful projects is an onboard plug-in device that provides buyers of used EVs with data about battery health, which the government doubtless hopes to incentivise the buying of used electric vehicles.

According to data provided to Driving.co.uk by Auto Trader, the used car market has recently been flooded by electric cars, and an over-supply of battery-powered models with a “green premium” is becoming a real concern.

Another project whose application proved successful is a kinetic battery that will provide a temporary power boost for ultra-fast-charging EVs in rural areas.

Although the National Grid has said that it will be able to cope with the future demand posed by electric vehicles “easily”, some electricity providers have already begun to offer financial incentives to EV owners who charge their vehicles at off-peak times.

Other prize-winning projects include a solar-powered refrigeration unit for small commercial vehicles, and a zero emission ambulance with a hydrogen range extender.

The UK’s emergency services are aiming to have fully electric fleets by 2030, when the ban on the sale of new petrol and diesel cars will come into effect. Tesla has developed a version of its Model 3 that will be tested by police, fire brigades and other emergency services.

The competition is part of a wider campaign by the Department for Transport to accelerate the uptake of electric vehicles. It supported the opening of the UK’s first electric forecourt in Braintree, Essex, in December last year. At the beginning of this month the department also advertised a £200,000 contract to redesign the UK’s network of public charge points in a manner that would make them as recognisable and loved as classic British red postboxes or telephone boxes.

The uptake of EVs forms a key part of the government’s 10-point plan for a “Green Industrial Revolution”, which Prime Minister Boris Johnson announced in November last year.

Unveiling the plan, he said: “Our green industrial revolution will be powered by the wind turbines of Scotland and the North East, propelled by the electric vehicles made in the Midlands and advanced by the latest technologies developed in Wales, so we can look ahead to a more prosperous, greener future.”

The UK is currently aiming to become a net-carbon-neutral economy by 2050, an ambition that then-Prime Minister Theresa may codified in law in June 2019.

However, in March the government decided to reduce the scope of its Plug-in Car Grant (PiCG), meaning that eligible electric cars became £500 more expensive. The grant also now only applies to cars costing less than £35,000, down from £50,000.