HONDA has unveiled a new pure-electric version of its HR-V crossover due to launch in China next year, but Honda UK refused to confirm if it is destined for Europe.

The design of the new electric vehicle, which is marketed in China under the Dongfeng Honda e:NS1 and GAC Honda e:NP1 badges, is broadly similar to that of the third-generation hybrid HR-V crossover, which was revealed earlier in 2021 and which is set to be sold in the UK from later this year.

The latest HR-V features more distinctive lines than its predecessor with a longer bonnet and a coupé-like roofline, elements that are carried through to the electric e:NP1 and e:NS1 models.

The design for an electric HR-V was previewed in April by the SUV E:Prototype that made its debut at the Shanghai motor show, so there were strong indications that a car like the e:NS1 was in the pipeline. 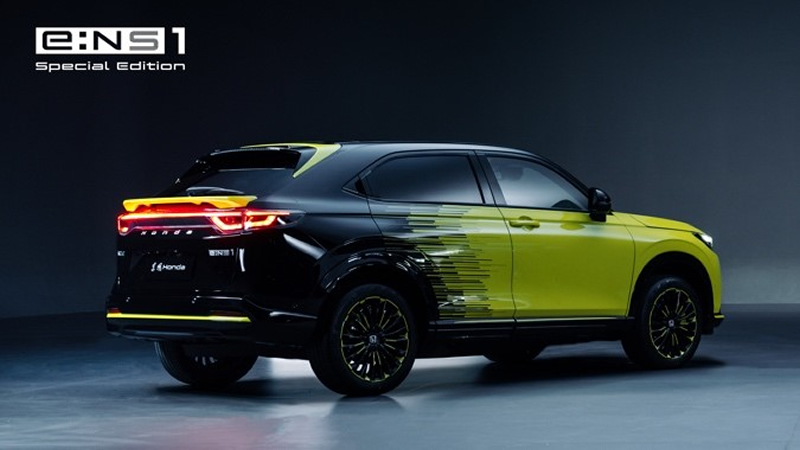 Rather than a grille, the e:NS1 gets a blanked-off panel behind which the charging port sits, but apart from that and a few minor details such as new bumpers and taillights, the looks are almost identical to the new HR-V’s.

One major difference, however, is the absence of HR-V badging; the letters HR-V are nowhere to be seen. This could partly be explained by the fact that the model known as the HR-V is called both the XR-V and Vezel in China and other Asian markets.

Alternatively, it could mean that, even if it is sold internationally, the e:NP1 and e:NS1 may not be sold as an HR-V at all. The front-wheel-drive e:NP1 and e:NS1 are based on an all-new electric platform called e:N, which can also accommodate rear- and dual motor all-wheel-drive models.

It will be use to spearhead a new “era of electrification” for Honda in China, with three additional models — based on the e:N Coupe concept, e:N SUV concept, and e:N GT concept — due within five years. 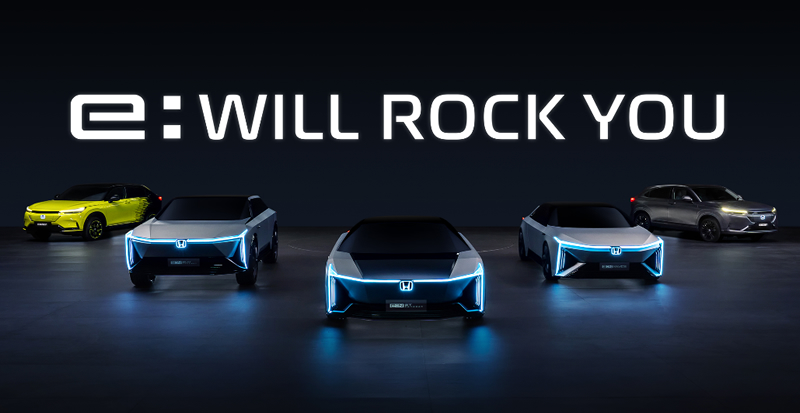 The e:NS1 and e:NP1 are reported to feature a single 201bhp electric motor driving the front wheels, supplied by a 68.8kWh battery pack — enough to deliver a top speed of 93mph. Honda press material says that its e:N Architecture F platform is capable of a “maximum cruising range of more than” 500km (310 miles).

They will feature active noise cancellation technology to reduce road hum over various frequencies, while in Sport mode it will pipe into the cabin Honda EV Sound — an artificial noise to provide the driver with “a more exciting acceleration experience”.

At the press conference it announced that future electric e:N models would be sold globally, though it did not specifically say whether that extended to the e:NS1 model.

Is the electric Honda HR-V heading for the UK?

A new HR-V featuring a 1.5-litre hybrid powertrain is currently available for pre-order in the UK with prices starting from £26,960. 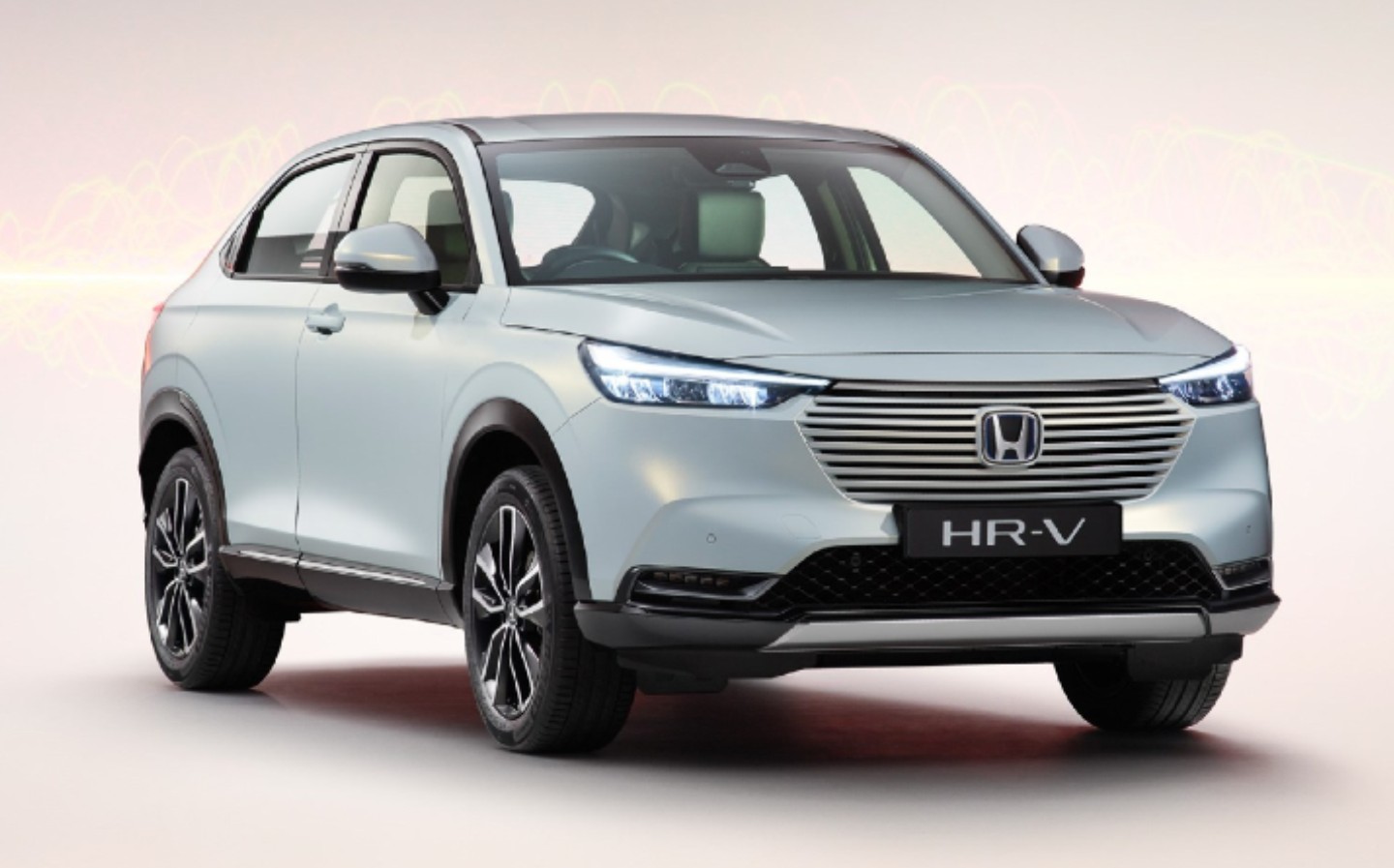 At an online press briefing last week for the new hybrid-powered HR-V, a Honda UK spokesperson told Driving.co.uk that they “can’t confirm details of an electric version” this stage. They pointed out, however, that a second pure-electric model, following the Honda e supermini, is due for launch for European customers in 2022.

One market in which the new European hybrid HR-V will not be sold is the United States, as it is getting its own, distinct HR-V compact SUV.

It’s not expected to sell an electric version in North America for the foreseeable, however; battery electric models for the region are expected begin with a single electric SUV under the Honda and Acura badges in 2024, before a dedicate e:Architecture platform is introduced in the second half of the decade.