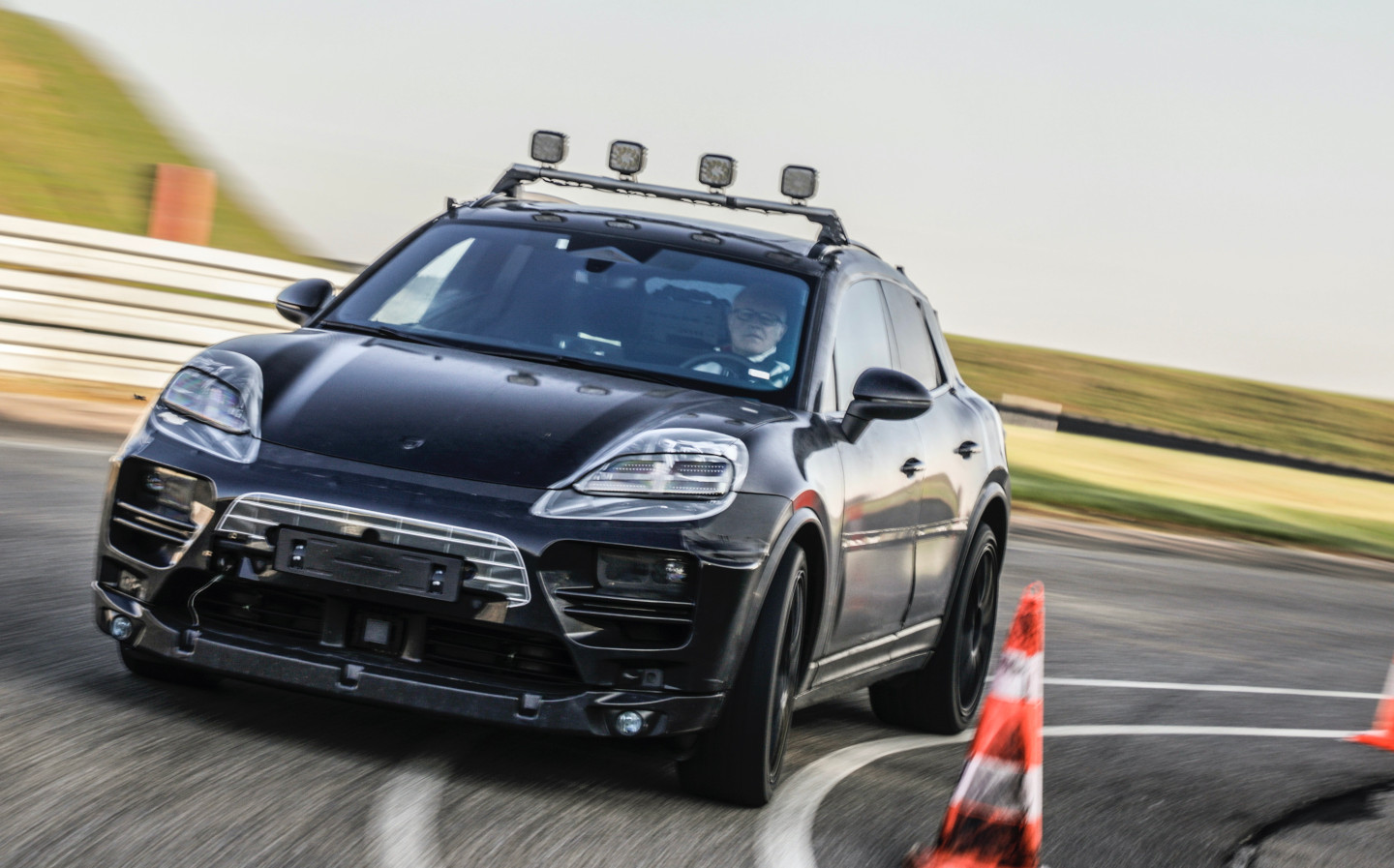 PORSCHE has revealed photographs of the forthcoming electric Macan SUV being tested on public roads.

The German car maker says that by the time the pure-electric Macan launches in 2023 it will have covered more than three million kilometres (1.86 million miles) during testing, in varying conditions — from very hot climates to those that experience extreme cold.

The SUV will share a number of underpinnings with the upcoming Audi A6 e-tron and Q6 e-tron, using the Volkswagen Group’s Premium Platform Electric (PPE) architecture, which has been jointly developed by Porsche and Audi. The Macan will be the first Porsche to be based on PPE.

Previous testing of the electric Macan has focused primarily on digital simulations, which according to Porsche “not only saves time and costs, [but] also preserves resources, so it enhances sustainability”. 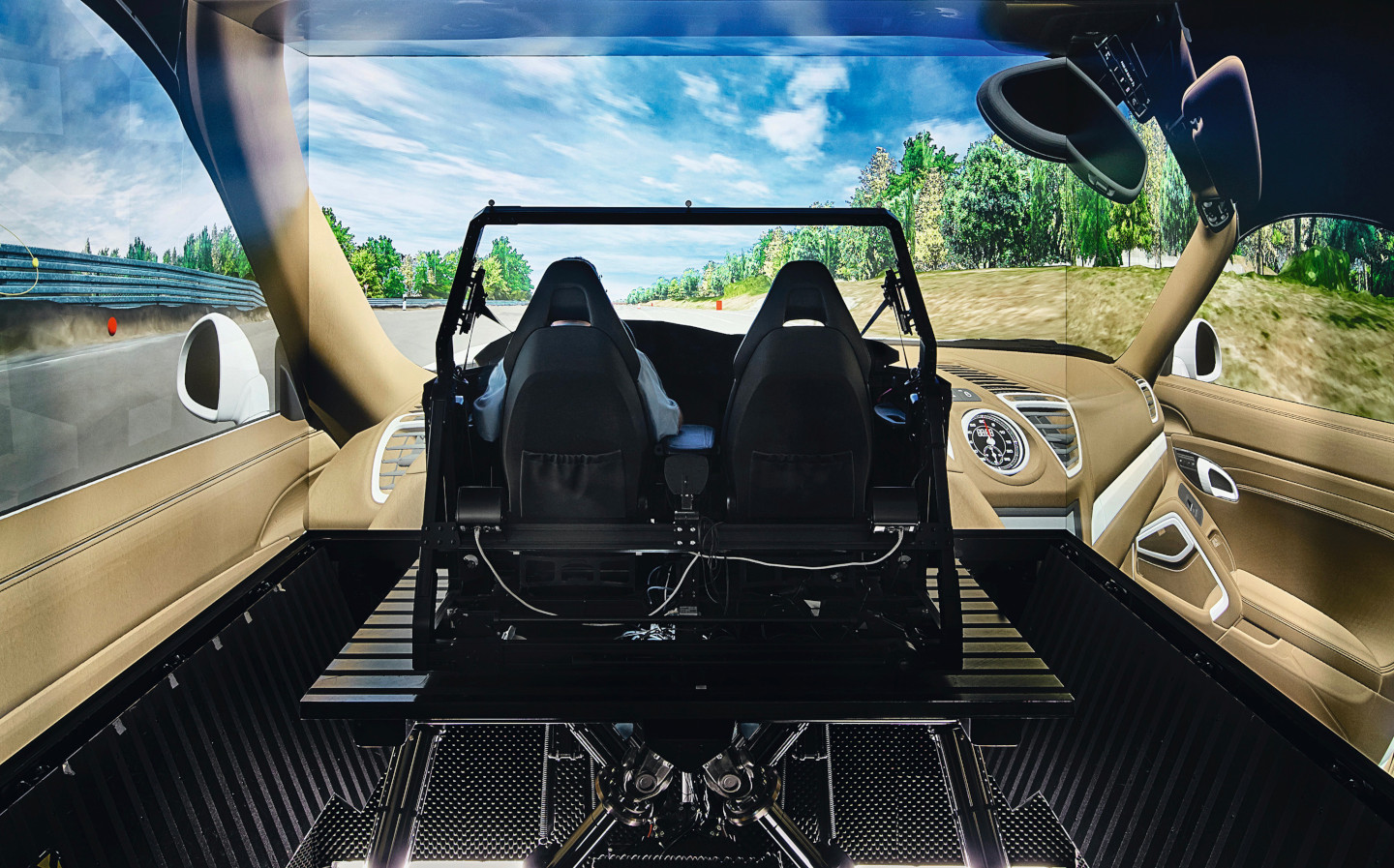 Digital testing involves the use of 20 virtual prototypes that simulate the real car’s aerodynamics, energy management, operation and acoustics, which Porsche claims allows it to detect and solve previously undiagnosed design issues.

The electric Porsche Macan has been pictured in heavy camouflage, although it is thought that it will bear a fairly close resemblance to its combustion-engine counterpart — albeit without a large grille, as electric car batteries require far less cooling than combustion engines. Meanwhile, Taycan-inspired headlights have been added, as well as a coupé-inspired roofline.

Porsche also confirmed that a successor to the current combustion engine-powered Macan will be revealed during the course of 2021, due to the differing pace of electric car uptake across global markets. The new traditionally-powered model is still in early stages of digital testing, however. 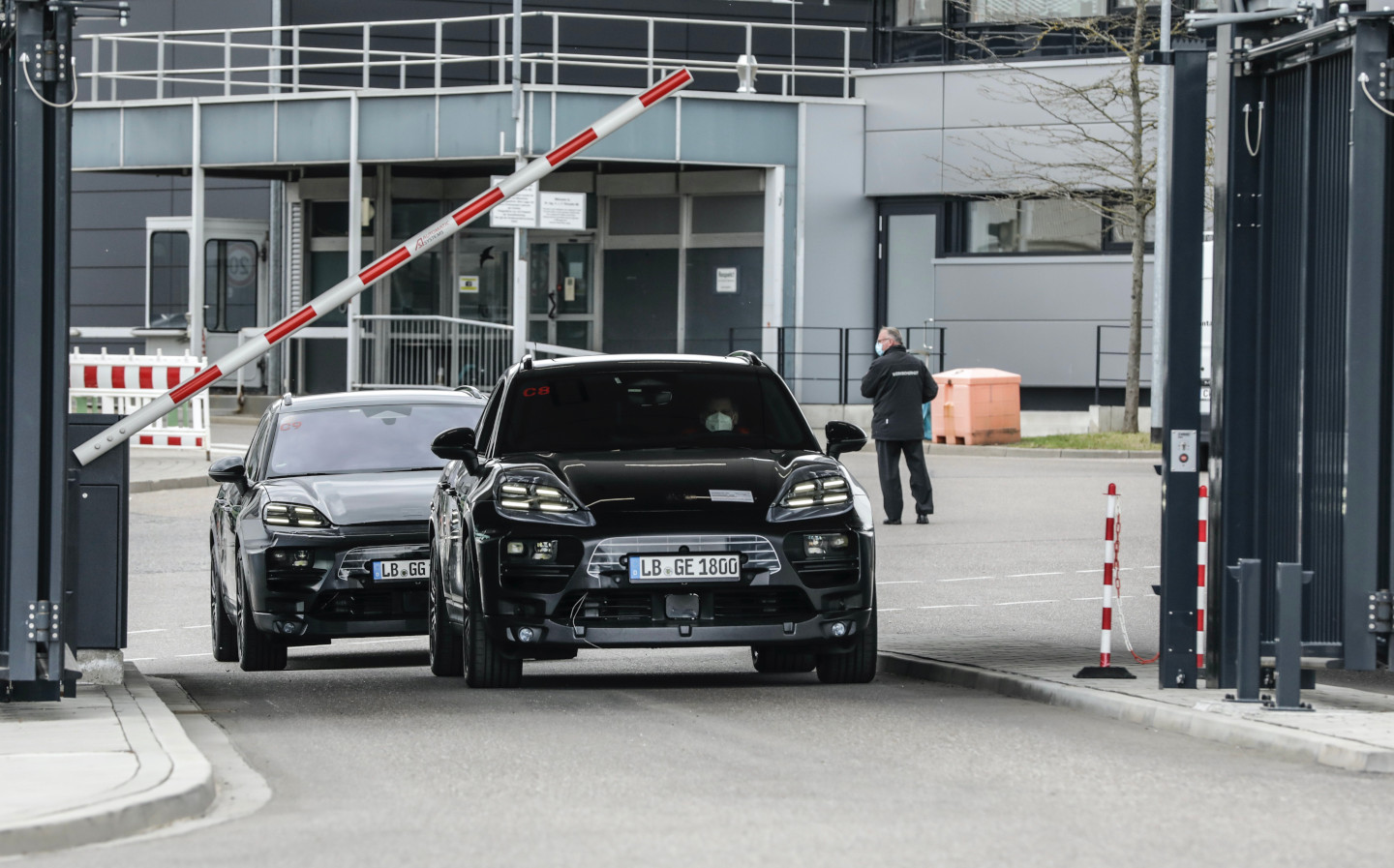 The first-generation Macan was revealed in 2014 and has been a sales success for the Stuttgart company, having sold nearly 100,000 units in 2019 alone, before the ongoing coronavirus pandemic ravaged sales.

Porsche has neglected to reveal details of the electric Macan’s performance or range, although it has been confirmed that the electric SUV will use the same rapid-charging 800V architecture as the Porsche Taycan electric sports car. 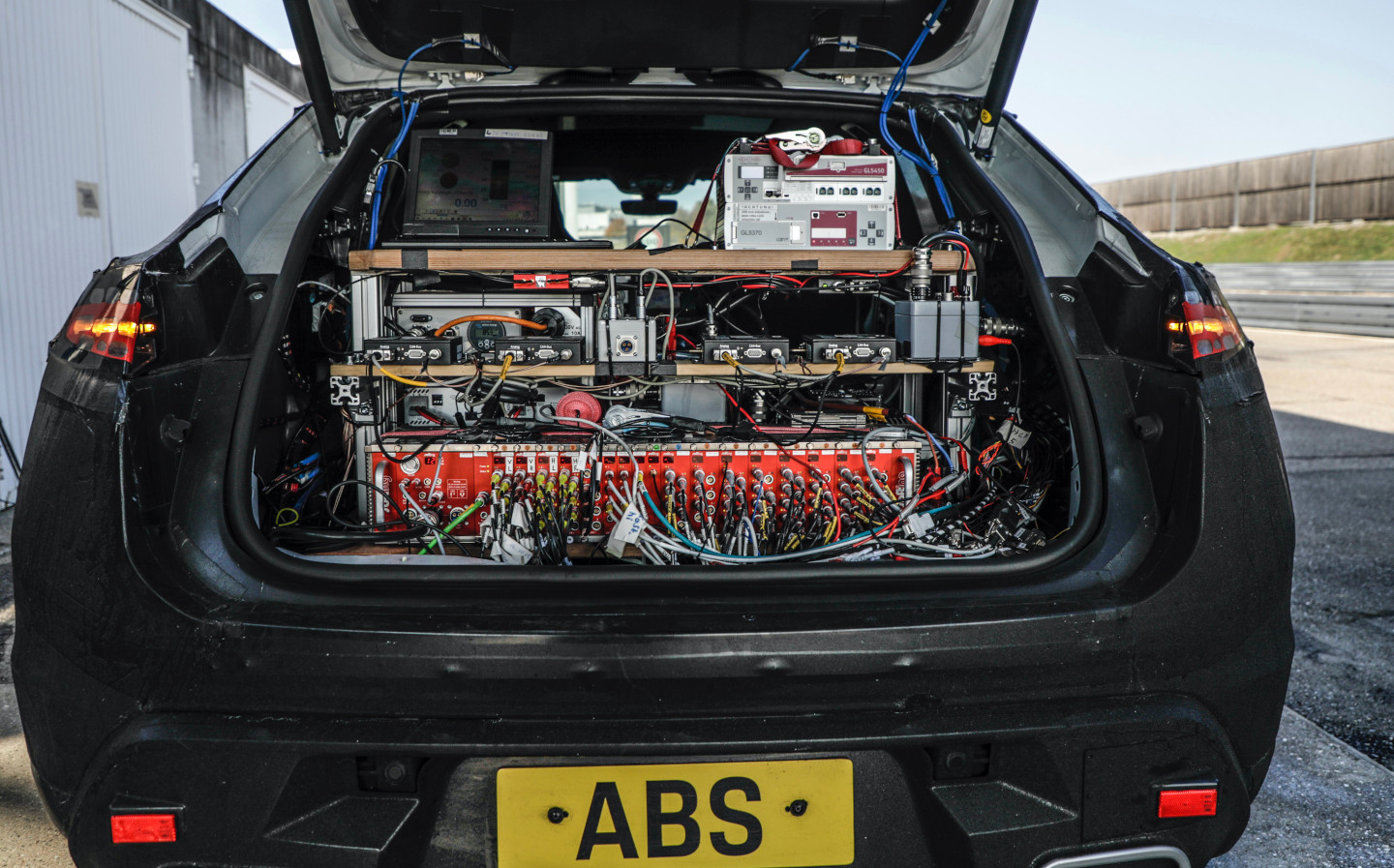 It has also been reported that the closely related Q6 e-tron will have the capability to travel more than 300 miles between charges, according to the WLTP cycle.

Michael Steiner, a member of Porsche’s executive board, has insisted that “like the Taycan, the all-electric Macan, with its 800-volt architecture, will offer typical Porsche E-Performance”.

“The all-electric Macan will be the sportiest model in its segment,” he said.