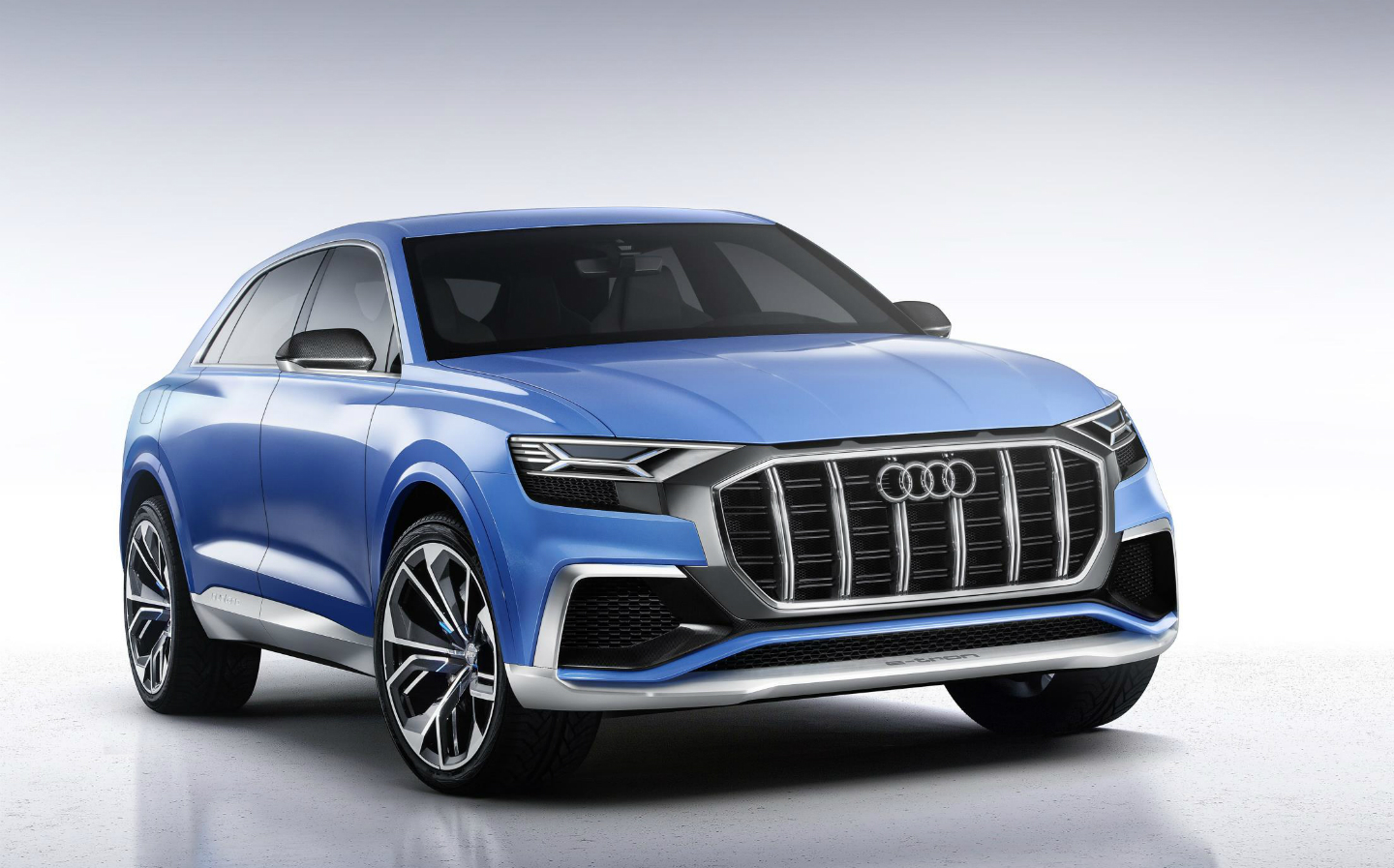 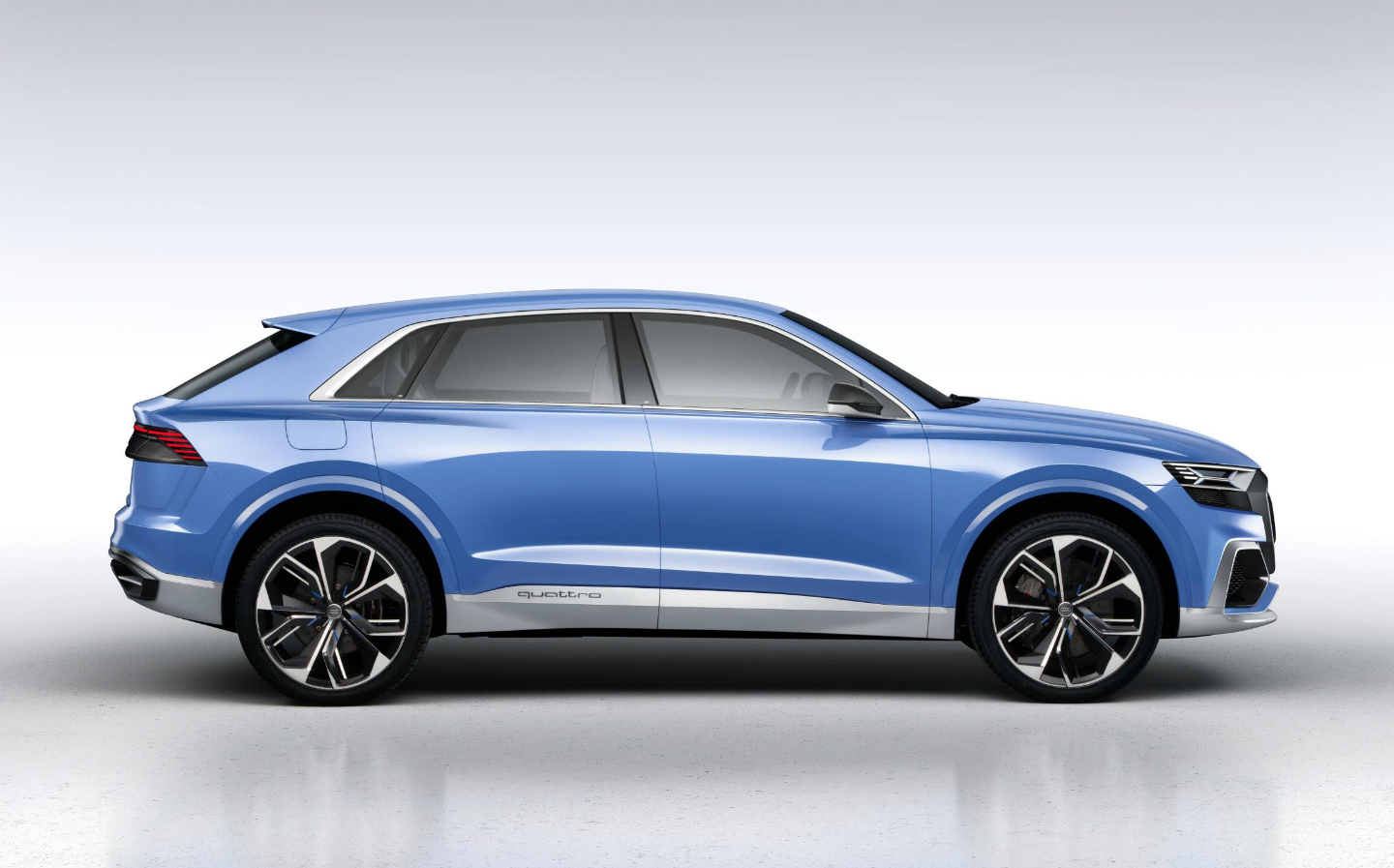 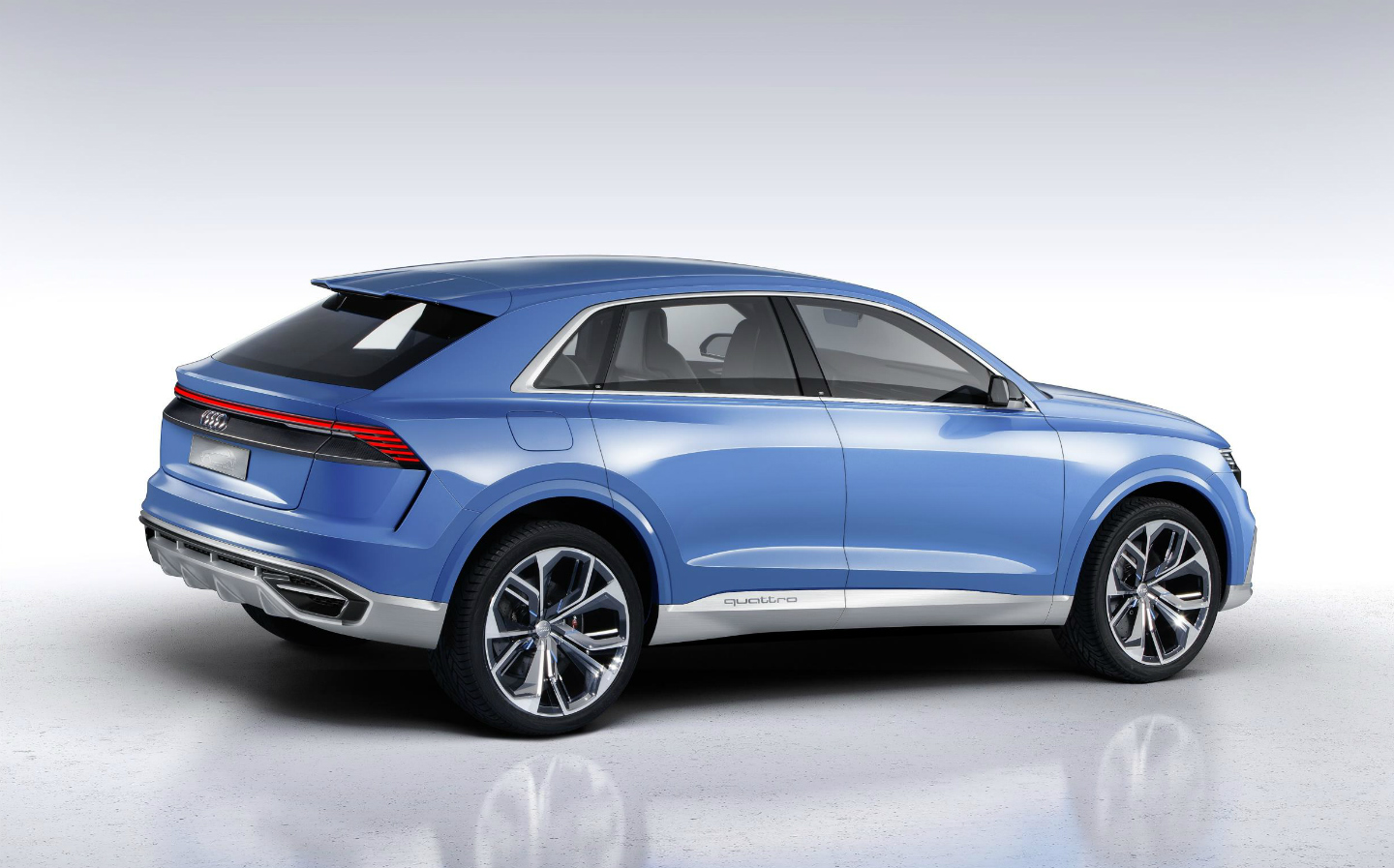 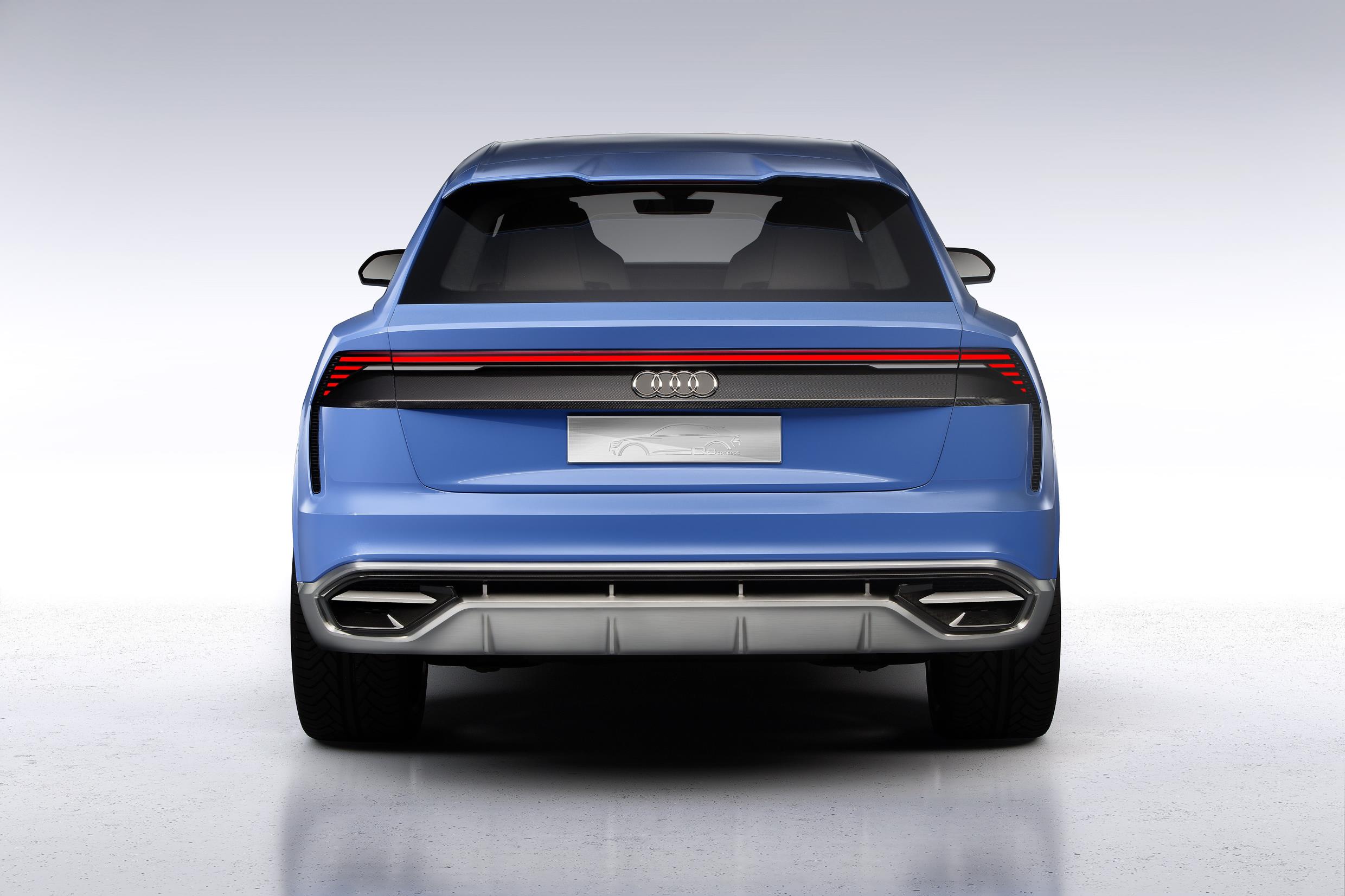 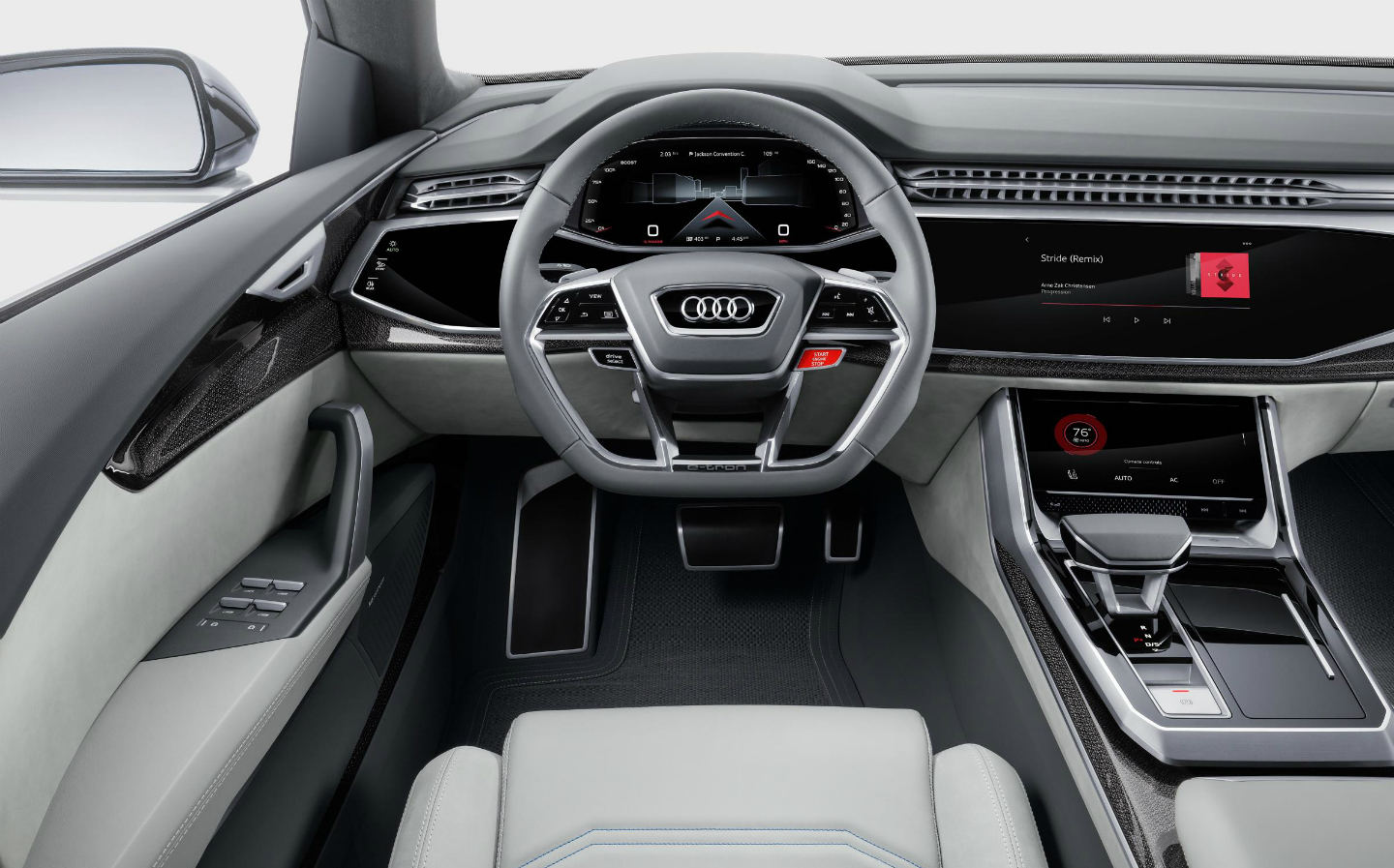 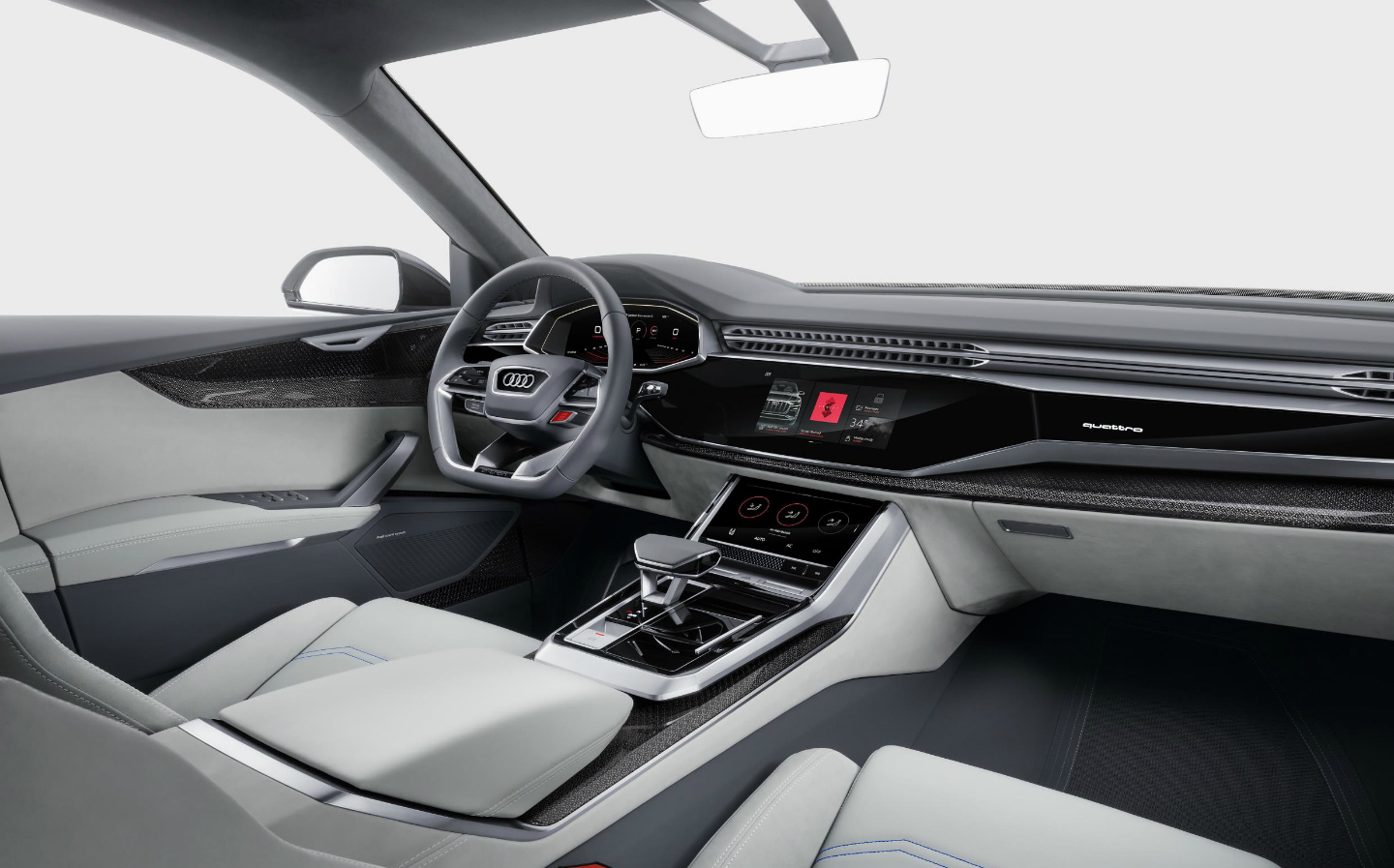 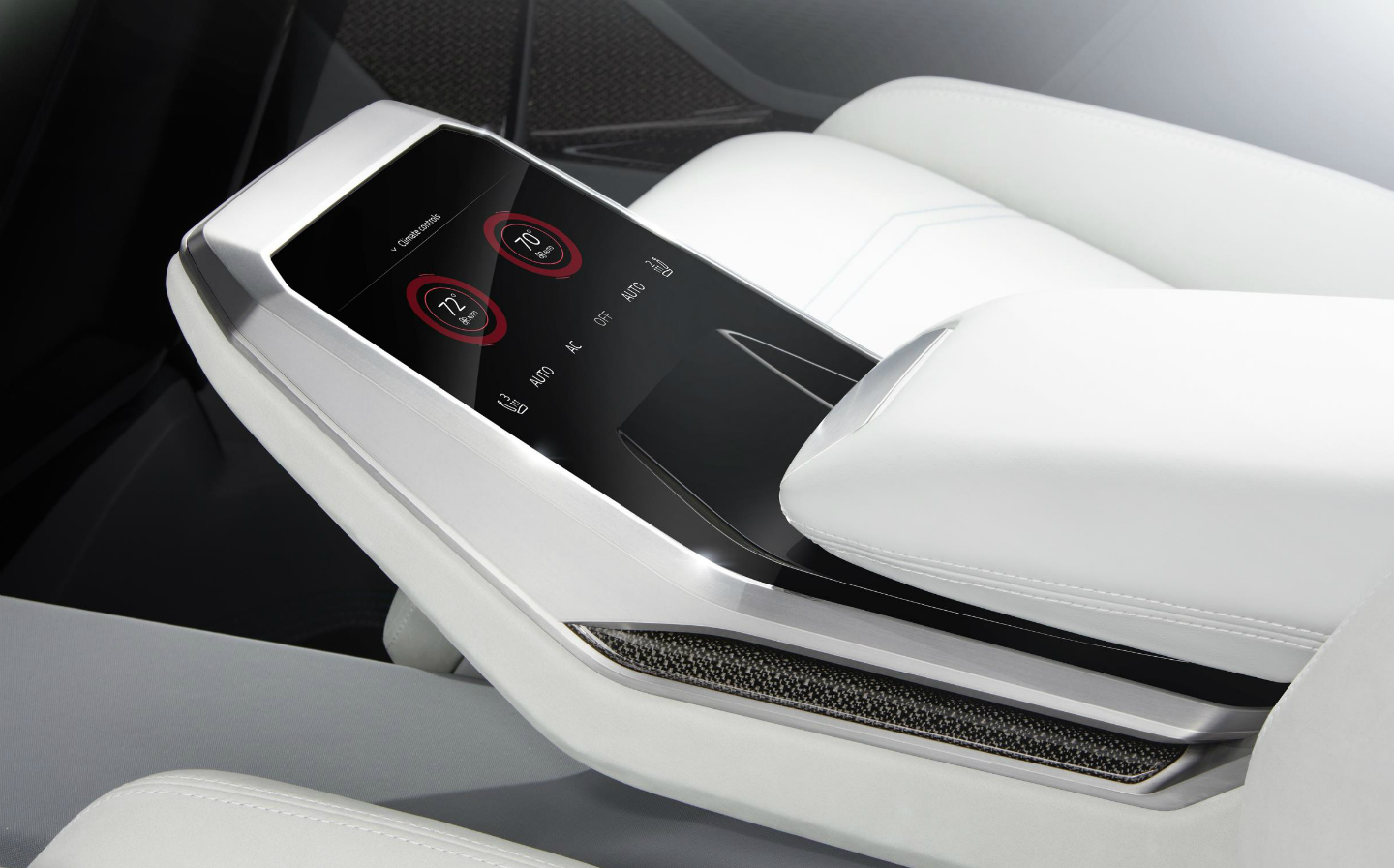 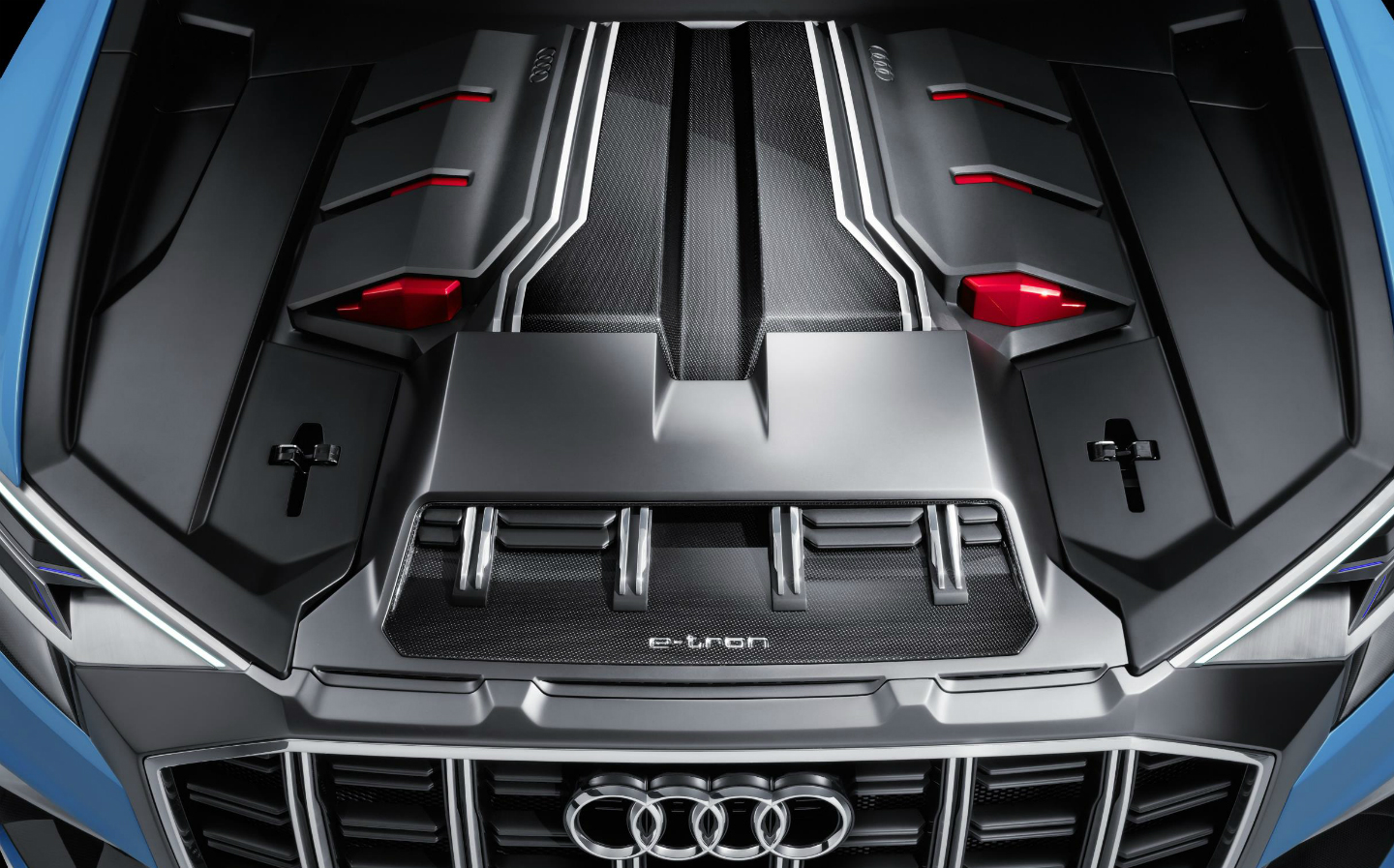 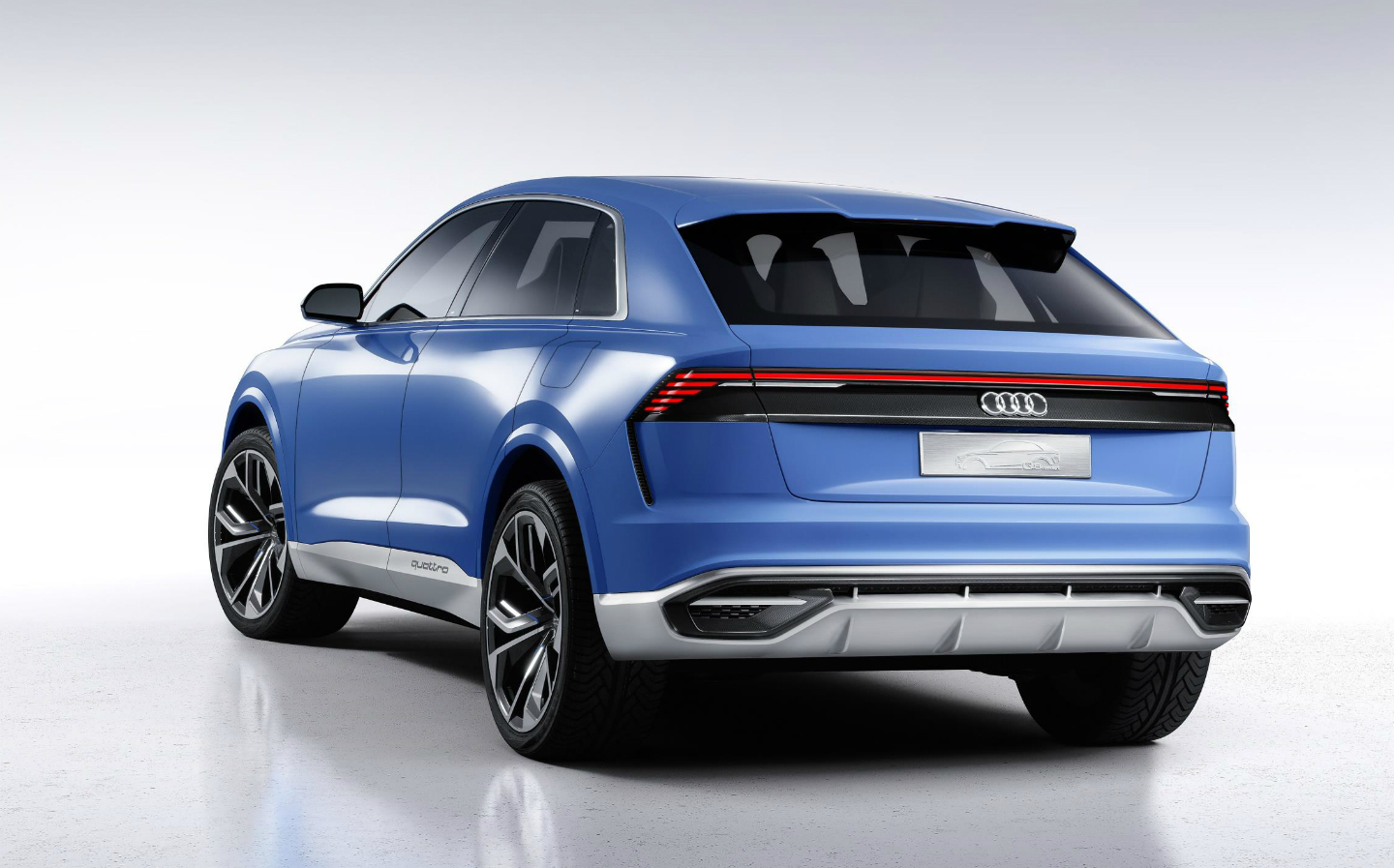 AT TIMES it may appear that there are more SUVs than there are drivers to buy them. But the fastest growing type of car shows no signs of falling out of favour with car makers, or customers. Which is why Audi is expanding its family with its fifth SUV, the new, super-size Q8.

A forthcoming rival to the BMW X6 and Mercedes GLE coupé, the luxury model is a cross between a sleek coupé and a go-anywhere, carry everything Q7.

Revealed as a concept car at the Detroit motor show, it is set to reach British showrooms as a production car next year. But it won’t come cheap; prices are expected to start from £60,000.

View the used Audis for sale on driving.co.uk

The concept features a plug-in hybrid petrol-electric powerplant. The e-tron variant uses a 3-litre TFSI V6 petrol engine and electric motor to produce 438bhp. Audi says this makes it potent enough to dash from 0-62mph in 5.4sec, and the top speed is a claimed 155mph.

Yet the average CO2 emissions are said to be 53g/km. That’s mostly thanks to the 17.9 kWh lithium-ion battery, which allows the car to be driven for up to 37 miles without the petrol engine running. Audi claims the battery recharges from empty to full in 2.5hrs.

Traditional diesel and petrol-powered models will also feature in the range. 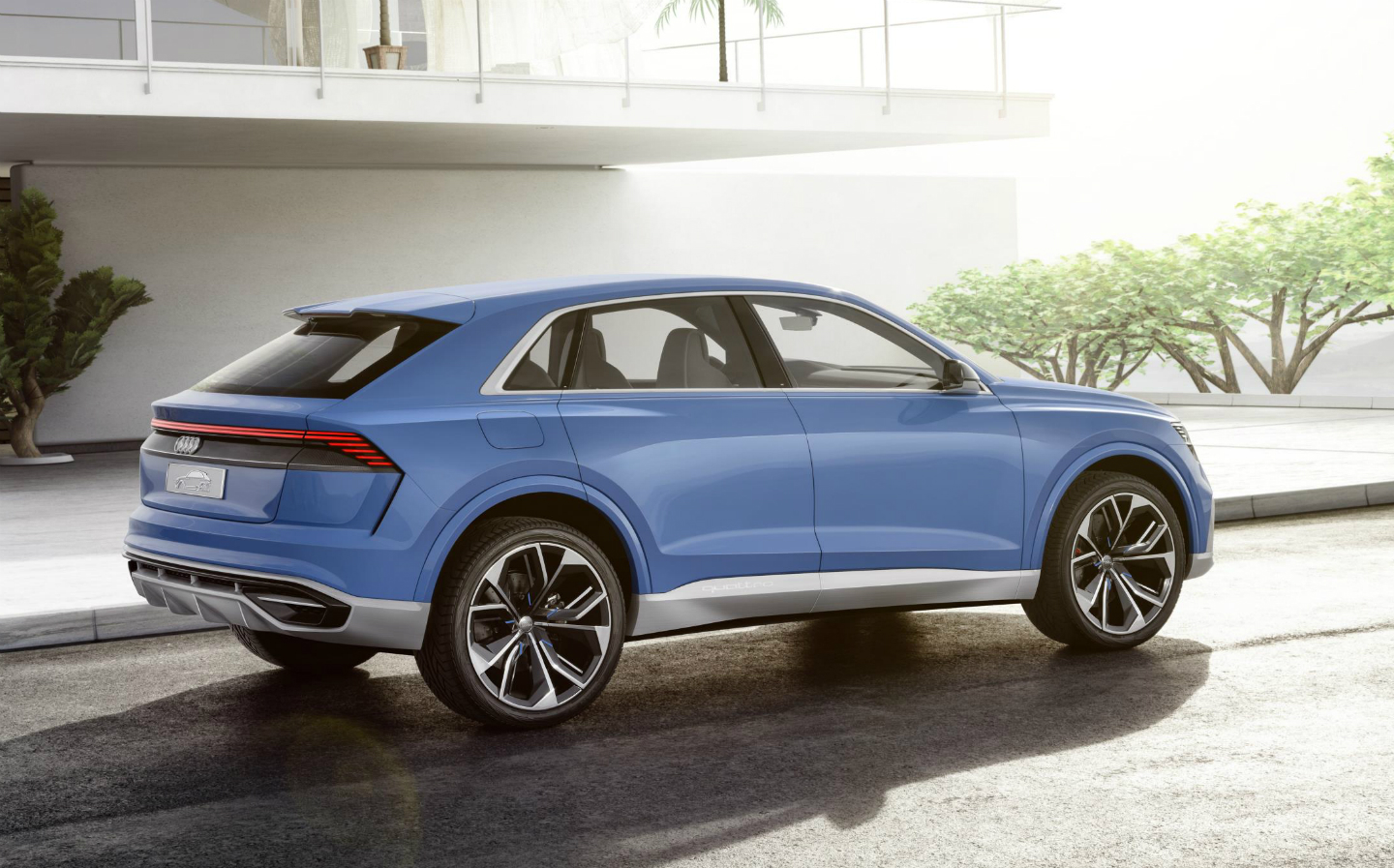 Needless to say, the Q8 features quattro four-wheel drive, but the objective will be to make an SUV that feels sporty on the road, rather than one that is unstoppable off-road. It will boast space for five, a 630-litre boot and the latest themes from Audi’s interior design team.

The battle of the super SUVs: BMW X5 vs Volvo XC90 vs Audi Q7