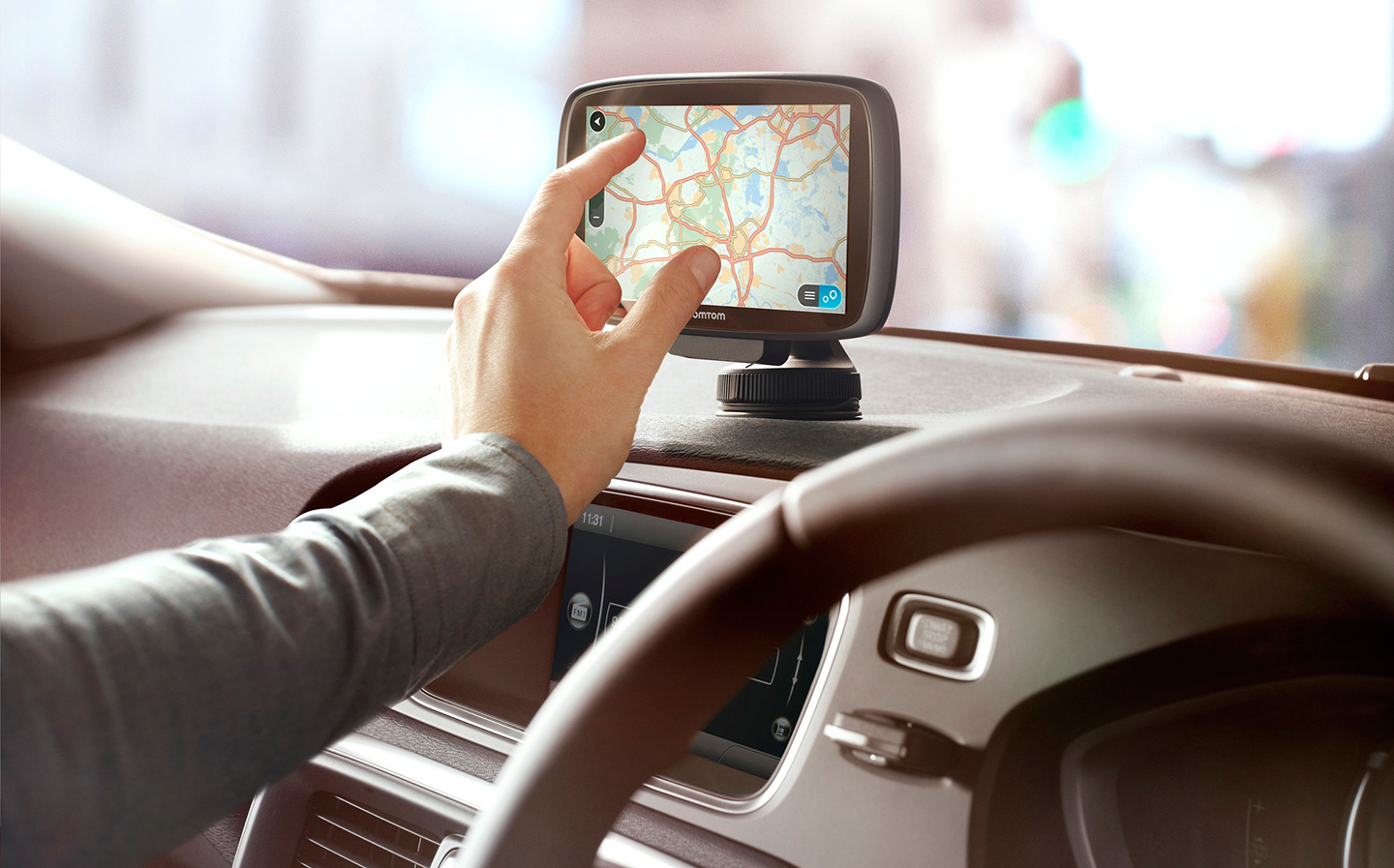 NEARLY A third of UK motorists are completely lost on the road without the aid of a sat-nav, a new survey has suggested.

According to the findings by car hire firm Europcar, 28% of those surveyed revealed they would be literally lost when driving if they didn’t have a GPS navigation device of some kind at their disposal.

The survey also indicate that younger motorists are, perhaps unsurprisingly, the most likely to use sat-nav to find their way around the country’s road network. Over 80% of respondents aged between 25 and 34 confessed they’d use one to direct the way to their destination.

In contrast, only 47% of over 65s would use a sat-nav, with a similar percentage resorting to the tried-and-tested road map.

One in five of the motorists had been directed into fields, rivers and dead end roads

Widely-reported sat-nav mishaps are common, though. Roughly one in five of the motorists who completed the Europcar questionnaire revealed they’d been directed into fields, rivers and dead end roads by their sat navs, with a marginally higher percentage admitting they’d had a row with their device.

Despite the widespread use of navigation tech, more traditional solutions are still used by quite a sizeable chunk of car drivers. Forty per cent of those surveyed revealed they’d use a road map to find a new detsination.

Just 36% said they’d stop and ask for directions if they became lost.

Europcar UK managing director Gary Smith said: “It seems we are in a transition when it comes to what we use to find our way to a new destination, but there’s no doubt that the reliance on sat-nav is increasing.

“And perhaps arguing with an inanimate device – rather than the passengers – is preferred.”

We’d be lost without GPS, says head of Royal Institute of Navigation