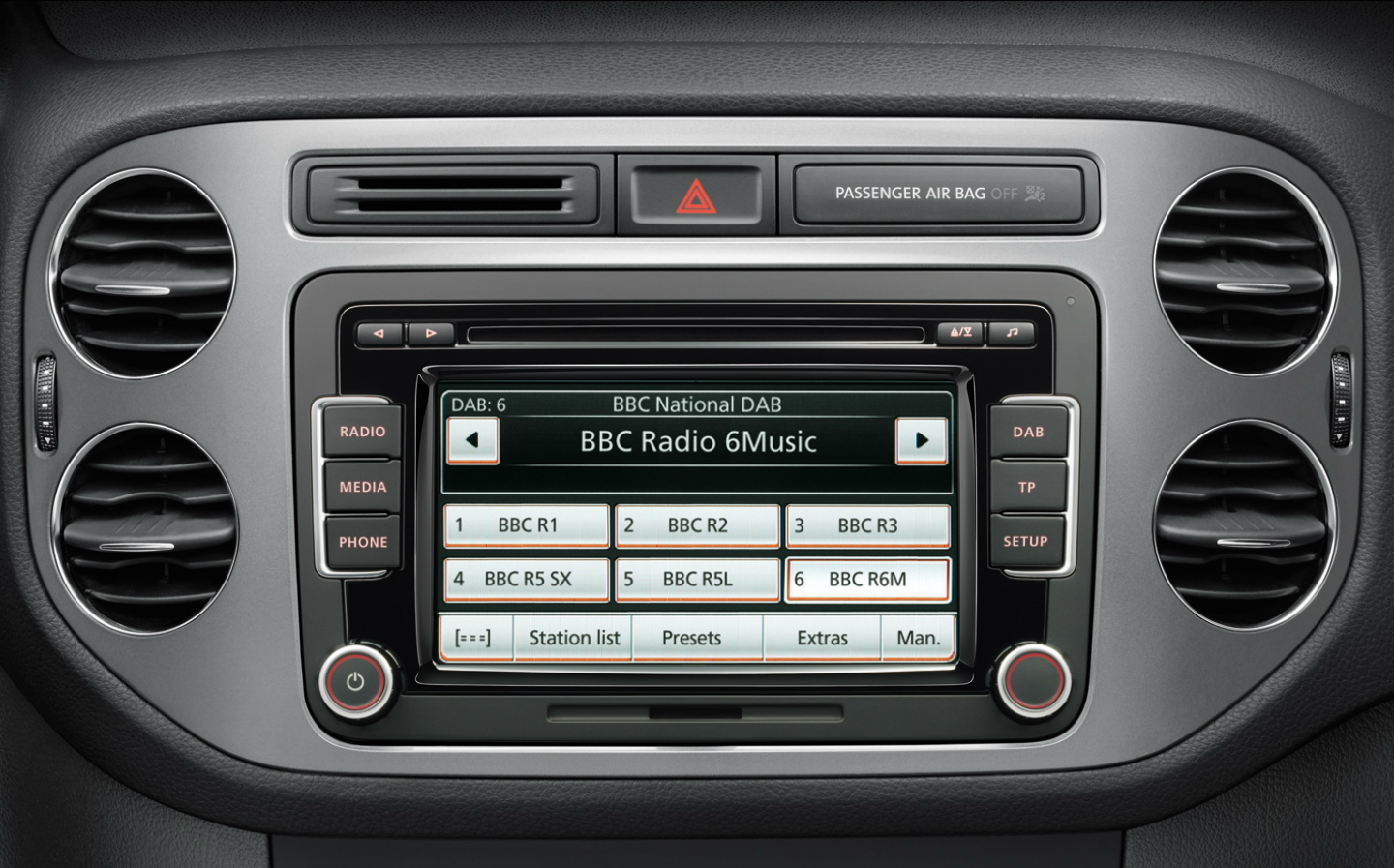 DRIVERS will have access to more digital radio stations than ever, as part of a major infrastructure expansion across the country.

The digital audio broadcasting (DAB) service provider Sound Digital says the building of extra transmitters means another 4m people across the UK will be able to receive 19 digital stations, including  talkSPORT 2, talkRADIO and Virgin Radio.

The extra capacity will mean 83% of the country will have DAB coverage — up from the previous amount of 77%.

The upgrade will be of particular benefit to motorists. According to Radio Joint Audience Research (RAJAR) data, 63% of the population on average listen to the radio while driving.

RAJAR’s figures show the peak weekday listener “reach” (the number of people aged 15+ who tune to a radio station within at least one quarter-hour period) occurs between 7:45am and 8:45am, correlating with the morning rush hour commute.

DAB radio is increasingly available in cars. According to data from CAP HPI and the Society of Motor Manufacturers and Traders (SMMT), 91% of all new cars sold between July and September 2018 came with DAB as standard, up from from 84.5% of new cars in 2016.

As the broadcasts are transmitted digitally, DAB radios are less susceptible to signal interference than conventional AM and FM frequencies, which in theory should result in better sound quality and more consistent coverage while driving.

The Government plans to switch off traditional analogue (FM/AM) radio signals no less than two years after national digital radio coverage matches FM coverage, local digital radio reaches 90% of the population and 50% of radio listening is via digital radio platforms. Norway became the first country to end FM radio transmission, switching off the signals in December 2017.

RAJAR data for autumn 2018 reveals the BBC is still the most popular radio broadcaster in the UK, with a whopping 51.7% market share across its myriad stations. Listening figures are on a slight downward trajectory, though, with the Beeb losing 1.6% of its audience since autumn 2017 (BBC Radio 5 Live Extra and the digital-only BBC Radio 6 Music were the only outlets to gain listeners during that time).

The figures reveal commercial radio stations have had mixed fortunes over the last 12 months, too. Like the BBC, local private stations have seen 1.6% of their listeners tune out during that time, whereas the audience for national stations has grown by 0.6%.