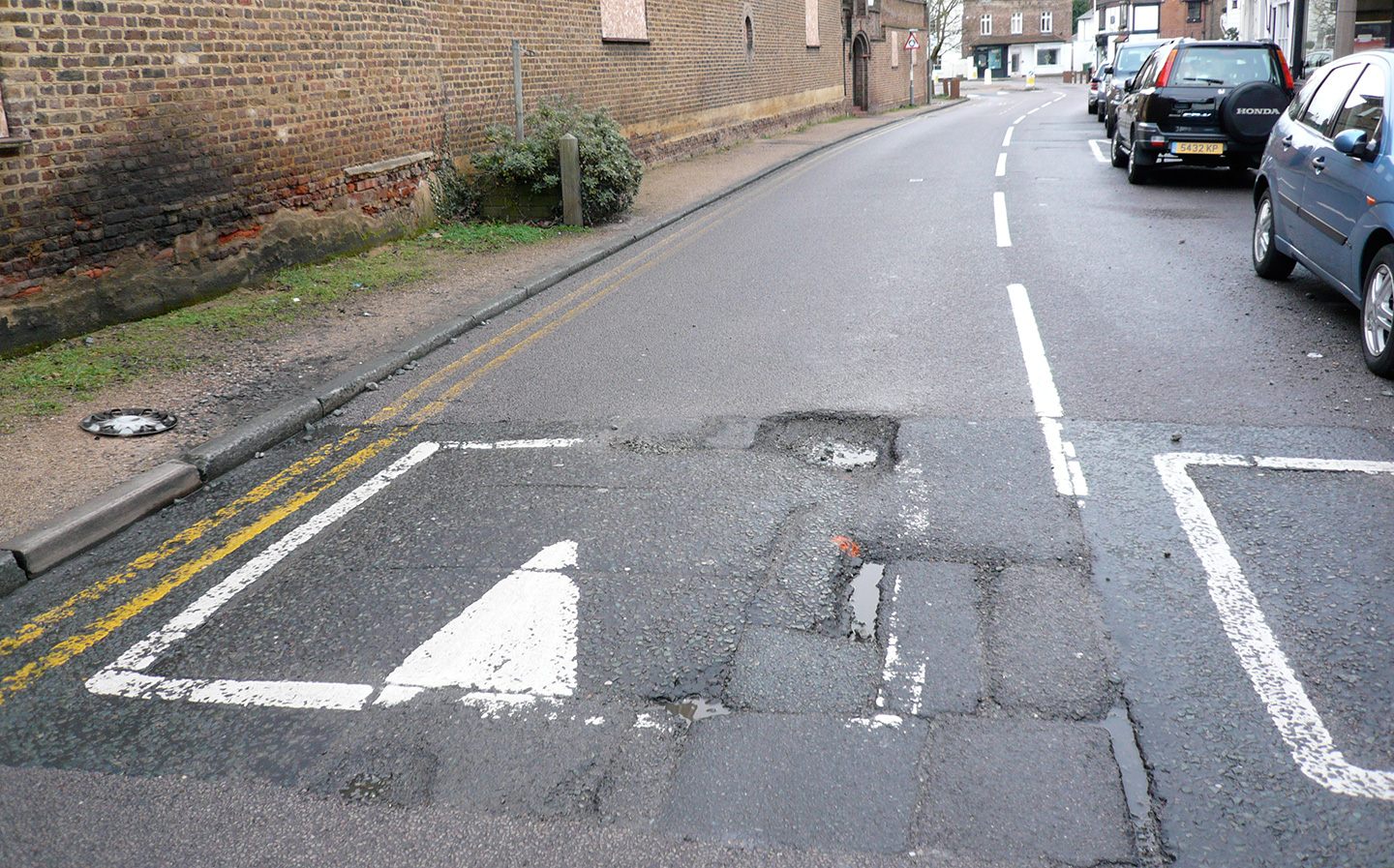 UK COUNCILS have paid out over £35,000 in compensation to motorists who have had their cars damaged by speed bumps, a new report has discovered.

In research by Confused.com, councils across the country were found to have paid £12,000 per year on average since 2015 to drivers who have successfully claimed a sleeping policeman had seriously damaged their car.

A sizeable proportion of these payments were issued to motorists in London, with the capital’s councils reimbursing motorists a total of £15,717 in the period. The area’s high concentration of speed bumps is likely a major contributing factor. Of the approximately 29,000 humps on UK roads, 8,516 of them are located in London.

Claiming compensation for speed bump-caused car damage isn’t very straightforward. As speed bumps don’t fall under the the Highways Regulations definition of a “road defect”, councils aren’t normally liable to pay compensation for any damage they cause. Road users are more likely to receive a payout if they can prove the speed bump that inflicted the damage on their car exceeded the legal maximum height of 10cm.

An additional survey also found 20% of motorists have had their cars seriously damaged by speed bumps, with repair fees setting drivers back on average £141. Of the affected one in five drivers, a third of them revealed the damage consisted of broken suspension, and 48% said defects to tyres had been caused by the traffic-calming installations.

Speed bumps aren’t perceived to be worthwhile by road users, according to the survey. A quarter (25%) of drivers said they felt speed bumps were ineffective, and 20% of those surveyed admitted they don’t always slow down when they drive over the bumps.

Responding to the findings, Confused.com’s motoring editor Amanda Stretton said: “While speed humps are clearly not very popular among motorists, they are there for a reason, and we urge drivers to approach them carefully and slowly, in order to minimise any damage.

Motorists who think they have damaged their car while driving at a reasonable speed would check the height, if and when it is safe to do so, to see if they would be eligible for compensation.

“But forking out hundreds of pounds to fix tyres or suspension is a cost we’re sure drivers could do without, when the cost of motoring is becoming less affordable as it is.”