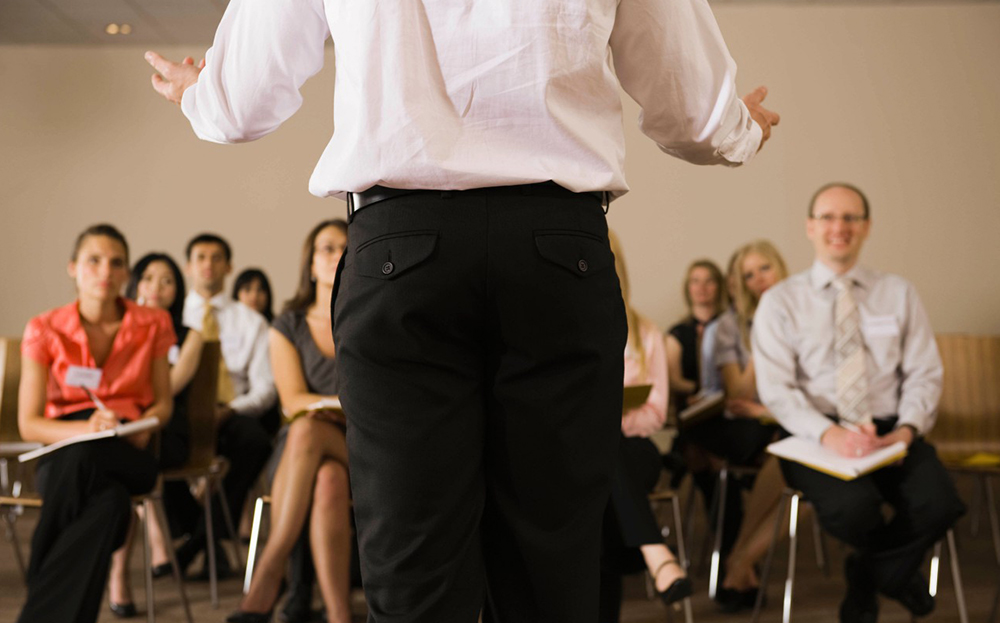 THE NUMBER of drivers being dealt with by “re-education” — rather than receiving penalty points — has reached a million for the first time, amid concerns that the schemes give police a cash incentive to catch motorists.

The first government-backed speed-awareness courses were set up in 2002 to give drivers the chance to redeem themselves by learning about their mistakes. Since then, the numbers attending have grown rapidly to the point where drivers caught speeding are now more likely to be offered re-education than to be given a fine. Recently, police chiefs have approved new courses for those who use mobile phones while driving, or who tailgate or hog the middle lane of motorways.

Driver awareness courses are offered to motorists as an alternative to prosecution. Instead of being hit with a fine and three points on their licence they can opt to attend a course that typically costs between £80 and £110 — a sum comparable to a fine. It takes the form of a classroom lecture, usually lasting an afternoon, in which lawbreakers are taught about the consequences of bad driving.

The first awareness courses were exclusively for drivers caught exceeding the speed limit and research suggested that those who attended were less likely to reoffend. Today motorists can avoid points if they are caught committing dozens of offences, ranging from failing to wear a seatbelt and driving without due care and attention to ignoring a level-crossing light. There is even one course that is offered to people caught drink-driving, in exchange for a reduction in the length of a ban.

These courses were attended by 1,041,139 drivers last year, according to the National Driver Offender Retraining Scheme (NDORS). For comparison, about 1.3m drivers were fined for traffic offences in 2012, the latest year for which Home Office figures are available.

Most motoring groups broadly support the idea of re-education, though as the number of new courses being offered grows, questions are being asked about how effective they really are.

“Drivers who do the courses pay for the privilege in terms of both cash and time. But there will still be those who regard them as the easy option,” says Professor Stephen Glaister, director of the RAC Foundation. “What needs to be proved is that they are the right option in terms of improving road safety.

“We have still had no large-scale, official evaluation of reoffending rates amongst participants. The Department for Transport is at last about to commission a review but this could take several years. In the meantime we are essentially being guided by anecdotal evidence on their overall effectiveness.”

Some people have questioned the rapid growth in the number of courses being offered. One suggestion is that the police are keen to offer the courses because they get a share of the revenue. Under current rules, all fines issued by police go straight to the Treasury. However, police can keep up to £35 from the fees paid by drivers on the courses. The rest goes to the companies that provide and administer the courses.

Last year, the police received more than £36m from course fees, more than any other year. Meanwhile the AA’s driver-training arm, DriveTech, which administers some of the courses, saw profits rise 76% to £1.4m for the year ending in January 2013. Another company, TTC, that runs awareness courses as part of its driver-training business, earned £1.26m last year. 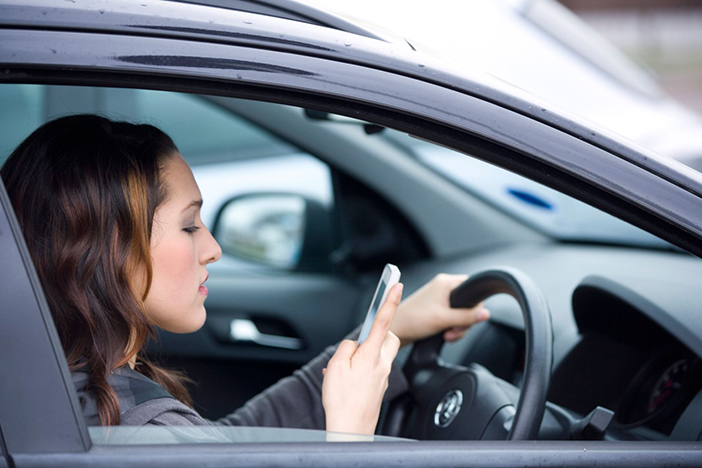 Police say that the money they receive is ringfenced for road safety, which includes enforcement operations aimed at catching more drivers. The favoured method is to use mobile cameras that detect not only speeding offences but also things such as using a phone while behind the wheel, not wearing a seatbelt and tailgating other drivers. North Yorkshire police are doubling the number of mobile camera vans to six, using funding from awareness courses. Last year West Midlands police doubled the number of mobile cameras that they operate from two to four.

Earlier this year police in Staffordshire decided to stop publicising the locations where mobile speed cameras were operating each week, leading to accusations of enforcement by stealth, and Dorset police were found to be allowing drivers to attend the same course repeatedly so that they could avoid receiving penalty points. Outside investigators have asked why Dorset is not in line with other forces, which allow drivers to take the same type of course only once every three years.

Police forces say the courses are needed to fund extra traffic cameras, after the government cut road-safety grants in 2010. “The money we receive is invested back into the road-safety business,” says Dave Brown, mobile safety camera manager in North Yorkshire. “It makes our business self-funding. Any excess is destined for further road-safety projects.

“There is a significant back-office operation to process offences that needs to be paid for. There’s no funding coming from the government. While we are out there detecting offenders, we are achieving our objective, which is casualty reduction and awareness. I can see where [critics] are coming from, but no matter how much you beat the drum, they don’t believe you. Nobody likes being caught but the rules are set for a reason.”

Some motoring groups say that even the perception that police forces have an incentive to catch drivers is damaging.

“As long as police forces take a cut from awareness courses there will be drivers who perceive that they are being targeted to raise revenue,” says Kevin Delaney, head of road safety at the Institute of Advanced Motorists.

The Association of Chief Police Officers failed to provide responses to The Sunday Times’s questions by the time we went to press. The NDORS said that the proportion of course fees received by police had been carefully calculated to cover their costs and not turn a profit.

Course providers are adamant that, regardless of cash incentives, re-educating drivers is an effective way to make roads safer. “We have around 90% positive feedback,” says Kevin Isaacson, training manager at AA DriveTech. “A lot of people won’t realise that they were breaking the law when they drive through an amber light or use their mobile phone, so we go through the rules and what drives us to make the decisions we do. People do learn from it and take the lessons on board.”