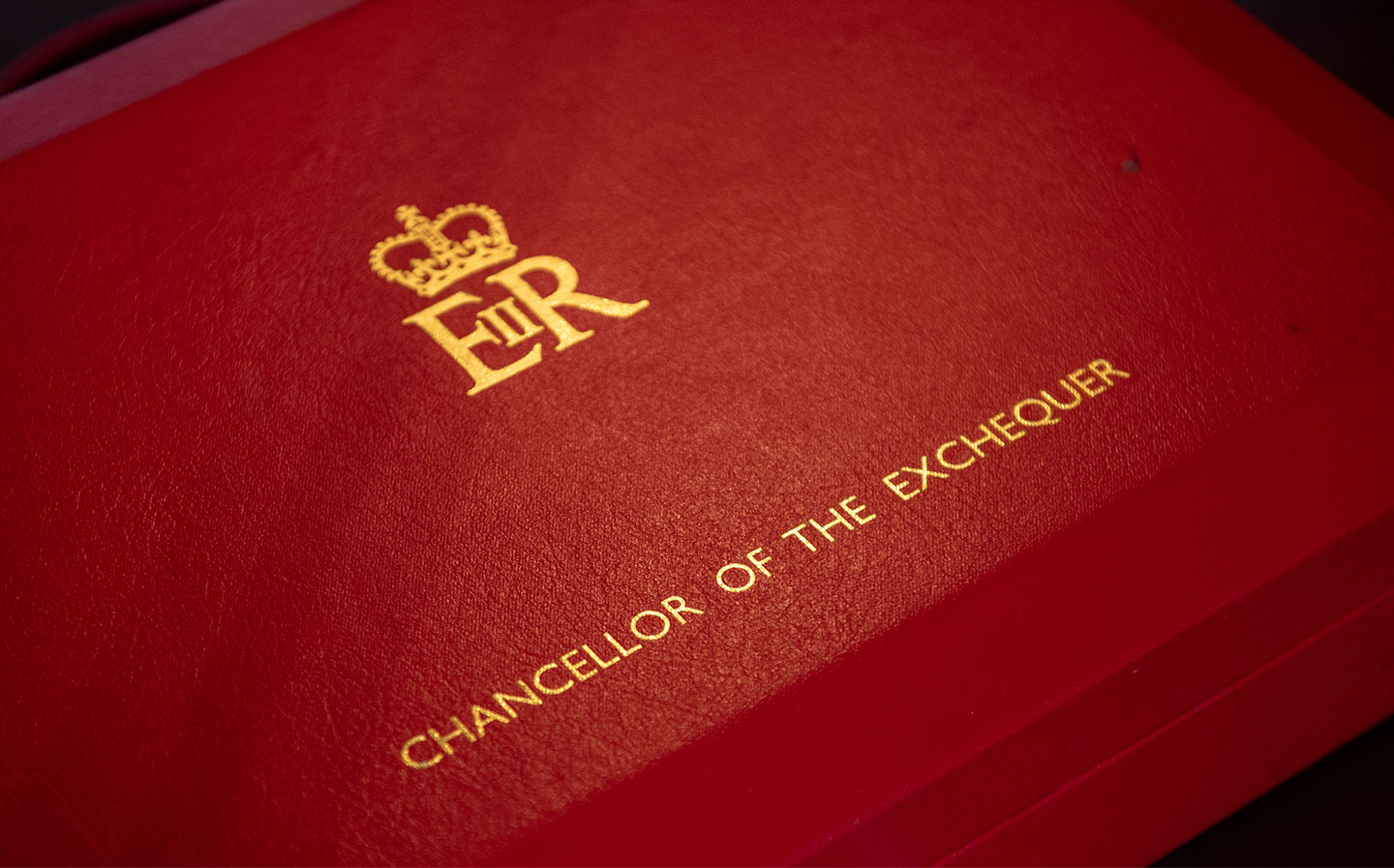 THE AA has called on the Chancellor of the Exchequer Rishi Sunak to make space in tomorrow’s Budget to stimulate the sales of electric cars.

The organisation has specified what they believe to be the main drawbacks when people consider buying electric cars. These are the car’s initial purchase price, which tends to be higher than that of its internal combustion counterparts, the lack of charging points throughout the country, and subsequent “range anxiety”, or worry about running out of energy while en route somewhere.

The SMMT found that in February, although sales of electric cars increased significantly compared with the previous year, they still only made up 3.2% of new car sales. The government plans to ban the sale of all new petrol, diesel and possibly hybrid cars by 2035.

Central to the requests is the removal of VAT from the cost of buying and leasing electric cars. According to the AA, 28% of low-income families say that scrapping VAT on electric cars would be ‘very influential’ in helping them switch to fully electric cars.

Investment in public charging infrastructure is also called upon. In a poll, two thirds of AA members said that they would like to see an increase in rapid charging points throughout the country. Another survey found that 18% of drivers park on streets near their home and therefore will not have access to a home charging solution.

The government currently subsidises a maximum of £3,500 from the cost of buying an EV as an incentive, though it has said it wants to withdraw the plug-in car grant entirely.

“The time has come for the Chancellor to deliver an electrifying Budget,” said AA president Edmund King. “Clearly the Climate Emergency will feature heavily and drivers want to do their bit. Making it easier to swap a petrol or diesel car for an electric car needs to be at the forefront of the Budget and scrapping the VAT will do that.

“Likewise we need to end the concerns surrounding EV ownership, so more charging points particularly for those with no driveways, easier ways to pay and improvements to the EV supply chain will help.”

The RAC and AA agree that vehicle excise duty should be abolished for electric vehicles. RAC spokesman Rod Dennis said: “Any driver looking to change their car needs to have confidence that switching to an electric model makes good financial as well as practical sense, and any new announcements in next week’s Budget could play an important role here.”

Other calls from motoring groups included a greater focus from the government on repairing the roads. Recent research showed that, if government investment remains at current levels, the number of potholes will rise 16% over the next decade. The AA wants to see the £2bn pledged by Boris Johnson during the election campaign “ringfenced so the long term upgrading of local roads is protected over the lifetime of this Parliament.”

Since the Conservative government won an overwhelming majority in the general election, it has the freedom to make radical changes to public spending. Predictions put the climate crisis at the centre of the government’s plans for the foreseeable future, alongside Brexit, the NHS and social care.