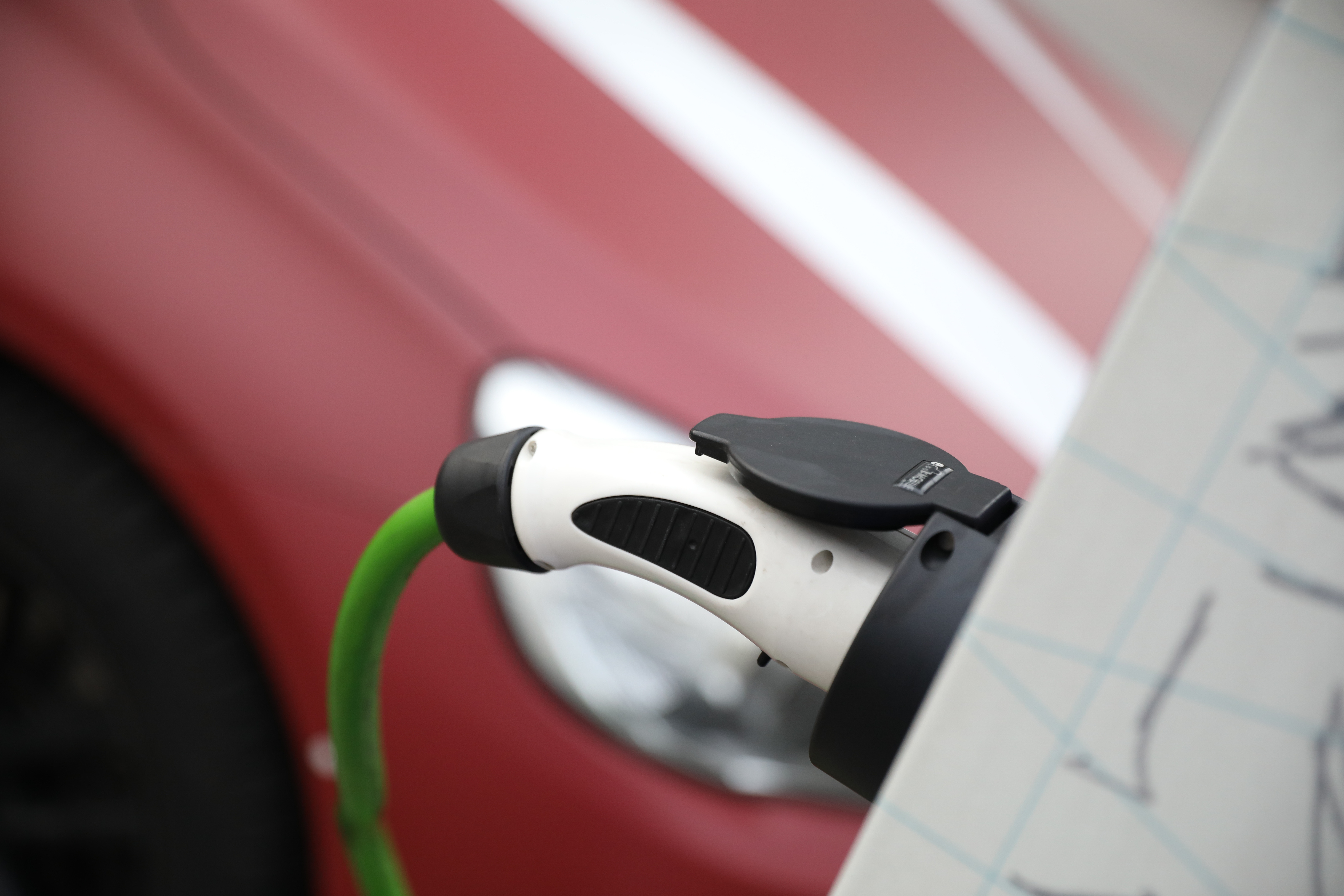 THE SOCIETY of Motor Manufacturers and Traders (SMMT) has released its report on February’s new car registrations, showing a big jump in share for pure-electric models against another overall decline.

New car registrations fell 2.9% last month after a sharp reduction in private buyers.  February is generally a slow month for car sales, though, in anticipation of the number plate change in March.

However, registrations of new electric vehicles (EVs) shot up to 2,508 in February,  compared with 731 in the same month last year – a 243.1% increase. Last February, EVs made up a measly 0.9% of new cars, more than tripling to 3.2% last month. Granted, there was an extra day this year, but that’s a sharp increase.

And that’s just pure-electric, or “battery electric”, vehicles. Sales of hybrids increased to make up a further 14.3% of the market share, with demand for both petrol and diesel vehicles falling this month.

Whilst the rise to 3.2% is a large increase, the SMMT pointed out how far the market has to go before the ban on all petrol and diesel cars (potentially including hybrids) comes into effect in 2035. The government is reportedly consulting on bringing the ban, which had already been moved forward five years, into effect in 2032.

Mike Hawes, CEO of the SMMT, urged the government to think about investment in EVs when Chancellor of the Exchequer Rishi Sunak announces the Budget for 2020 on Wednesday.

He called the delivery of the financial statement an opportunity to “show that government is serious about delivering on its environmental ambitions. Industry has invested in the technology, with a huge influx of new zero- and ultra-low emission models coming to market in 2020, and we now need government to match this with a comprehensive package of incentives and infrastructure spending to accelerate demand.”

The SMMT claims that its calculations estimate the removal of VAT on electric vehicles would boost sales to nearly a million over the next five years. The government’s current incentive for electric car buyers is a subsidy of up to £3,500. However, many buyers still see the purchase of an EV prohibitively expensive.

“The momentum towards EVs is clear — but more needs to be done in terms of exploring incentives and the practicalities around them.

“The initial outlay on an electric vehicle is still something that is putting drivers off. However, recent data from PWC (PricewaterhouseCoopers, an accounting firm) shows that the high upfront cost can be recouped within two years — once fuel and road tax are taken into account for their petrol equivalent.”

Hilton pointed out that electric cars are also proving to have very slow depreciation, too, due to an increased appetite among used car buyers for EVs. Approximately one in six visitors to the heycar site are looking for alternatively-fuelled models, she said.

“We are seeing that alternatively fuelled vehicles have the potential to hold their value more. It’s important to flag these benefits of having an electric car so that consumers get more on board with their values.”

James Fairclough, CEO of AA Cars, said that there was a 54% increase in searches for EVs on AA following the government’s announcement regarding moving forward the ban.  He said that “families need to be given a reason to buy electric cars now, as costs can currently be prohibitive. Any savings they can make thanks to subsidies and VAT cuts could ensure the electric car market grows rapidly in 2020 and beyond.”

“Next week’s Budget marks a critical moment in which the government can actively give drivers a reason to buy EVs right now. Removing VAT could make a big difference, as an AA survey found three-fifths of drivers say that removing VAT would help persuade them to buy an EV.”

He added that a government pledge to better the charging infrastructure around the UK would also motivate buyers to consider EVs.

Research done for the RAC Report on Motoring 2019 found that 6% of drivers intend to buy a BEV when their current car needs replacing. This is double the number who said the same thing the year before. An RAC spokesman, Rod Dennis, also said that 30% of people questioned said that the car tax on plug-in-hybrid vehicles should be scrapped.

Furthermore, he warned against the retraction of the £3,500 subsidy on EVs amid reports that the government may scrap it due to the unexpected rise in sales. “We strongly urge the Government to keep the grant in place in some form until at least 2022 to continue stimulating the market,” he said.