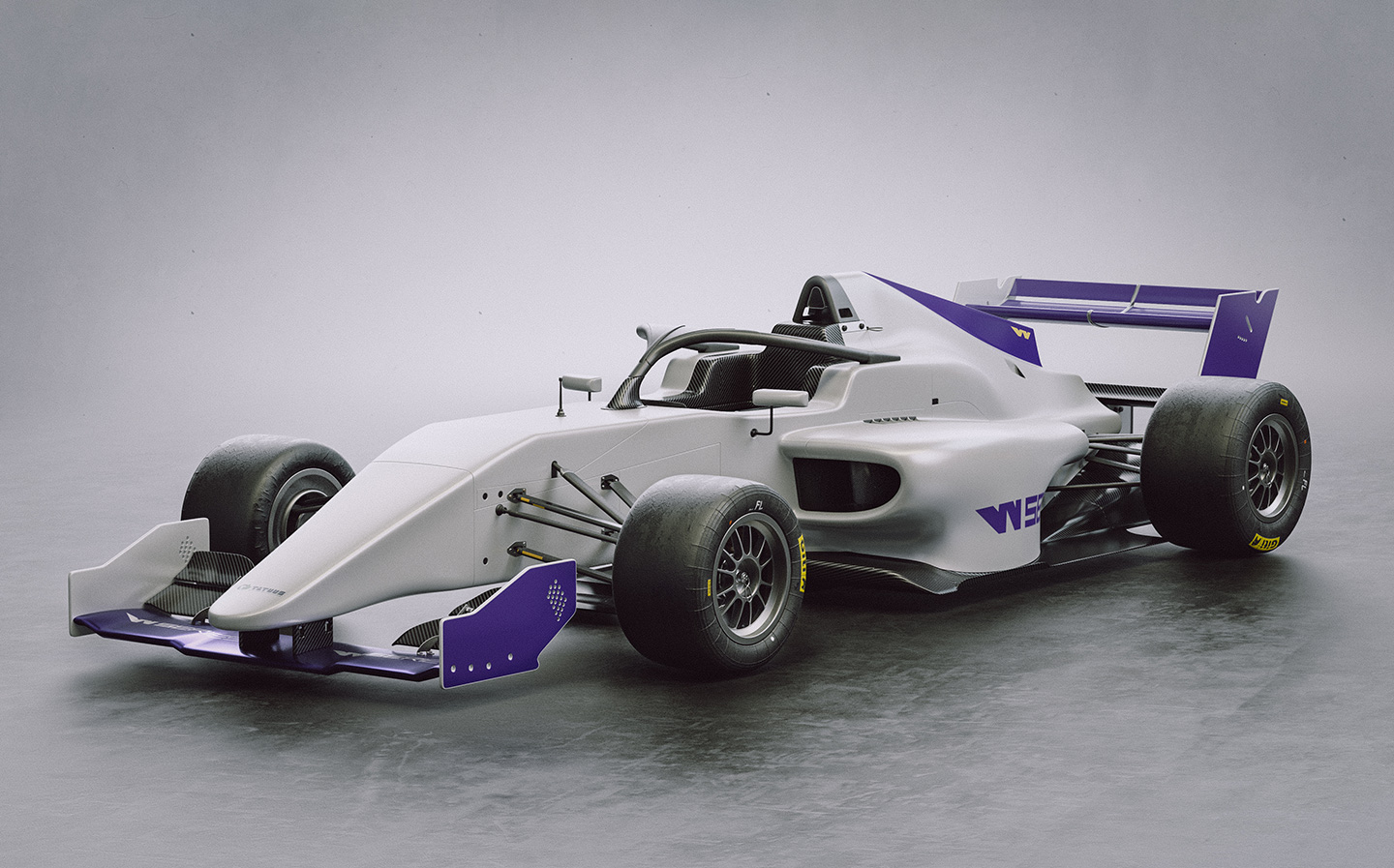 FEMALE racing drivers will soon have a new route into Formula One thanks to the launch of a women-only single-seater racing championship.

Created to help encourage more women into top-tier motorsport, the W Series is scheduled to kick off next year, when the championship’s inaugural race takes place in May 2019.

The full race calendar is yet to be announced but W Series has confirmed the first season will take place exclusively on European racing tracks. The plan is to have 18 to 20 drivers on the grid, with the competitors racing against each other in identical Formula 3-spec single-seaters.

While the action will be Europe-centric, the W Series will be open to female racing drivers from across the world.

To help encourage even more racers to participate, entry into the series will be completely free — though the drivers will need to pass a “rigorous” assessment programme before they’re able to compete.

Though an overall champion will be crowned, the W Series plans to help support and develop all of the racing drivers who take part. All drivers will be assisted with various aspects of modern motor racing (ranging from simulator skills and fitness programmes, to engineering aptitde and media training), and the top 18 drivers in the points standings will be eligible for a slice of the $1.5m (£1.14m) prize fund.

The W Series’ organisers hope the championship will also encourage women to consider a career in motorsports beyond racing, and “inspire future generations of engineers, technicians [and] aerodynamicists”.

She added: “This is a tremendously exciting time for motorsport in general and for women in particular, as we aim to bring the sport up to date and show the world just what women are really capable of.”