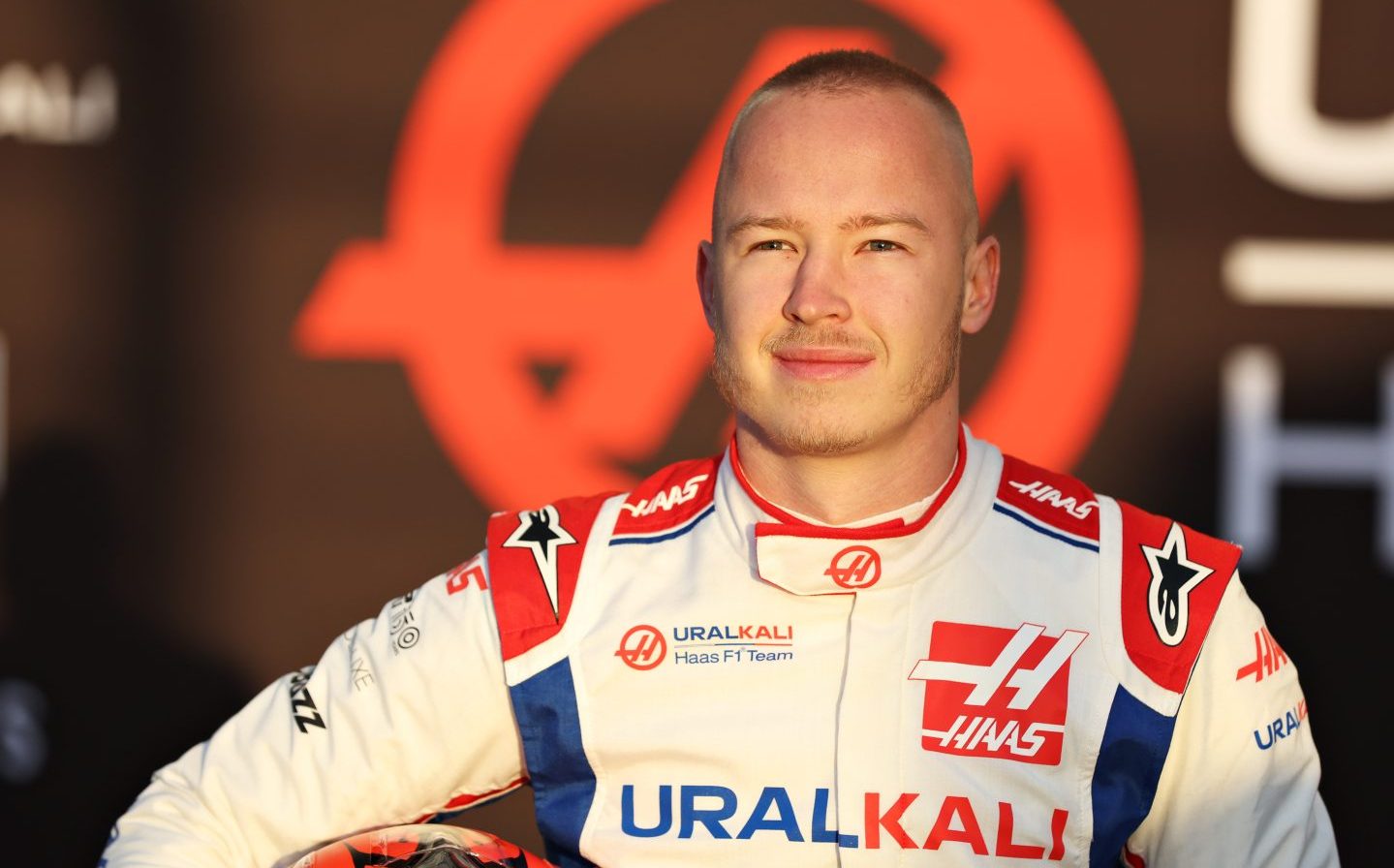 The news came shortly after the team’s announcement that it was cutting ties with its main sponsor, Uralkali, the fertiliser company co-owned by Mazepin’s father, Dmitry, a close associate of the Russian president Vladimir Putin.

“Haas F1 team has elected to terminate, with immediate effect, the title partnership of Uralkali, and the driver contract of Nikita Mazepin. As with the rest of the Formula 1 community, the team is shocked and saddened by the invasion of Ukraine and wishes for a swift and peaceful end to the conflict.”

Mazepin’s sacking comes despite a ruling by the FIA, motorsport’s governing body, saying that Russian drivers would be allowed to compete in FIA-run motor racing events such as grands prix in 2022, albeit under a neutral flag.

Mazepin reacted by releasing a statement on social media saying that he was “disappointed” that his F1 contract had been terminated.

“While I understand the difficulties, the rulings from the FIA plus my ongoing willingness to accept the conditions proposed in order to continue were completely ignored and no process was followed in this unilateral step,” he wrote.

“To those who have tried to understand, my eternal thanks. I have treasured my time in F1 and genuinely hope we can all be together again in better times. I will have more to say in the coming days.”

Mazepin’s first and only season in Formula 1 was a disappointing one, with neither he nor his colleague Mick Schumacher scoring a single point for the Ferrari-powered Haas team.

His position on the team will be taken by Haas’s reserve driver, Brazil’s Pietro Fittipaldi, grandson of the former world champion Emerson Fittipaldi, though in the long-term both Romain Grosjean and Antonio Giovinazzi have been touted as possible successors to Mazepin.

Mazepin’s sacking comes against a backdrop of sanctions on Russian sportspeople — including those in motor racing — in response to the ongoing crisis in Ukraine.

On March 2, the International Paralympic Committee also made the decision to allow Russian and Belarusian athletes to compete under a neutral flag at the Beijing Winter Olympics.

Following intense international condemnation, however, the Committee reversed its decision meaning that athletes from Russia and Belarus are now banned from competing under any flag.

Even before the Paralympic U-turn, one UK motorsport chief told Driving.co.uk “the FIA ruling will surely be upgraded as it is out of kilter with the rest of public opinion”.

In a statement released on March 2, the FIA’s president Mohammed bin Sulayem said that the organisation was watching developments in Ukraine “with sadness and shock” and hoped for a “swift and peaceful resolution” to the situation.

“We condemn the Russian invasion of Ukraine, and our thoughts are with all those suffering as a result of the events in Ukraine,” he said.

While the FIA has not yet changed its decision, the governing body of motor racing in the UK has been far more stringent with its sanctions on Russian and Belarusian drivers.

The move means that drivers and officials with licences from Russia or Belarus, which has been used as a staging ground for the Russian incursion, are not approved to participate in UK motorsport events.

David Richards, Motorsport UK’s chairman said: “The entire Motorsport UK community condemns the acts of war by Russia and Belarus in Ukraine and expresses its solidarity and support towards all those affected by the ongoing conflict.

“We stand united with the people of Ukraine and the motorsport community following the invasion and the unacceptable actions that have unfolded.

“This is a time for the international motorsport community to act and show support for the people of Ukraine and our colleagues at the Federation Automobile d’Ukraine (FAU).”

Motorsport UK said that the decision was made in consultation with the UK government and national governing bodies for other sports.

While there was initially speculation that Motorsport UK’s ruling would bar Mazepin from driving in the British Grand Prix at Silverstone on July 3, both the fact that the event is run by the FIA rather than Motorsport UK and Mazepin’s holding of a racing “super licence” would have made him eligible to compete. Both, however, are now moot points.