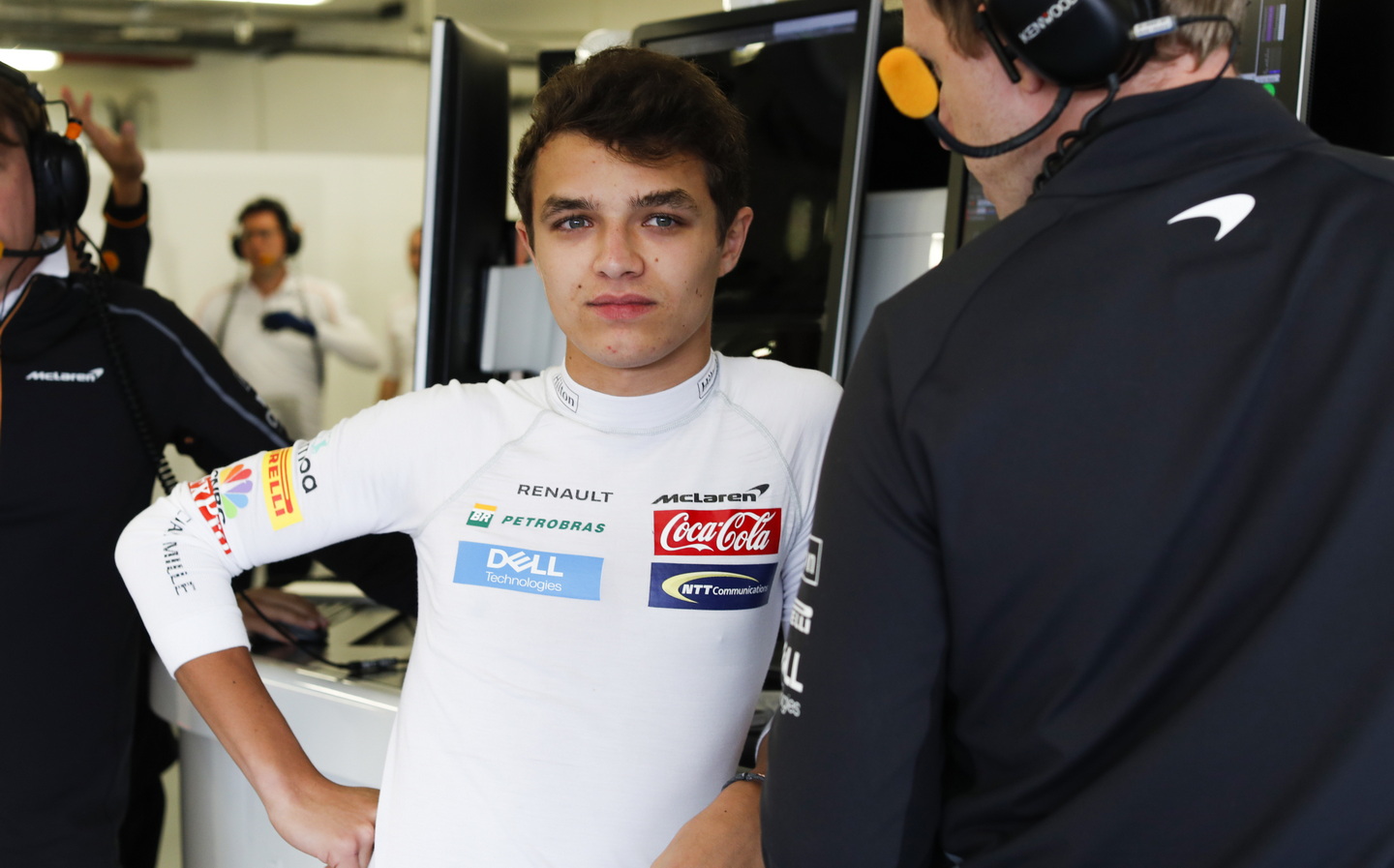 MCLAREN F1 driver Lando Norris has discussed on live television the mental health struggles he faced during his first years in Formula 1.

Speaking on ITV’s This Morning programme, the 21-year-old driver said that while he has a cheerful outward persona and appeared to have a charmed life, young racing drivers often face a very different reality behind the scenes.

“I guess people, from when they just watch TV, don’t realise many things that a driver goes through,” he said. “And it’s a bit of shame, but there are more programmes now where you get to see what the driver is like behind the scenes, and the amount of pressure and stress that they have to cope with. Especially at my age, coming into Formula 1 at 19, there’s a lot of eyes on you. So, dealing with all these kinds of things took its toll on me.”

Norris, who won Personality of the Year at the 2020 Sunday Times Motor Awards, is currently competing in his third F1 championship and narrowly missed out on his first win at the Russian Grand Prix in September. 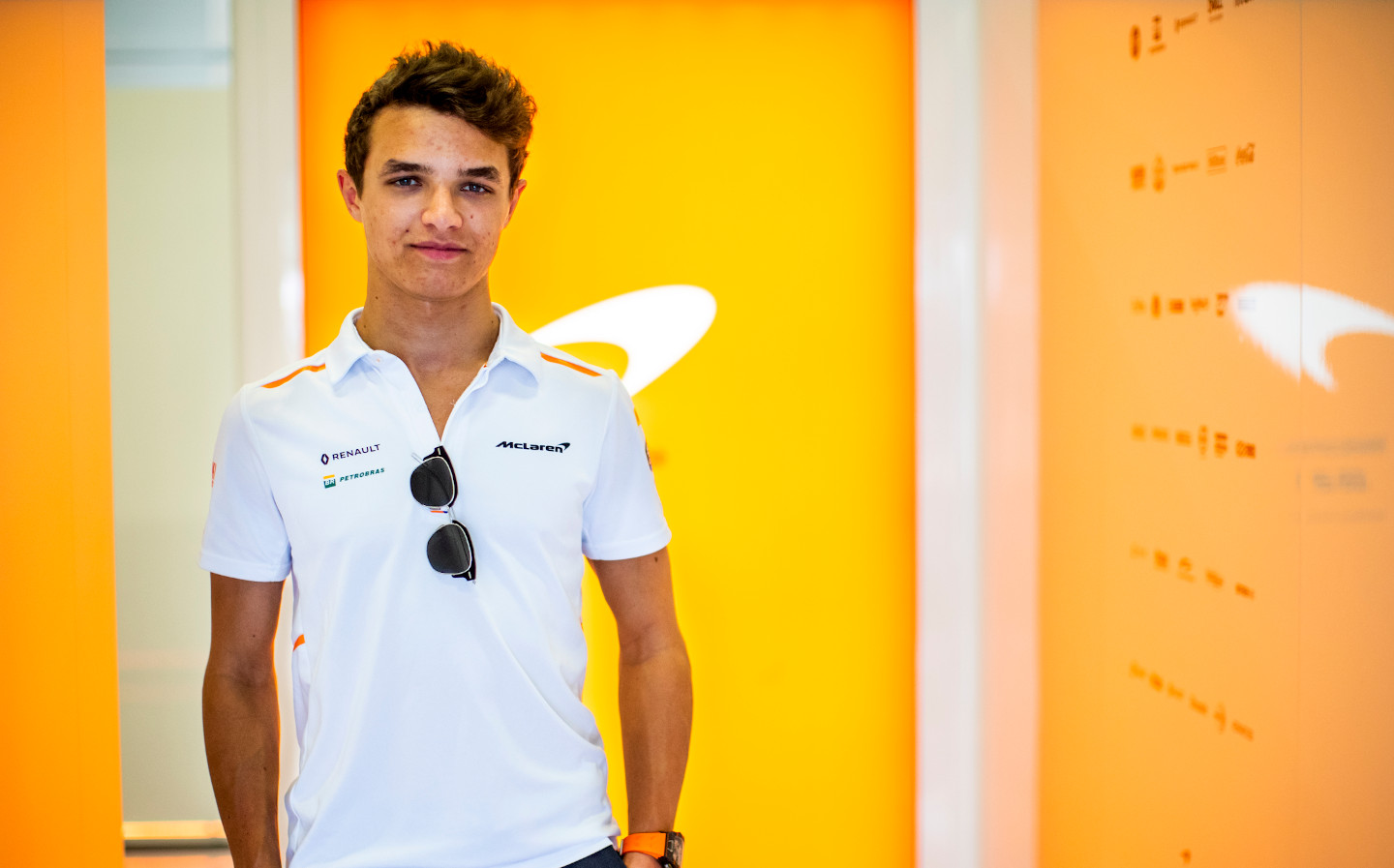 He added that uncertainty about what would happen if he failed to perform had, in previous years, caused him considerable anxiety and depression.

“Feeling like I don’t know what’s next. If this goes wrong, if I don’t go out in the next session and perform, what’s going to happen? What’s the outcome of all of this? Am I going to be in Formula 1 next year, if I’m not? What am I going to do, because I’m not really good at many other things in life?”

“So, just all of that, and then just feeling depressed a lot of the time that if I have a bad weekend, I just think I’m not good enough and things like that. When they start adding up over the season, and then the social media side of it all, that can just really start to hurt you.”

Norris has spoken about his struggles with self-doubt before, saying in an interview: “It screws with your head. It’s tough to deal with and I’m sure many other drivers have struggled with it in the past.”

He has spoken before about fans with mental health issues contacting him through social media, especially during the Covid-19 pandemic — a period that saw a massive upsurge in people suffering from mental health difficulties. In recent times, he has become something of a mental health advocate. Speaking in an interview in May with ESPN, he said:

“Seeing a lot of those messages and learning about that made me realise I can use my platform a lot more to speak up about it, because it’s things I’ve struggled with in the past, and [it’s about] knowing and learning how much of a difference I can have on people around the world.

“That’s when I started speaking out about it a bit more and realising that maybe it’s not always the nicest thing to talk about, but it’s something where I can help a lot of other people out.”

In July 2020, McLaren partnered with mental health charity Mind and donates the proceeds from the sale of some of its merchandise to the charity. By December 2020, McLaren had already raised some £285,000 for Mind.

Norris said that both his team and the charity helped him through his difficulties.

“We partner with Mind, which has helped me massively, and also helped many other people in McLaren but also just in the world in general. So, speaking to McLaren, speaking to the people that are around me and my friends that I trust, and also Mind, I’m in a much better place now. I’m much happier and I can enjoy everything I do.”

After his pole position in the Russian Grand Prix, and leading for much of the race, Norris heads into next weekend’s race in Turkey fourth in the driver’s rankings behind Lewis Hamilton, Max Verstappen and Valtteri Bottas. The race in Istanbul will see both Mercedes’s Hamilton and Red Bull’s Verstappen vying for the lead in the championship, with Hamilton currently ahead by just two points.