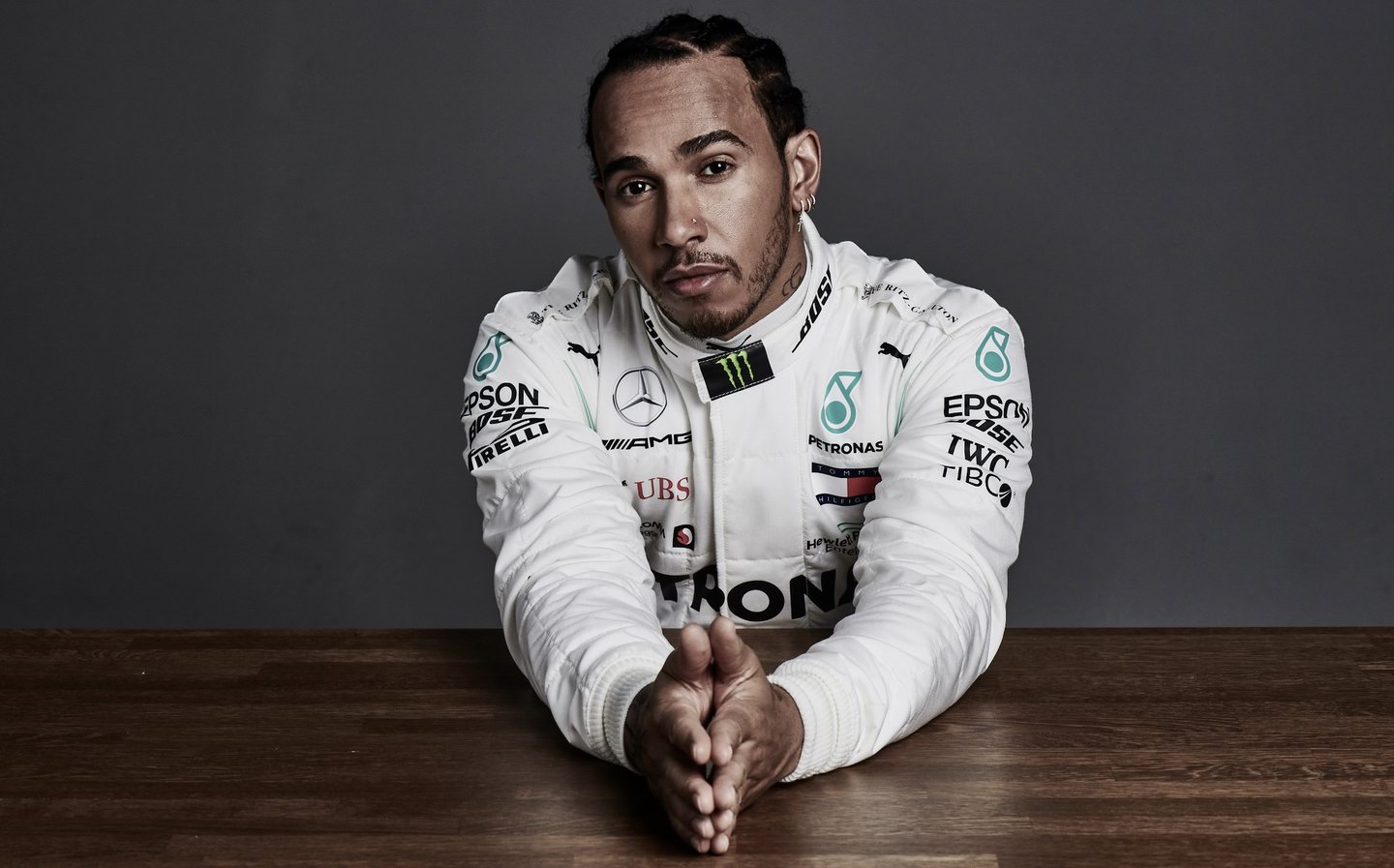 A NEW report commissioned by Formula One world champion Lewis Hamilton looking into diversity in motor sport says both explicit racism and a disregard of the issue are evident in F1, and highlights the issues preventing non-white people from entering the industry.

The Hamilton Commission found that, while there were barriers within the motorsport industry, there were also societal factors that meant people from non-white backgrounds were not pursuing careers in science, technology, engineering and maths (STEM) subjects.

In addition to the explicit and non-explicit racism found in Formula One, it revealed that none of the teams could provide ethnicity data for their employees and, as a result, the figure stating that only one per cent of F1 employees were black is only an estimate.

It also revealed that employers tend to favour graduates that had gone to a specific group of high-ranking universities, while a number of issues were preventing black students in particular from studying STEM (science, technology, engineering and maths) subjects at school.

Mercedes star Hamilton revealed the findings of the report this morning, in the run up to the 2021 British Grand Prix. Although the timing comes days after England footballers faced racist abuse after the team’s defeat in the UEFA Cup final, the Hamilton report was commissioned late in 2019 after the F1 star decided he needed to do more to promote diversity in F1, and to leave a lasting legacy once he has retired from racing. It was created in conjunction with the Royal Academy of Engineering and compiled with the help of experts in the fields of motor sport, education and diversity.

“Through this report, I feel that we have a clearer understanding of what is preventing the motorsport industry from being truly representative. I believe our ten recommendations will be the first step in addressing them and bringing long overdue change to the sport,” Hamilton said.

The 10 recommendations listed are said to be practical and can be implemented straight away. They include:

Hamilton is working with F1 and the sport’s governing body, the FIA, to implement changes sooner rather than later.

F1 president Stefano Domenicali welcomed the report, saying: “We completely agree that we need to increase diversity across the sport, and we have taken action to address this and will be announcing more actions in the coming days.

“We want a sport that is representative of our hugely diverse fanbase and that is why F1, the FIA and all the teams are working hard to deliver on our detailed plans to create positive change across the sport.”