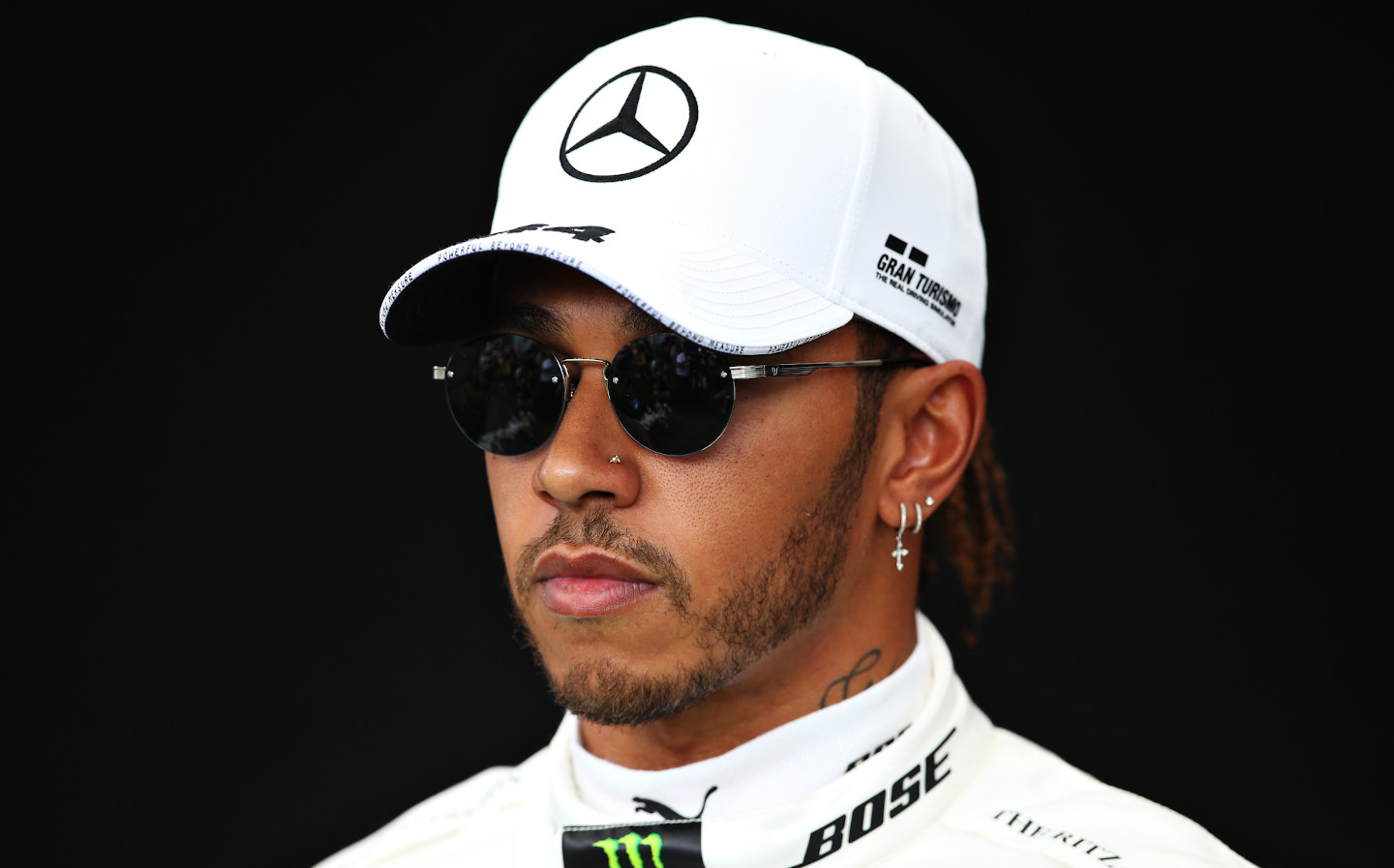 IT’S A TITLE befitting a six-times world champion and multiple F1 record-holder: Lewis Hamilton, 35, is the richest sports star in the history of the Sunday Times Rich List, according to this year’s ranking of fortunes.

The racing driver’s net worth currently stands at a jaw-dropping £224m, up £37m from last year. As well as a £40m a season contract with Mercedes, which makes him the highest-paid driver in the history of Formula One, he has an estimated £8.2m annual income from endorsements including partnerships with Police sunglasses, Bose audio equipment and Tommy Hilfiger clothing.

With a contract extension worth a reported £60m reportedly being offered by Mercedes, Hamilton shows no sign of dropping down the Rich List any time soon. He takes the title of richest athlete from ex-footballer, football club owner and underwear model David Beckham.

Like many F1 drivers, Hamilton is based in Monaco, where 32% of the population are millionaires. He’s joined there by fellow drivers Charles Leclerc, Max Verstappen and Daniel Ricciardo, among others. The country is almost synonymous with F1, with the grand prix in Monte Carlo being a highlight of the social calendar. The race this year was cancelled due to the ongoing coronavirus pandemic, however.`

Hamilton has made waves in F1 since his maiden season, both on and off the track. He is the sport’s first (and only) black driver, and his outspoken criticism of racism within F1 has oftentimes made him a polarising figure. As well as making the podium in his first race and amassing the most points in a debut season in F1 history with McLaren, he won his first drivers’ title in his second season (in dramatic fashion), becoming F1’s youngest world champion.

Since swapping McLaren for Mercedes in 2013 (a move in which F1 icon Niki Lauda was reportedly instrumental), Hamilton has amassed a further five world championships — including last year’s — and he shows no sign of slowing down soon. If he wins one more he will equal the seven world titles record set by Michael Schumacher. You can imagine, therefore, that he’s raring to go when the 2020 season finally begins, potentially in July.

Schumacher was yesterday voted the F1’s most influential person by the sport’s fans, beating Bernie Ecclestone, who is credited with turning F1 into one of the world’s biggest sports.

It’s been a big day in F1, as it was confirmed Daniel Ricciardo will move from Renault to McLaren for the 2021 season, filling the seat left vacant by Carlos Sainz’s move to Ferrari.

While the Sunday Times Young Rich List (comprising people aged 30 and under) is dominated by sportsmen (mostly footballers, unsurprisingly) Hamilton is one of only two sportsmen to make the main Rich List this year, which will be publish in this weekend’s The Sunday Times.