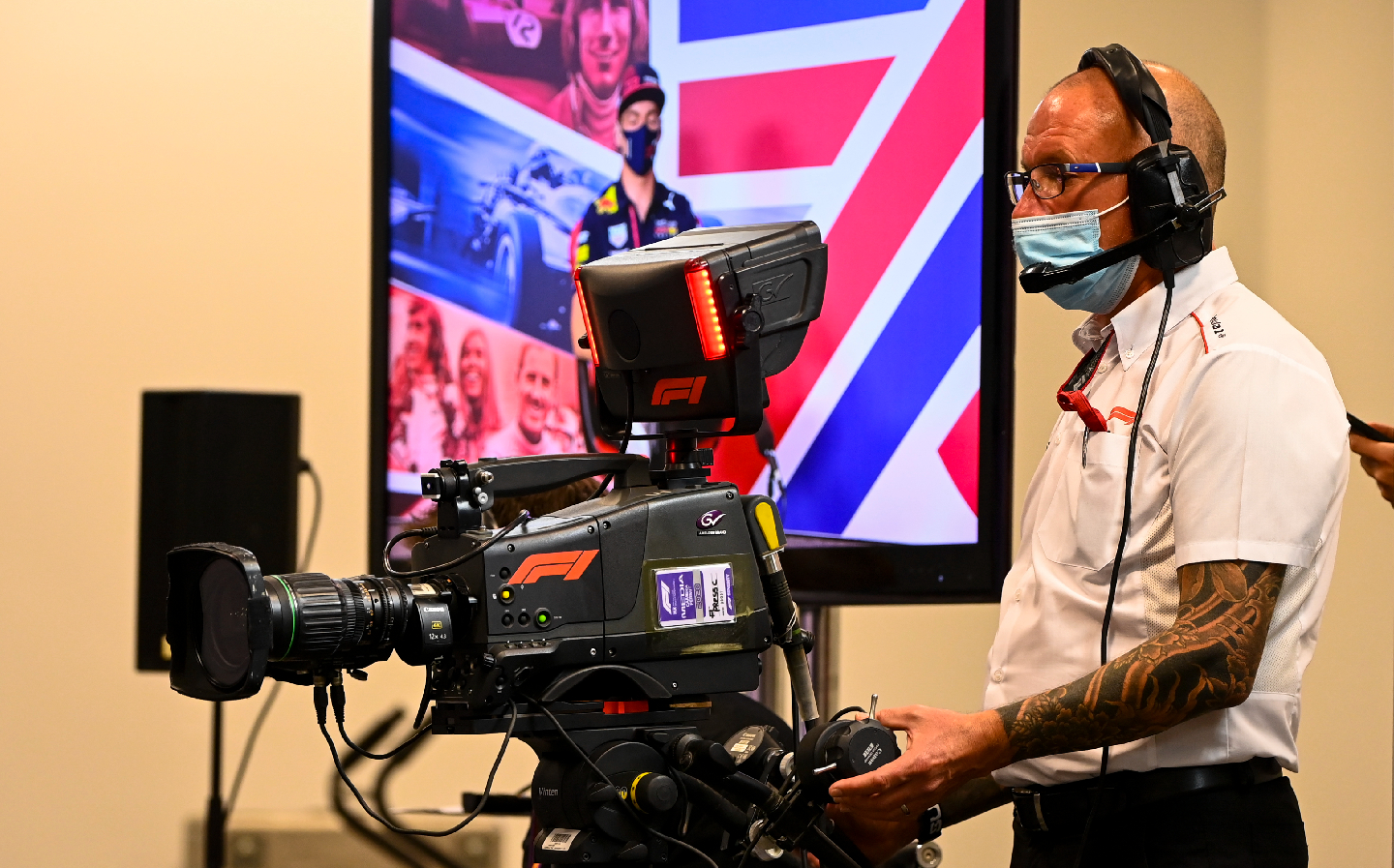 There are several ways to watch the 2022 F1 World Championship, either via satellite, streaming or traditional TV. Here’s how you can keep up to speed on the fight between the likes of Red Bull and Ferrari, Max Verstappen and Charles Leclerc.

How to watch F1 in the UK

Sky Q and the new Glass system, which streams TV over the internet rather than via a satellite dish, allow you to pause and rewind live action, and smart features include a picture-in-picture Race Control, where you can follow certain drivers during any session, Track Guides and Recap, which allows you to watch replays of major events at your convenience.

If you don’t want to buy Sky TV, you can take out a Sky Sports subscription via Now TV, which costs £25 per month at the time of writing, reduced from £33.99. As with Sky itself, unfortunately you can’t just pay for Sky Sports F1 — you have to buy a package that includes all Sky Sports channels.

You don’t get the full-feature experience of Sky TV, though, and you’ll find that the shows can take an age to appear on catch-up, by which time the highlights may already be on Channel 4.

Channel 4 doesn’t have the live rights to any race other than the British GP, and they don’t show Practice sessions, but the Qualifying and Race highlights shows are really excellent. And they’re broadcast free (with adverts).

Steve Jones brings a lot of energy to the broadcasts as anchor while ex-f1 drivers David Coulthard and Mark Webber form the backbone of the punditry team. Billy Monger providing excellent insights, too, with race commentary led by Alex Jacques. Pitlane reporting is from the excellent Lee McKenzie.

If you aren’t too bothered about missing the live sessions then C4’s coverage is a great option, and the All4 phone app allows you to watch highlights shows from the start if you’ve missed the beginning of the coverage, with the full shows available on catch-up soon after.