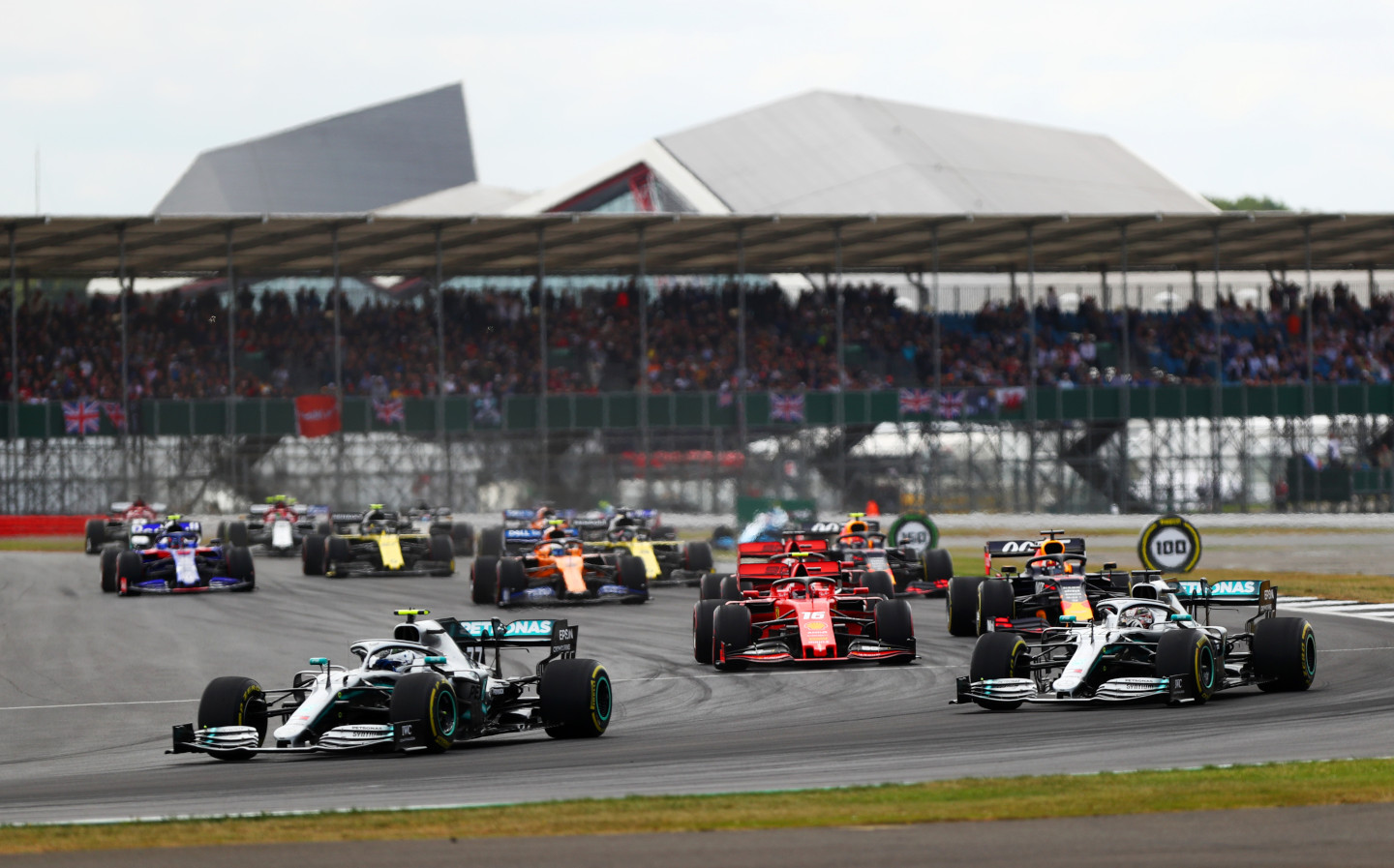 THE BRITISH Grand Prix at Silverstone is set to be one of several events permitted to allow large crowds as part of a pilot scheme, despite a delay to a full lifting of Covid-19 restrictions.

The much-anticipated race is scheduled to be held on Sunday, July 18, the afternoon before the delayed final stage of the government’s “roadmap” out of lockdown comes into effect.

In an address from Downing Street on Monday evening (June 14), he said: “As things stand – and on the basis of the evidence I can see right now – I am confident we will not need any more than four weeks and we won’t need to go beyond July 19th. It is unmistakably clear the vaccines are working and the sheer scale of the vaccine roll-out has made our position incomparably better than in previous waves. 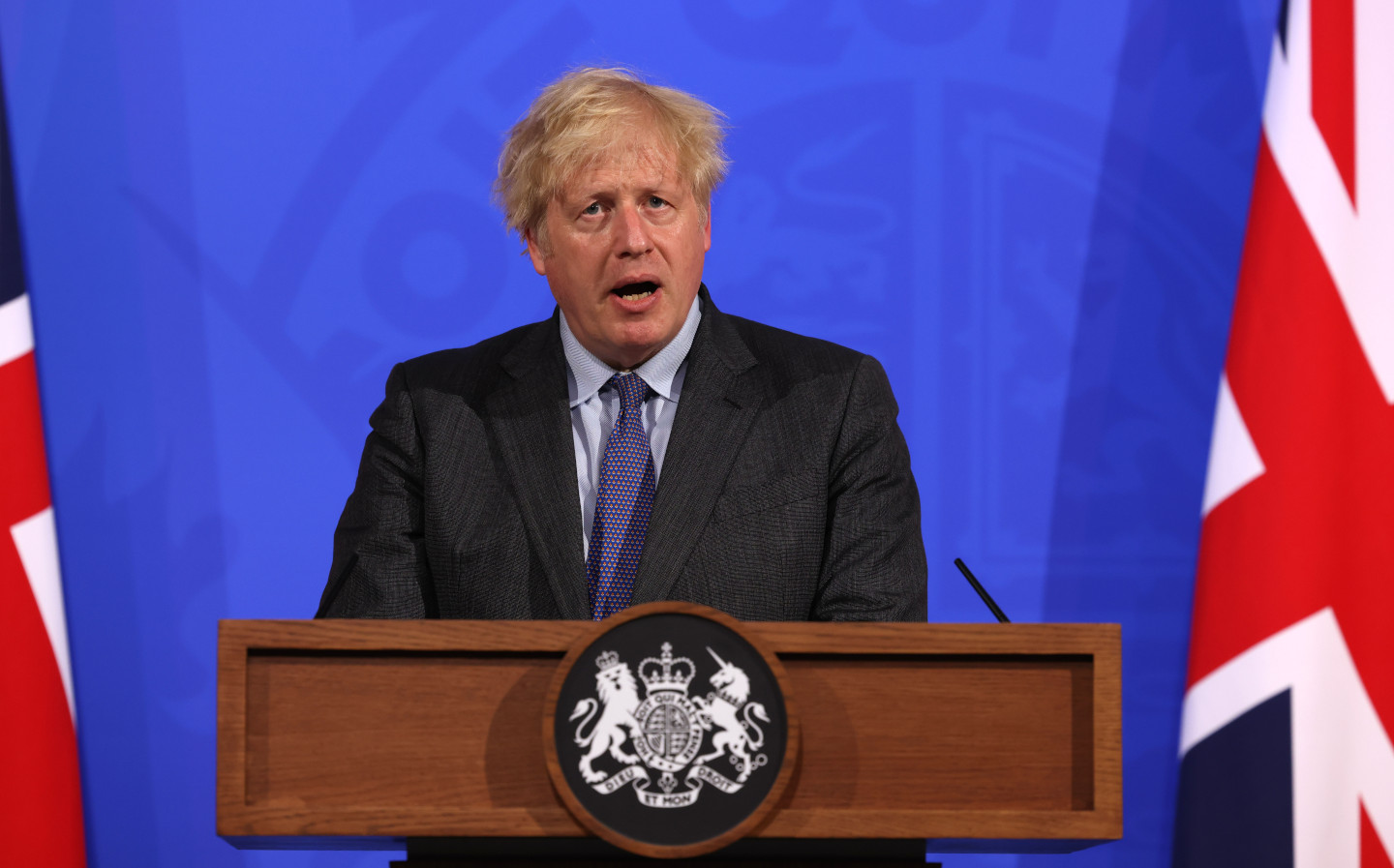 “But now is the time to ease off the accelerator because by being cautious now we have the chance – in the next four weeks – to save many thousands of lives by vaccinating millions more people.”

He also said that the government will “continue to pilot events such as Euro 2020 and some theatrical performances.”

The 2021 British Grand Prix is one of around 12 events given the go-ahead as part of the government pilot scheme. Others include the Wimbledon singles finals and four Euro 2020 games at Wembley Stadium, including a round of 16 game that England could be part of if they win their group, both semi finals and the final.

Events not covered by the pilot scheme will reportedly be allowed to host either 10,000 people or a quarter of their capacity — whichever number is smaller.

It is also expected that venues will be encouraged to ask attendees for evidence of double vaccination or a recent negative Covid-19 test.

Silverstone hopes to host around 140,000 Formula One fans at the race in July but it is unknown whether or not this number will be affected by the Prime Minister’s announcement. Formula One bosses are said to have entered into talks with government.

The Sun reported last night that bosses were confident they could host 140,000 fans for Sunday’s race, with another sell-out on Saturday for the first ever sprint race, which will see drivers qualify for Sunday’s grand prix based on the results of a 100km race, rather than the fastest-lap format. The starting order for the sprint race will be determined by a regular qualifying session on the Friday of the race weekend.

Silverstone is also hopeful that it can sell 120,000 tickets across practice and qualifying sessions on Thursday and Friday.

Due to Britain’s prominence in the world of Formula One, Silverstone is one of the most keenly-awaited races in the 23-race calendar. Last year’s British Grand Prix brought with it some of the season’s biggest drama, with Lewis Hamilton limping over the line with a completely eviscerated left-front tyre. 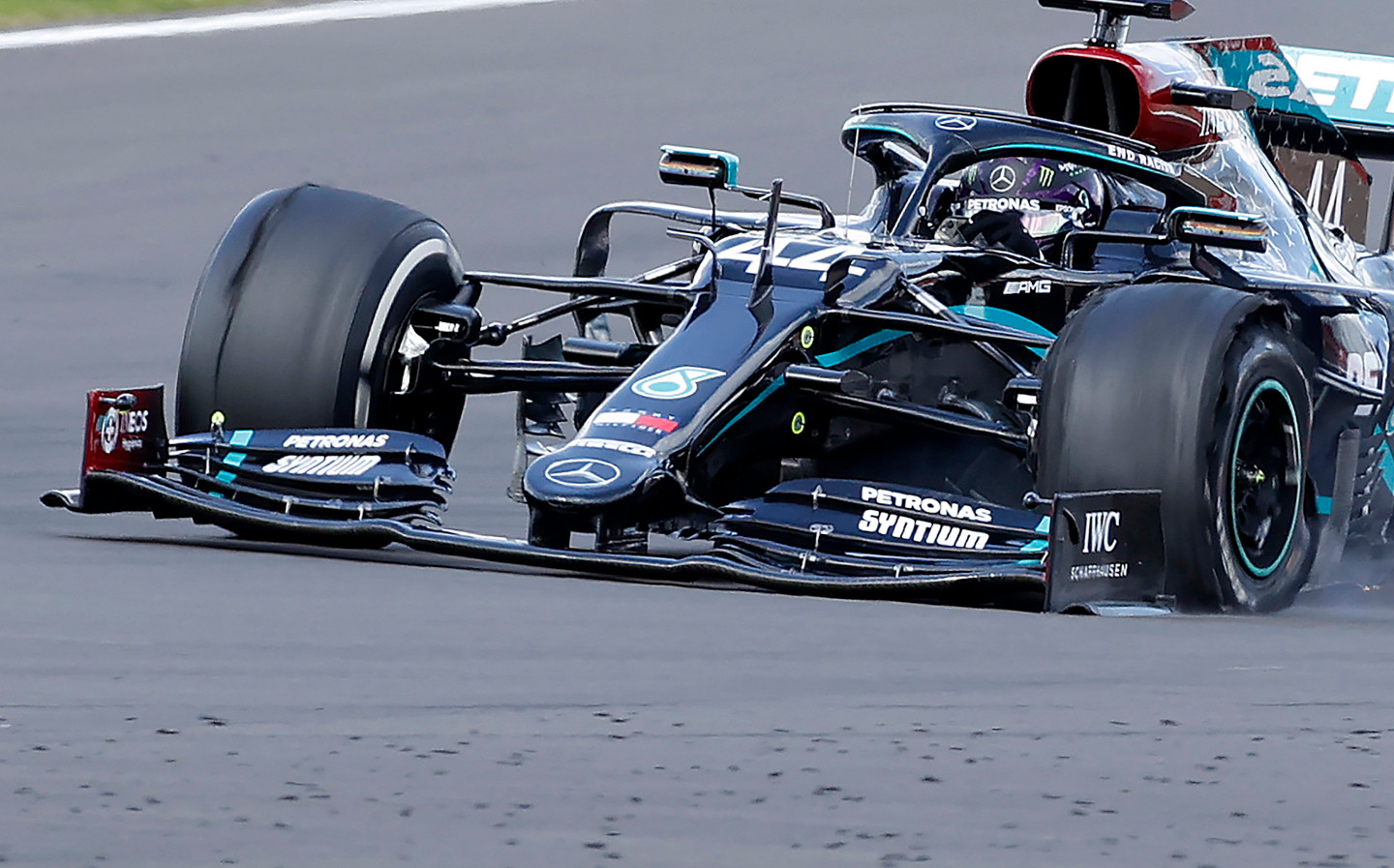 In a calendar that was heavily reshuffled due to the ongoing coronavirus pandemic, Silverstone was the venue of a double header last year. At the 70th Anniversary Grand Prix, which was hosted at the same venue the weekend after the British Grand Prix, Max Verstappen became the first non-Mercedes driver to win a grand prix in 2020.

The Belgian-Dutch star will be one to watch this year, as he is currently leading the world championship thanks to a much more competitive Red Bull car.

Events that are not to be covered by the pilot scheme include concerts. Craig Hassall, chief executive of the Royal Albert Hall, told Times Radio that he was “very, very deflated” by the delay to the June 21 date.

“We’ve offered the hall to the government several times but without any interest from their side,” he said. “A cynical person would say: ‘Isn’t it funny that the test events being mooted now are the Wimbledon final, a car race and probably a Cinderella production by Lloyd Webber?’”