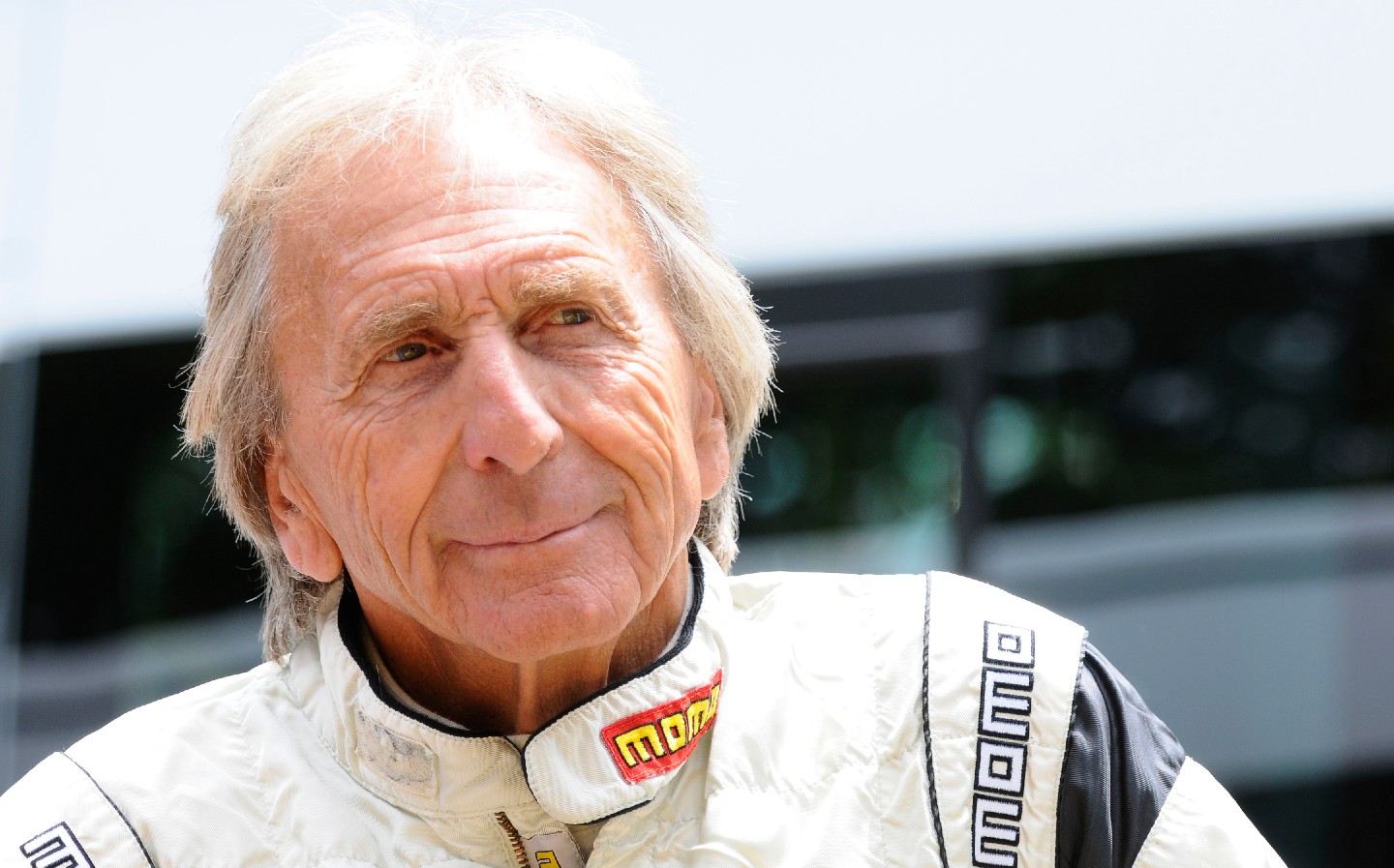 FORMER PORSCHE works driver Derek Bell, who won the Le Mans 24 Hours outright with the German manufacturer four times, believes there is no need for the brand to return to F1.

British sports car legend Bell, 79, who also raced in grands prix between 1968 and 1974, conceded that Porsche might find the engineering challenge of the hybrid F1 era useful for the development of its electric road cars but told Driving.co.uk, “I don’t know what they are trying to prove.”

Porsche is attracted to the idea of re-joining the sport for the first time since 1991 when new engine regulations come into effect in the middle of the decade, according to a report published earlier this month by the BBC. The changes will likely require the cars to use double the amount of electric power.

Porsche has already launched the Taycan electric car, with a more rugged Cross Turismo derivative revealed earlier this month, and plans to introduce electric versions of its Macan, Boxster and Cayman in 2022.

Further piquing its interest in F1 is a budget cap for teams that has been implemented for 2021.

He added that because Porsche is primarily a maker of sports cars, rather than supercars — which are the domain of brands such as Ferrari and McLaren — it wouldn’t benefit from competing in F1. The “win on Sunday, sell on Monday” mantra is not a good fit for Porsche, he said.

Bell raced in F1 for Enzo Ferrari at the Scuderia in 1968, then for Bruce McLaren, Tom Wheatcroft, Martini Racing and John Surtees. He made his Le Mans debut in 1970 with Ferrari, but glory came with other teams, winning the prestigious race in 1975, 1981, 1982, 1986 and 1987. All his victories at the twice-round-the-clock race during the 1980s were with Porsche. 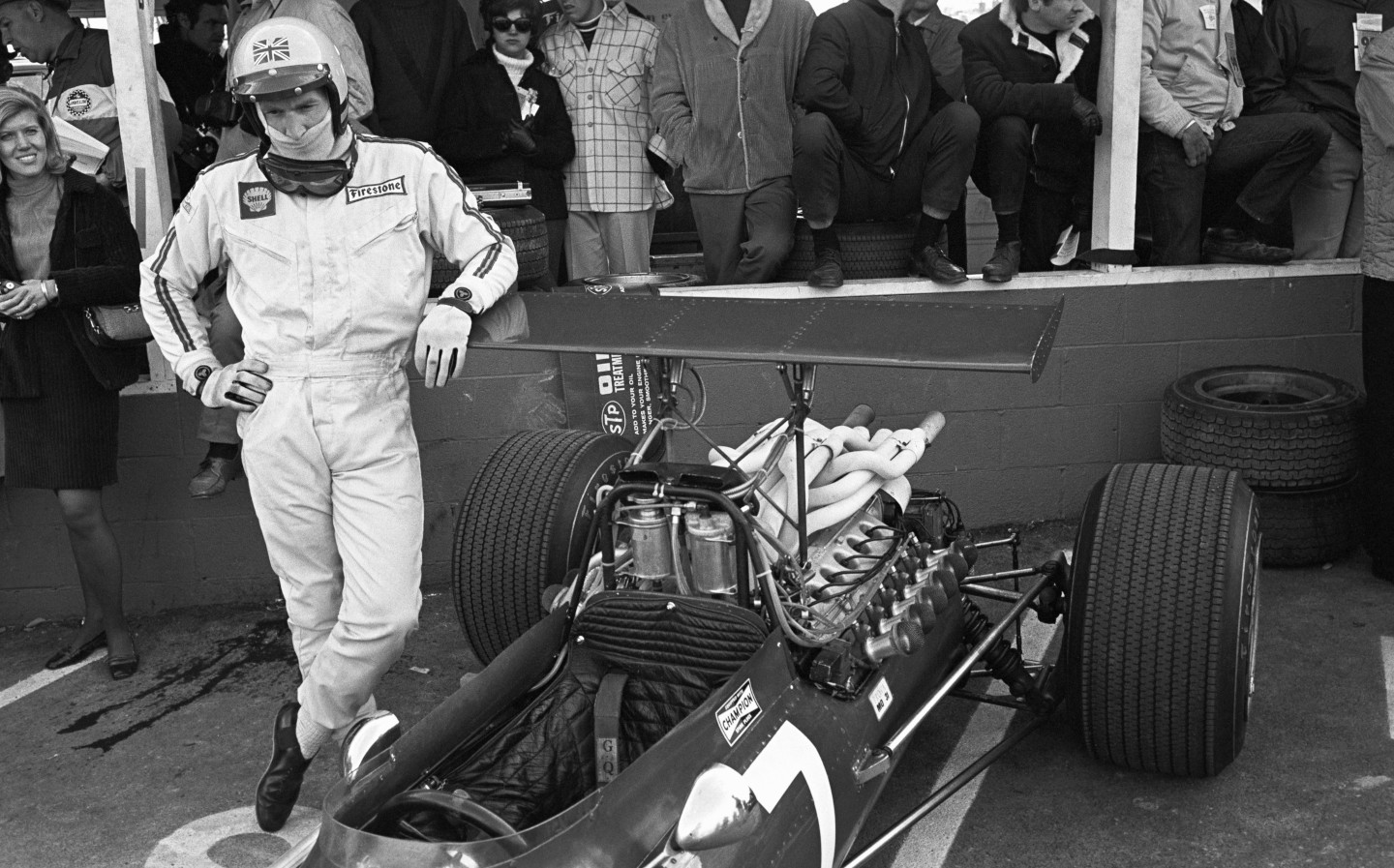 F1 introduction would be “an engineering exercise for the future”

Despite not agreeing with the move from a marketing perspective, Bell said that Porsche’s entry into F1 would make sense as an engineering exercise for the future.

“Engineering wise, they’re going to get an amazing amount out of it,” he told us. “By 2025, electric cars will be much more common, and the development they’re doing for Formula One is going to be amazingly helpful to the development of their street cars.”

Bell put an early version of Porsche’s PDK double-clutch automatic gearbox through its paces when he raced in the World Sports Car Championship in the Porsche 962. PDK later made it to Porsche road cars.

When he asked to swap the PDK in the 962 for a standard six-speed gearbox, the message from Stuttgart was: “Every race has to be the development of something.” 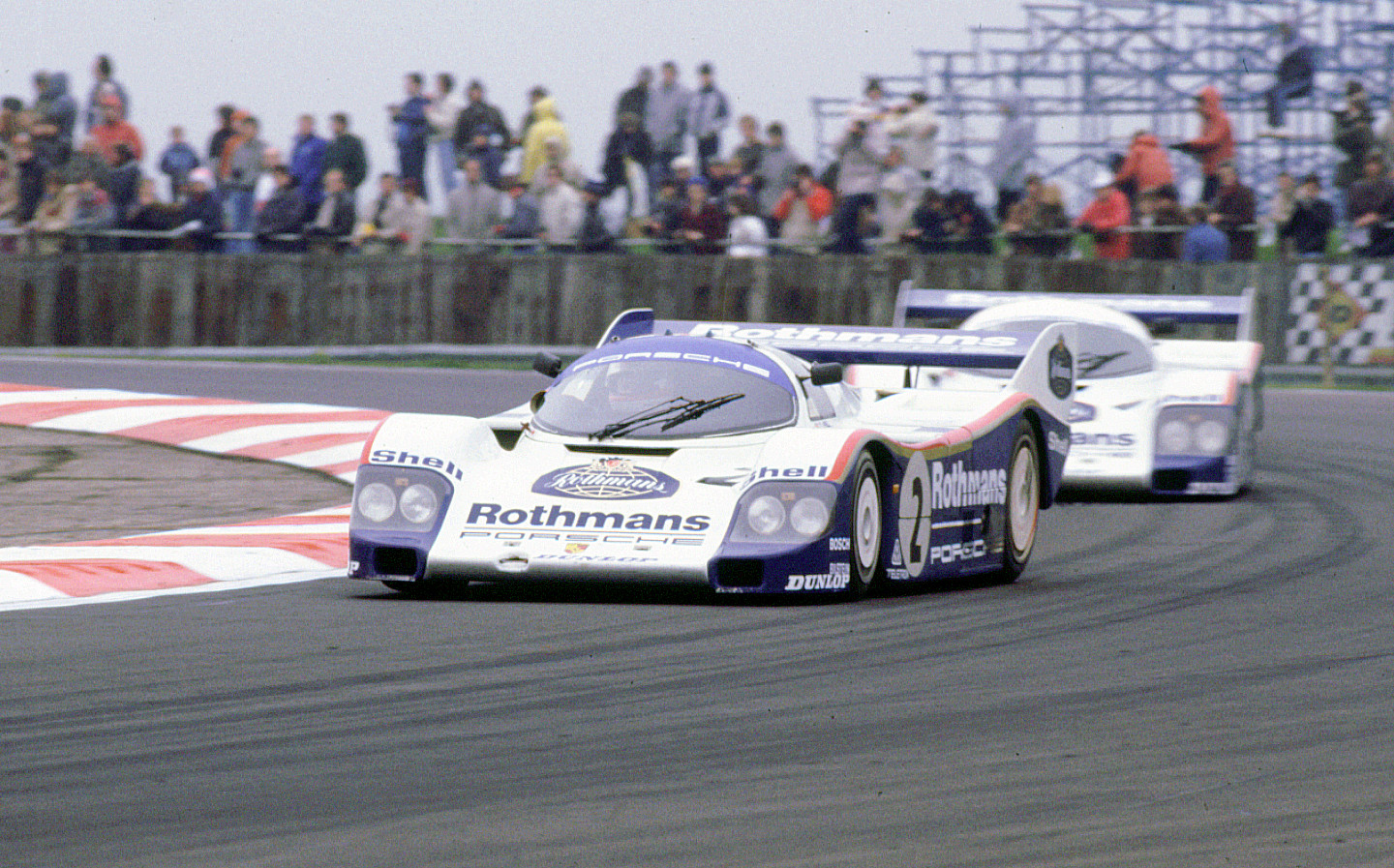 Porsche has established itself as something of a leader when it comes to high-performance electric cars, thanks to the Taycan sports car (with which Bell says they have done a “magnificent” job), and the German car maker’s entry into F1 would reportedly only occur if sustainability is at the core of the changing engine regulations.

Porsche is already part of the FIA’s (F1’s regulatory body) industry working group, which comprises companies that have volunteered to develop future FIA standards and regulations. According to motoring publication Car, Porsche is extremely active in meetings of group members.

However, Bell questioned whether or not the engineering benefits would outweigh the financial costs for the Volkswagen Group, which is still facing hefty fines as a result of the 2015 dieselgate scandal.

“Somebody from VW or Porsche might say, ‘Derek Bell doesn’t know what he’s talking about’ — and they might be right. I only look at it as someone who used to race a Porsche.”

However, Bell did concede that if any Volkswagen brand, which also includes Audi, Skoda, Seat, Lamborghini, Bugatti and Bentley, as well as VW, were to enter F1 as a constructor, it would have to be Porsche. The prospect is something he’s been mulling over for “about the last 30 years, I suppose,” he said.

“Whatever Porsche do, they will do very well — I just hope they can get as much out of it as they want to. I think they will have learnt from their last foray into F1 [as an engine supplier], which didn’t give them as much a return for their dollar as if they’d made it a solo effort.”

Sources have alleged that if Porsche does enter F1, it will do so on an “all-inclusive” basis, which would see it become both a constructor and an engine supplier. The VW Group has reportedly held talks with three existing F1 teams that don’t manufacture their own engines — Red Bull, McLaren and Williams.

Red Bull could be seen as a particularly good opportunity for an engine supply partnership due to current supplier Honda’s imminent departure from the sport, while Porsche’s former relationship with McLaren, which has switched to using a Mercedes power unit this year, could also herald a partnership.

How likely is Porsche’s F1 return?

Both Porsche and VW stablemate Audi were reportedly in talks with the FIA last year regarding an entry into F1, and the two brands are now finalising their motorsport strategies.

In February this year, Porsche attended its first FIA meeting in years, it is understood, while a second meeting took place this month that also involved delegates from current F1 vehicle manufacturers Ferrari, Mercedes-AMG Petronas and Alpine Renault.

In April, Audi and Porsche are expected to meet to discuss the terms of their entry into the sport, before plans are presented to VW management in Wolfsburg by the end of May. If plans are approved, a public announcement could be expected by early summer.

Porsche CEO Oliver Blume told Car: “F1 is the top tier of motorsports, and we follow it closely. But to turn it into a viable business case which dovetails with our core brand values, the regulations need to change so that Porsche can broadly identify with the new environment-friendly priorities.”

Meanwhile, an Audi spokesperson flatly denied the possibility of the car maker entering Formula One, saying that it would not be possible to convince the company’s board of directors to allow the necessary budget extension.

Both Porsche and Audi already compete in Formula E, the electric single seater championship that is the sibling to the upcoming Extreme E off-roading series. Audi officially entered the sport in its fourth season, with Porsche fielding its first car for the 2019/2020 season.

However, Audi has announced that it will depart Formula E after the end of the 2021 season. If Porsche does decide to enter F1 in 2025 as a constructor, it would be the first time since 1962 that it has fielded a works F1 car.