RACING driver and double amputee Billy Monger has announced that he will undertake a 140 mile-long triathlon for Comic Relief.

The 21-year old, who was involved in a severe accident at Donington Park in April 2017, which required both of his legs to be amputated, will complete the challenge over the course of four days in aid of Red Nose Day, Friday, March 19. The biennial event raises money for those affected by poverty both in the UK and abroad.

Monger’s journey will end at the famous Brands Hatch circuit in Kent, and the whole thing will be filmed for an hour-long documentary airing on the BBC in March.

His triathlon will begin with a hike, which see him walk further than he ever has before. The second stage comprises a journey via kayak — a discipline of which he has no prior experience — before he ends the journey on a bike. Monger has not cycled since his horrifying accident nearly four years ago.

“It still feels so surreal that I’m doing this for Red Nose Day – that I’m doing 140 miles, in disciplines that I haven’t got any experience in at all,” Monger said.

“I haven’t cycled since my accident … and I’ve never kayaked in my life, so I’m going to have to get the hang of the gear pretty quickly, especially to cover the distances that we’re doing. So, it’s nerve-racking but it’s exciting.

“It’s such a difficult time right now for everyone and I’m really proud to be able to do something to help.” 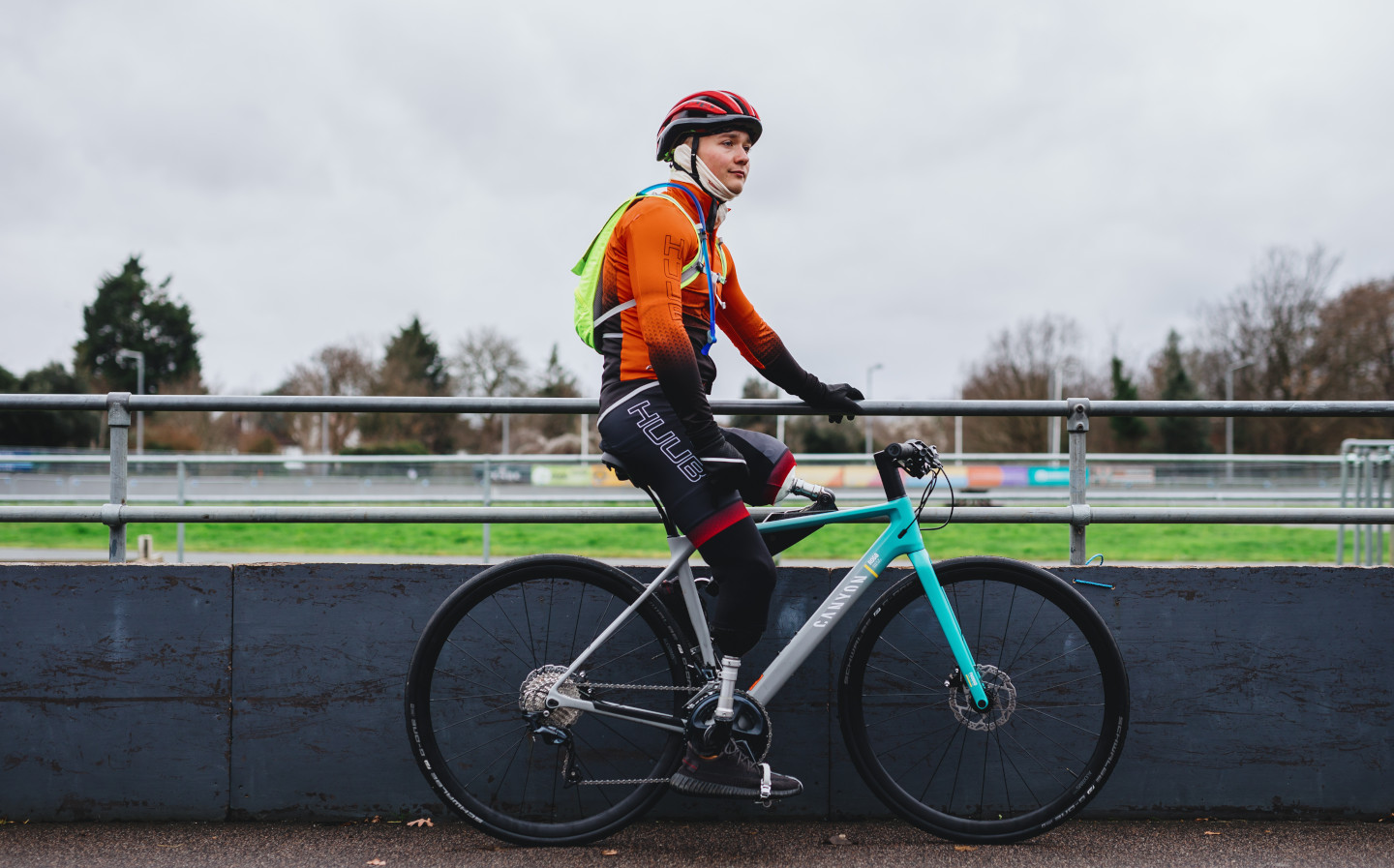 The Surrey-based driver also said he had been inspired to undertake the project by the charitable work of comedians David Walliams and John Bishop. Walliams swam the English Channel in 2006, and has gone on to swim the Strait of Gibraltar and the River Thames, in 2008 and 2011 respectively. Bishop completed a triathlon from Paris to London, in 2012.

Addressing his 200,000 Instagram followers in a video posted earlier today, Monger called the triathlon “the toughest thing I’ve ever had to do, physically and mentally”, and predicted that it would push him to his limits. He also revealed that he has already intensified his physical training routine in preparation for the challenge.

The hour-long programme documenting Monger’s triathlon will not be the first BBC feature in which he has appeared: he was also the subject of Driven: The Billy Monger Story, which chronicled the then-18-year-old’s efforts to convince the FIA (motor sport’s primary governing body) to allow amputees to take part in single-seater racing series.

He has since driven in the Euroformula Formula 3 championship and is also part of Extreme E’s Driver Programme, a pool of professional racing drivers who could be chosen to compete in the upcoming electric off-road series.

You can donate to Billy Monger’s fundraising campaign through his page on the Comic Relief website.