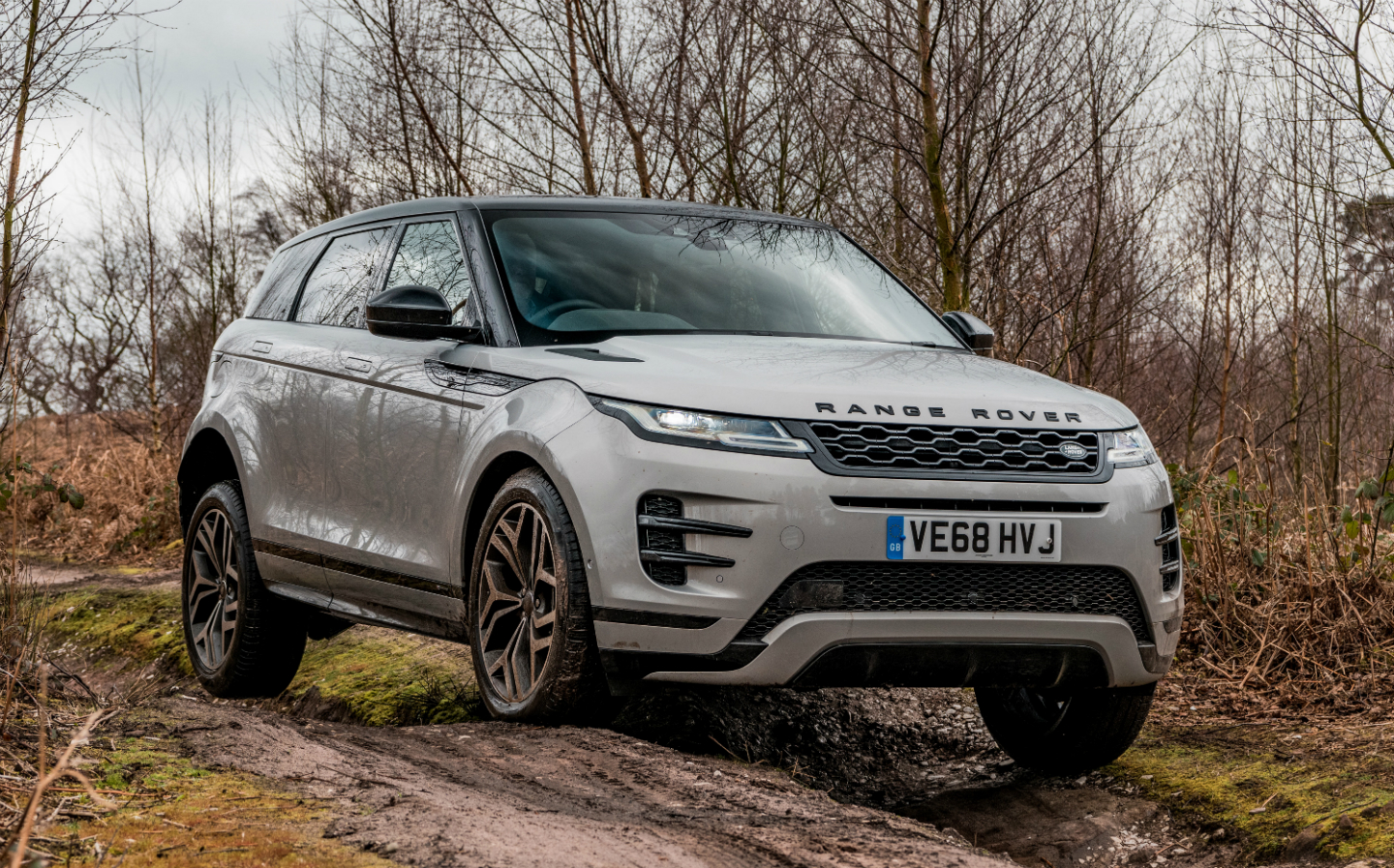 Below you can see the 2019 Small SUV / Crossover of the Year contenders, and click through to vote for your favourite. You can choose from the BMW X7, Honda CR-V Hybrid, Range Rover Evoque, Mercedes-Benz GLE, Toyota RAV4 Hybrid and Volkswagen Touareg.

Our panel of experts were looking for models that offered families more than just the novelty of a raised driving position; they had to major in areas such as space, comfort, practicality, efficiency and ease-of-use. 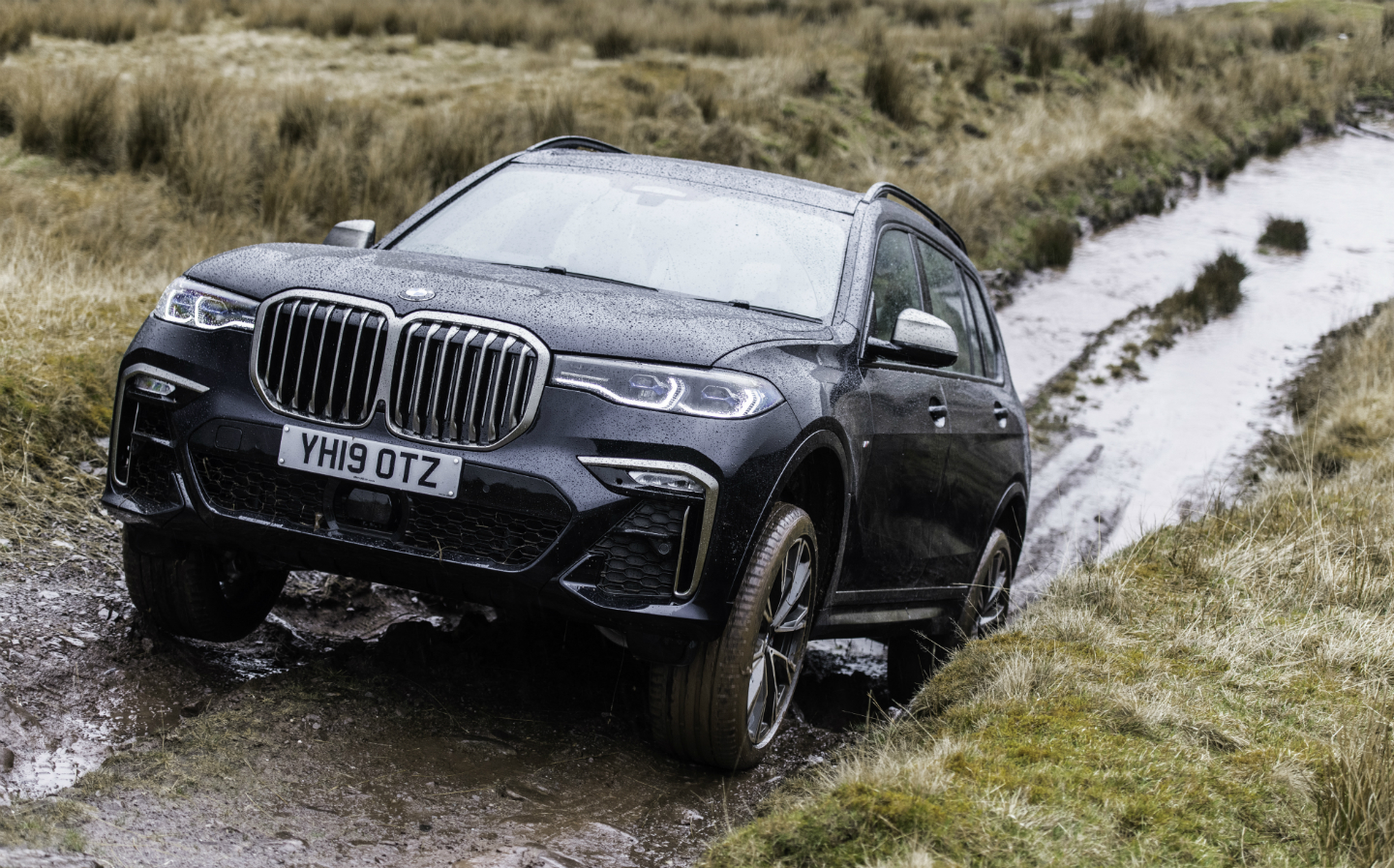 The biggest talking point surrounding the new X7 stares drivers in the face: the car’s grille is comically large. In fact, the car is large full stop. It’s an identikit ‘X’ model, seemingly scaled up from the X5, and bringing a third row of seats in the process. The interior is more luxurious than ever, with electrically-operated rear seats, and it’s a real tech showcase for BMW. 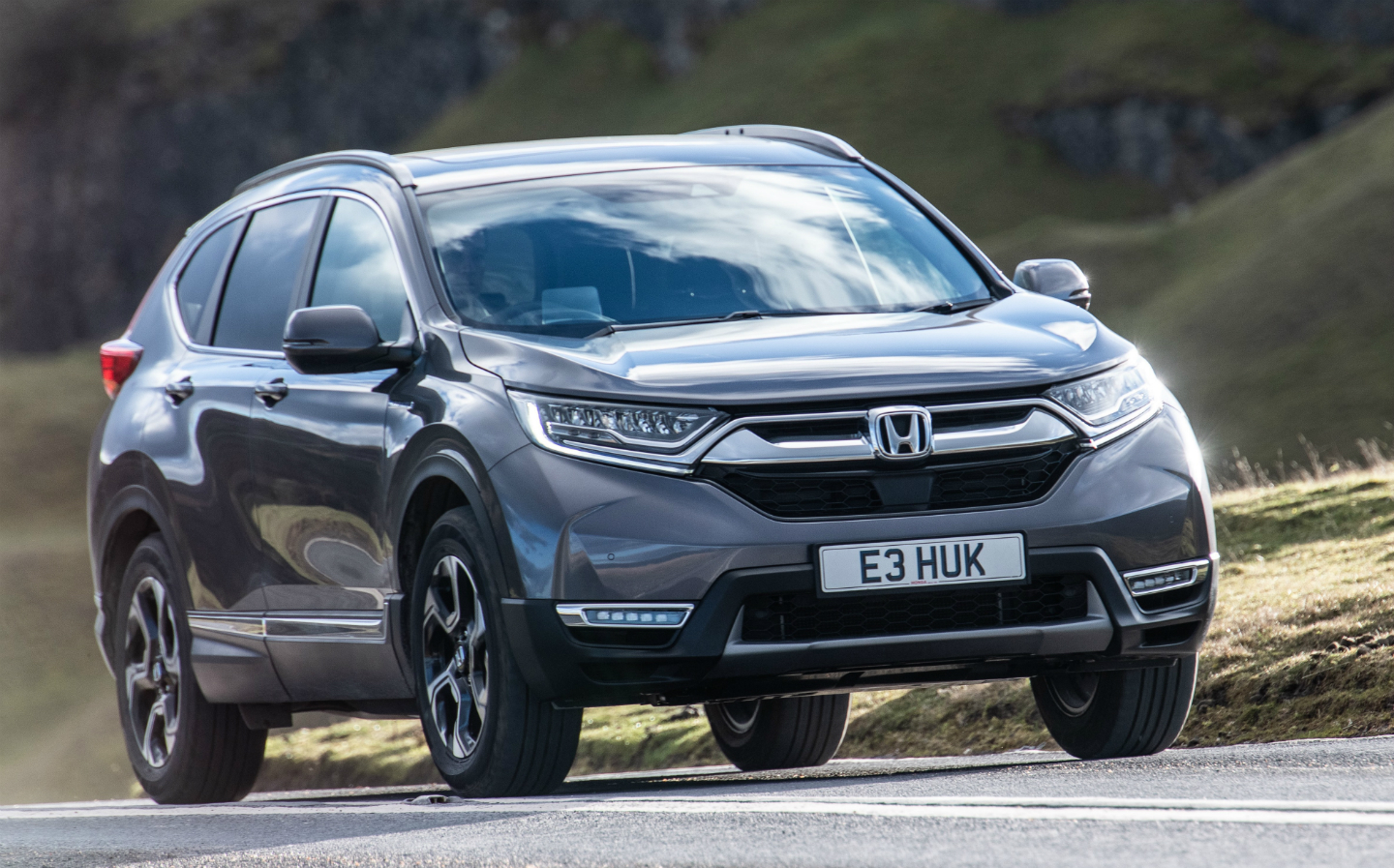 One of the most dependable SUVs finally comes with the one option parents have been asking for: seven seats. For the first time, Honda’s mid-sized crossover has also got a trick hybrid system that works in quite a different way to that of the Toyota RAV4 Hybrid (below), offering excellent fuel economy but also an engaging driving experience.

In the Evoque, Land Rover created a winning formula, with blend of comfort, impeccable on-road manners and truly impressive off-road capability. For its successor, the company has upped the game in all areas, with new tech derived from the larger Velar, better packaging for increased interior space and mild hybrid powertrains for increased fuel efficiency. 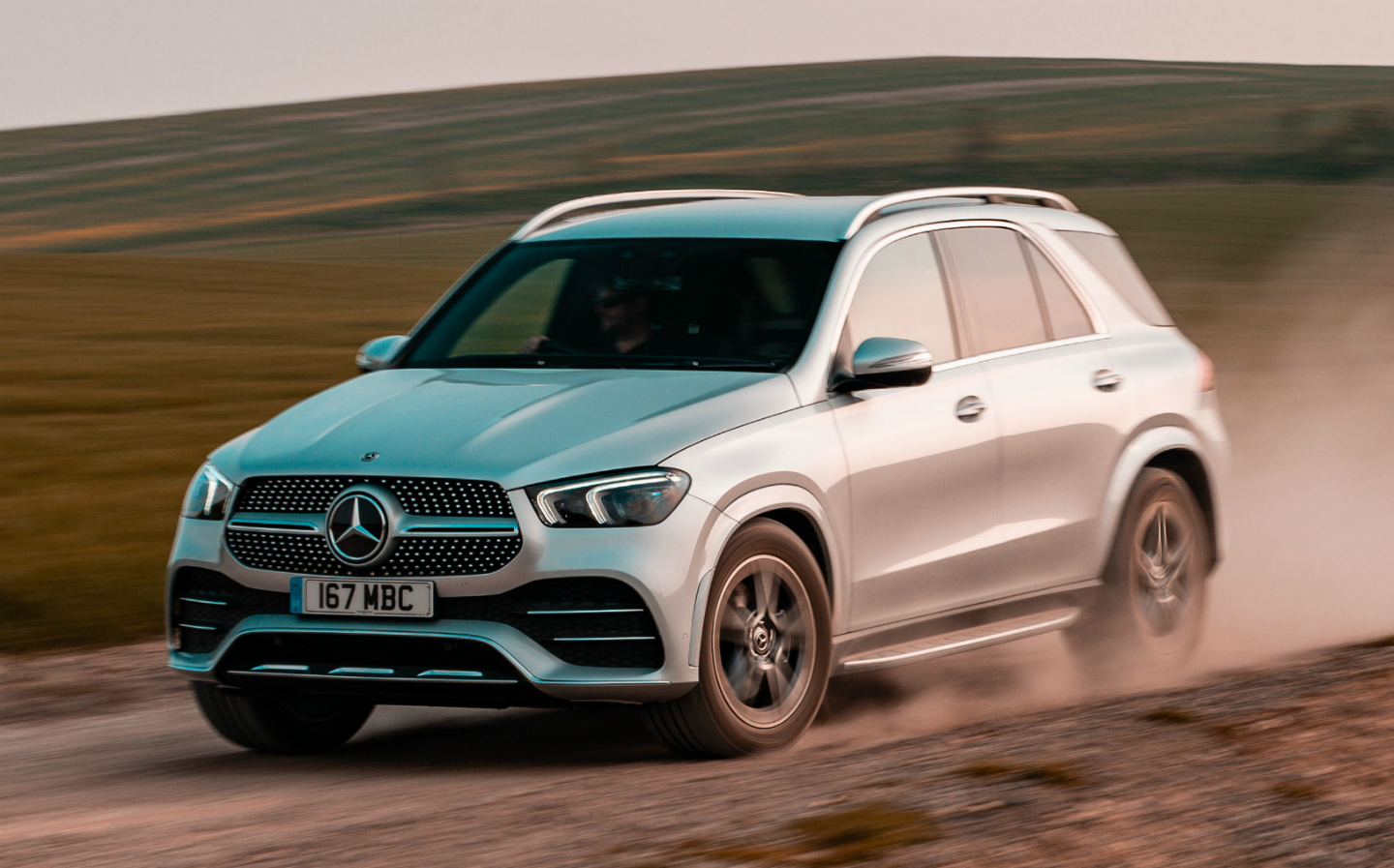 Slugging it out with the big bruisers of the SUV world, the latest GLE squares up to the Audi Q7, BMW X5, Land Rover Discovery and Volvo XC90. Large, spacious and comfortable, it can handle pretty much whatever you can throw at it, while transporting passengers in luxury. 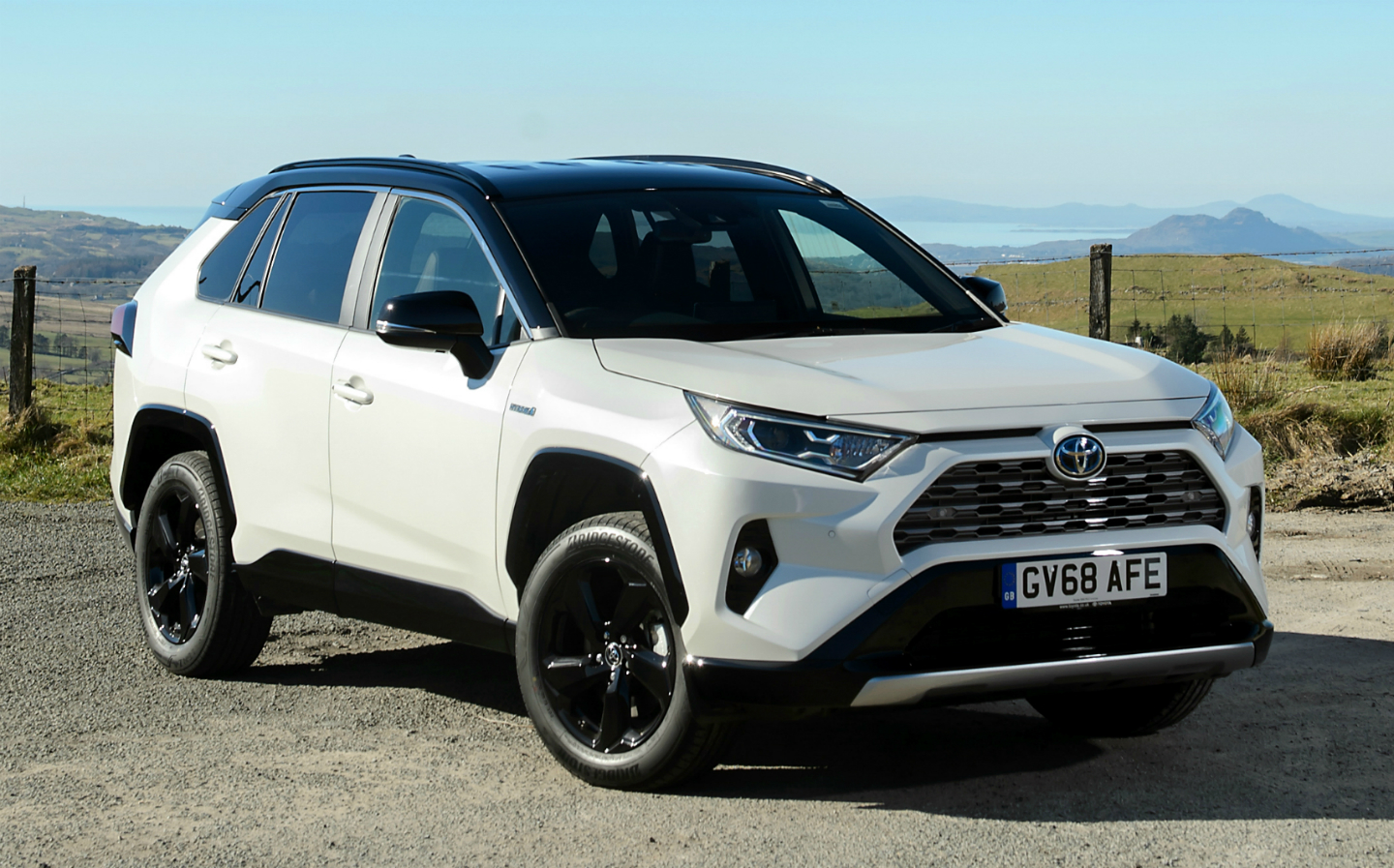 The RAV4 has progressively become larger and more accommodating, while Toyota’s hybrid technology has helped it remain efficient. The latest model has a slightly divisive appearance but its fuel economy is extraordinarily good, the handling characteristics are class-leading and the interior is much more upmarket and spacious. The only thing really letting it down is a slightly disappointing touchscreen infotainment system. 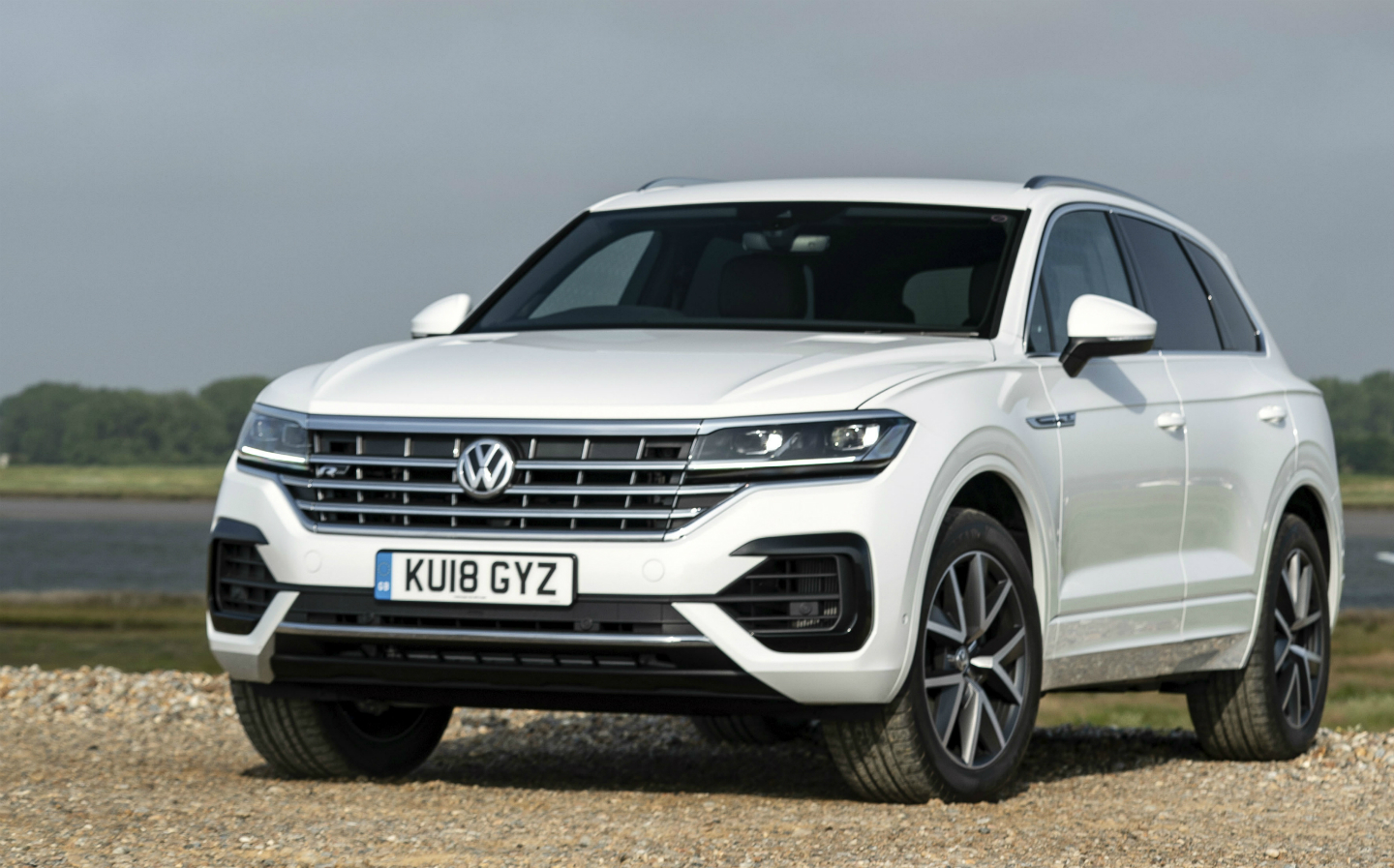 It’s big and it’s clever: the latest Touareg offers more cabin space than before, yet the car is considerably lighter, helping make a tank of fuel go further. Throw in imposing looks and a dashboard fit for the touchscreen generation, and it’s hard not to like VW’s largest SUV.