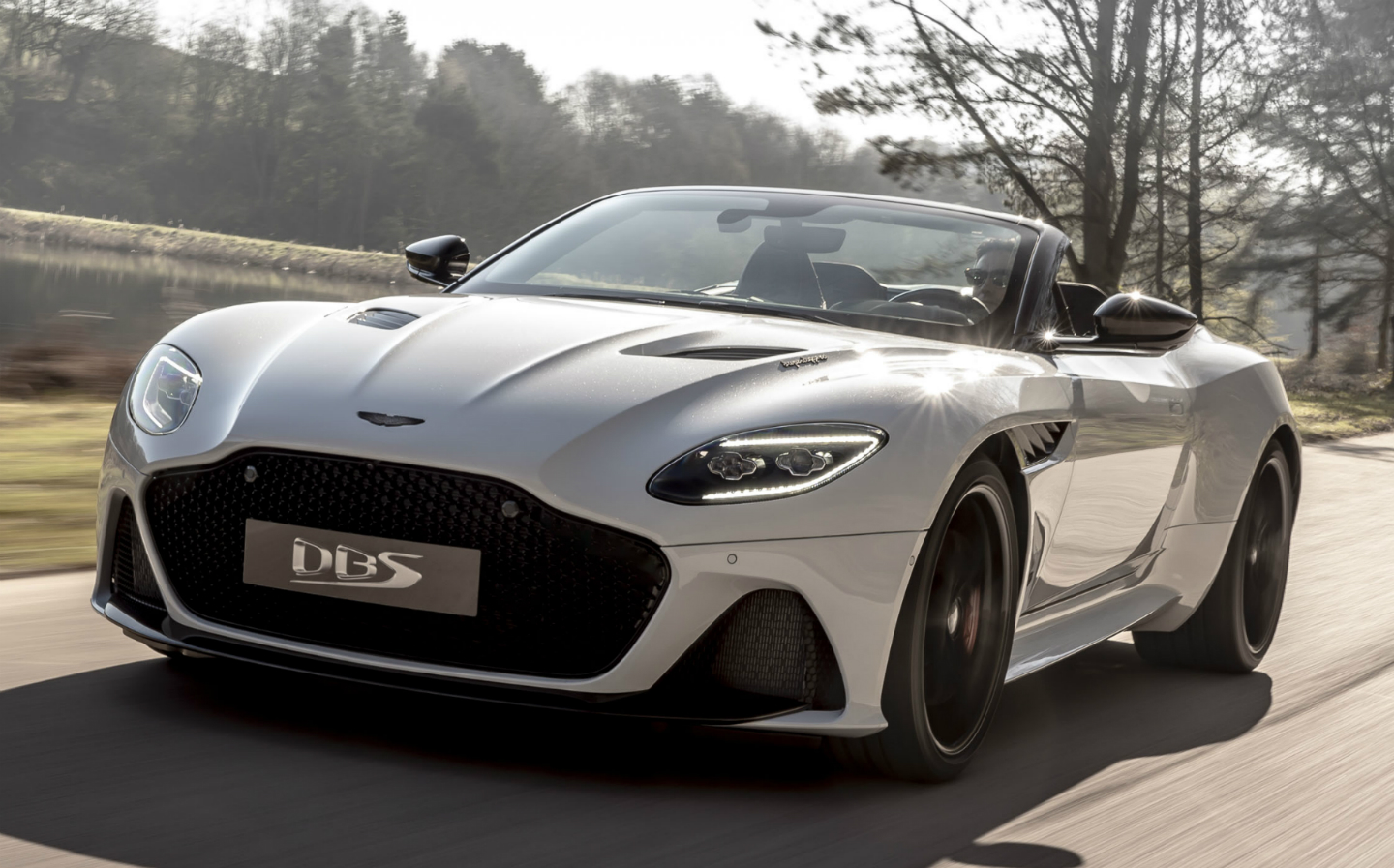 Below you can see the 2019 Sports Car of the Year contenders, and click through to vote for your favourite. You can choose from the Aston Martin DBS Superleggera Volante, Audi R8 V10 Performance, BMW Z4, McLaren 600LT Spider, Porsche 911 and Toyota GR Supra.

Our panel of experts were looking for models that were breathtakingly fast around a race track, as well as being great fun to drive at sensible speeds on the public road.

With more than 700bhp, the twin-turbo V12 powered DBS Superleggera is anything but subtle. But who wants to be subtle when spending £247,500 on the flagship Aston Martin? 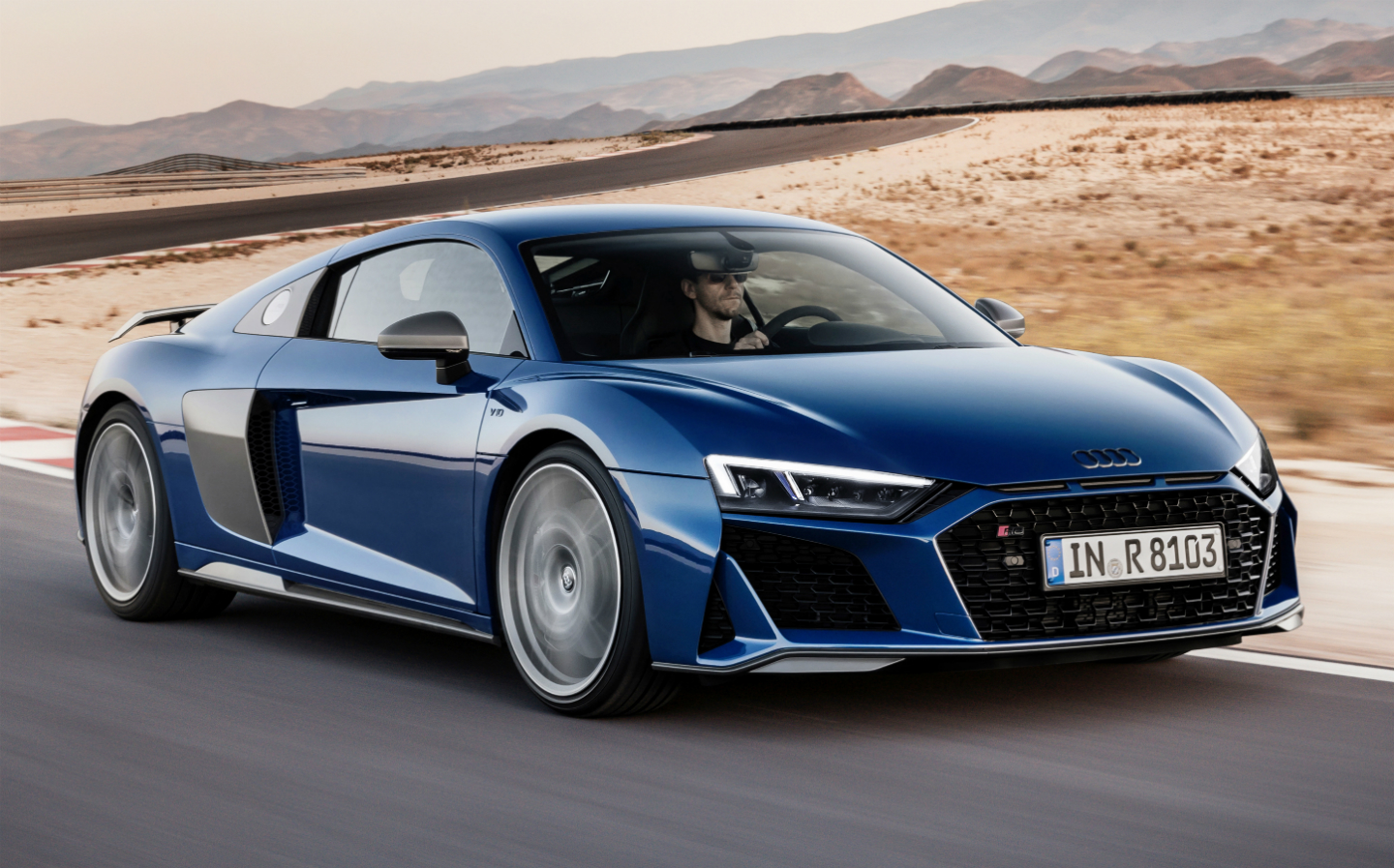 There’s much for a petrolhead to admire about the R8: its hand-built aluminium chassis, the intelligent quattro four-wheel drive sustem and the fantastic virtual cockpit. But none of this comes close to the drama provided by the V10 engine, which is a masterpiece that makes the car worth every penny. 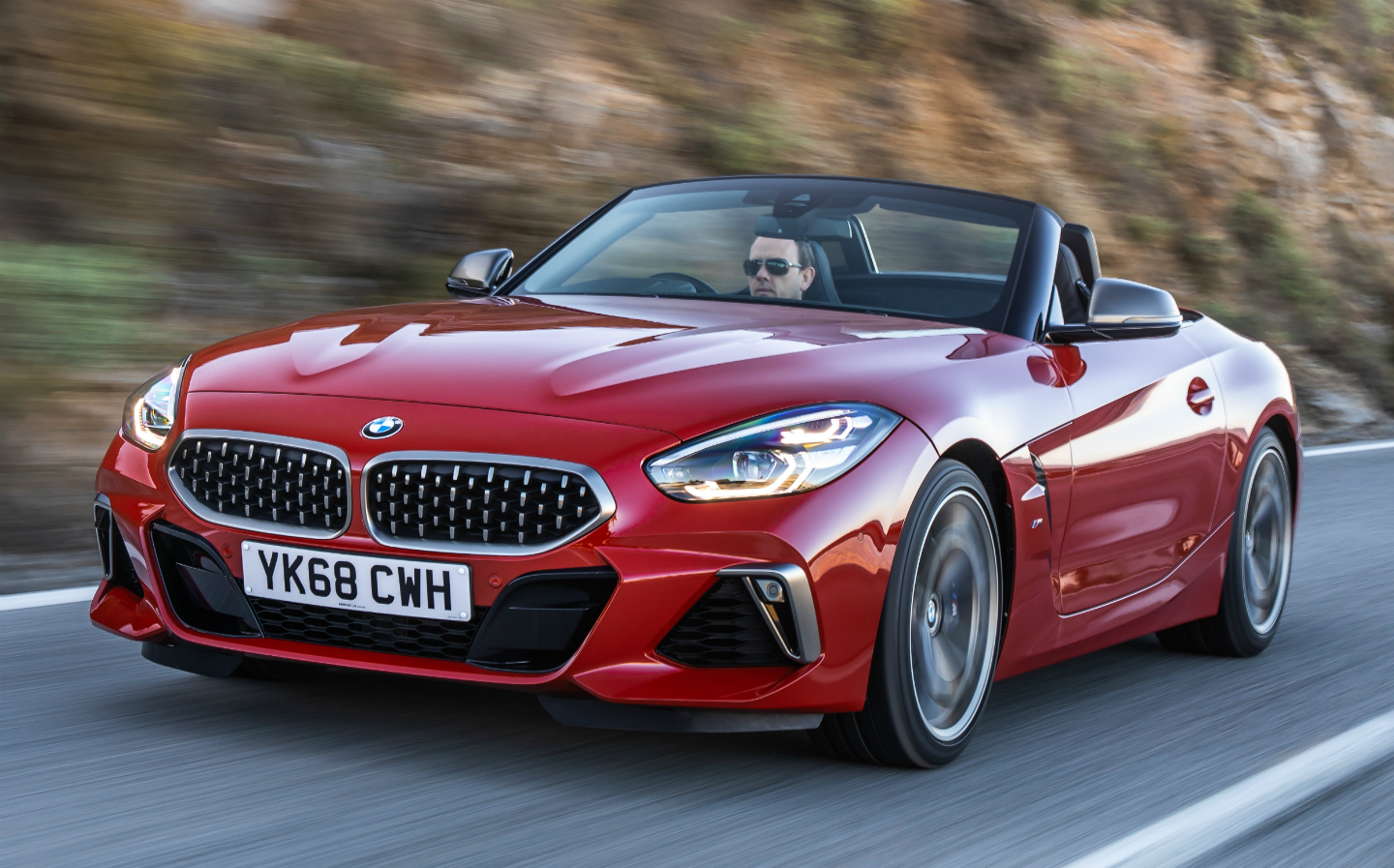 Someone at BMW rightly concluded that the last Z4 was fine for cruising sun-soaked seafronts but not so good at hairpin-strewn mountain roads. So the latest model (created in collaboration with Toyota, which has released its own hard-top spin-off — the new Supra) has undergone a personality transformation: if you enjoy driving, you’ll enjoy this. 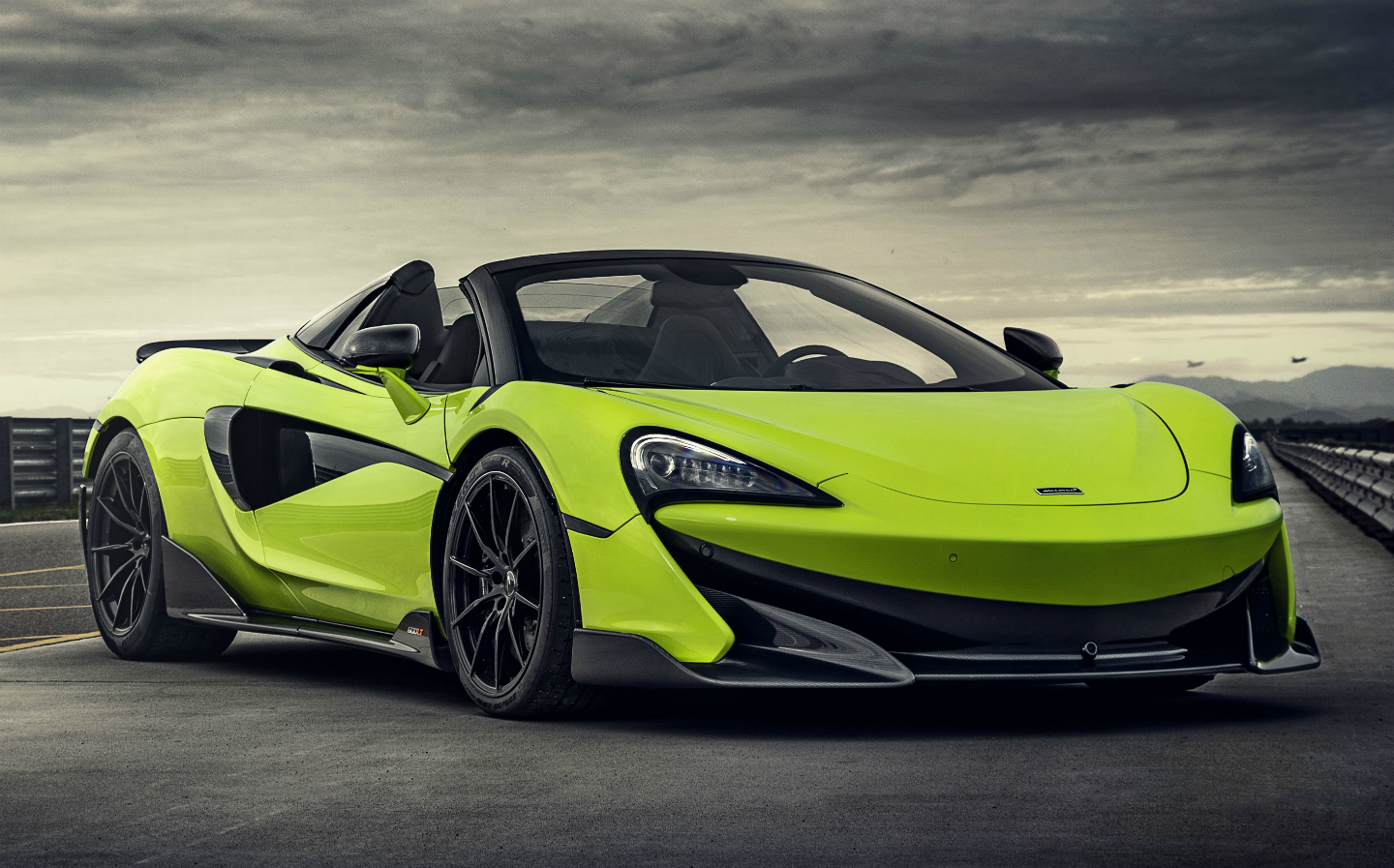 Its cars can seem rather formulaic, but in the 600LT Spider we have one of the finest supercars money can buy, and one of the best demonstrations of how far McLaren Automotive has come on its journey to take on Ferrari. 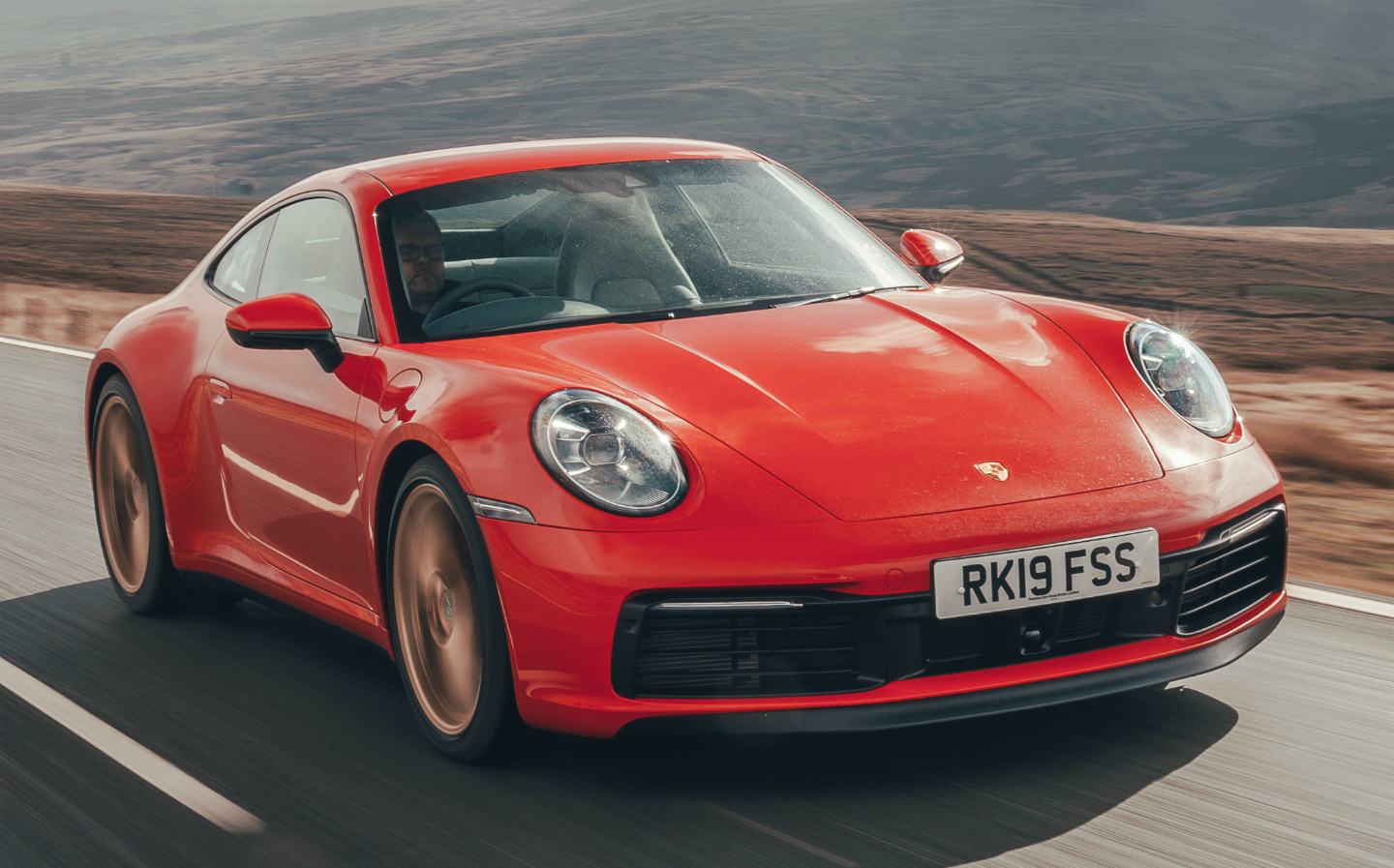 The debate about whether old ones are better than the new ones will rage on, but for now, we’re grateful that Porsche continues to refine and improve the most recognisable sports car of all time. The new 992 is high tech, very fast and, most importantly, brilliant to drive, whether you want a relaxed cross-continent cruise or wild blast up a mountain pass. 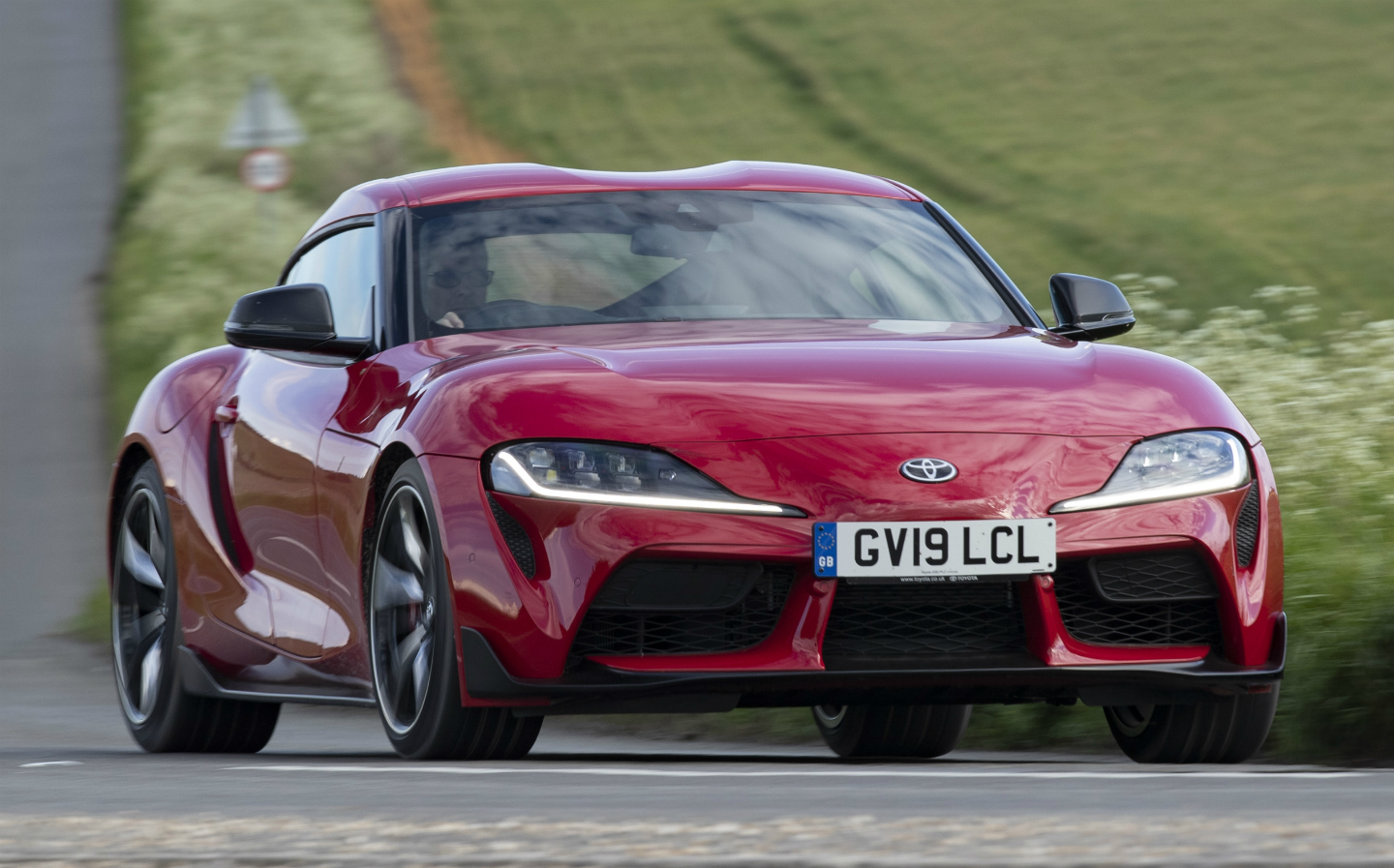 In the ’80s, the Supra was big in Japan; now it’s hoping to make it big over here. The new model is developed in partnership with BMW (the German car maker’s version being the Z4, also nominated here), which has helped ensure the Supra has a user-friendly, high tech interior. The way it feels to drive is all Toyota, so they say, and once again proves the brand can make a seriously fun sports car.